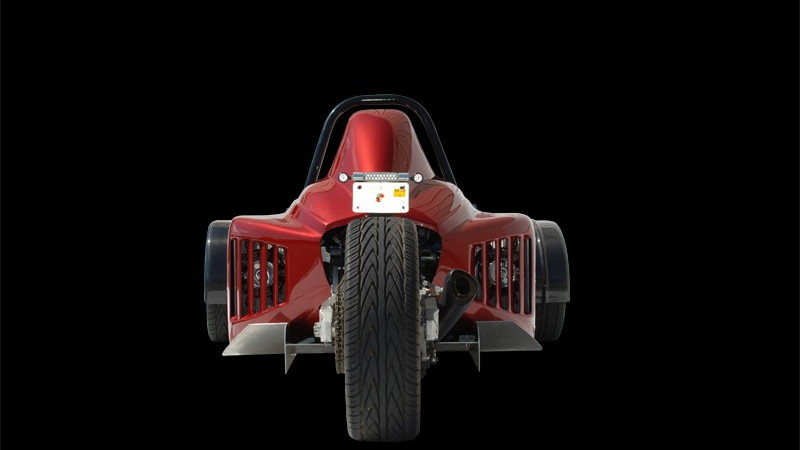 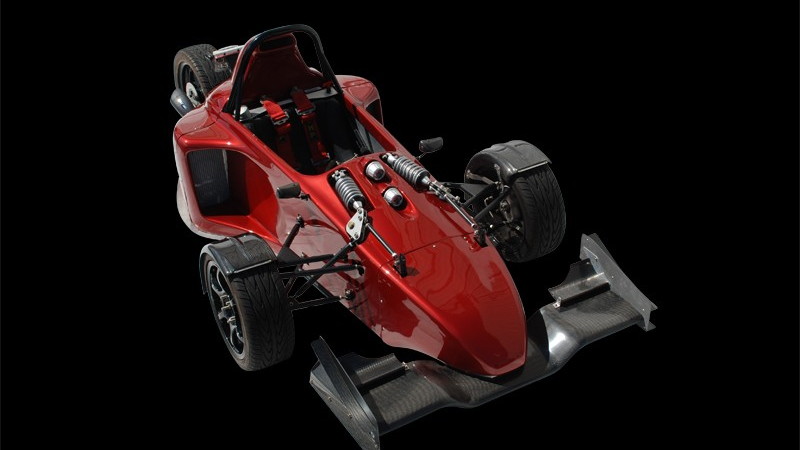 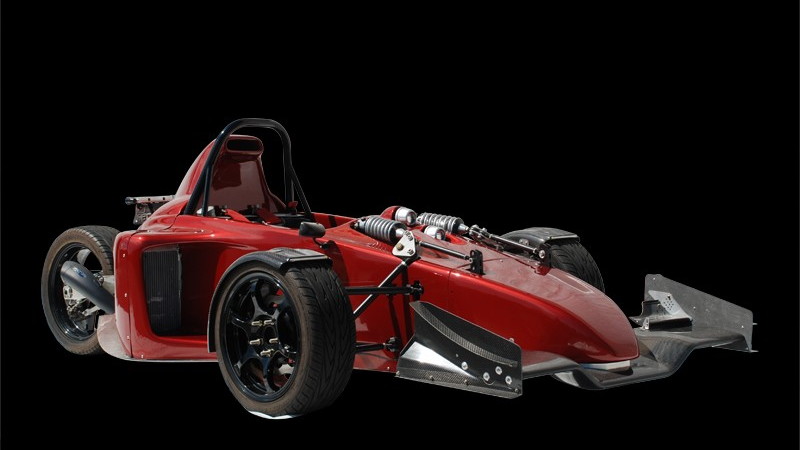 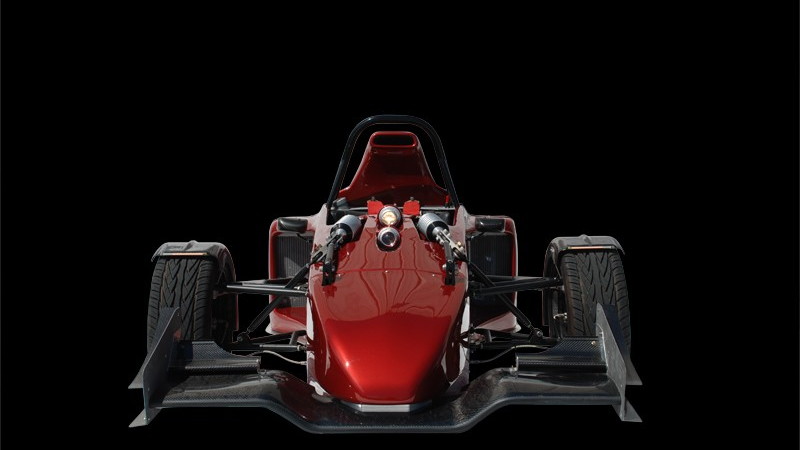 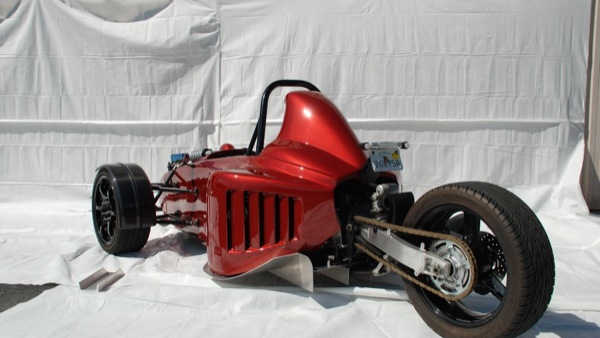 16
photos
There’s no shortage of lightweight sports cars hitting the market, but the new Prodigy P6 from Scorpion Motorsports is a very different animal. Instead of two rear wheels it’s got just the one fat center hub, which in this trike configuration allows the Prodigy to manoeuvre much more effectively than a regular car.

Throw in a high-revving Suzuki Hayabusa four-cylinder engine, which in the superbike ranges from about 171 (128kW) to 197hp (147kW) in output, and you have a recipe for extreme performance. So what kind of numbers are we looking at? Think 0-60mph times in around 3.3 seconds. The P6’s creators also claim it can pull up to 1.5g on the skidpad.

This level of fun doesn’t come cheap, however, with prices for the Prodigy P6 starting at a $40,000. This puts it in the same segment as other lightweight road racers such as the Ariel Atom and KTM X-Bow.