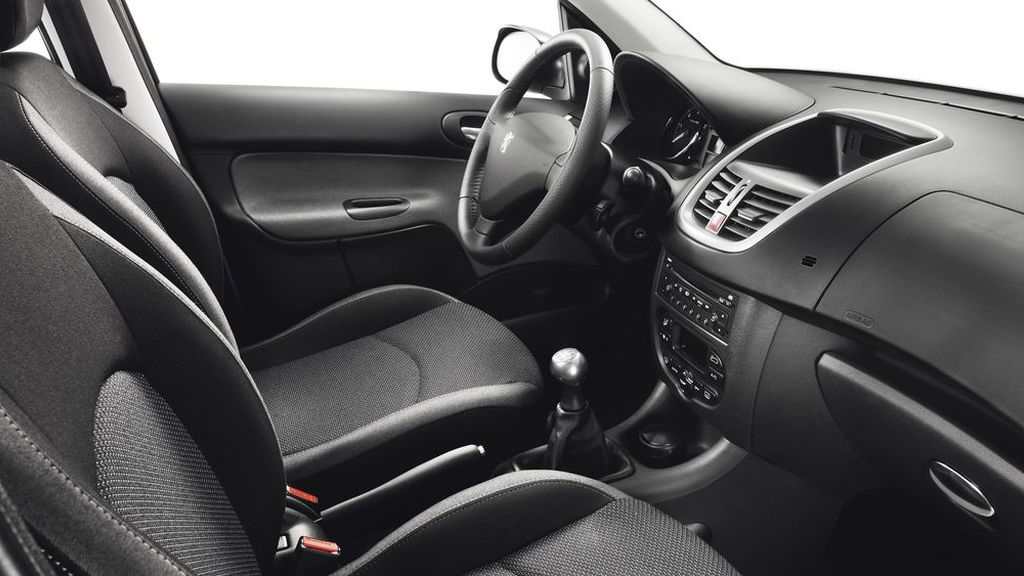 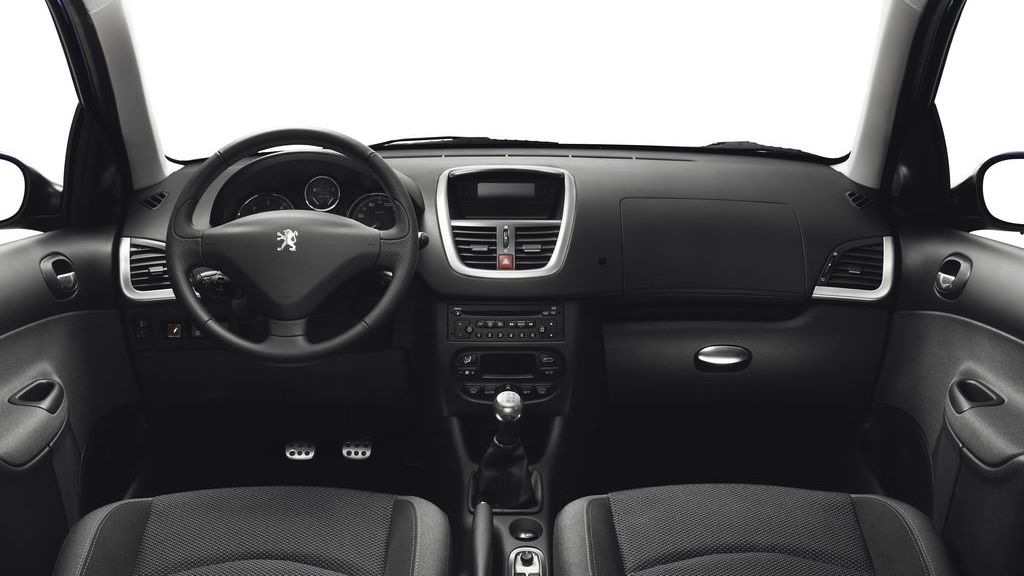 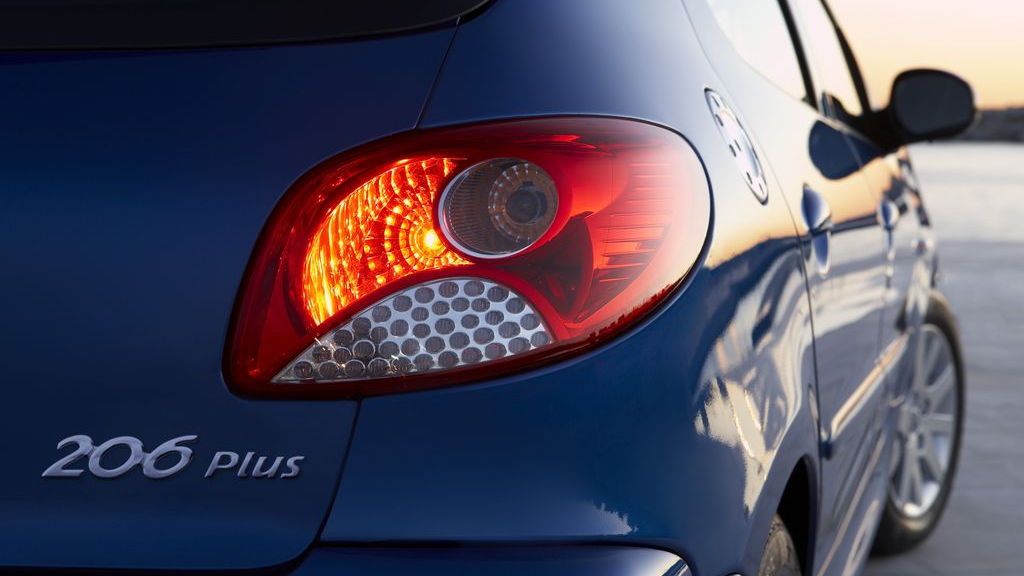 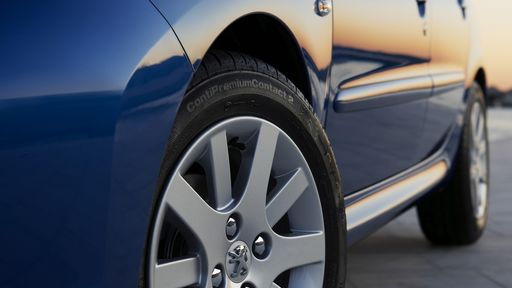 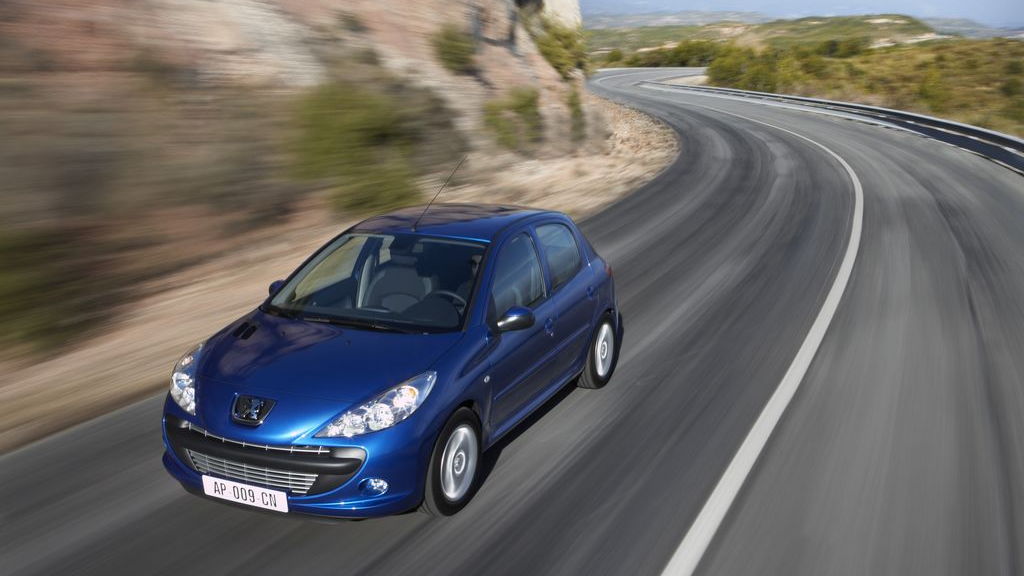 11
photos
A single design serving almost unchanged for over a decade used to be fairly common in the industry, but these days complete redesigns happen in six to eight years, often with two or three facelifts in the mean time. Peugeot's 206 has successfully bucked that trend with only a few updates along the way, though it's finally getting another upgrade and being renamed the 206+.

Taking some inspiration from the much newer 207, which is similar in overall size but more powerful and modern, the 206+ gets a new bonnet, radiator grille and headlights to update its 'face'. Rather than being 'all-new', the new 206+ promises the tried and true 206's manners with a range of small and efficient engines.

The interior has been modernized as well, with a new 'wave-look' theme that's intended to mimic lines common in the motorcycle world.

Of course the car won't be coming to the U.S., being a Peugeot, but it will be sold throughout Europe. Built in France at the company's Mulhouse factory, the options and offerings are targeted at the heart of the Euro audience, slotting between the 107/1007 and 207 as a real value option.