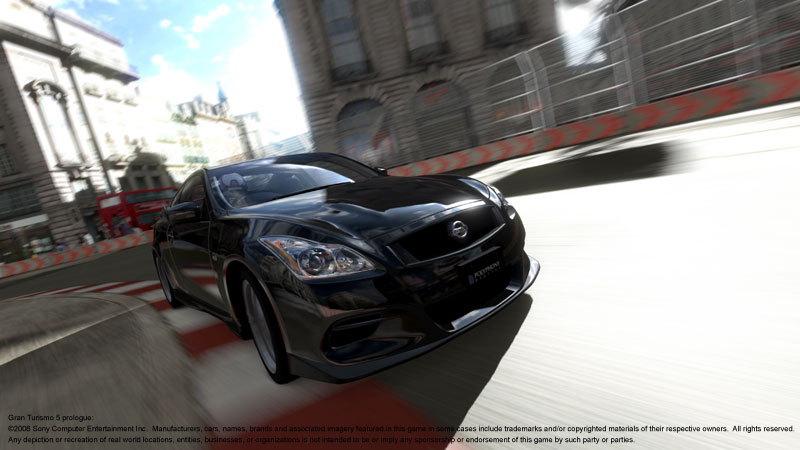 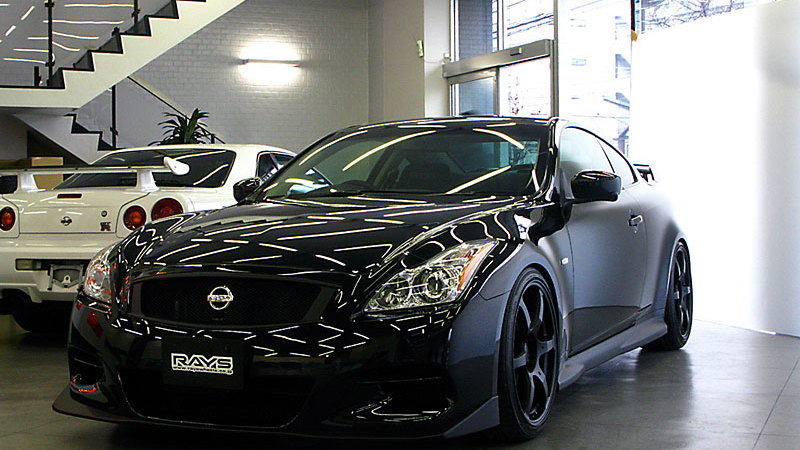 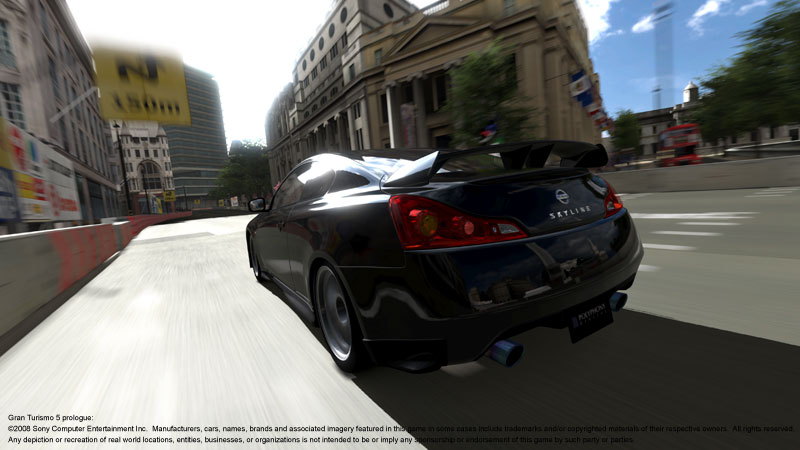 3
photos
Art imitates life, they say, though with video games getting so lifelike they look like playable movies, it's getting harder to tell which is life and which is art. Zele International has added to the confusion, showing off a new Gran Turismo edition body kit for the Infiniti G37, or Nissan Skyline Coupe as it's called in Japan, taken straight from the screens of Gran Turismo 5.

The striking kit crosses the pixel-reality border surprisingly well, though the currency conversion isn't friendly: pricing in Japan starts out at ¥382,600 ($4,160) for the full kit. What comes in the kit? A grille, front and rear bumpers, a side skirt set, rear diffuser, and a wing - all in carbon fiber. The 20in Rays wheels seen in the picture are apparently priced separately.

Pricing so far is Japan-only, though, and the company hasn't said if it will be selling to overseas customers, or if they'll have to pay a price premium.

To see more of what Zele is capable of, check out their work on the 370Z and the GT-R.