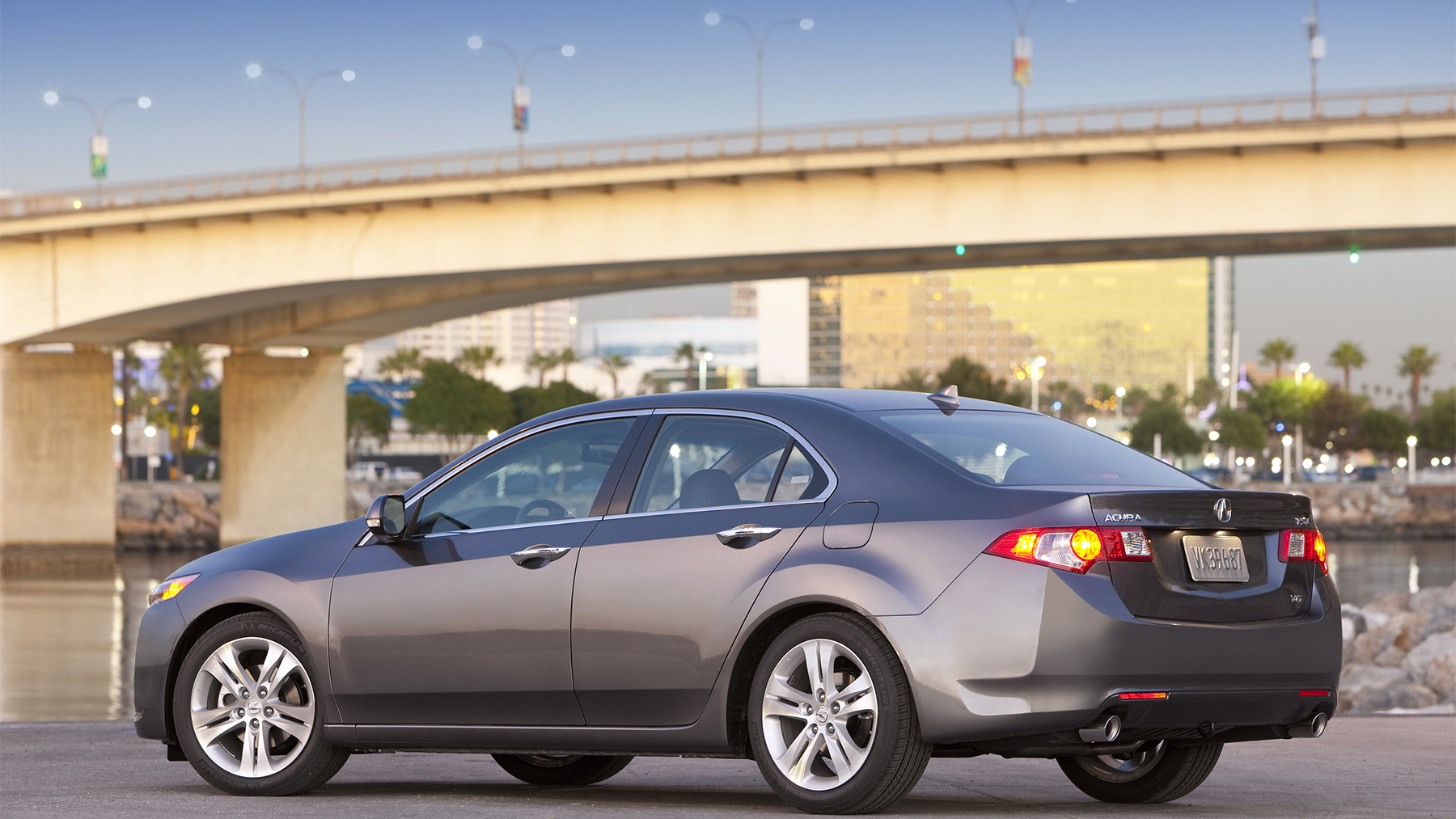 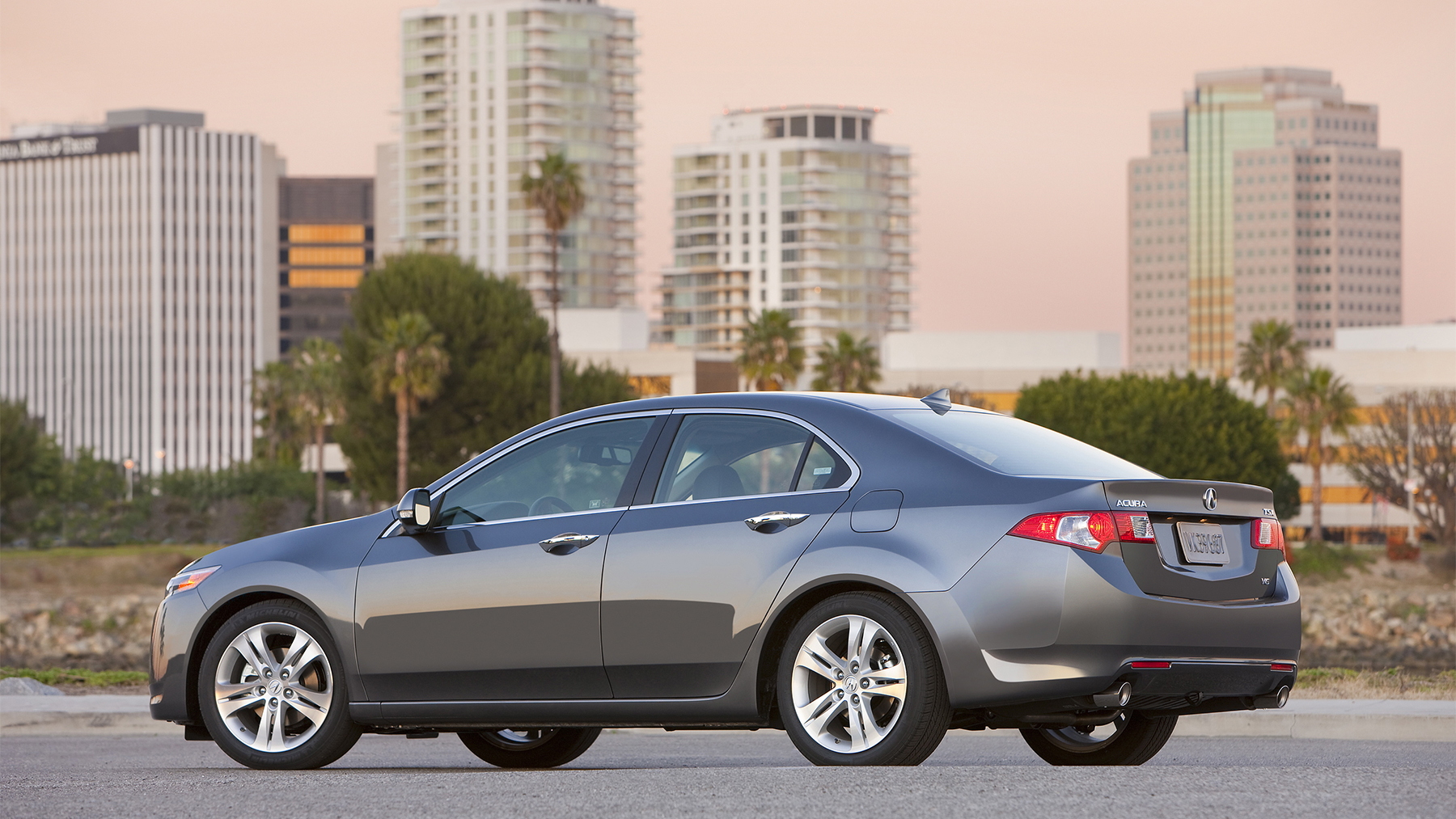 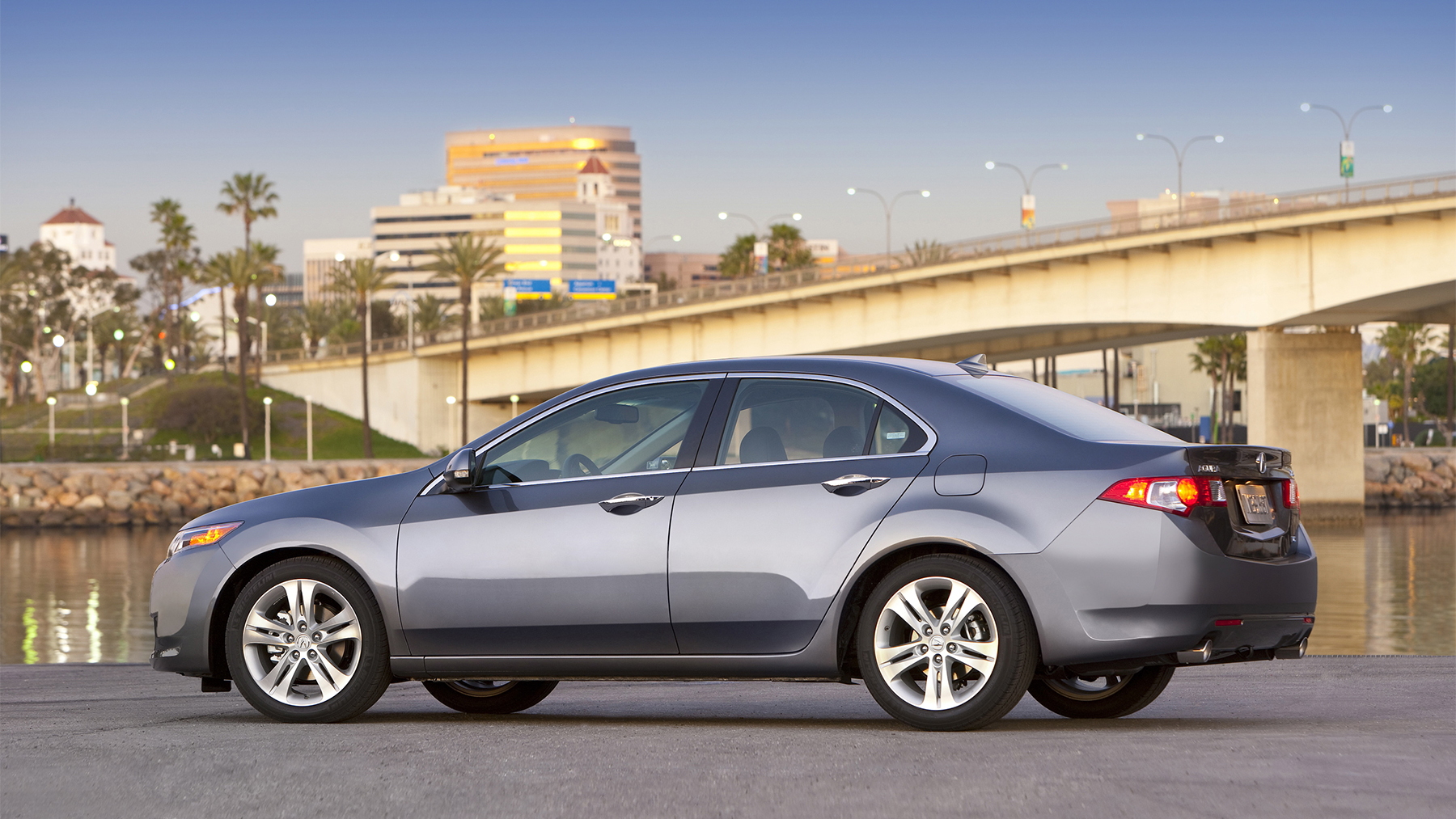 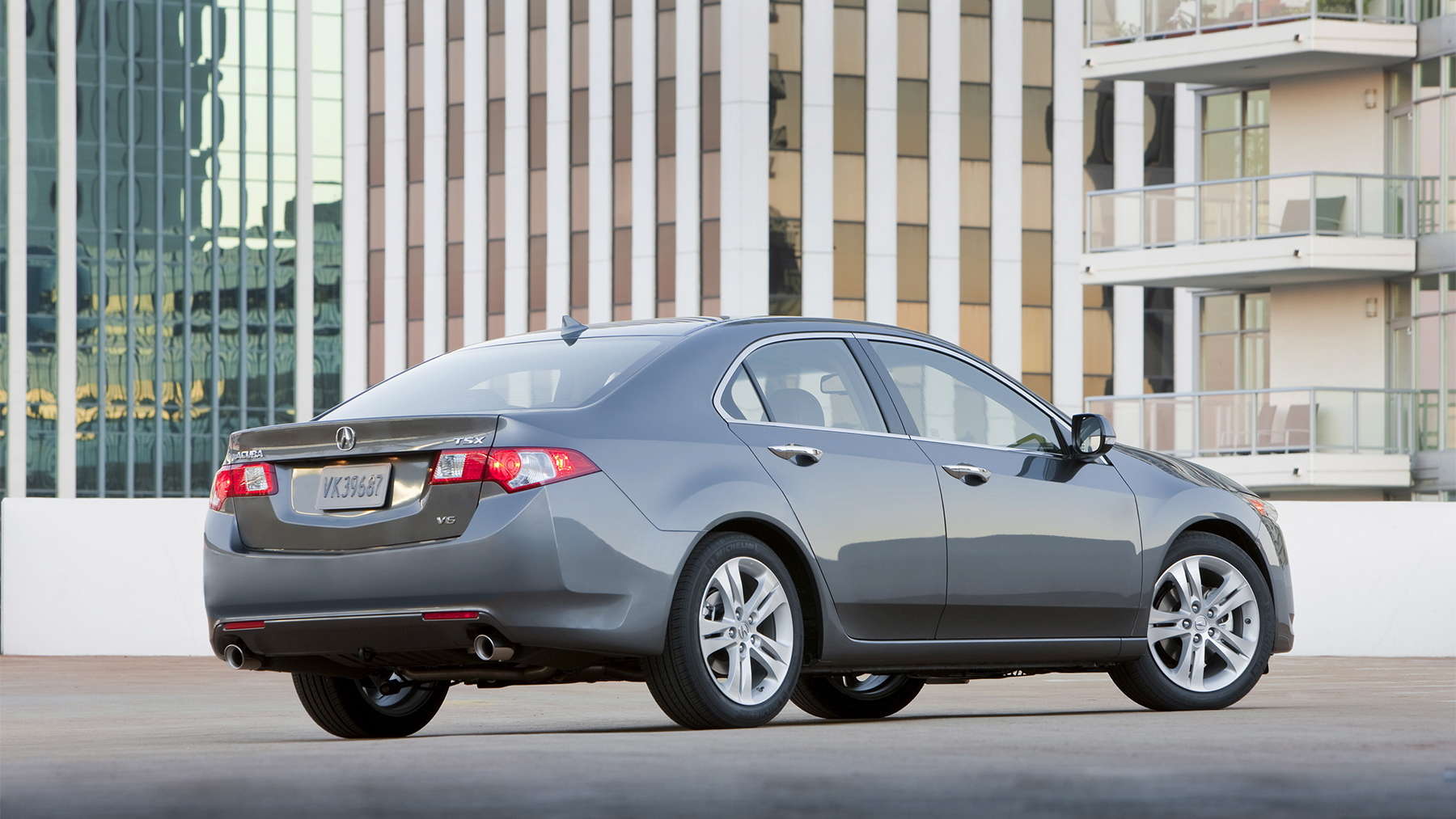 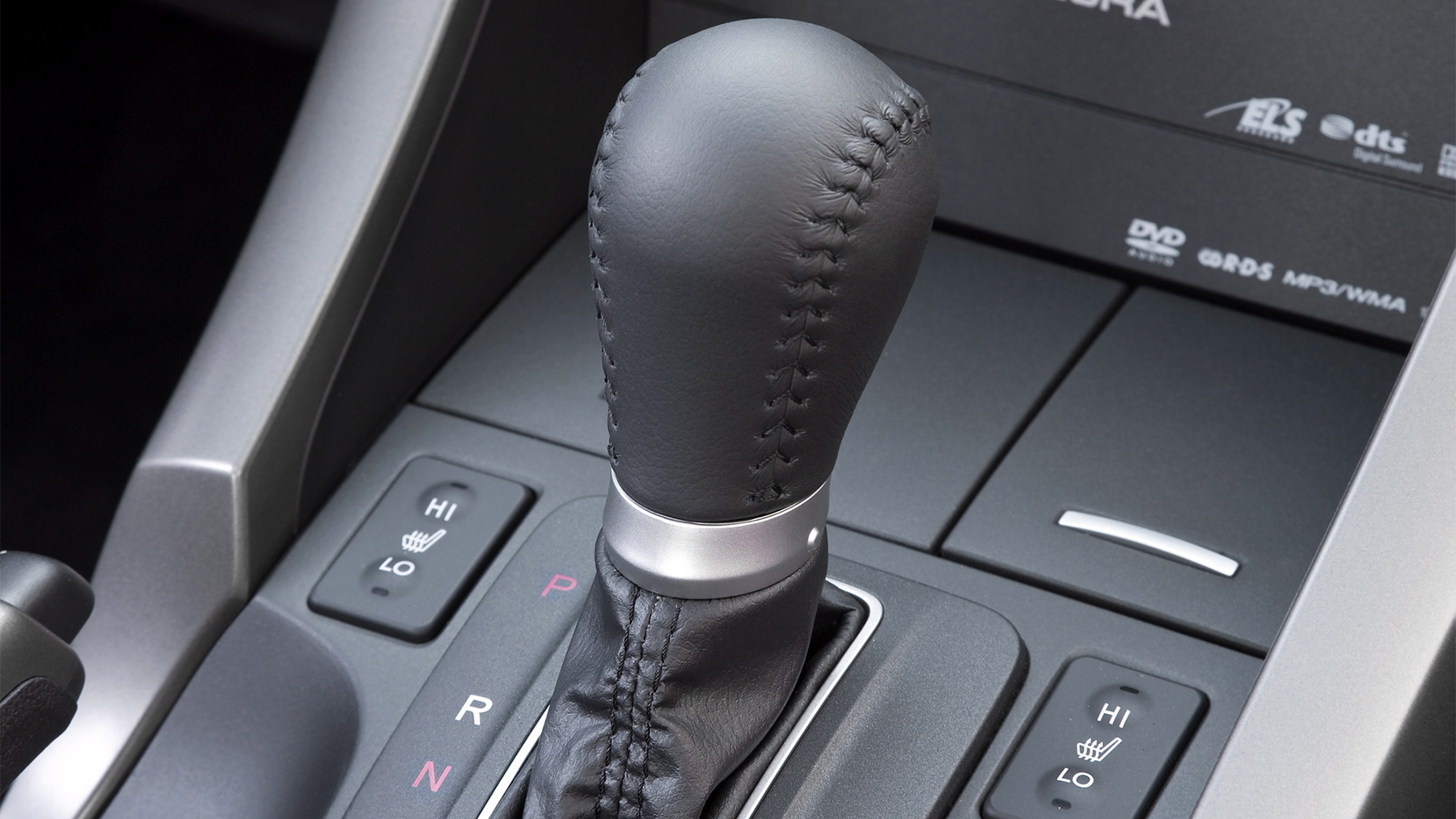 25
photos
Acura teased us back at February’s Chicago Auto Show with a new V6-powered version of its TSX sports sedan, and now the car is finally ready to go sale as part of the automaker’s updated 2010 lineup. The midsize sedan picks up Acura’s familiar 3.5L V6 from its TL and RL siblings, which in the TSX is rated at 280hp (209kW).

In addition to larger wheels, the V6 TSX is further distinguished from the four-cylinder variant with the use of a slightly revised front fascia and V6 badging. The 3.5L engine meets California's CARB LEV II ULEV emissions certification and delivers an EPA estimated city/highway fuel economy of 18/27mpg.

Remaining on sale is the 2.4L four-cylinder version. Producing 201hp and 172lb-ft of torque, the four-cylinder engine comes standard with a 6-speed manual or optional 5-speed automatic.