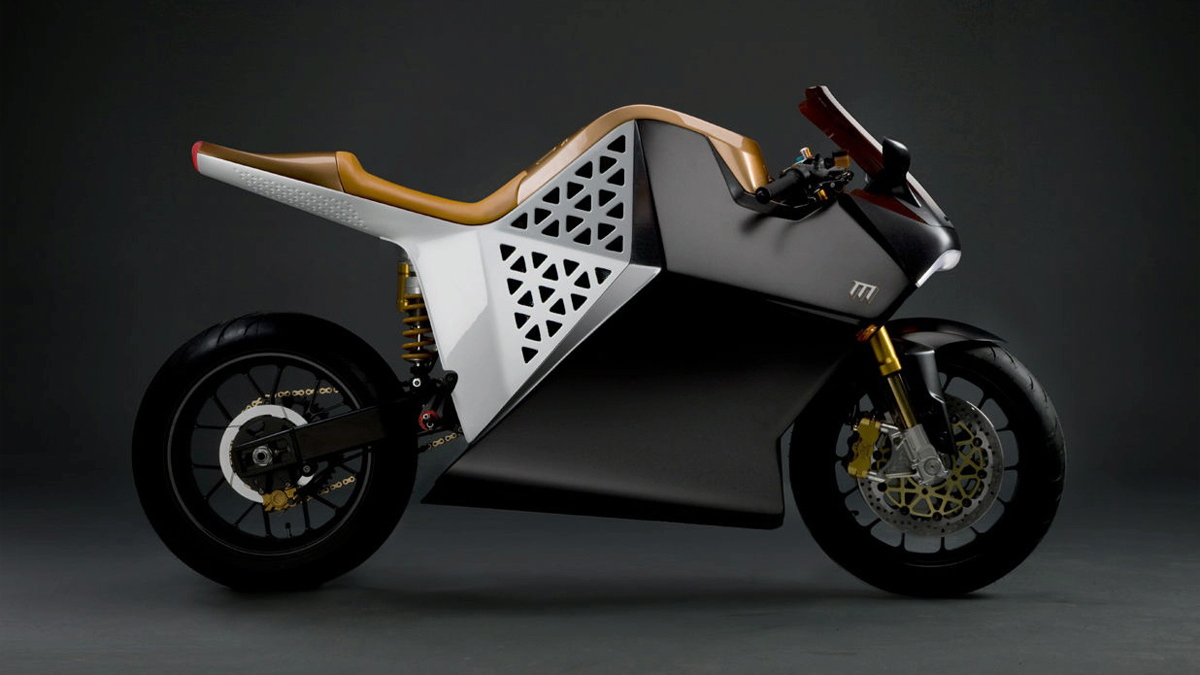 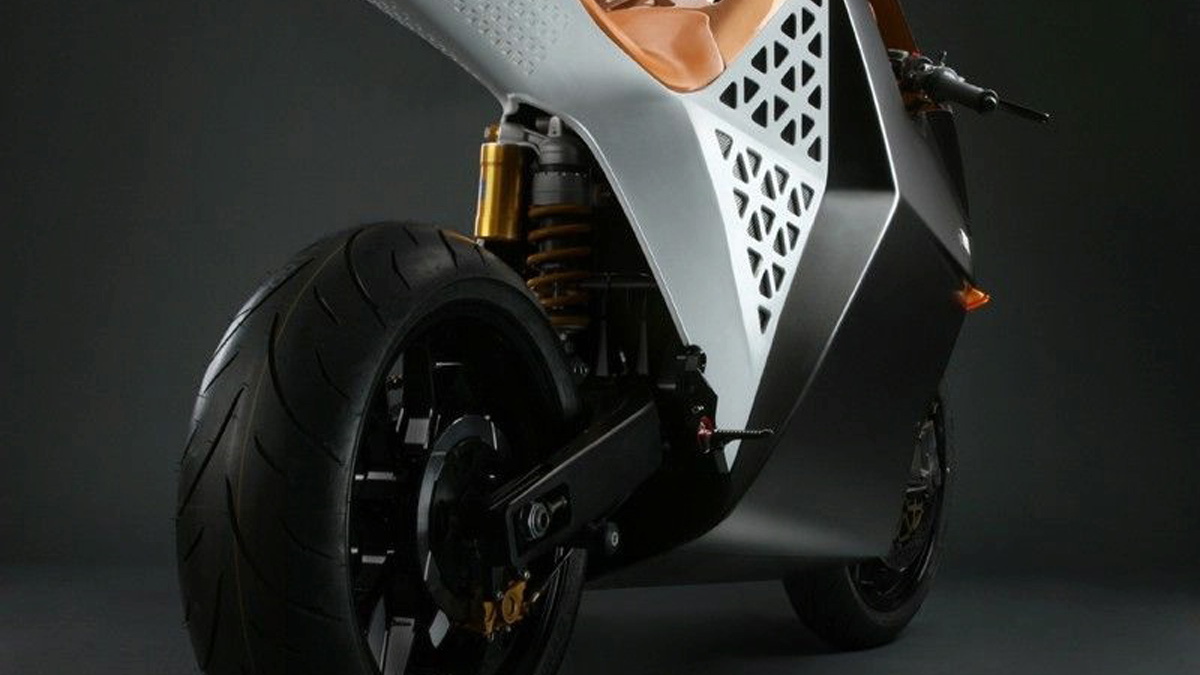 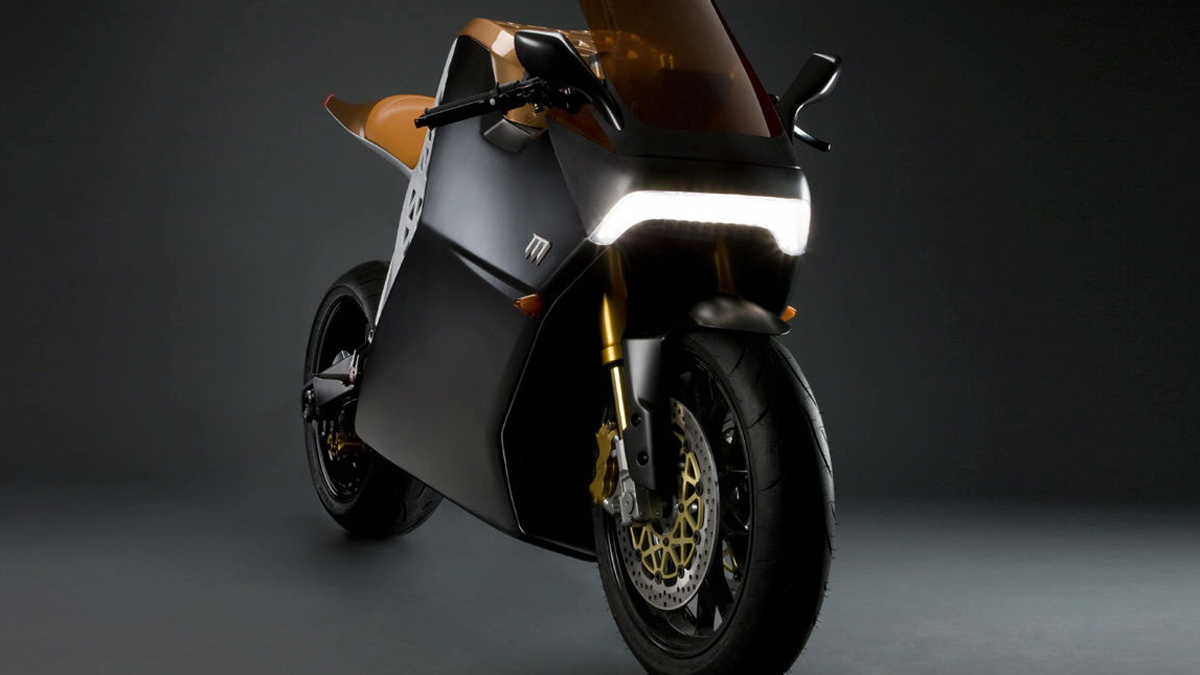 Today’s Technology, Entertainment and Design (TED) conference held in Long Beach, California, saw the unveiling of a new all-electric motorcycle that its makers claim is the fastest of its kind in the world. The motorcycle is the new Mission One from American sports bike design firm Mission Motors.

The Mission One is the first product from the Californian start-up and it is destined to go on sale next year in a limited run of just 50 examples. Each bike will be priced at a substantial $68,995 but will be followed soon after by more affordable versions.

While no independent testing has been conducted, Mission Motors claims its Mission One will reach a top speed of 150mph and cover a 150 mile range on a single charge. Recharge times are expected to take roughly eight hours on a standard 110V outlet.