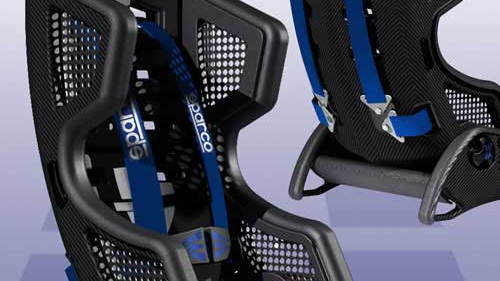 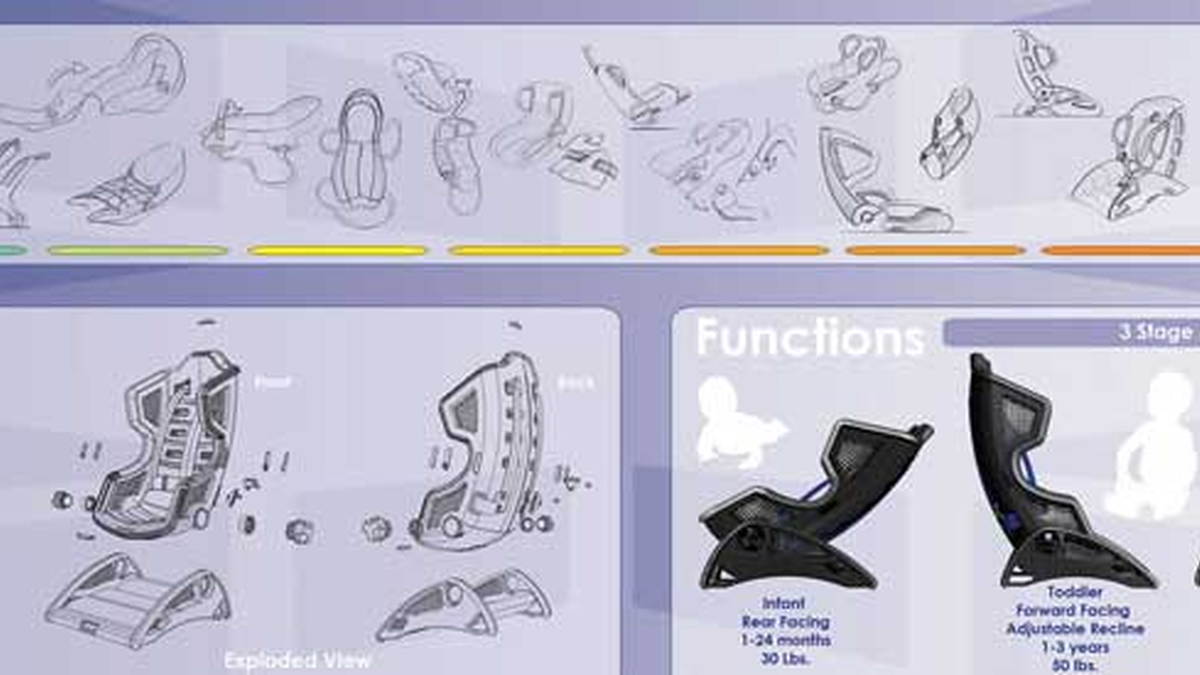 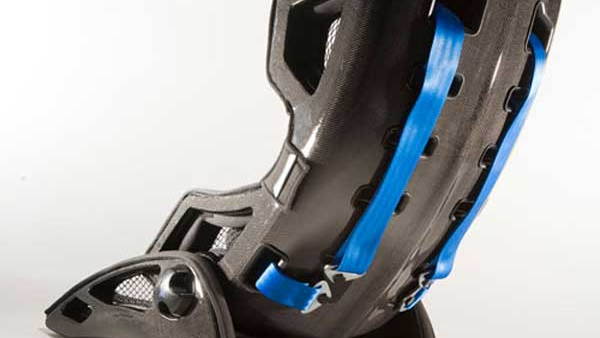 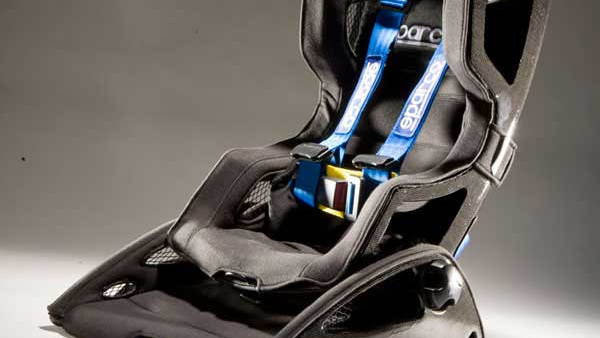 6
photos
The Art Center College of Design has turned out some of the most highly regarded designers in the automotive industry, including Chip Foose, Chris Bangle, Henrik Fisker and Frank Stephenson. One of the college's current students has now unveiled a prototype carbon fiber child seat modeled after a Sparco racing seat, for the parent that can't get enough motorsport in their child's life.

The perfect conveyance for toddlers with aspirations of a Formula 1, NASCAR or WRC seat come adulthood, the carbon fiber child seat also has aspirations toward legitimate safety. Rory Craig, the designer behind it, designed the seat not just as a pure concept, but as a fully functional device with several degrees of adjustability. Constructed of carbon fiber laid over a CNC-machined foam core covered with fiberglass, the seat is both light and strong. The interior of the seat was fabricated by a California car interior custom shop.

It can also morph through the three primary stages of child seat use, going from rear-facing to forward facing and finally to a simple booster seat. However it's used, though, it's sure to impress upon the kid his or her destiny as a future leader of motorsport, or at least their parent's desire to live vicariously through them.
Via: CarbonFiberGear