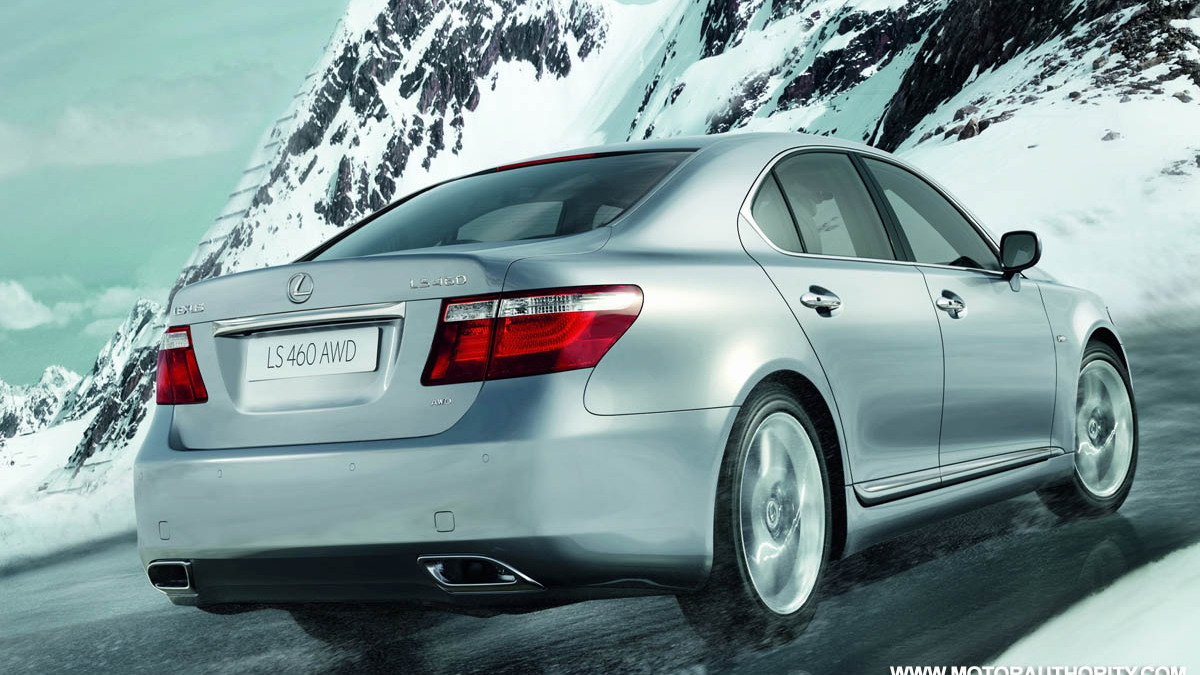 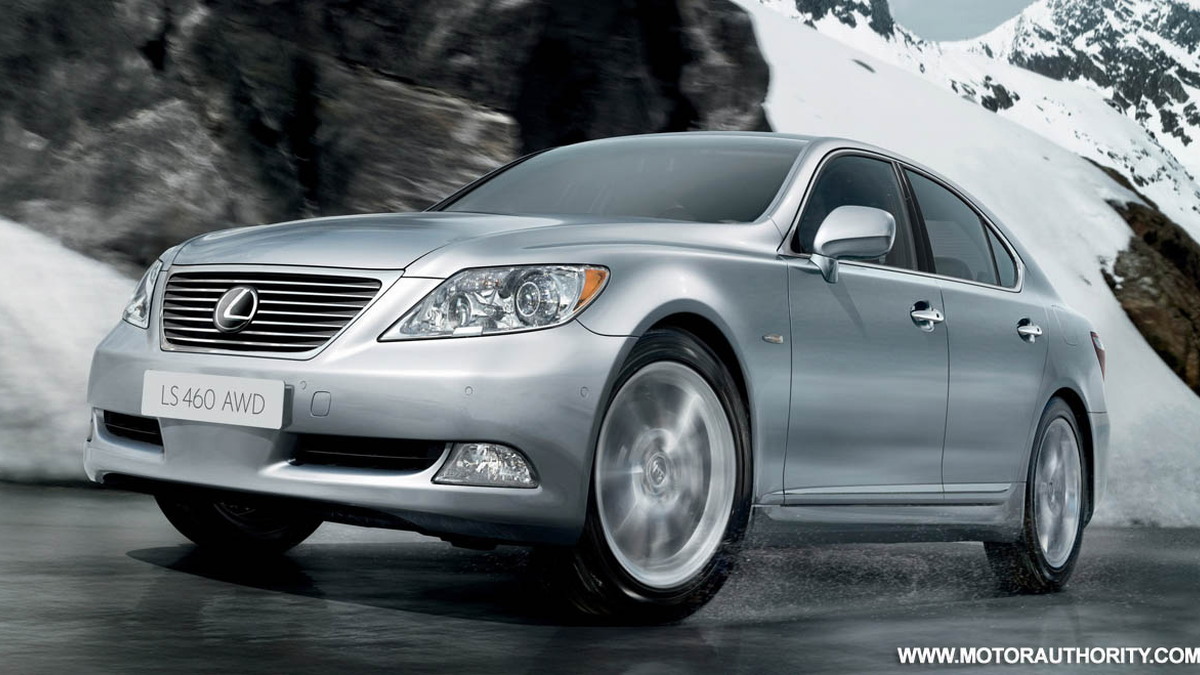 26
photos
The Los Angeles Auto Show will play host to the world premiere of the 2010 Lexus RX SUV, with the Japanese luxury brand confirming today that both the new RX 450h hybrid and RX 350 will be on show at next week’s event. You can check out previously leaked images of the RX SUVs here, which reveal a longer, wider, and taller model than the current version.

Recently revealed at the 2008 Paris Motor Show, the 2010 IS Convertible will also be making its North American debut in L.A. The IS 250C and IS 350C convertibles feature a lightweight aluminum three-panel roof, which means that they should be heavier and less rigid than their sedan counterparts. The IS 250C will come with a 2.5L 204hp (152kW) V6 engine mated to a six-speed manual or six-speed automatic transmission, while the IS 350C gets a 3.5L, 306hp (228kW) V6 with a six-speed automatic.

Despite looking similar to the sedan model, only the bonnet, headlamps, door handles and mirrors are shared with the IS saloon. All other body panels have been redesigned exclusively for the convertible. These include a new fog light design, a steeply raked windscreen and a sleek new roof profile. At the rear there are new lamp clusters with LEDs and a high-mounted LED stop light integrated in the boot lip spoiler.

Also making their North American debut at the L.A. event will be the 2009 Lexus LS 460 and LS 460L sedans, plus their respective AWD variants.

Both the new RX and IS convertible isn’t due to hit the streets until the first half of next year, however the new LS range will go on sale in December.