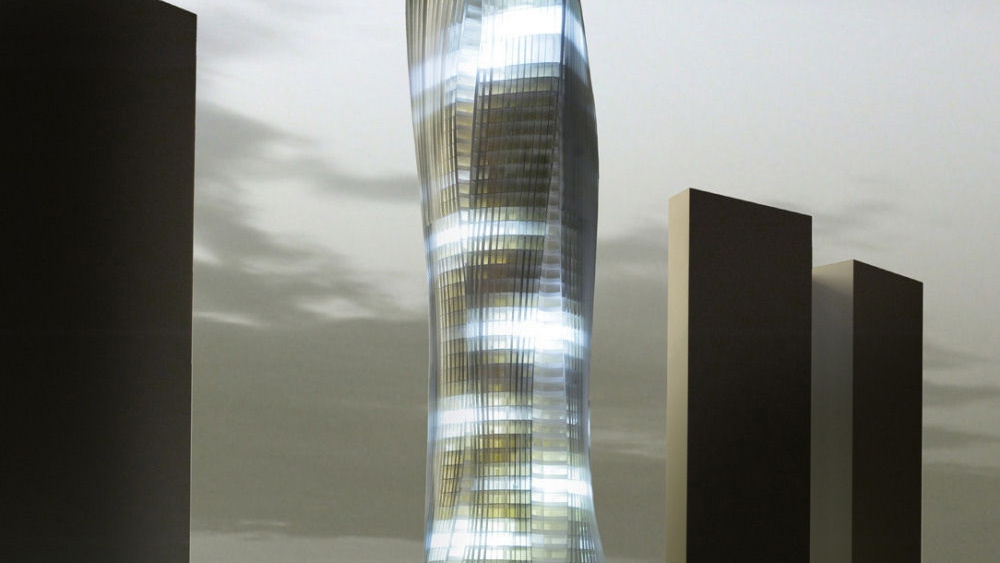 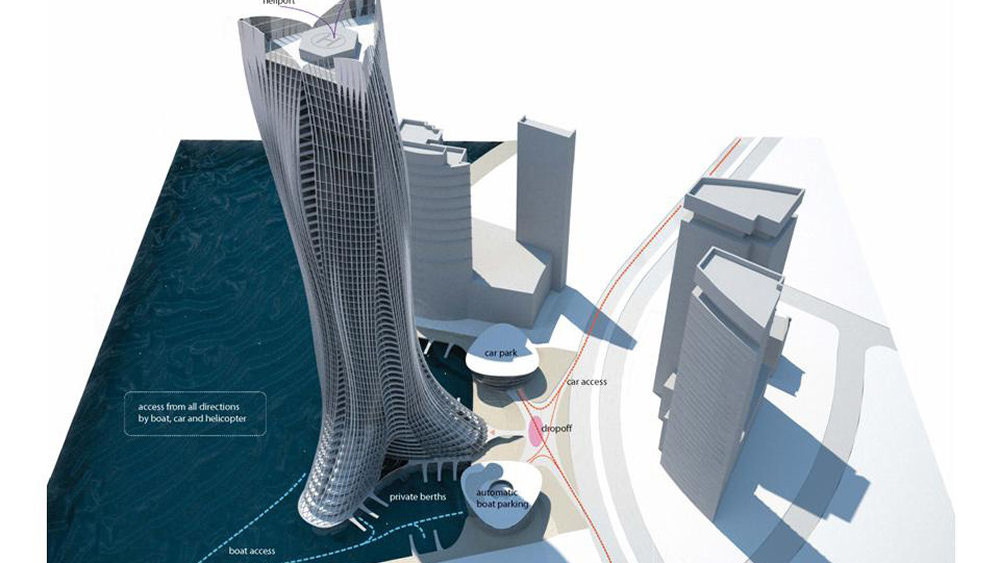 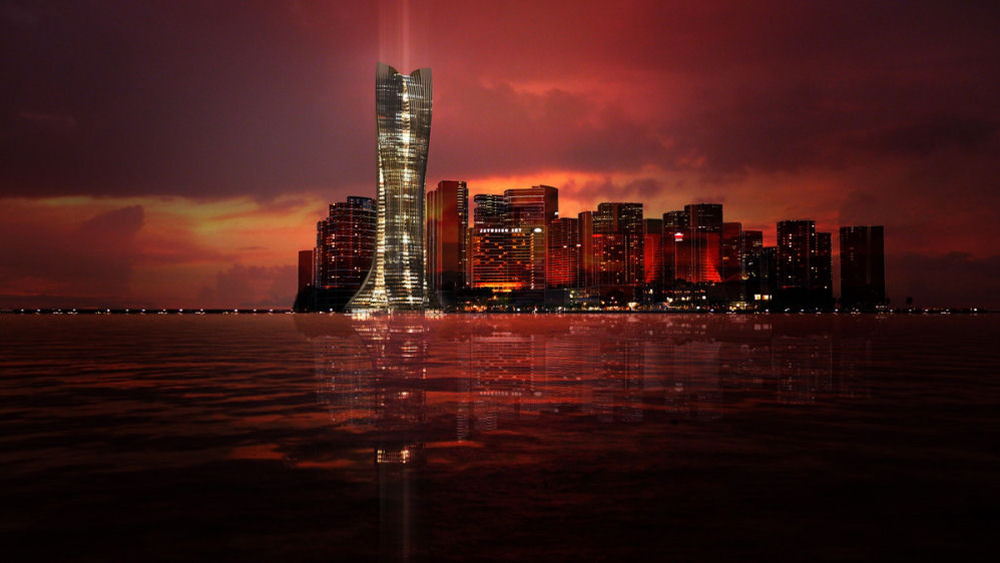 4
photos
Last November we first reported that Michael Schumacher, along with a handful of other sporting celebrities, would lend his name to a multi-million dollar skyscraper project to be built in the United Arab Emirates. We can now report that the project has been fully signed off and construction for the new tower, to be called ‘Michael Schumacher World Champion Tower’, will commence towards the end of the year in Abu Dhabi.

The Abu Dhabi tower is just the first of seven Michael Schumacher World Champion Towers to be developed across the world – each representing one of the German driver’s F1 world championship titles. Last year Schumacher signed a deal with German developer ACI Real Estate to use his name for a tower in Dubai. No other locations have been revealed yet.

The Abu Dhabi tower will stand 240m tall, have 60 floors and a total of 40 apartments. It will also integrate a residential wharf and be located on its own unique island, reports Gulf News.

The tower is being developed by the Marasi Real Estate Group for an estimated $140 million. According to a company spokesman, the apartments on the first floor will be the most expensive as they come with their own private marina berths of which there will be 30 all up. The pricing structure will be finalized at the end of the year and construction is expected to take three years.

German tennis legend Boris Becker will also lend his name to another ACI project, as well as Niki Lauda who already has a pair of towers named after him in Dubai.
Via: Autoblog.nl