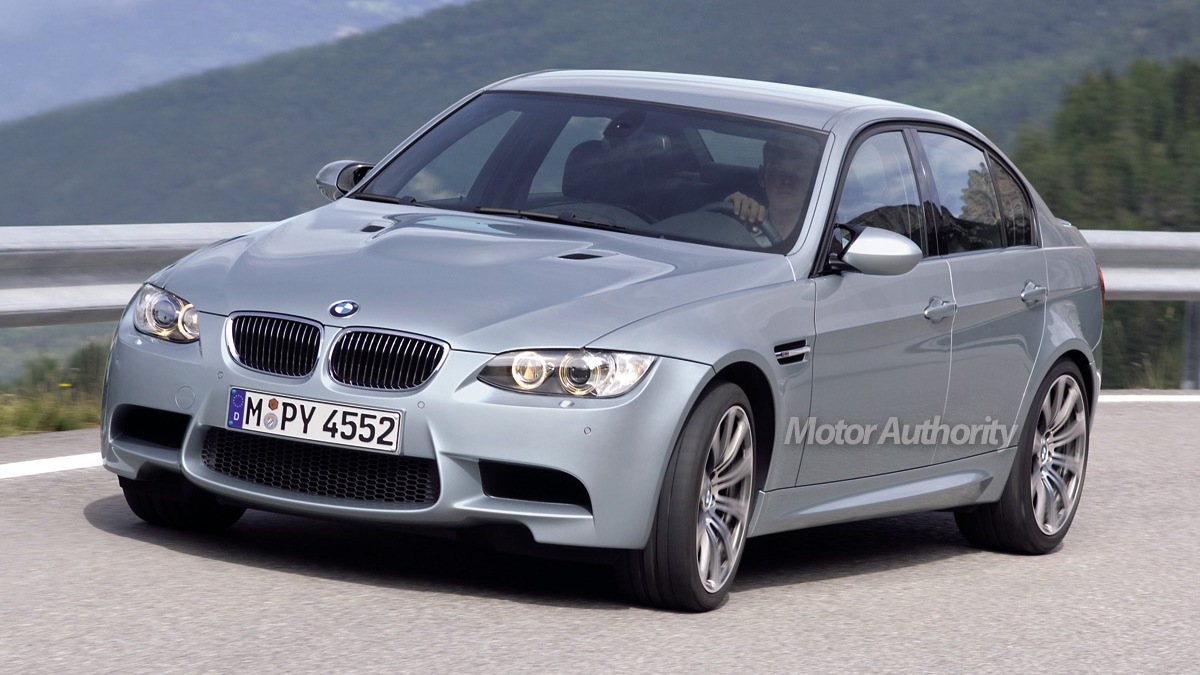 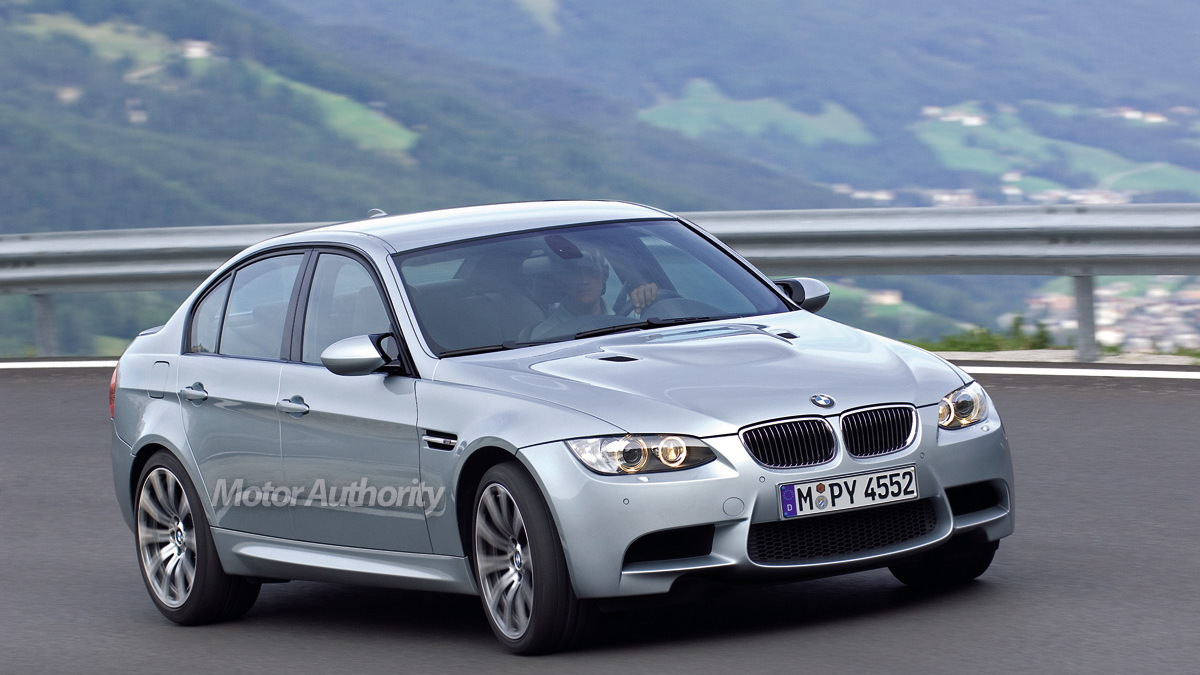 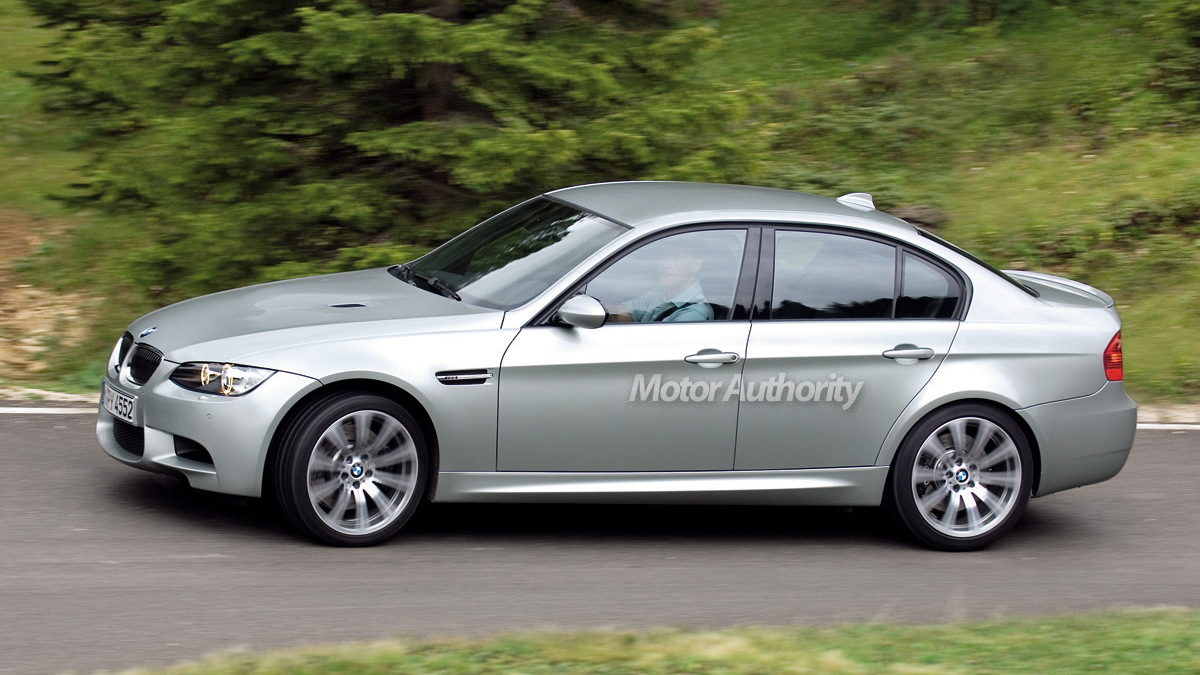 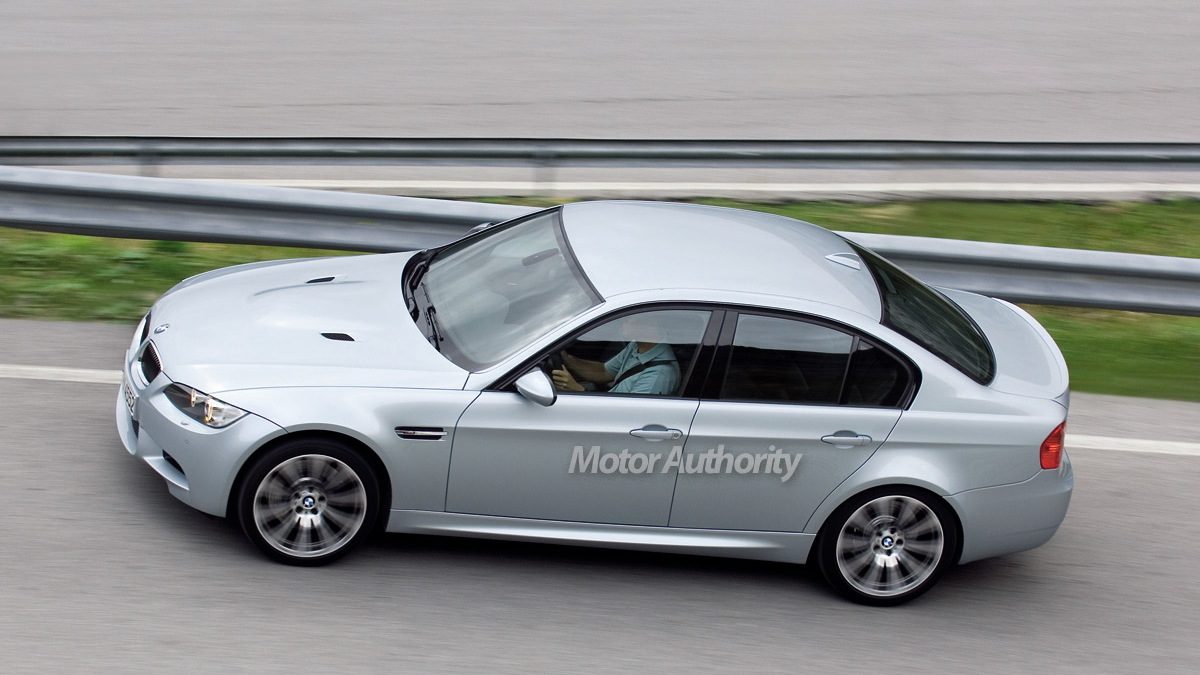 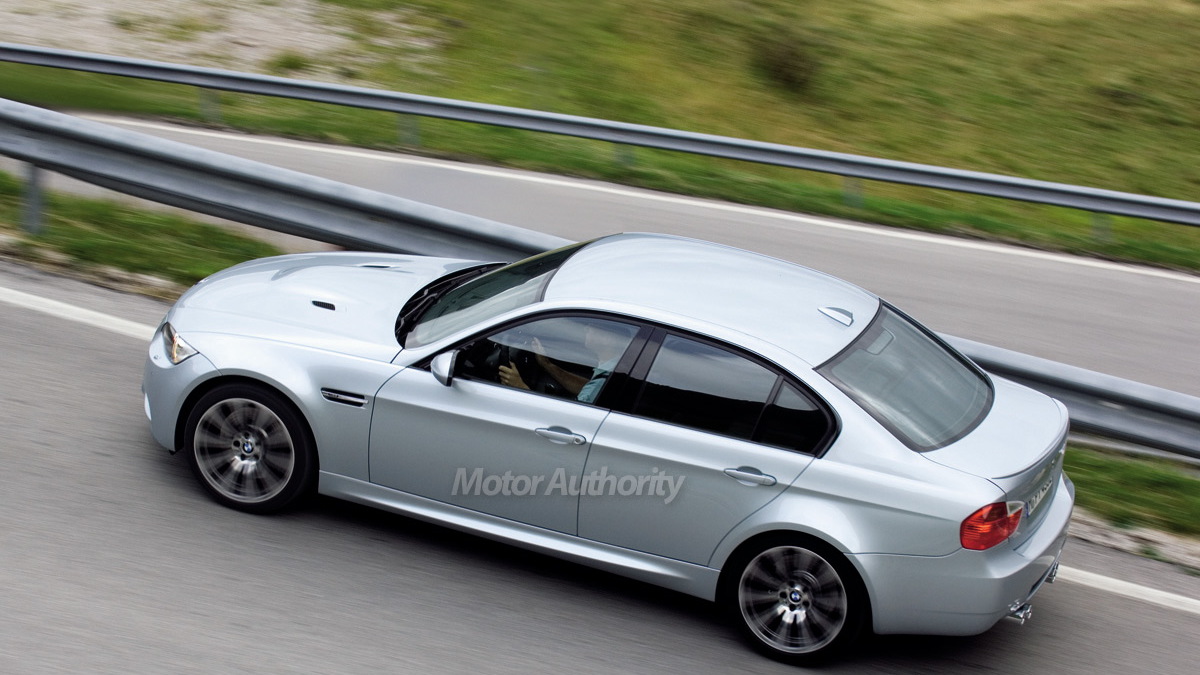 47
photos
BMW’s M division has tallied a record year of sales, topping 24,000 units between January and December 2008. Strong sales of the M3 and its new Cabrio and Sedan variants are the driving force behind the record feat, accounting for over 18,000 of the M-cars sold.

In August of last year, BMW reported its performance arm had sold more cars in the first eight months of the year than all of 2007 combined, with a total of 16,150 M cars rolling out of showrooms between January and August versus last year’s total of 16,128 vehicles. The United States, despite its massive volume dropoff in new vehicle sales, still accounted for the lion's share of all M-cars sold in 2008 with 10,663.

The M3 is selling at twice the rate of the outgoing model, with the Coupe in particular finding a strong reception, selling 10,571 units in 2008. The Convertible, introduced in May of last year, sold 4,169 units and the Sedan accounted for the remaining 3,253 M3s sold in 2008. The M3 has long been a strong seller for BMW, including the E46 M3, which helped drive the M Division to its best sales year ever, with 26,776 sold in 2002.

Another major source of revenue for the M-division is its M Sport line of performance packages for non-M BMW cars. Available on the 1, 3, 5 and 6 series plus the X3 and X5 SUVs, the M Sport package adds sportier looks and handling to the standard BMW package. Almost 100,000 1 and 3-series buyers opted for the add-on in 2008, with 58,000 3-series so equipped and 41,000 1-series buyers ticking the M Sport box as well. Those two accounted for the majority of the 156,139 M Sport packages sold globally in 2008.

Since inception in 1978 BMW’s M division has sold more than 300,000 vehicles worldwide, and with more models and variations planned for the future it appears the performance offshoot is safe despite looming emissions and fuel-economy standards being introduced on both sides of the Atlantic.

Click here to read our previous story about future vehicles planned by the M division.