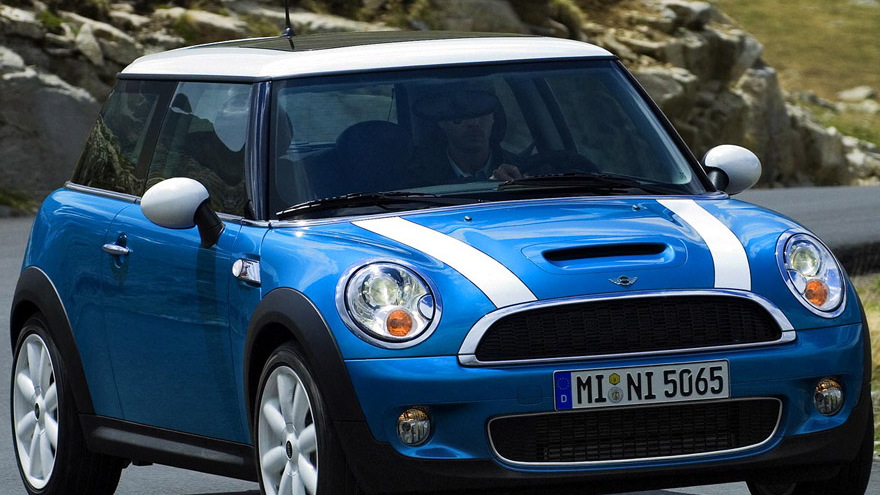 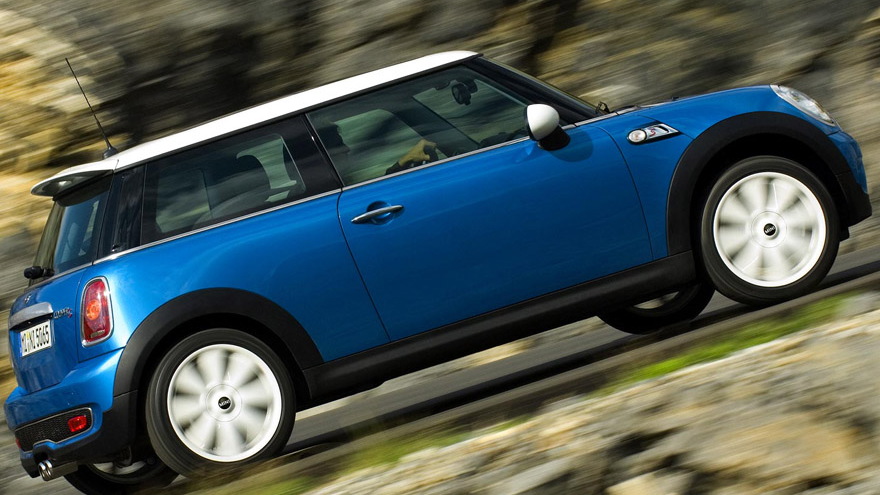 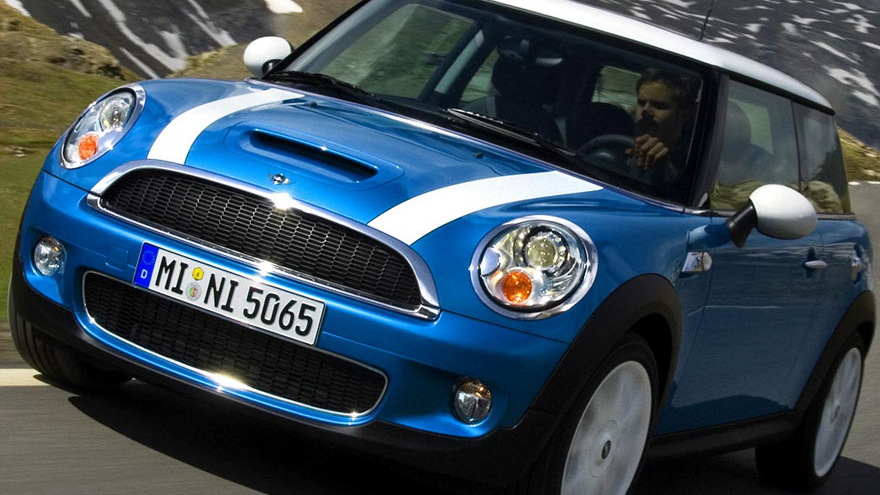 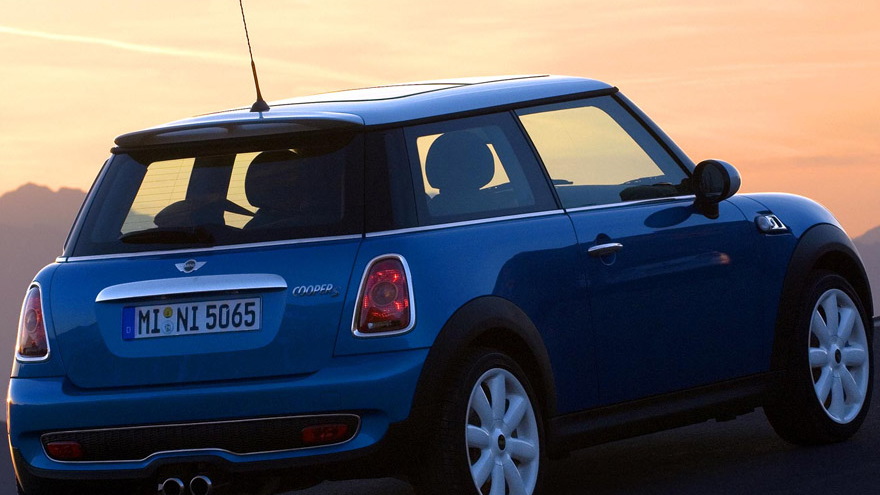 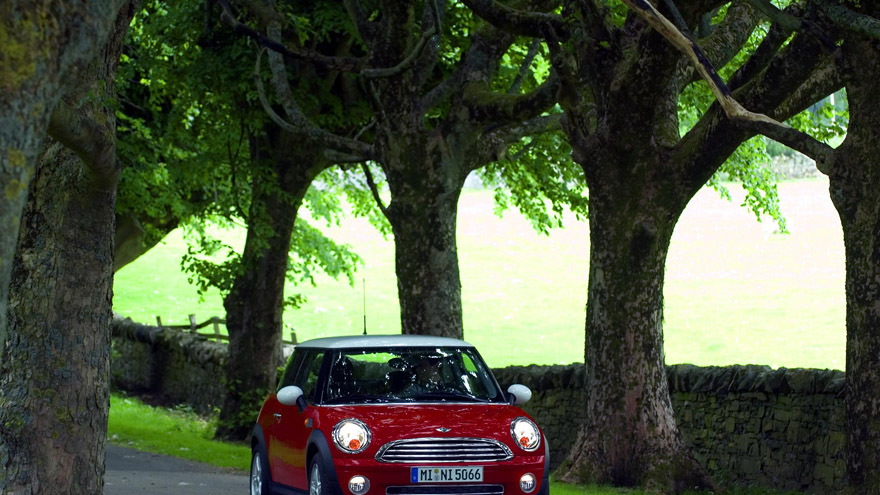 After the massive sales success that was the first-generation MINI, BMW wasn't going to muck around too much with the basic formula. Many believed that BMW got it right the first time, including some of the designers, so changes to the new car’s styling are very subtle.

Most of the innovations can be found in the interior of the new car as well as under the hood. New features include the addition of curtain airbags and BMW’s Valvetronic variable valve timing technology for added oomph.

The car will come in two versions, the regular Cooper and the sporty Cooper S. Both variants share a 1.6-liter four-cylinder engine, but the Cooper S has an added turbocharger, which brings power levels up to 175 horsepower at 5,500 rpm, and peak torque of 177 lb-ft starting from 1,600 rpm.

Dimensions of the new MINI are slightly larger than the outgoing model but according to BMW overall weight has been reduced.