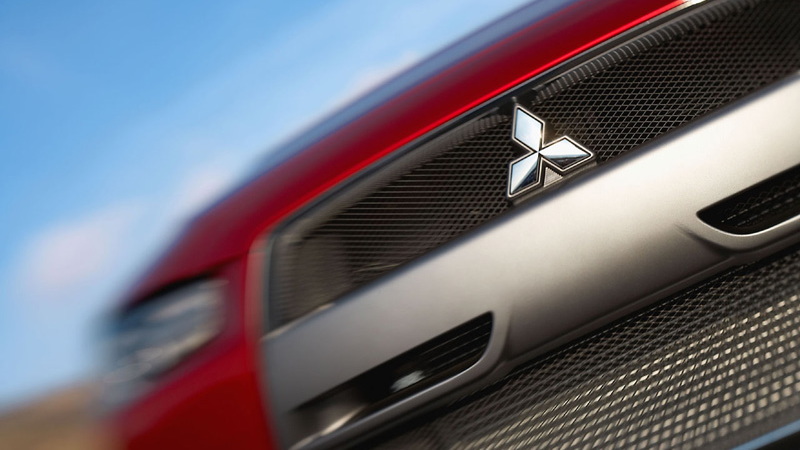 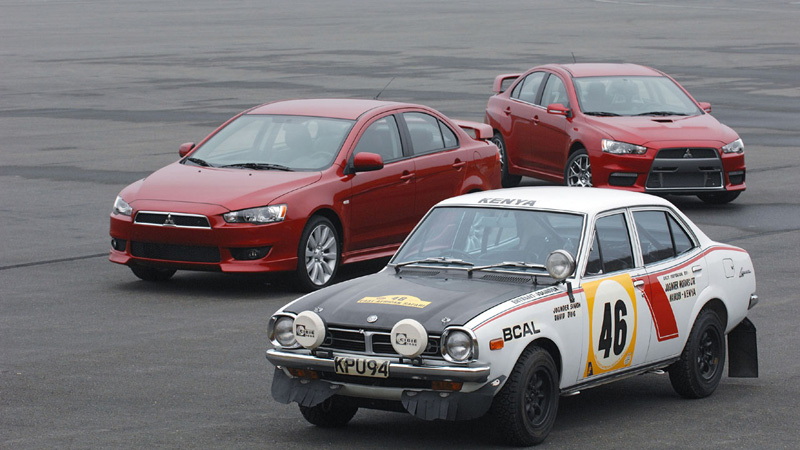 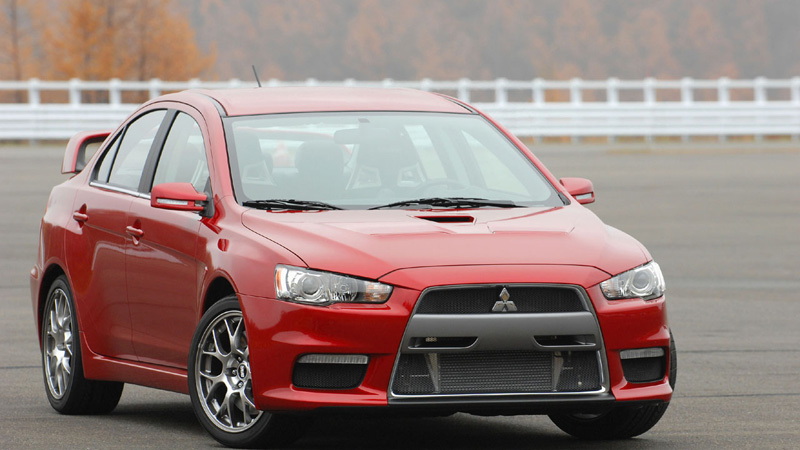 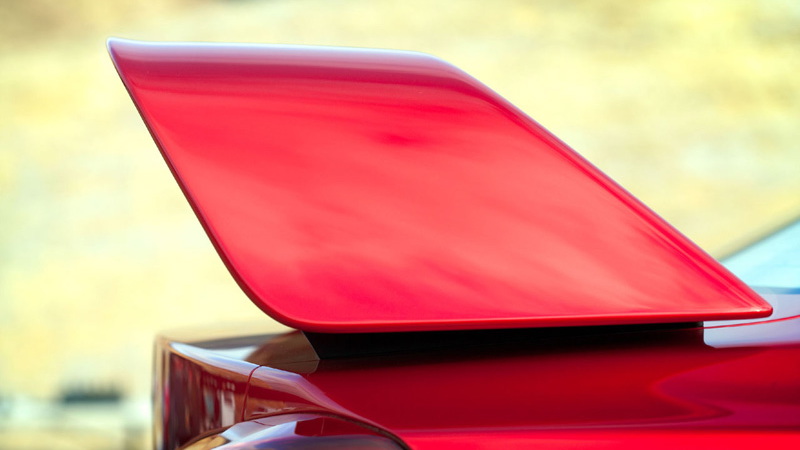 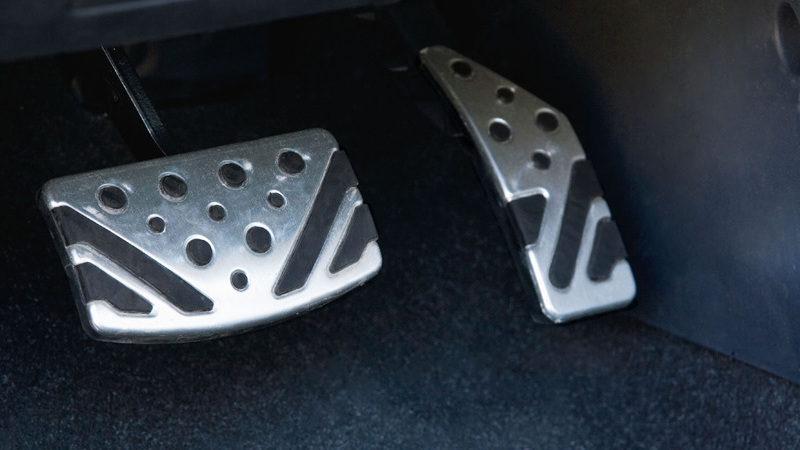 60
photos
Mitsubishi are giving the new North American Lancer and the Prototype X concept their world premieres at the 2007 North American International Auto Show. In preparation for the new U.S. Tier 2 Bin 5 emissions regulations, Mitsu has also announced a project to develop a next generation diesel engine, to be launched in the new Lancer in 2010.

The Prototype X remains a design study for the new Lancer Evolution due to be launched in 2007, but the car is said to be much closer to the production ready version than previous concepts. Mechanically, in addition to the Super All Wheel Control (S-AWC) AWD, the concept features a newly-developed aluminum block MIVEC turbo engine mated to a high performance six-speed automated manual transmission. Aluminum body panels were used to reduce weight.

The production ready version of the Lancer sedan was also revealed, showing a car that has grown in dimensions over the current model, built around the same platform used in the Outlander SUV. Power comes from an aluminum block 2.0L four-cylinder MIVEC engine producing 152hp mated to a CVT with six-speed Sportronic gear shifting.