Spanish carmaker Seat has officially announced its plans to produce two new models at its plant in Martorell starting from 2009. The announcement was made by Seat chairman Erich Schmitt during a media event at the firm’s headquarters today.

Designed as C/D-segment models, the two new vehicles will improve the capacity utilization of the Spanish plant and allow Seat to attract new customers and increase profitability.

During March’s Geneva Motor Show, Seat execs mentioned that a new mid-sized sports sedan was currently in development. Now, Schmitt has revealed that the sedan will be followed by an estate car.

Sadly, previous rumors of a more performance oriented coupe have turned out to be false, but it’s good to see that the once cash-strapped Seat brand is here to stay. 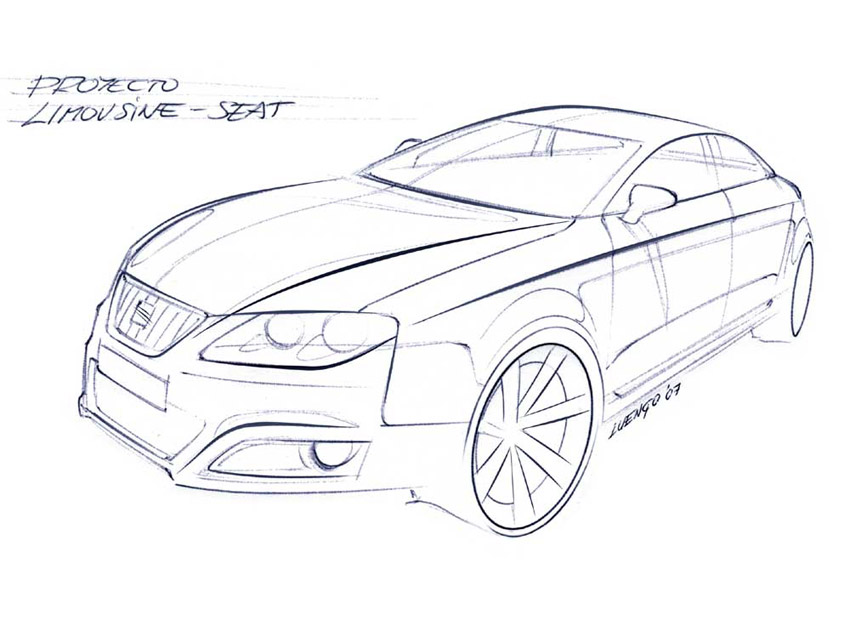 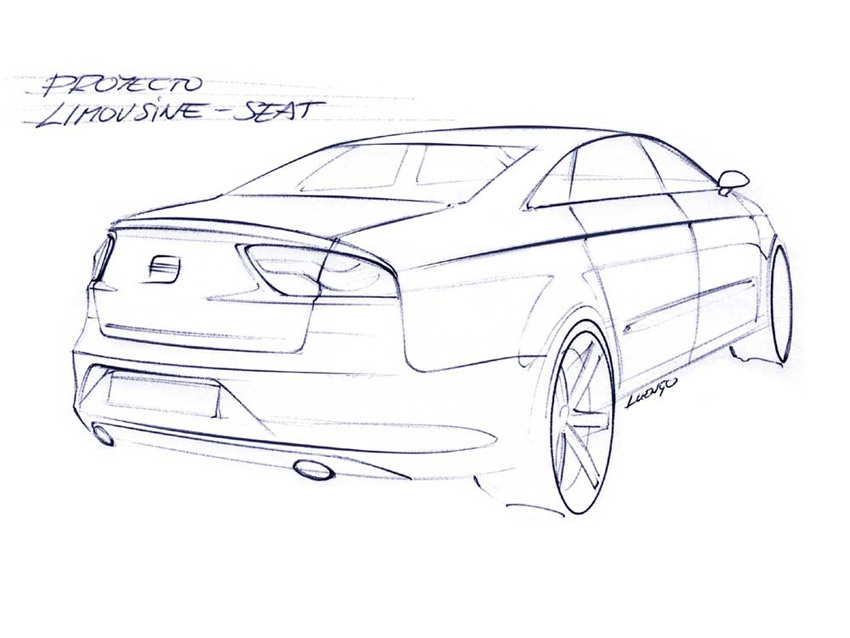