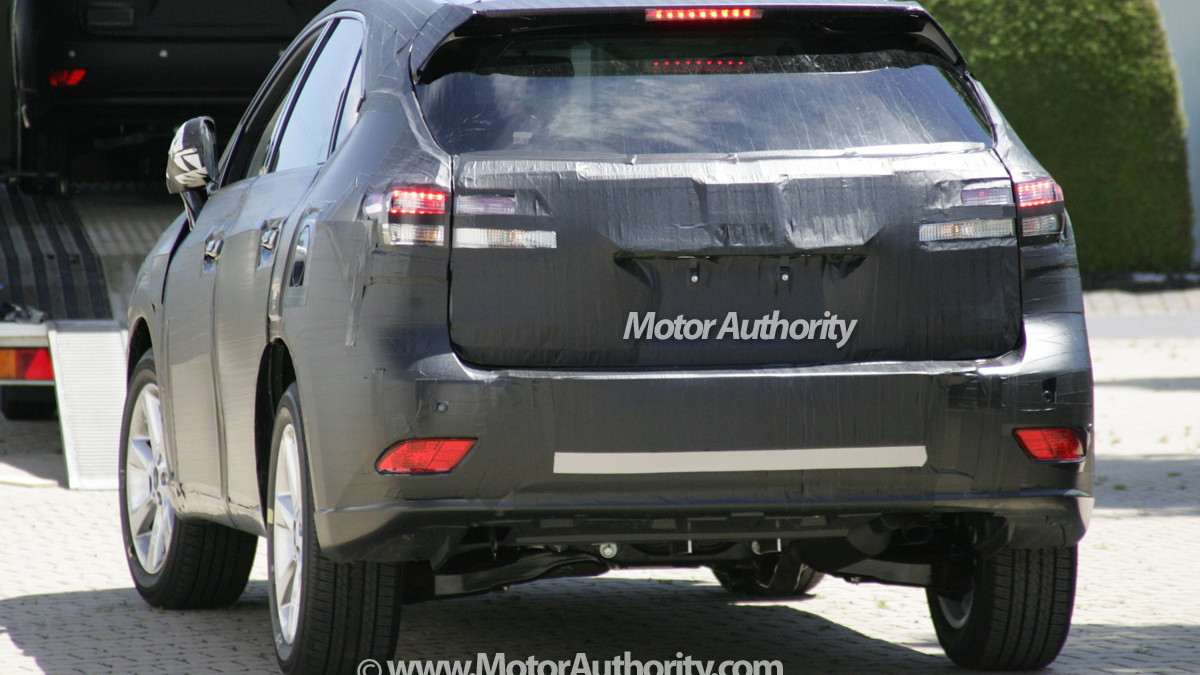 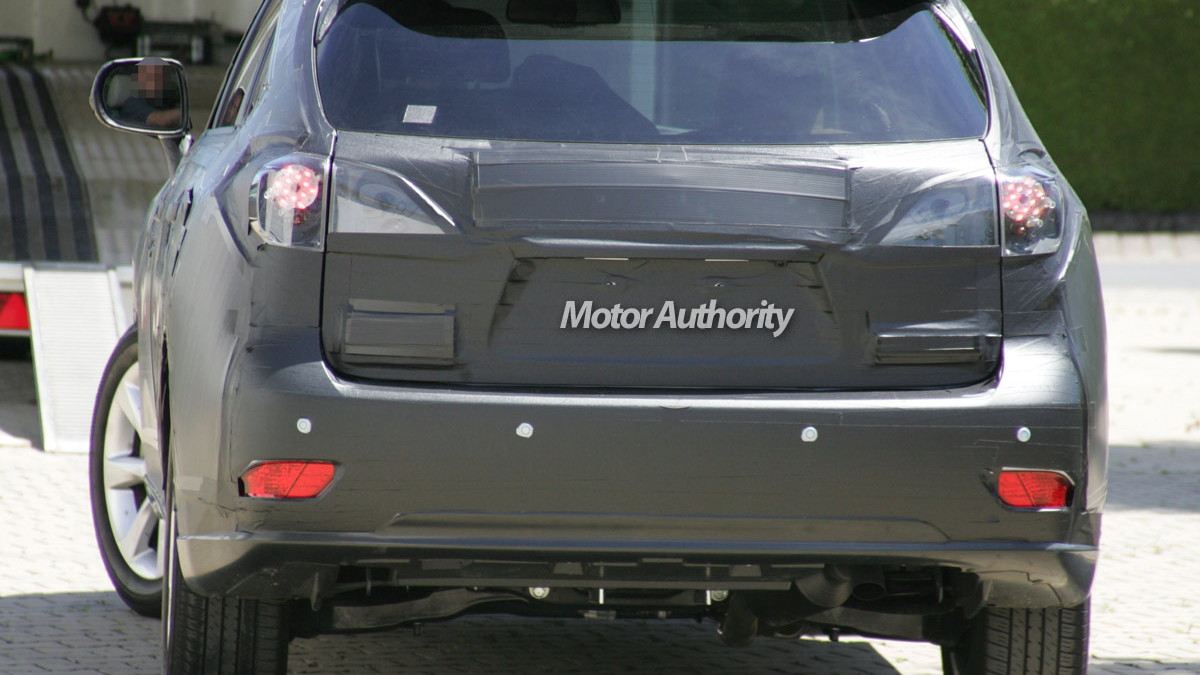 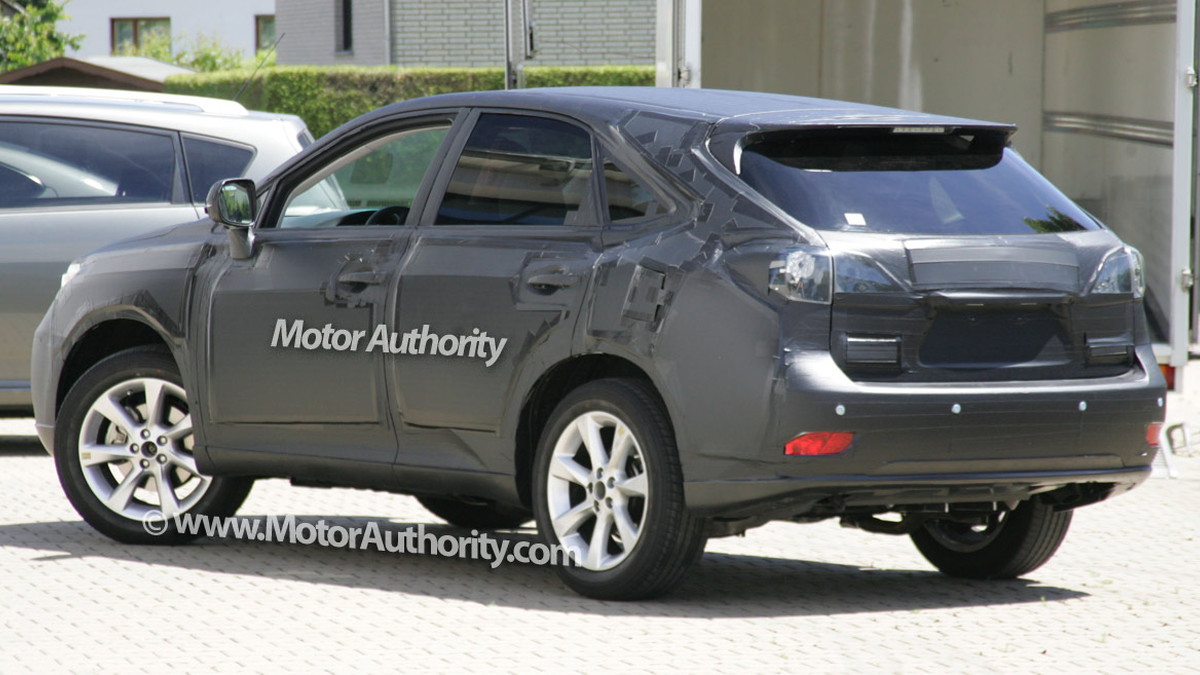 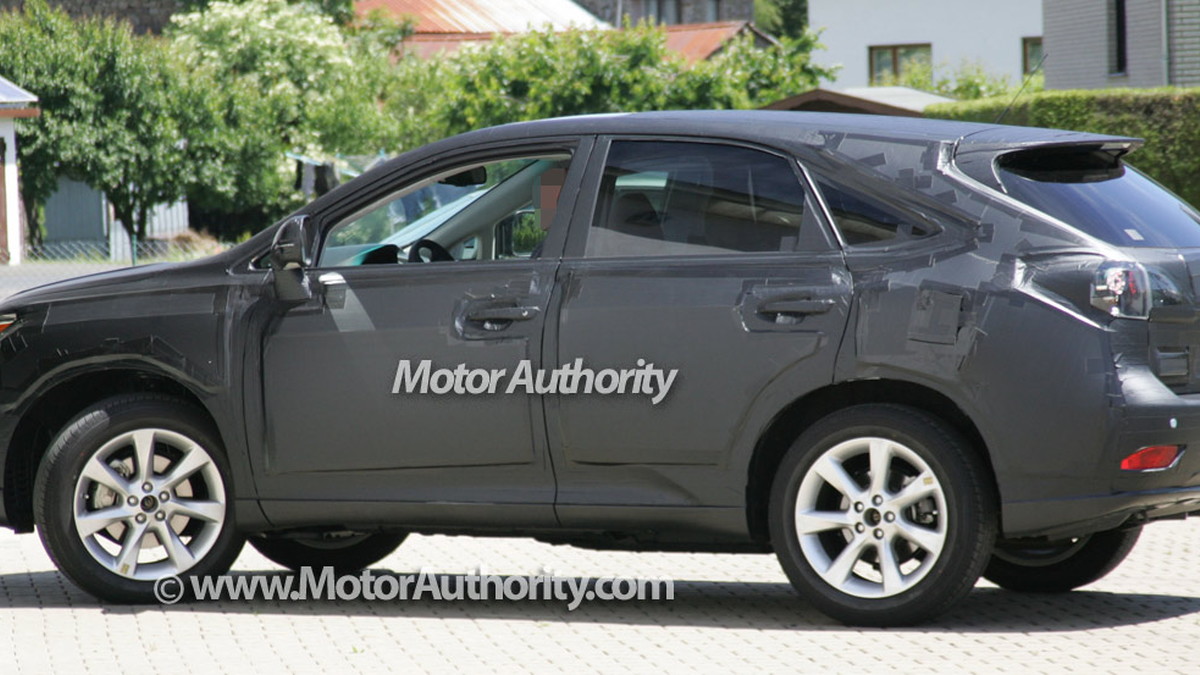 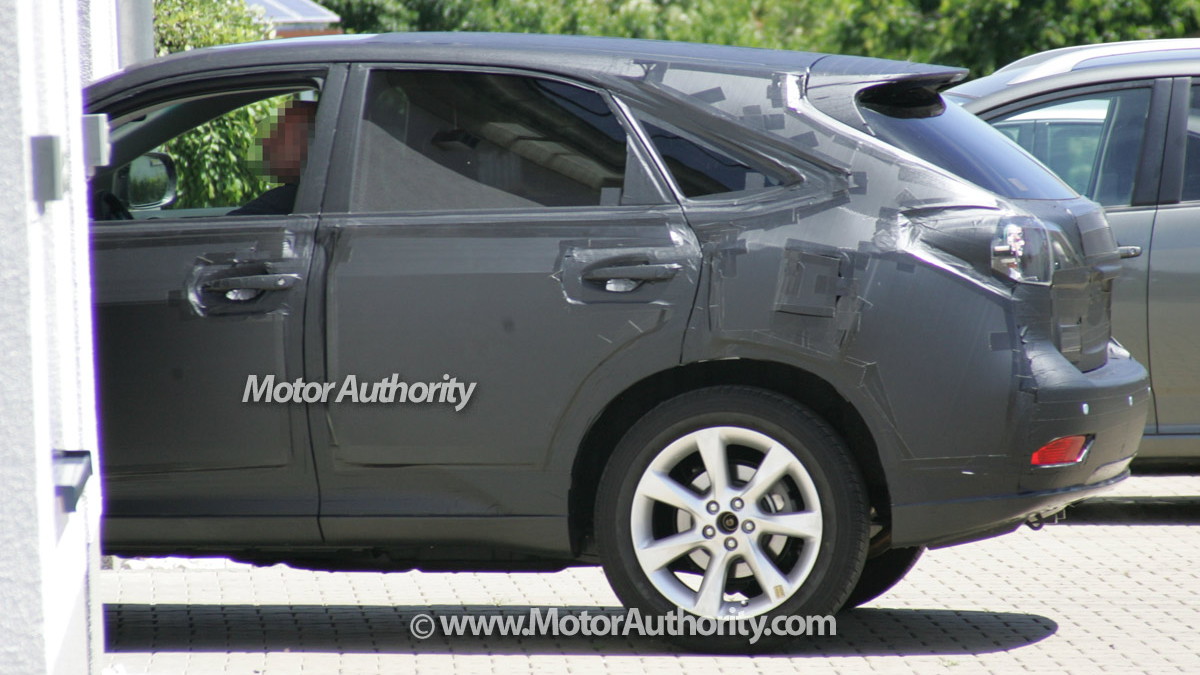 25
photos
Toyota confirmed today it is planning to unveil a concept version of a new dedicated hybrid vehicle for its Lexus brand at next month’s Detroit Auto Show. So far no official information on the car has been released, but several preview sketches of the final production version as well as some details, including its new name, have turned up on a number of internet forums.

These magazine scans from Japan’s Mag-X, sourced from the VWvortex Forums, reveal the new Lexus dedicated hybrid will be called the HS250h and won’t go on sale until sometime in 2011. However, this is likely to be the Japanese release date as the new model is expected to go on sale in North America late next year as a 2010 model. The magazine also claims the car will feature the same 2.4L petrol-electric powertrain as the current Toyota Camry Hybrid.

This fits in with previous reports that suggested the new model would be Lexus’ most affordable hybrid and be positioned above the current IS sedan. The car would be aimed at well-to-do individuals who are after a roomy sedan but not prepared to step up to a car the size of the GS. Mid-sized ‘D-segment’ models are ideal for families and when combined with Lexus’ luxury and quality standards, could be a real winner for fans of hybrids and non-hybrids alike.

Toyota will also use the upcoming Detroit event to unveil its third-generation Prius hybrid, which was revealed last month when a number of official images were leaked. Also on display at the Lexus booth will be the recently unveiled IS250C and IS350C and the RX series of SUVs.