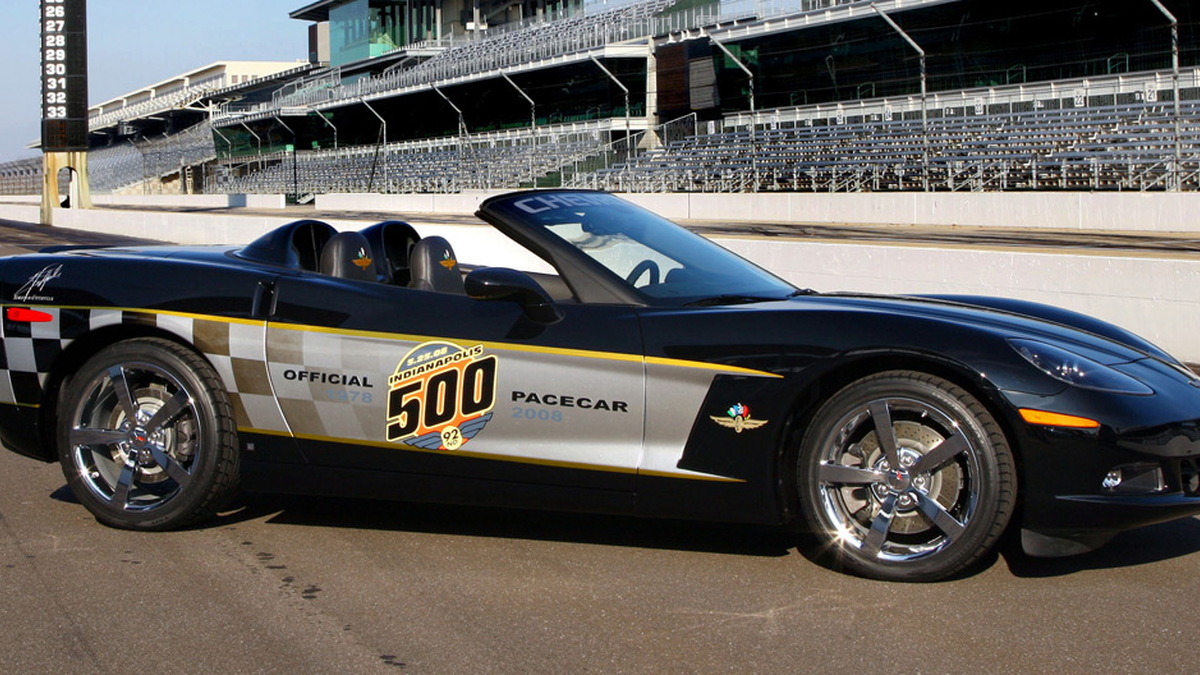 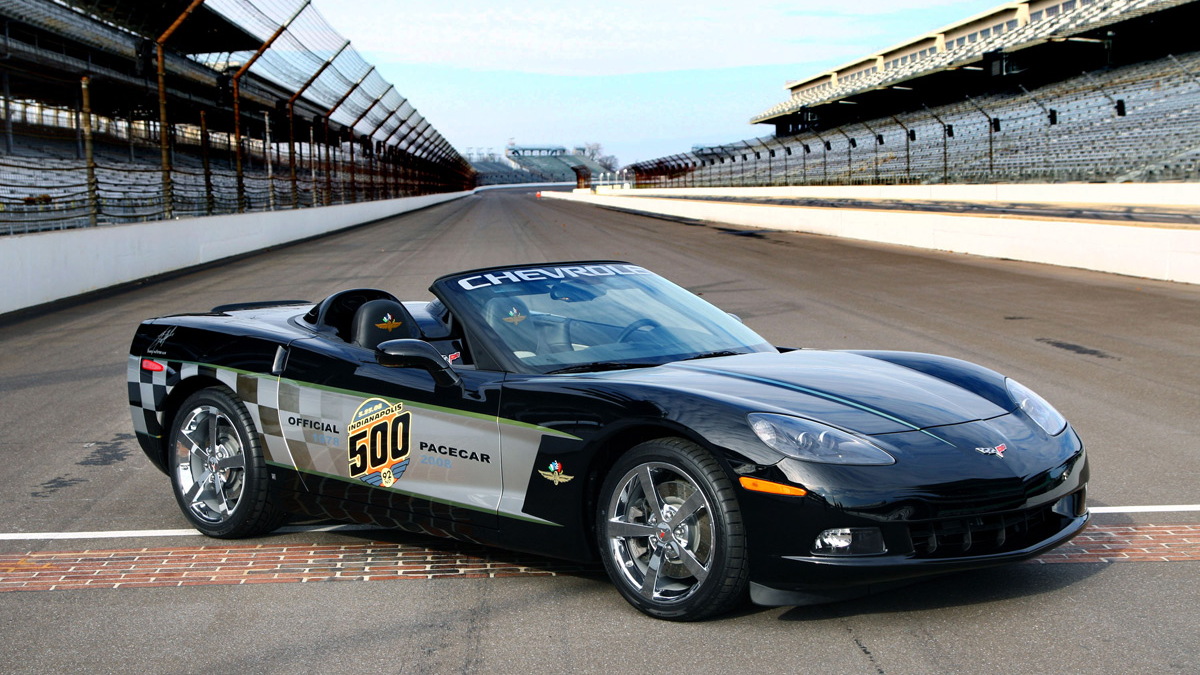 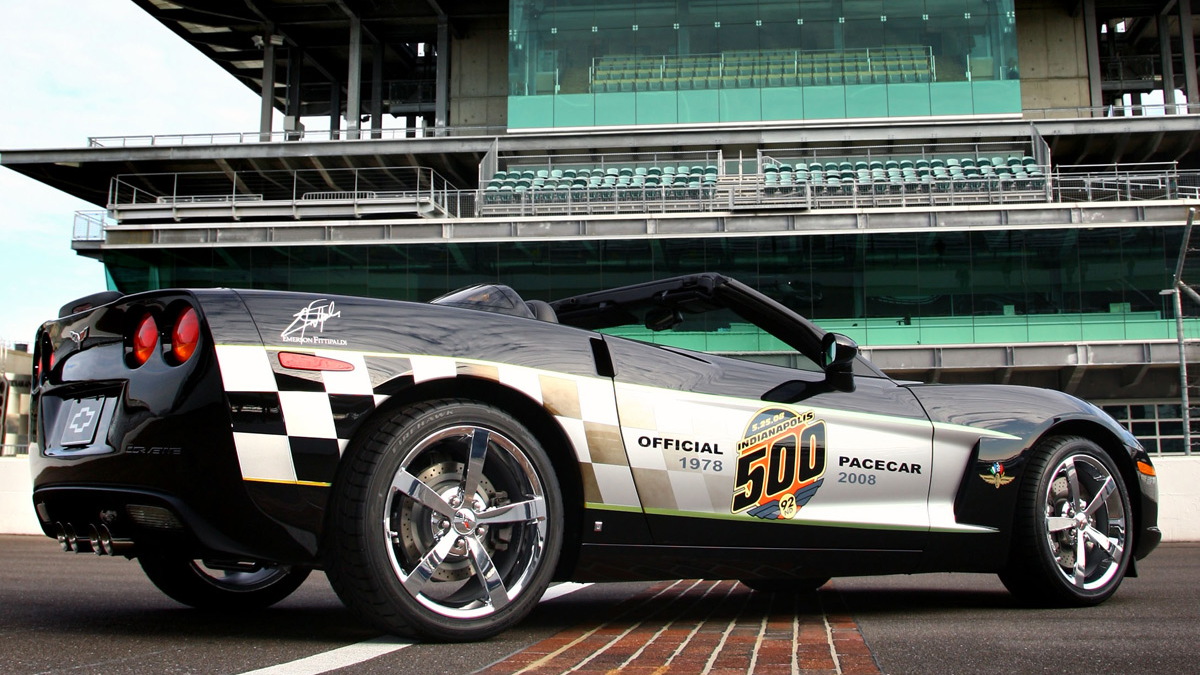 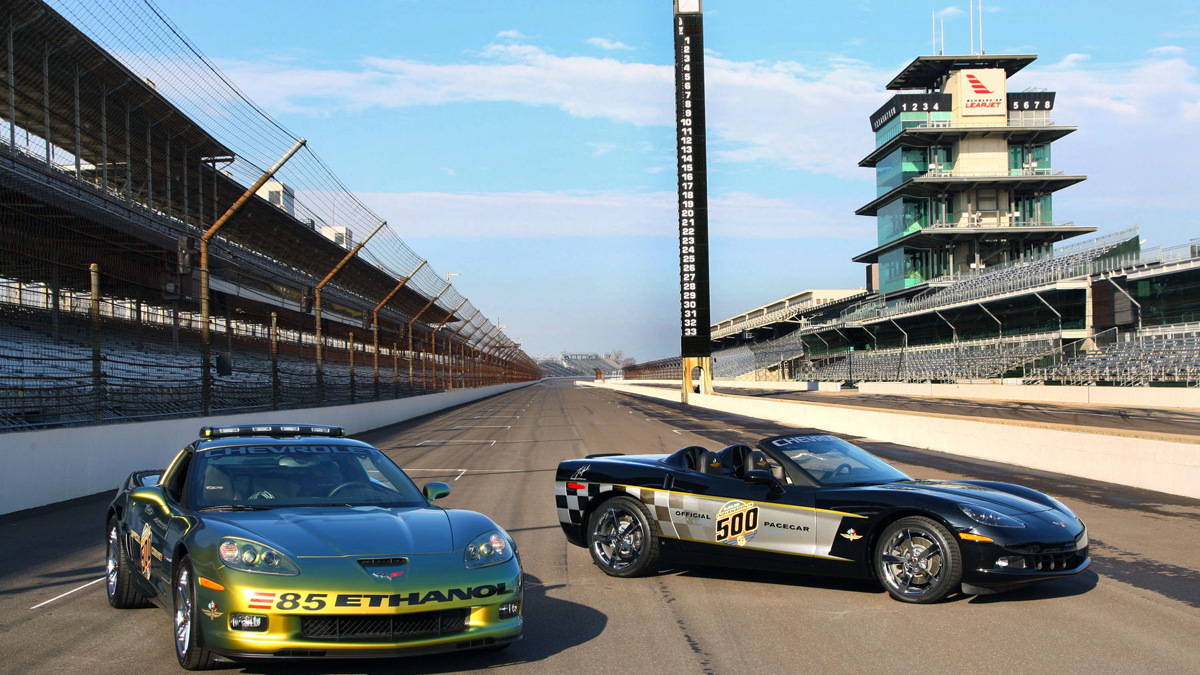 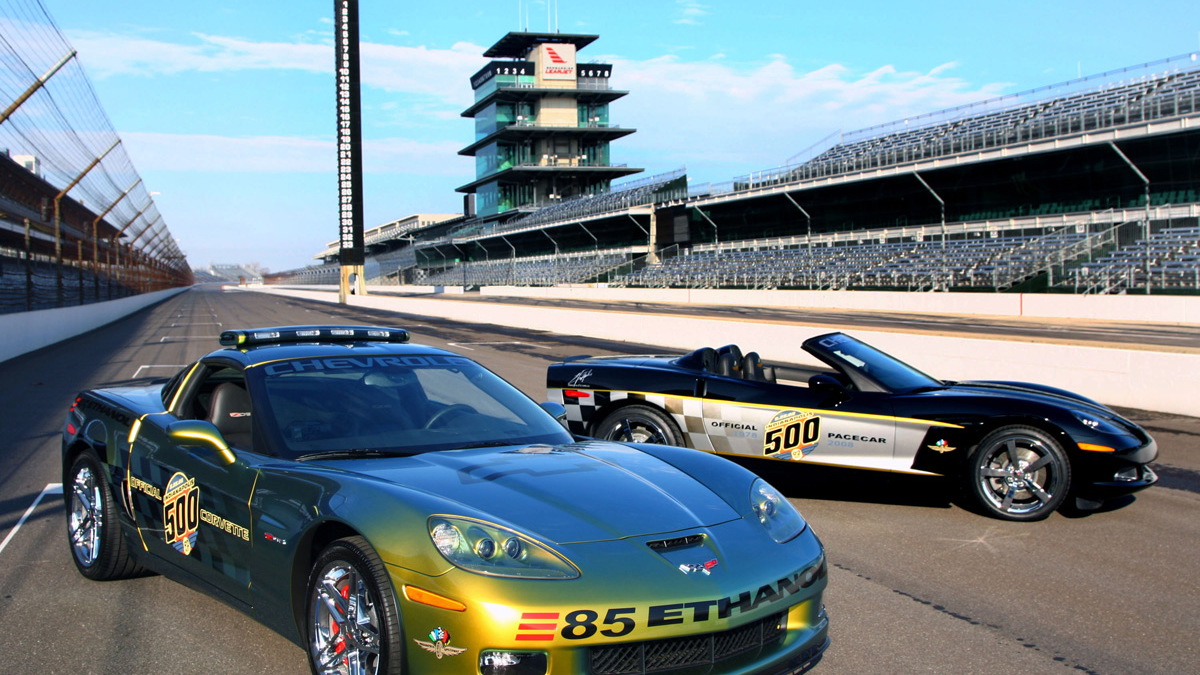 7
photos
Corvettes hold a special place in the hearts of many car aficionados. They are purely American - big displacement power, snarling good looks - and one of the only American cars capable of hanging with the best Europe and Japan have to offer. But as much as the car’s raw performance - and great pricing - drives a car guy’s lust for the Corvette, the history and tradition of the ‘Vette brings it out even more. One of the most cherished Corvette traditions over the past 30 years has been its service as the pace car for the Indianapolis 500. This year, the tradition continues, but this time with two special edition pace cars.

Past Indy 500 Corvette pace cars have borne special styling and souped-up performance, but the two coming to the 92nd running of the race will also focus on the environment and Corvette’s history with the Indy 500. Two-time Indy 500 champion Emerson Fittipaldi will take the wheel of one of the pace cars, a customized Corvette Z06 E85 concept that runs on E85 ethanol. The car is intended to show Chevrolet’s commitment to alternative fuels. The other pace car will commemorate the 30th anniversary of Corvette’s role as the official Indy pace car. Painted in black and silver, the car shares themes with the 1978 pace car, the first Corvette to pace the race at the famous Brickyard.

Interestingly, the only modifications made to the Z06 driven by Emerson Fittipaldi are fuel system and computer changes to allow the car to run on E85, a blend of 85 percent ethanol and 15 percent gasoline, similar to the E100 pure ethanol that fuels the Indy cars themselves. Otherwise, the car is completely stock.

The 30th Anniversary Commemorative edition, on the other hand, has a two-tone interior to complement the black and silver paint job, embroidered Indy 500 logos on the seats, and will be available in both Coupe and Convertible models. Each will be personally signed and numbered by Emerson Fittipaldi. The 30th Anniversary editions also come standard with the 3LT option package, Z51 performance package and a dual-mode exhaust. Other standard features include a 436hp LS3 small-block V8, either six-speed manual or paddle-shift automatic transmissions, brand-new forged aluminum wheels and Indy 500 logo fender badges.