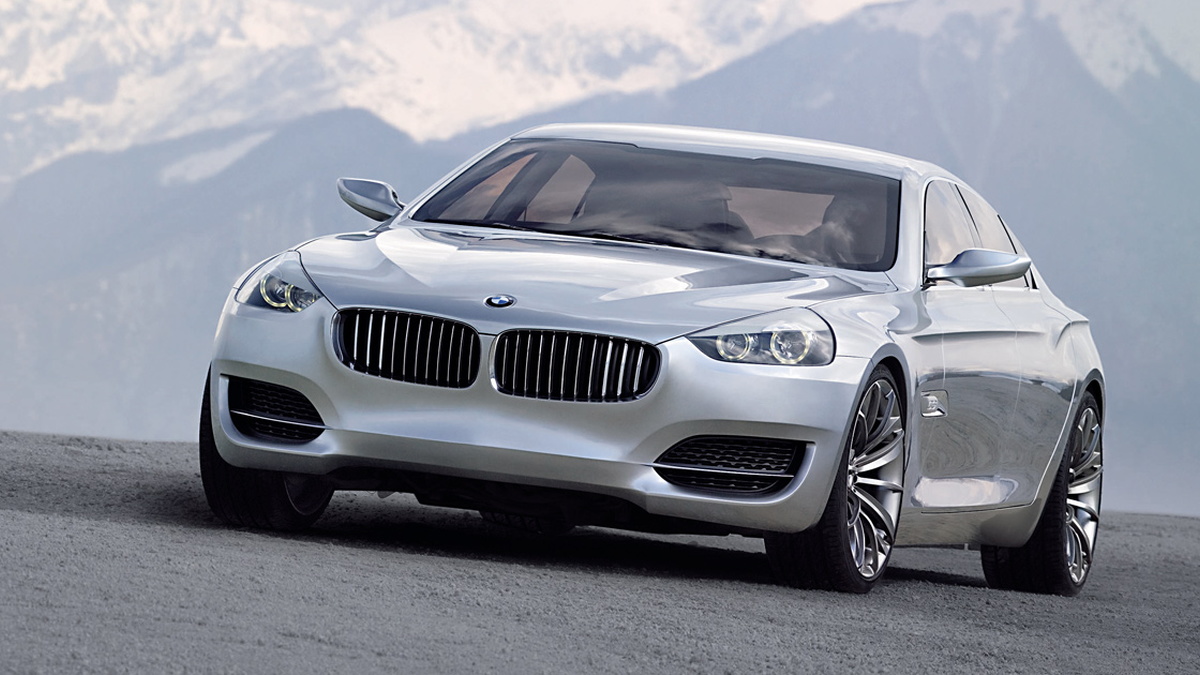 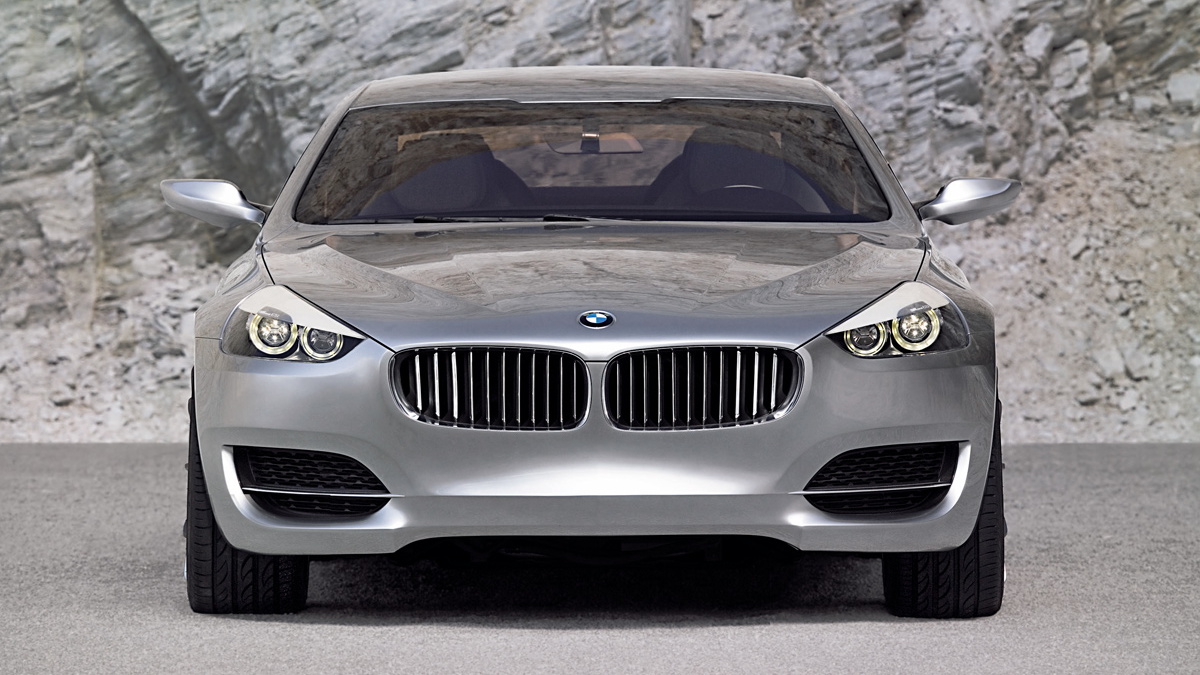 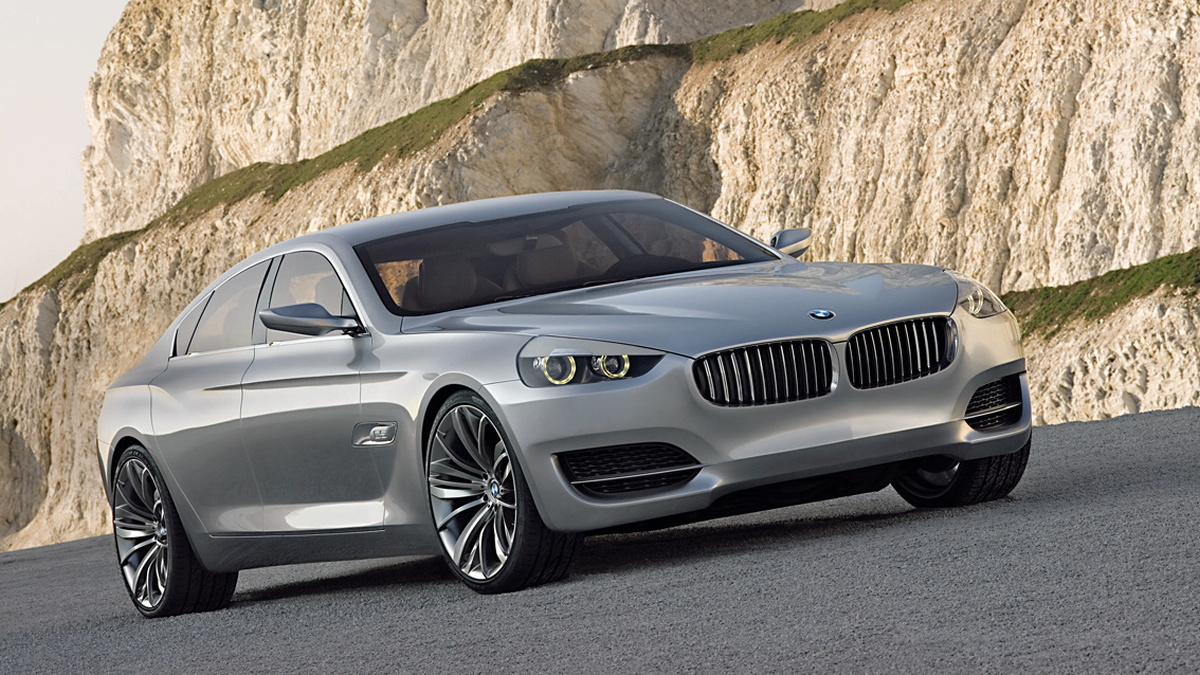 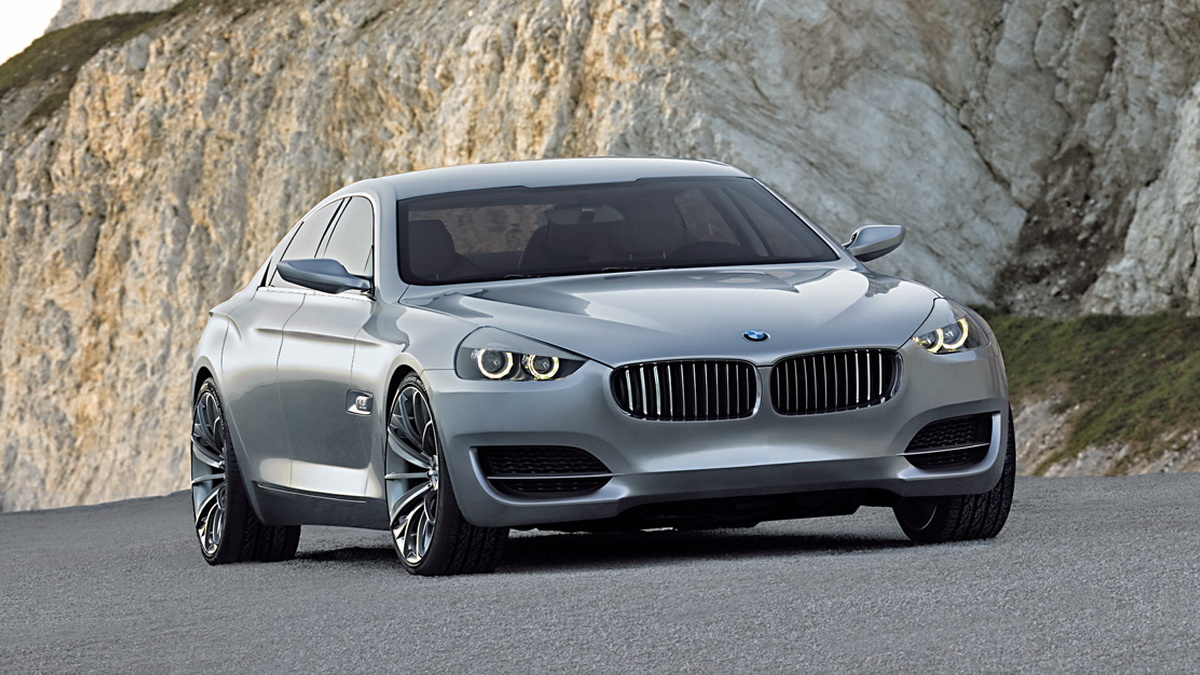 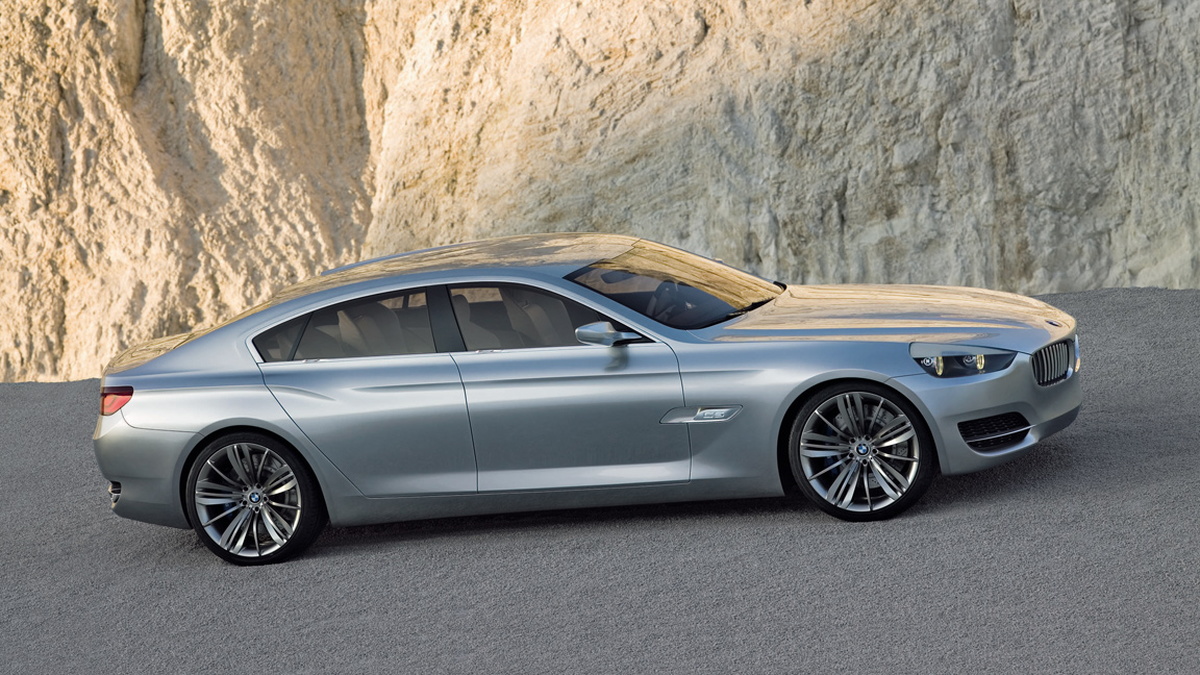 11
photos
When BMW first rolled out the imposing CS Concept car at last year’s Shanghai Auto Show there were few that suspected a production version would ever be a possibility. But then we got confirmation a new BMW flagship was in the works, one that would be based on the new CS. Going by the name Gran Turismo, the new car will be a premium four-door coupe and combine the elements of both a high-performance sports car and a classic grand tourer.

Heading the project is 55-year old Gerhard Richter, a former BMW M engineer whose task it will be to see the car move from concept to production. Speaking with Automotive News, Richter explained that his first job is to decide which of the Concept CS design features will be carried over to the final version. One thing is for certain. The car will be longer and wider than the current 7-series flagship and it won’t arrive until after 2010.

Analysts from automotive research firm CSM Worldwide are predicting annual sales of around 15,000 units with pricing beyond that of the current 7-series, which itself can run up to about $150,000. For this kind of money, customers will get at least a V8 or V12 powertrain with the latest in BMW technology including an eight-speed automatic and possibly the carmaker’s new seven-speed dual-clutch transmission in a high-performance variant.

By the time the new GT does arrive, the premium four-door coupe market will be starting to get a little crowded. Some of the cars it will have to compete with include the Porsche Panamera, Aston Martin Rapide, Audi A7 and the car that started it all, the Mercedes-Benz CLS class. In the meantime, click here to see a preview of what the final version could look like.