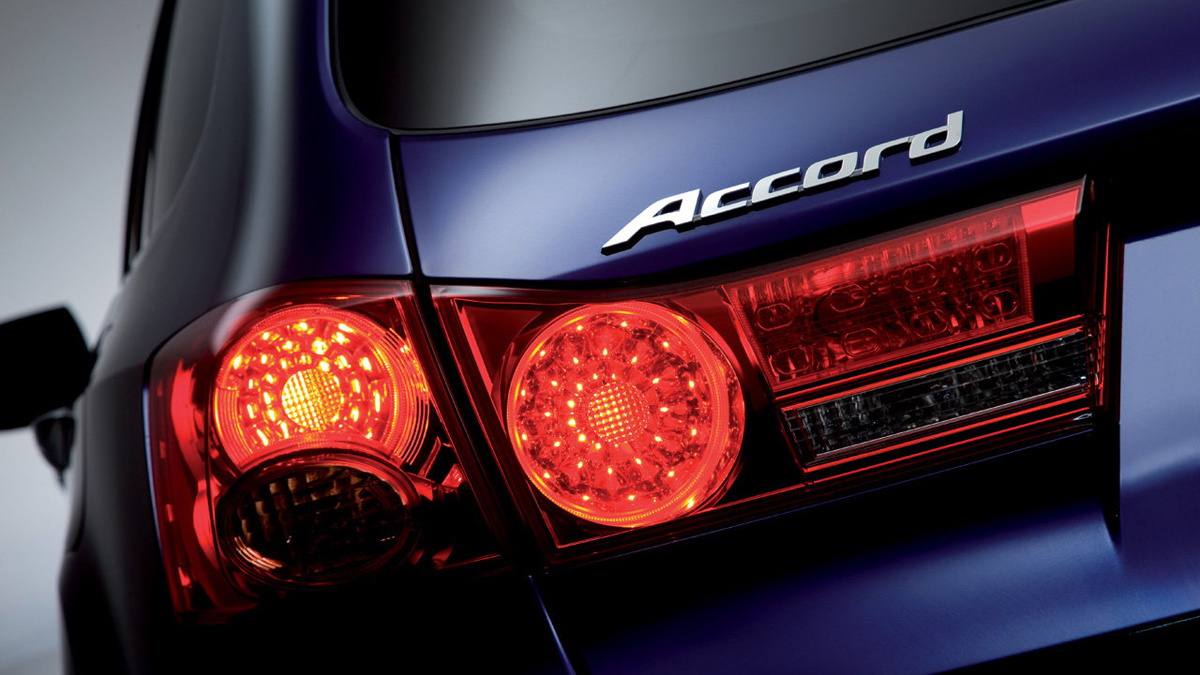 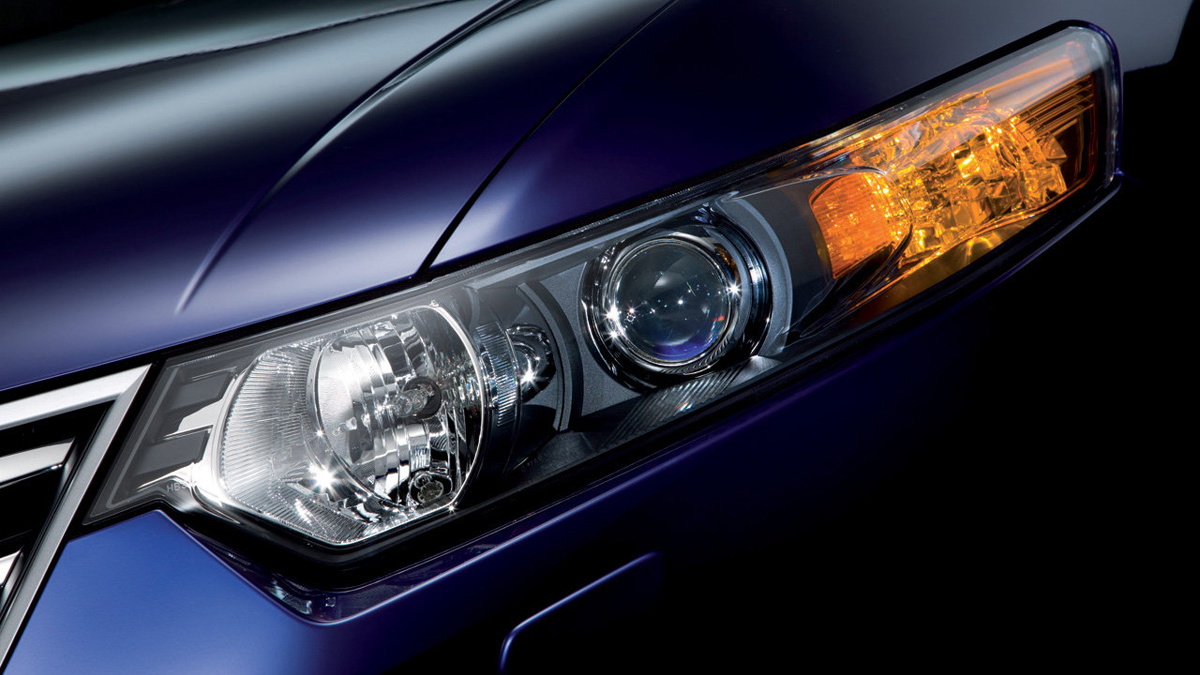 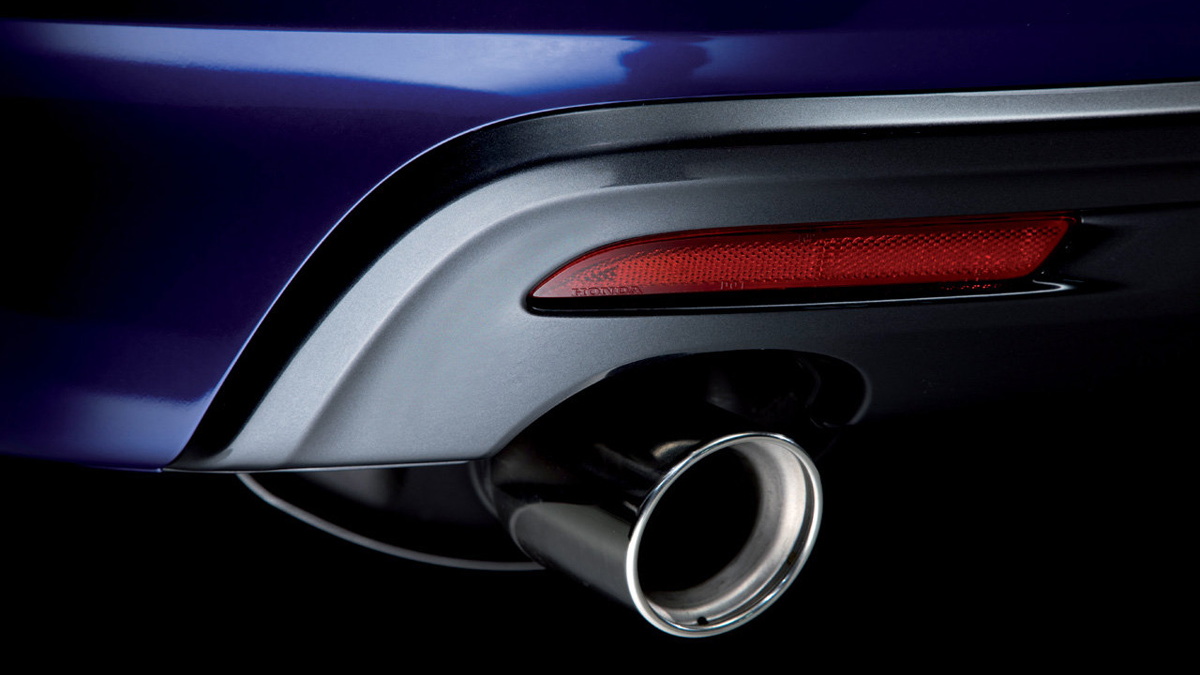 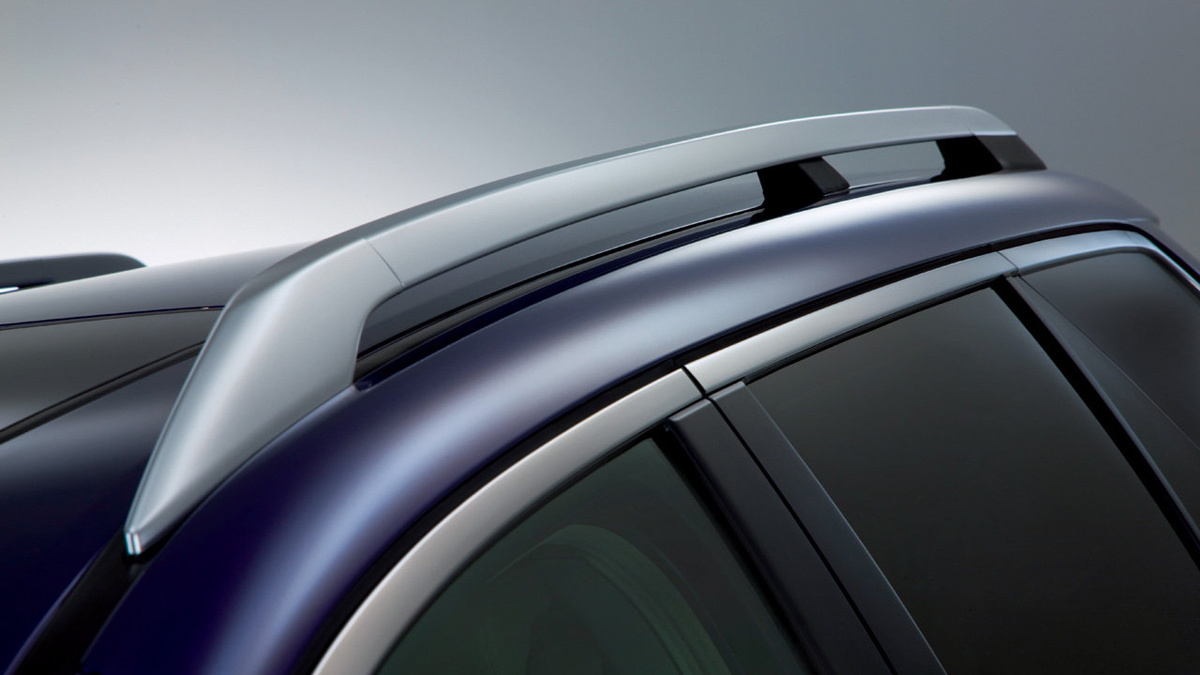 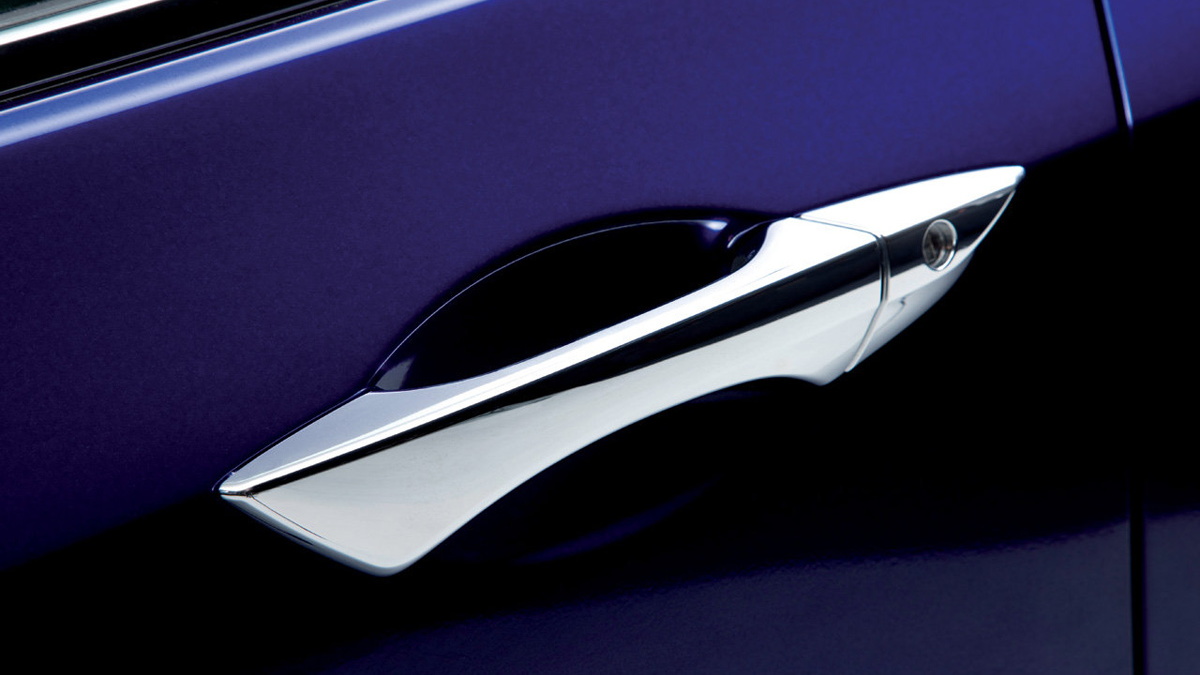 7
photos
The Geneva Motor Show is a little over a month away and already the first teaser shots of some of the major highlights have been revealed. Earlier this week images of the facelifted SL were leaked, then Mazda revealed its new Mazda2 three-door, and now Honda has released several teaser shots of its next-generation Accord Euro (Acura TSX in the U.S.).

As the images reveal, the final production model shares many similarities with both the current version and the Tourer concept from last year’s Frankfurt Motor Show. The headlights share the same basic shape and the shape of the glasshouse also matches that of the concept.

The all-new Accord Euro will be powered by a range of advanced, low emissions engines, and it will be one of the first cars to offer an entirely Euro 5-compliant engine lineup. Two petrol engines of 2.0L and 2.4L capacities and a 2.2L diesel engine mirror those in the current range, but power output will be boosted and emissions and fuel economy significantly improved as well.

The new model is set to go on sale in Europe by the middle of the year but its Acura cousin won’t arrive in the U.S. until later this year. Acura will also add a diesel option for the TSX but it won’t be available until several months after the launch of the redesigned car.

Honda Accord in Geneva