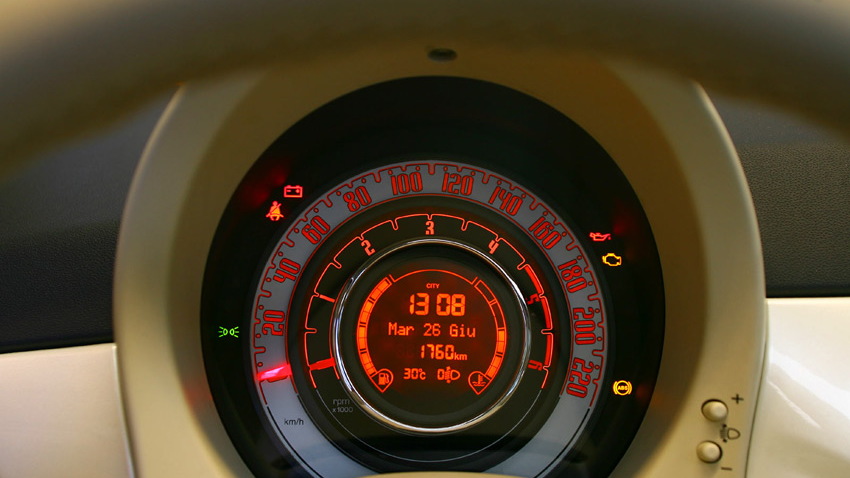 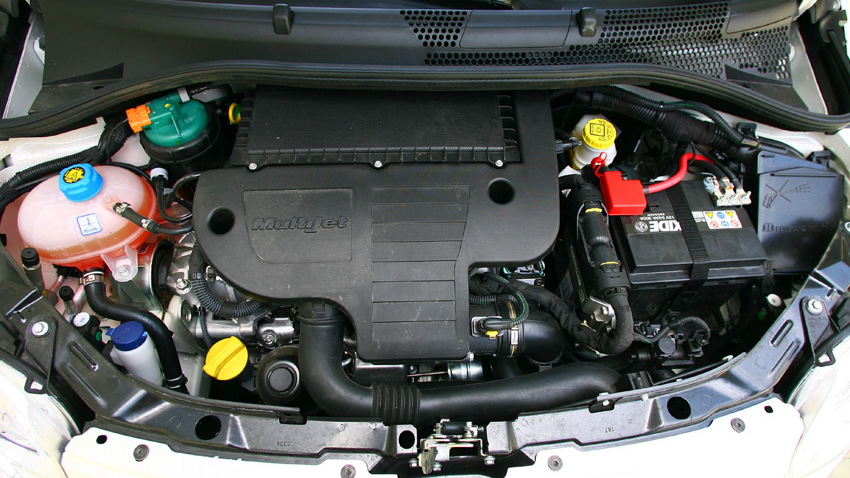 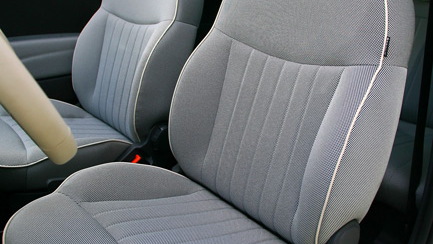 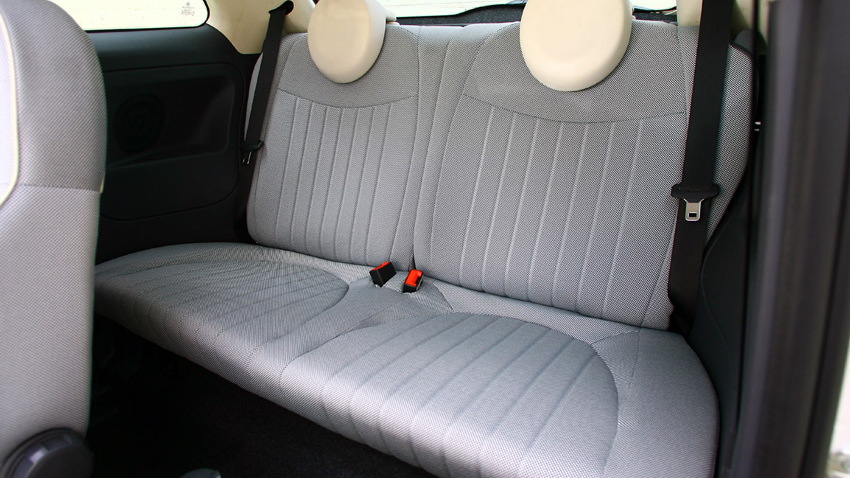 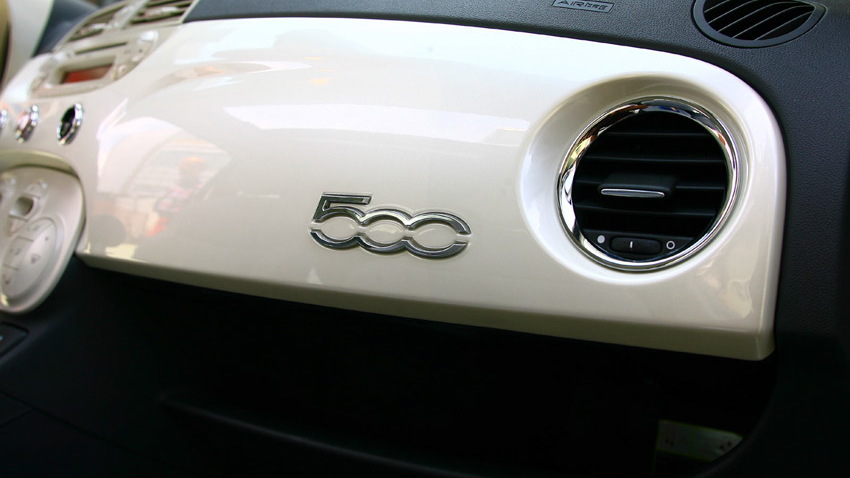 28
photos
Updated: Fiat resumed production of its 1.3L Multijet engine over the weekend with the first cars equipped with the common-rail diesel expected to roll off production lines either Tuesday or Wednesday. Production halted last Saturday because of quality problems with some of the components sourced from an outside supplier, tipped to be the head gasket, but Fiat says any problems have been ironed out and lost volume would be fully recovered in the coming months.

Original: Fiat was forced to halt production of its 1.3L Multijet diesel engine on Wednesday because of quality control issues with some outsourced components. The engines are manufactured at a number of Fiat production sites including the main Bielsko Biala plant in Poland, as well as the Mirafiori, Melfi, Termini Imerese, Tychy and Bursa plants, and the suspension is expected to cause vehicle delivery delays.

According to an official statement, the decision to stop production was because of “a number of anomalies that have emerged with regard to an externally-supplied component for the 1.3 Multijet engine.” Fiat also said the suspension will likely cause delays for its February deliveries and that the company is making every possible effort to speed up controls and adaptations that could become necessary, Reuters reports.

The 1.3L Multijet diesel is used extensively by the Fiat and Lancia brands and in 2005 it was the voted International Engine of the Year for the 1.0 to 1.4L category. Some of the cars whose delivery could be affected include the 500, Punto, Panda, Palio, Linea, Bravo and Idea from Fiat, as well as the Musa and Ypsilon from Lancia. Versions of the engine are also used in some Opel and Suzuki models but there’s no word if any of these cars will be affected.