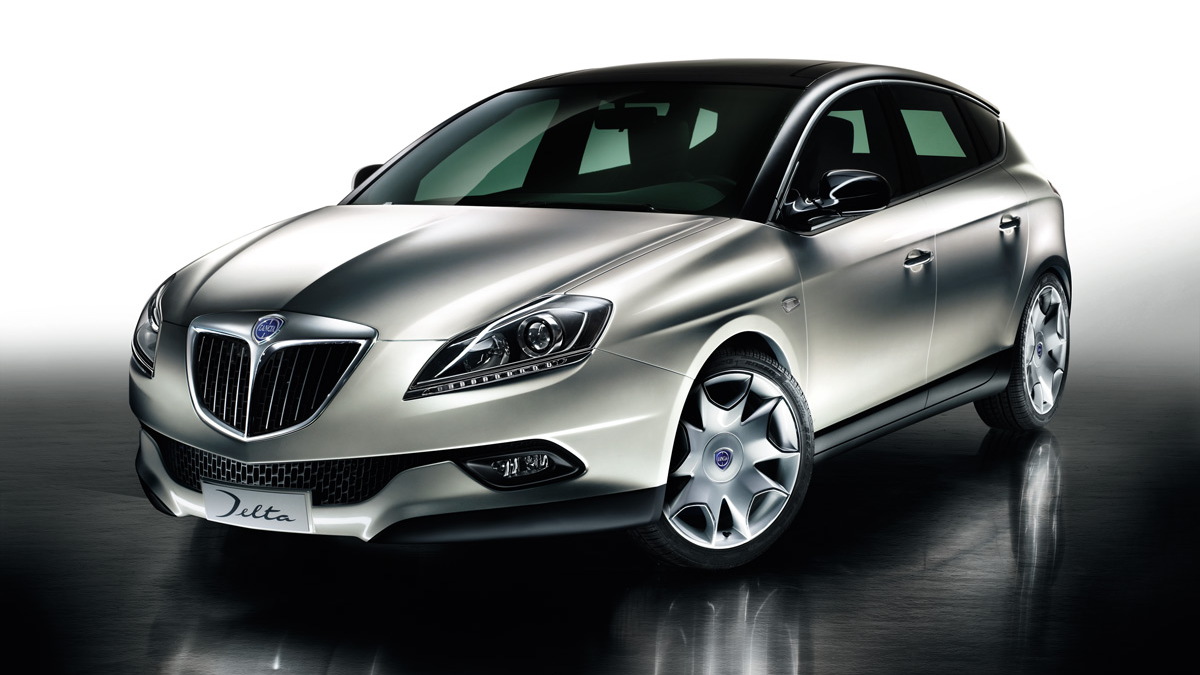 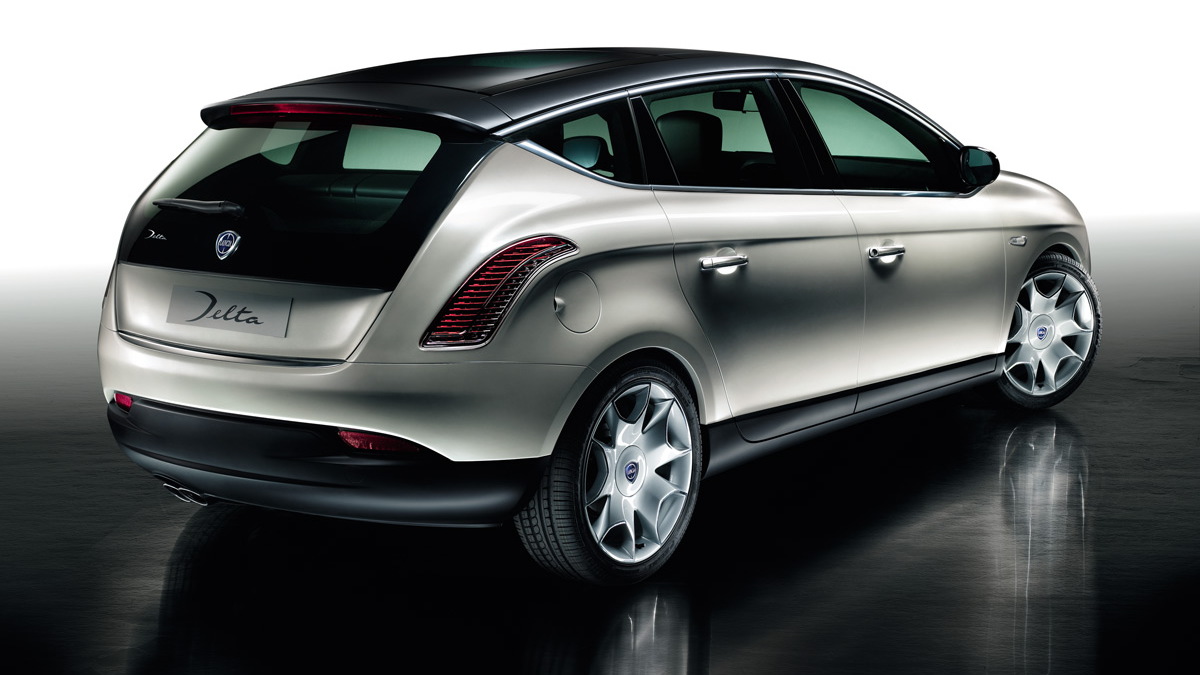 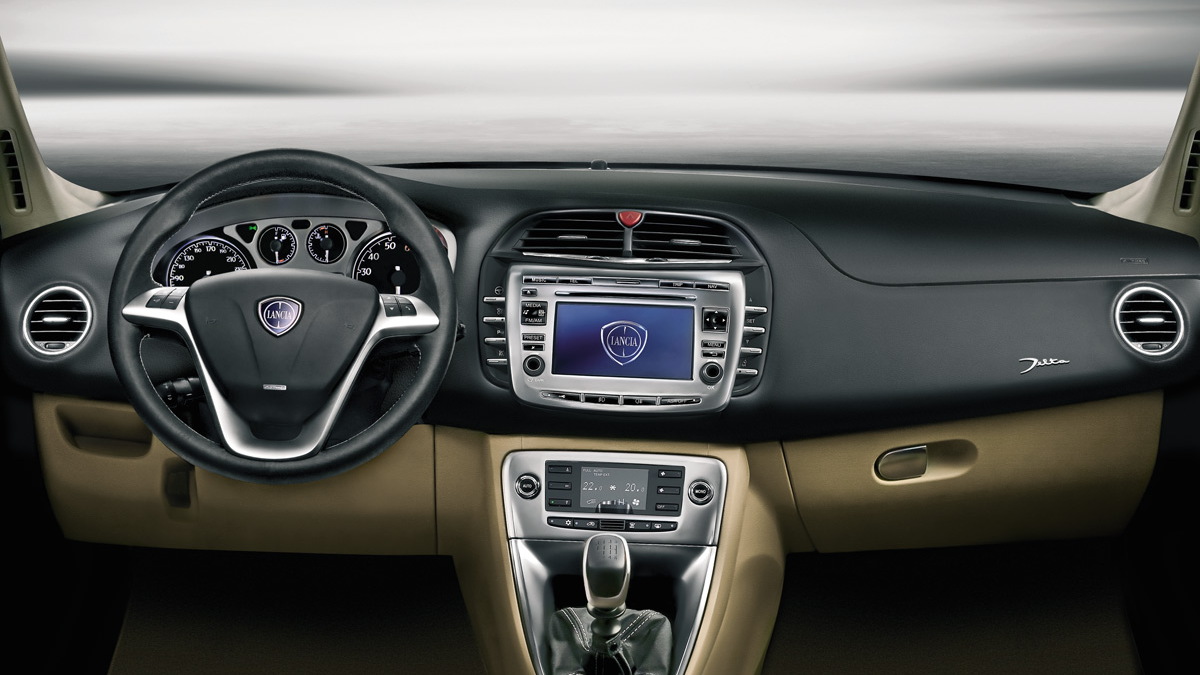 4
photos
As governments around the world get tougher on emissions levels carmakers are being forced to downsize their engines and implement more fuel saving technologies. Fiat, along with a number of other carmakers, has set itself a target of reducing its emissions by 7% and to do this it’s looking at introducing new diesel engines with direct-injection technology.

We’ve already seen a new 1.8L turbodiesel debut in the Lancia Delta hatch but this was just the first of a whole new series of oil-burners ranging from 0.9 to 3.0L in displacement. Fiat sees the larger 3.0L V6 turbodiesel being vital to the relaunch of the Alfa Romeo brand in the U.S. where the engine will likely power the midsized 159 saloon, reports AutoWeek. Power levels for the engine will be around 240 to 260hp with torque up around the 500Nm mark.

Other engines include 2.5L engine outputting between 200 and 220hp and about 400Nm of torque, as well as the aforementioned 0.9 and 1.8L units. The latter is expected to appear in the new Alfa Romeo ‘Junior,’ where it will churn out roughly 180hp. Diesel isn’t the only technology Fiat is backing. According to the source, the carmaker is also investigating launching a new petrol-hybrid drivetrain for a range of small city cars.