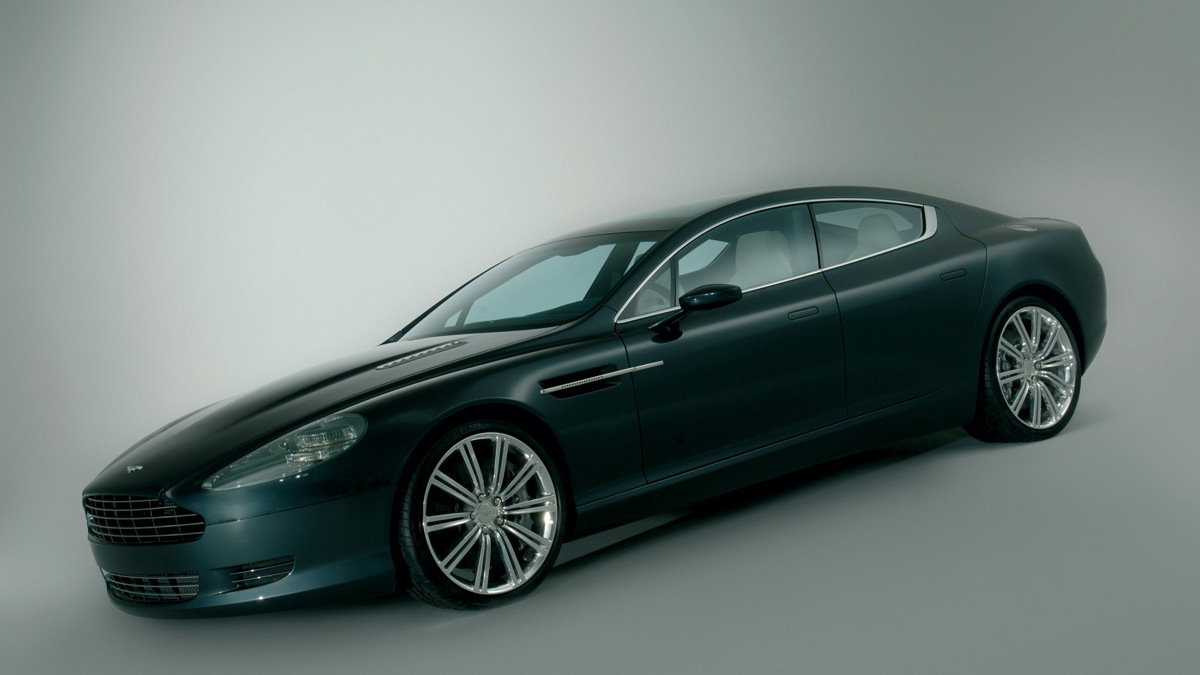 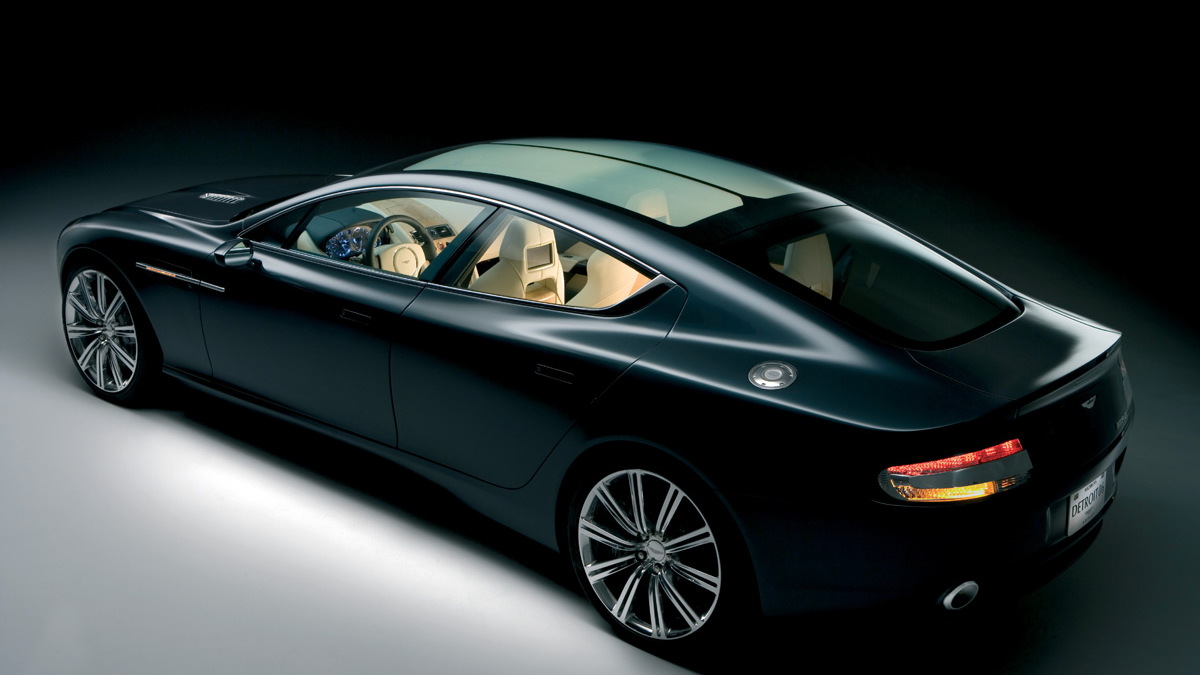 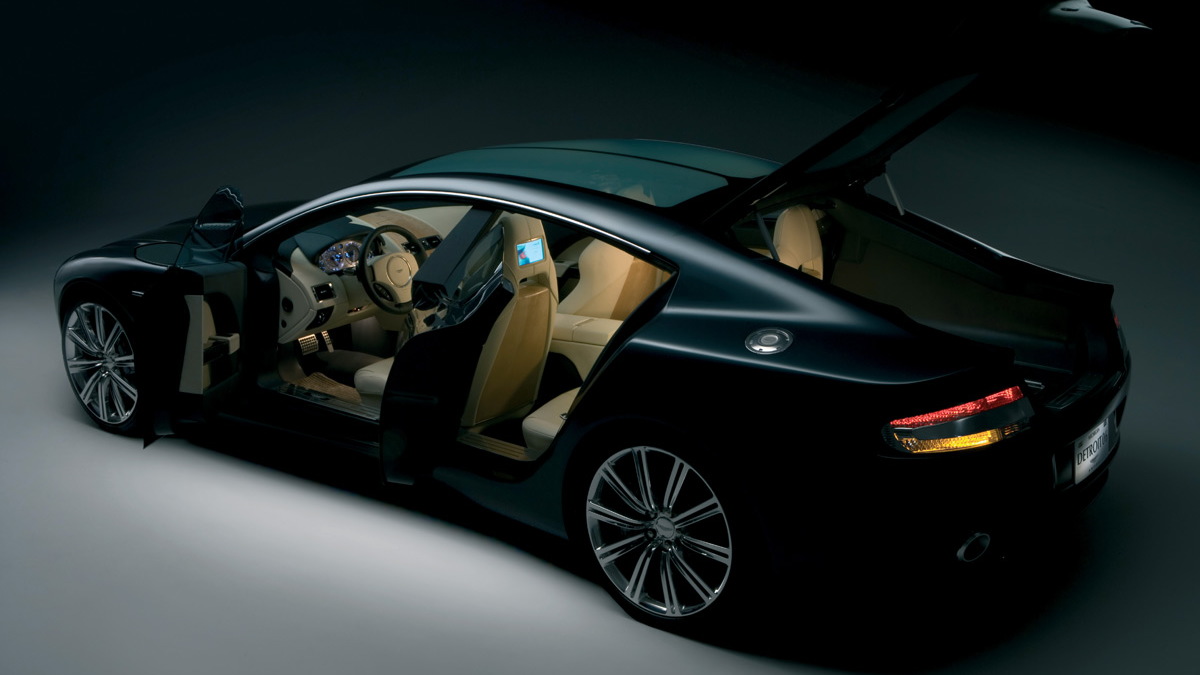 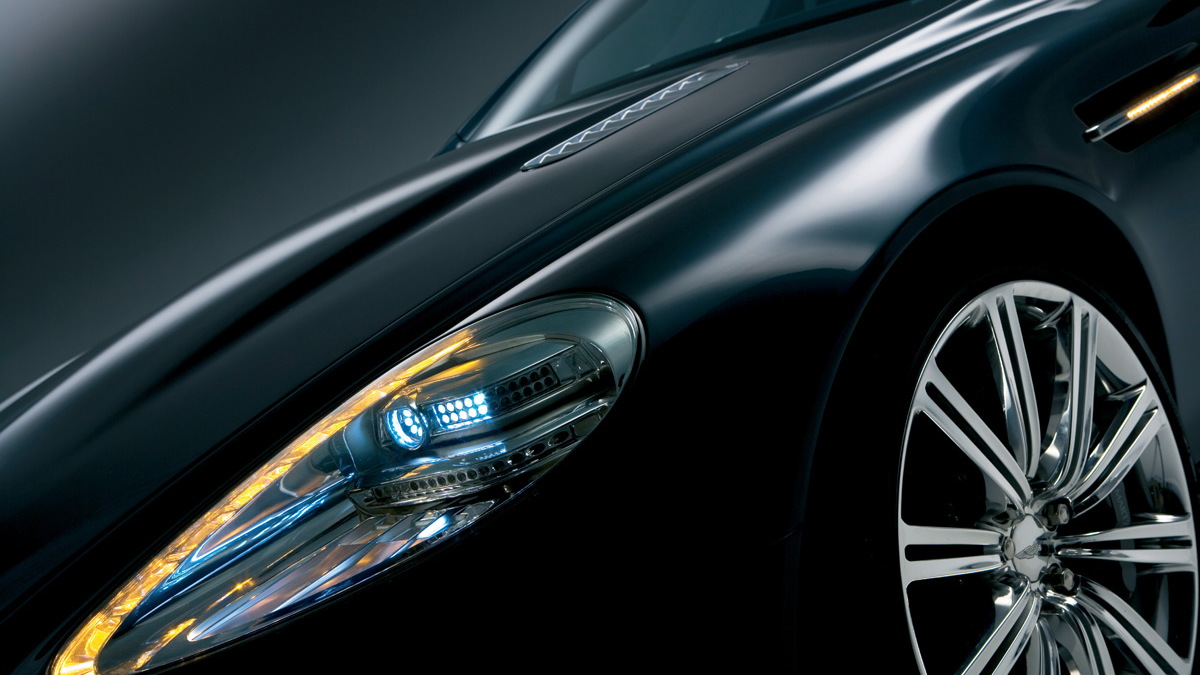 30
photos
Governments around the world are bowing to public pressure to reduce the levels of greenhouse gases their respective countries produce, and more often than not, the first sector they look at is the auto industry. The European Council has proposed a ruling that could see carmakers forced to limit fleet averages for CO2 levels at 130g/km by as early as 2012, something that could have disastrous effects for niche players like Aston Martin. To overcome such problems Aston Martin needs to clean up its act and to do so officials are considering borrowing smaller V6 and V8 engines from Mercedes-Benz and possibly hybrid powertrains as well.

Aston Martin doesn’t have the scale or financial resources to develop new powertrains that meet future emissions limits so the best alternative would be to source proven technology from another reputable carmaker. During a recent interview with Auto Motor und Sport, an unnamed Mercedes manager said Aston Martin was interested in Mercedes’ petrol V6 and V8 engines and that these motors could be combined with a hybrid system. The good news is that hybrid technology doesn't have to be all about emissions. Performance hybrid cars can use the electric motor as a "power boost" for smoother driving and better acceleration.

Last month Mercedes officials reportedly visited Aston Martin’s Gaydon facility and before that Aston’s primary shareholder, Kuwaiti firm Investment Dar, had a meeting with Mercedes managers. Aston Martin also announced this month that production of its future Rapide sedan, pictured in concept form above, would be built outside the UK by an independent vehicle manufacturer, so already we’ve seen major changes taking place at the once traditional carmaker.