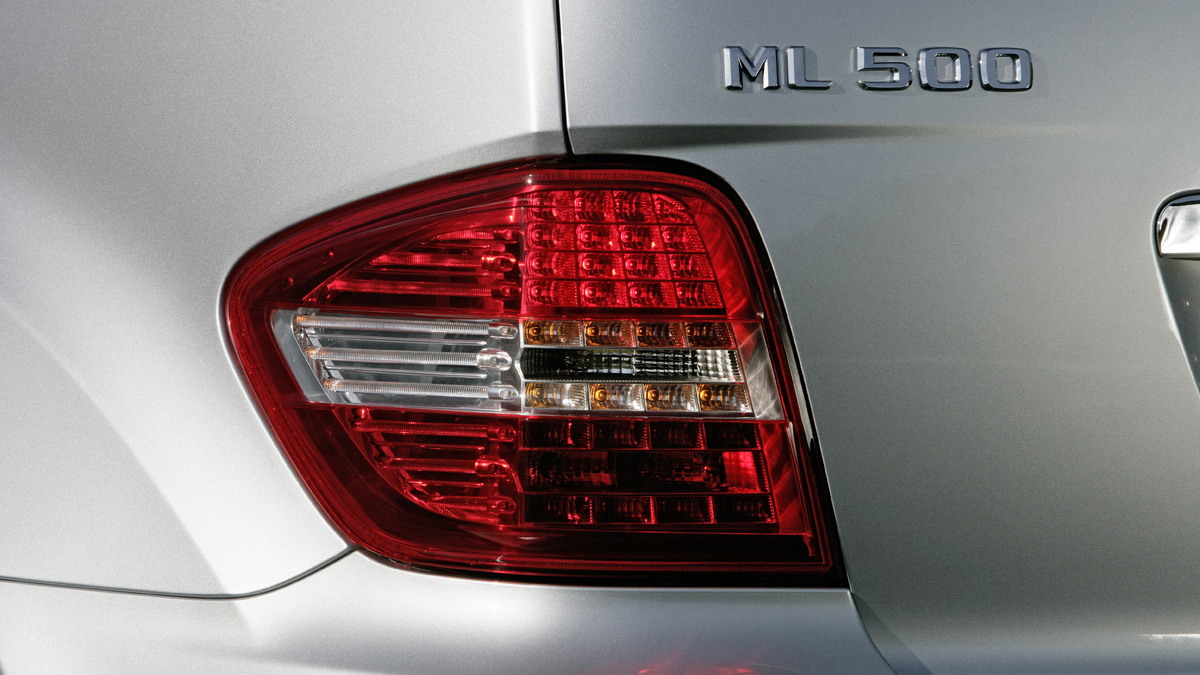 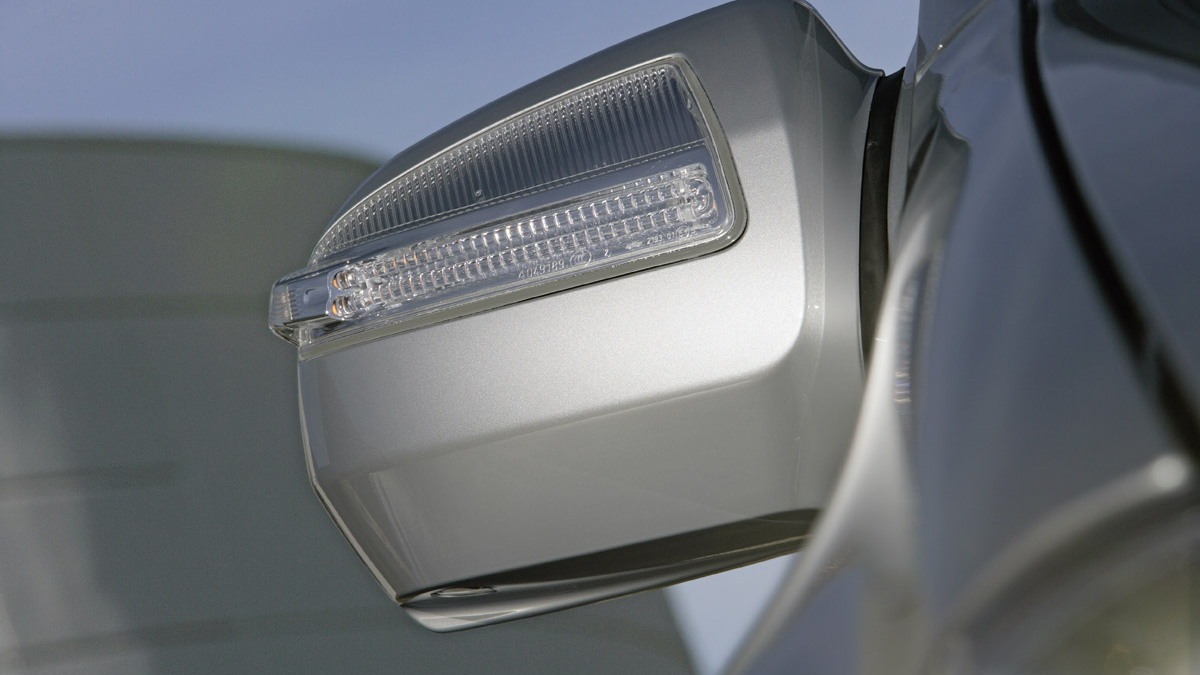 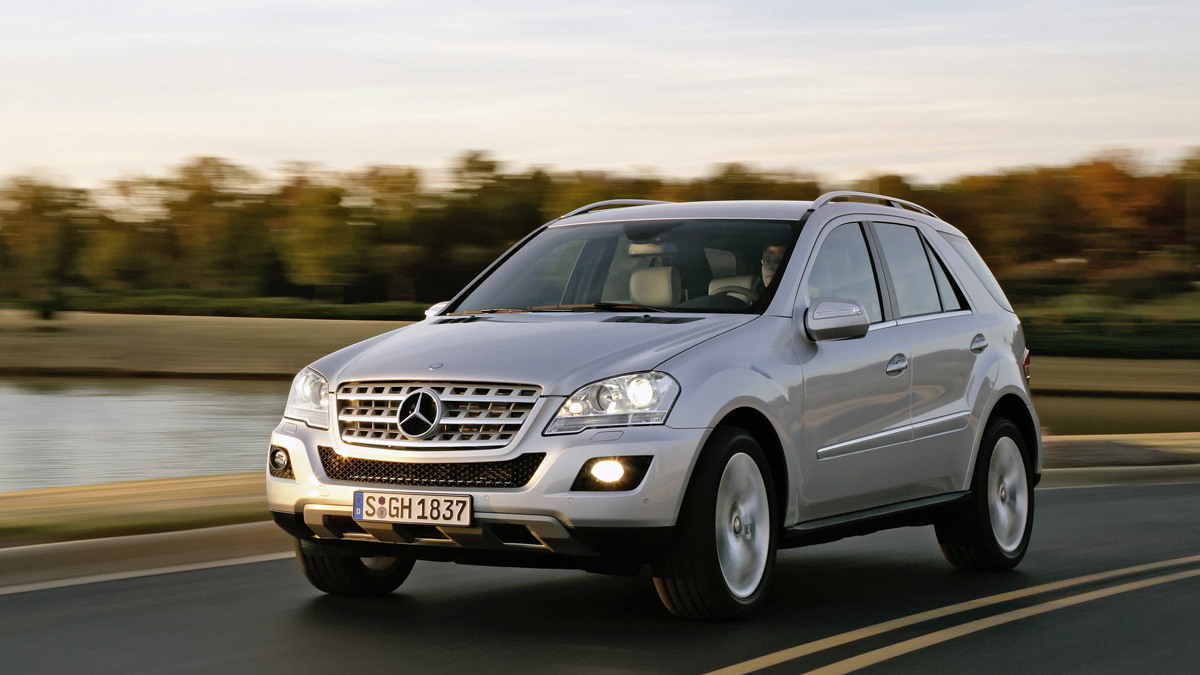 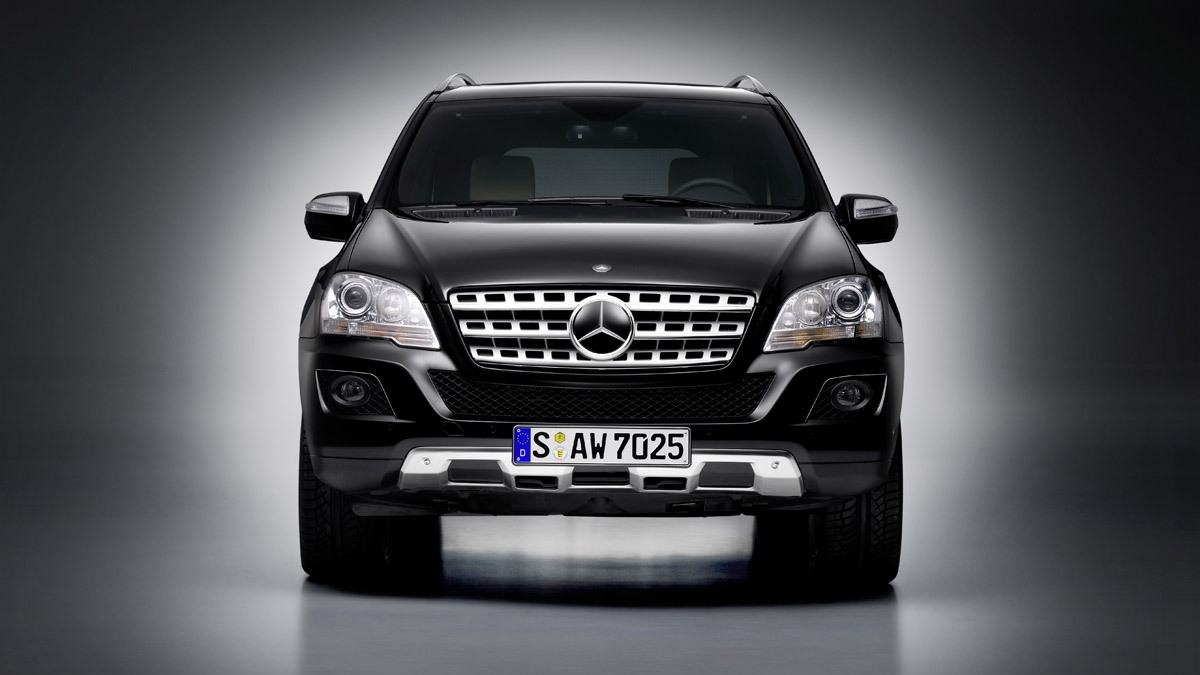 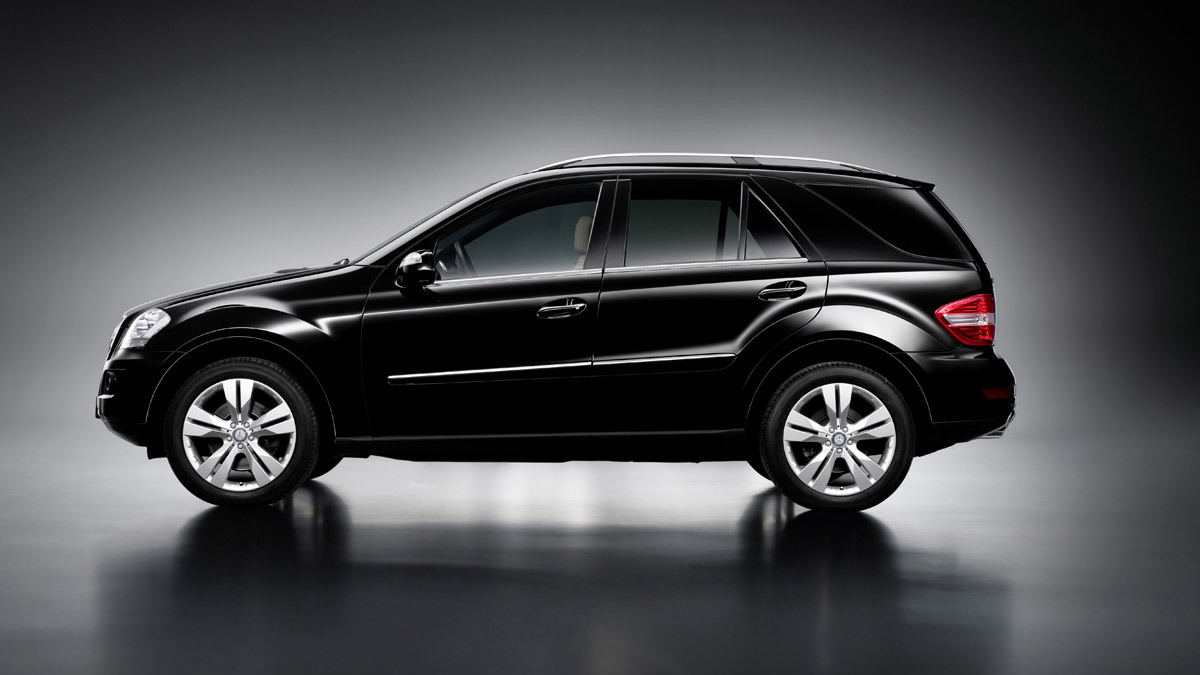 13
photos
Mercedes-Benz has updated its M-Class SUV for the 2009 model year, redesigning the car’s front end, upgrading the interior and improving mileage across the range. The ML63 AMG also gets an extensive revamp and remains the most powerful SUV in its class two and half years after its launch. The new M-Class range sports a revised set of bumpers, new-shape headlights and a redesigned grille.

Five engines are available in the standard M-Class lineup with output ranging from 190 to 388hp (140 to 285kW). Minor improvements to the exhaust system and ECU sees a 0.4L/100km improvement in fuel economy across the board.

The most powerful model remains the 6.3L V8 AMG model with 510hp (375kW) and 630Nm of torque. This is enough to send the big SUV from 0-100km/h in five seconds flat and reach an electronically limited top speed of 250km/h. Power is sent to all four wheels via AMG’s SpeedShift 7G-TRONIC automatic transmission, and the permanent all-wheel drive still features a 40:60 split between the front and rear wheels. Other features of the AMG model include uprated damper struts and air-suspension system.