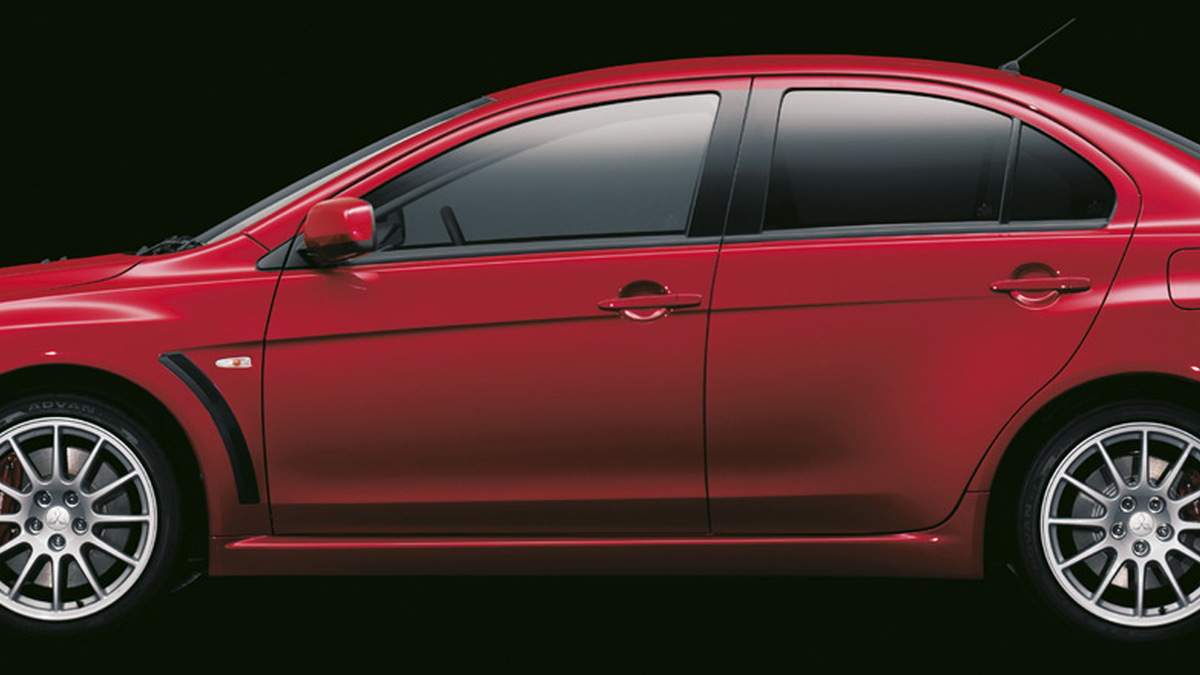 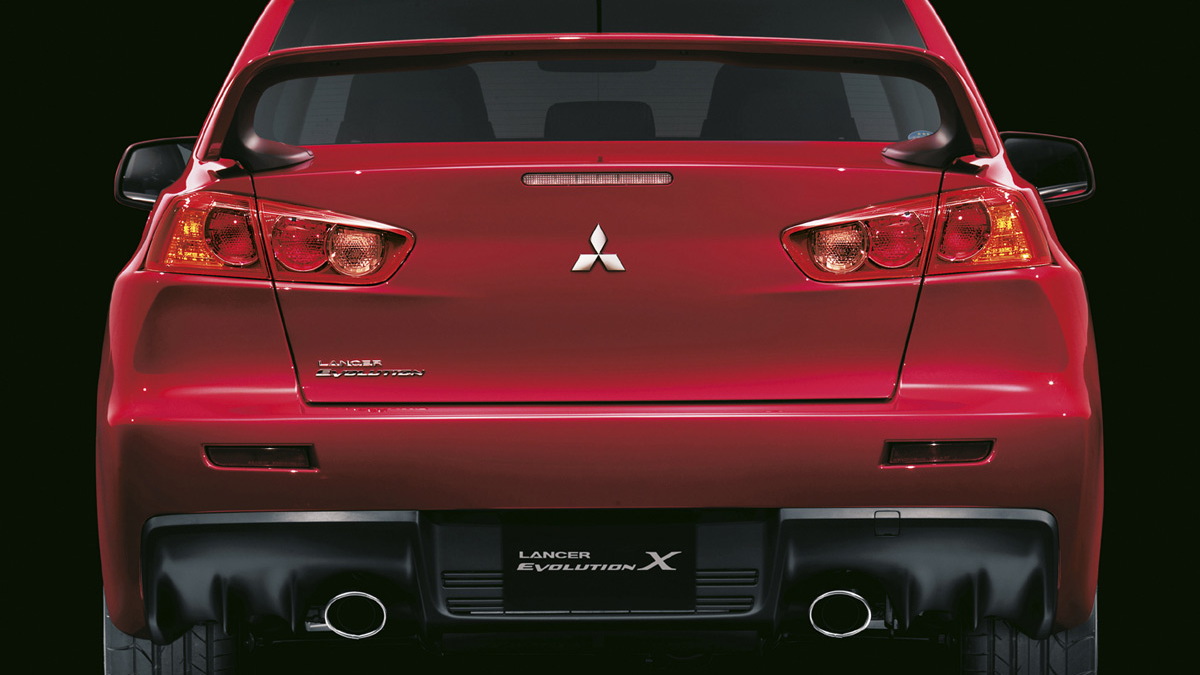 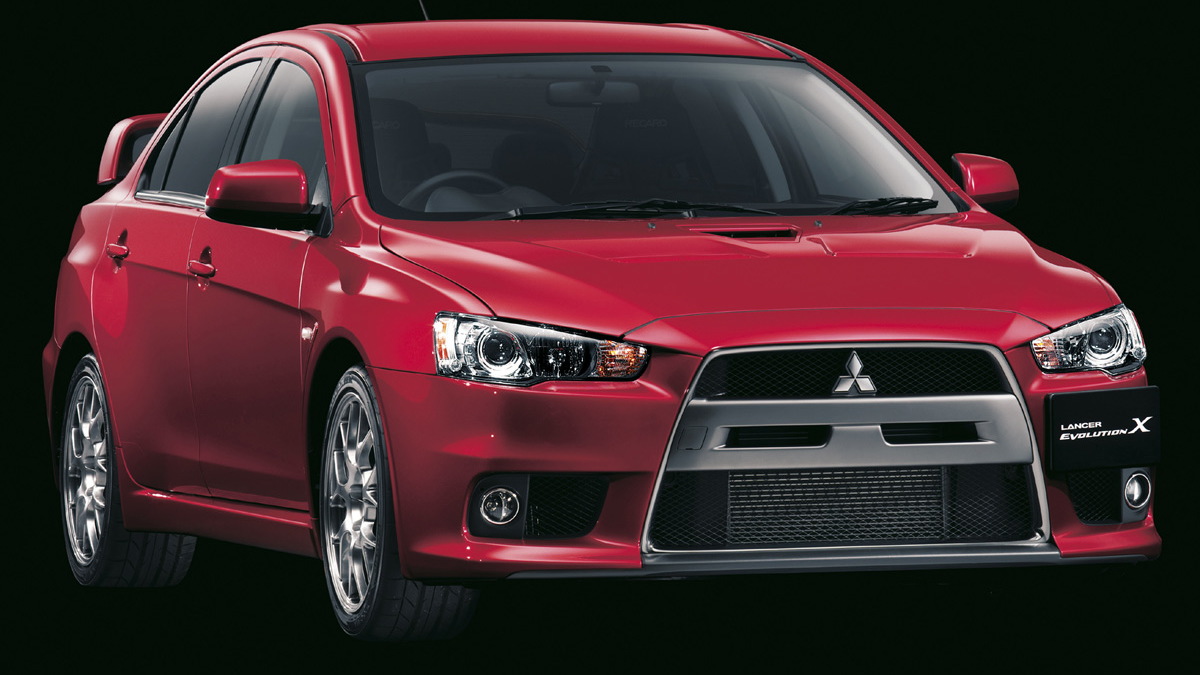 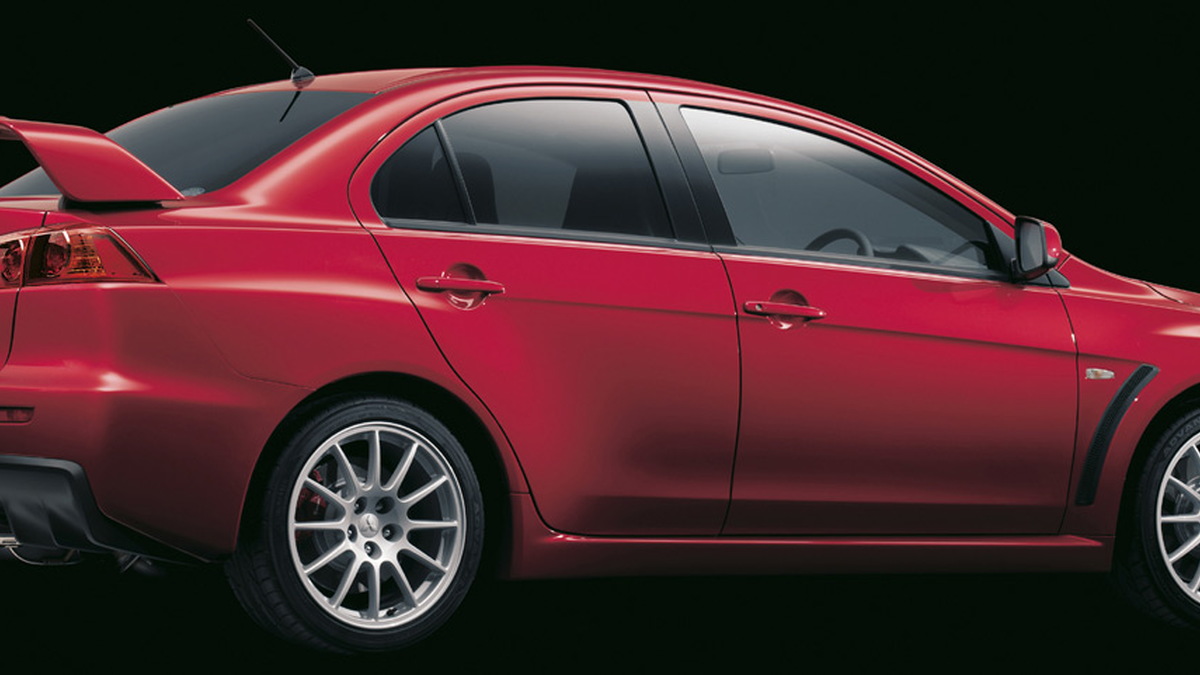 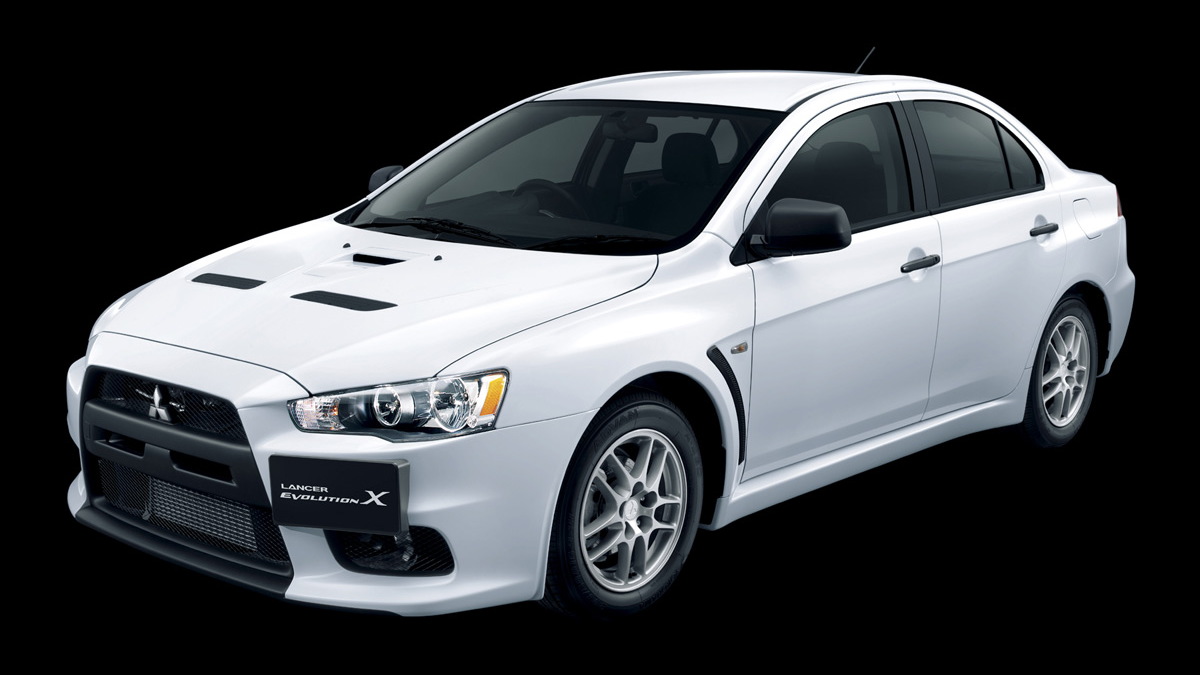 24
photos
The Mitsubishi Evo X and Subaru Impreza WRX STI haven’t been on sale for a full year yet but already we have news of hotter performance versions in the works. Mitsubishi will launch a more powerful version of the Evo X with new MR (Mitsubishi Racing) designation. Subaru, meanwhile, will add a lighter and more hardcore version of the WRX STI dubbed the Spec C.

The new Evo X MR will feature a host of cosmetic upgrades including additional vents on the front bumper, a new set of side skirts, a revised rear wing and a set of black alloys. The car will also sport a 305hp version of the 2.0L turbo engine to put it ahead of its Subaru rival in the power stakes, reports AutoExpress. Along with the power upgrade, the engine has also been reworked for better response at the top end and more low-down torque. The SST twin-clutch transmission will also get beefed up.

To compete with the new MR, Subaru will launch the new WRX STI Spec C – a lighter and more track focused version of the already potent hot-hatch. The car will sport a slightly revised bodykit including a rally-inspired roof scoop and gold alloy wheels. To shed up to 70kg, engineers have installed lighter aluminum panels for the roof and boot, a smaller battery and fuel tank and thinner glass. There’s no word on any upgrades to the current 296hp 2.5L turbocharged boxer.

The Japanese launch is set for the second half of the year but there’s no word on when and if the cars will be sold in global markets.