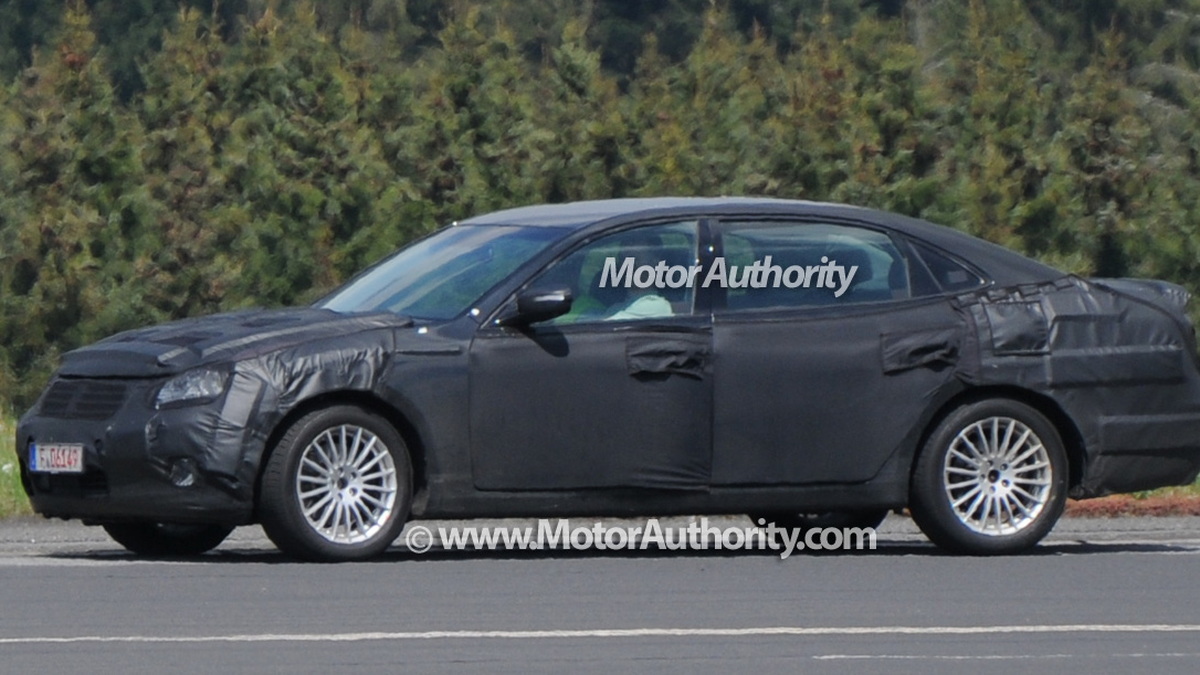 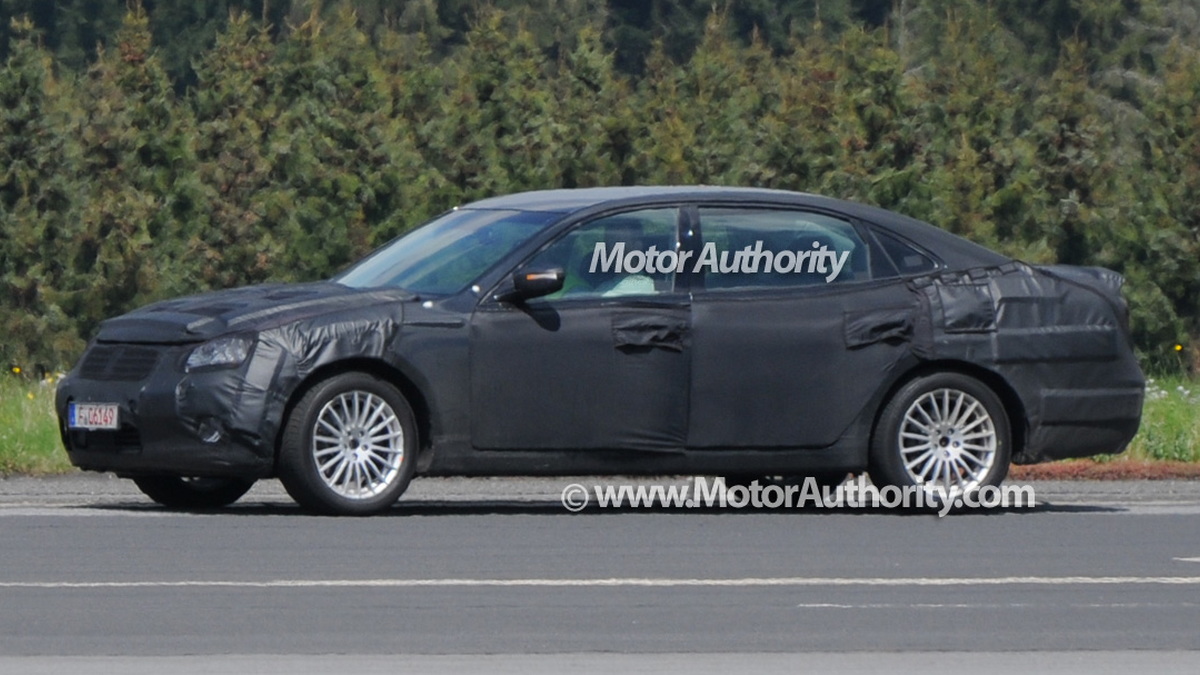 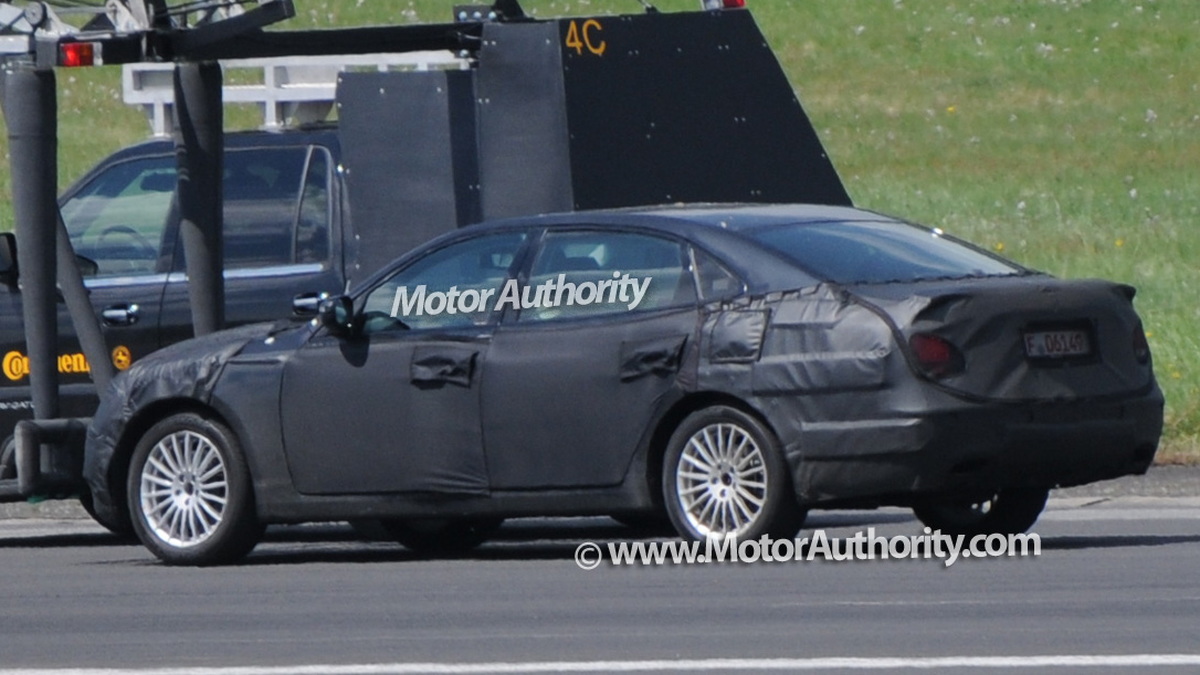 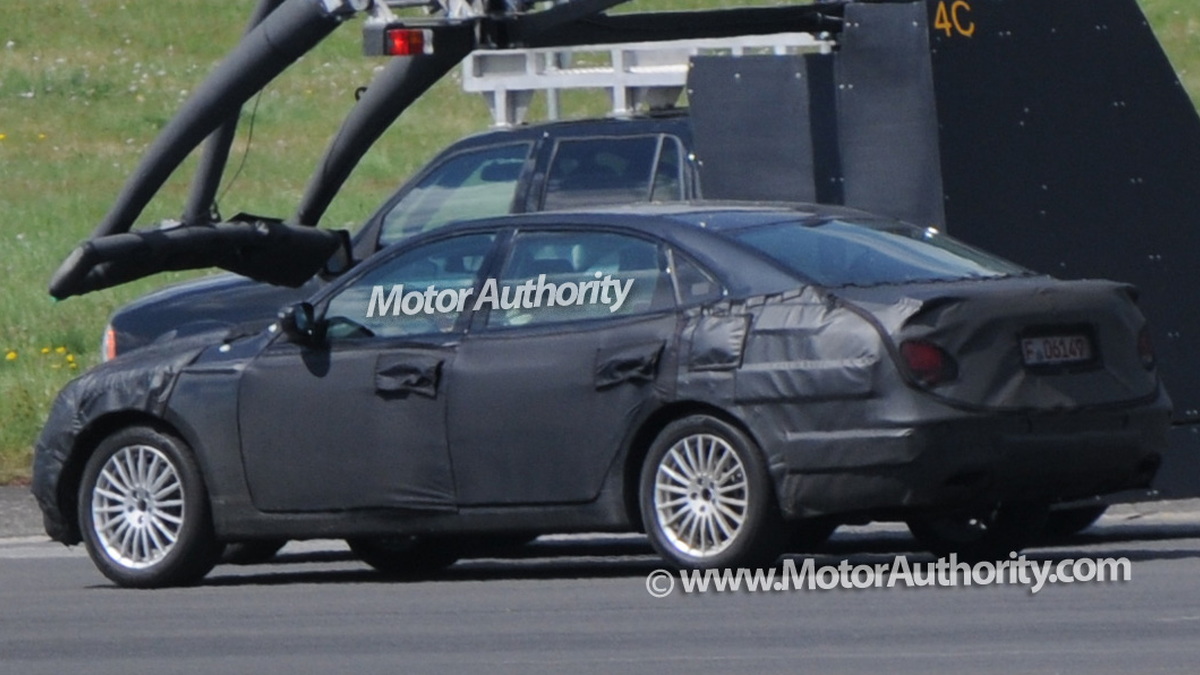 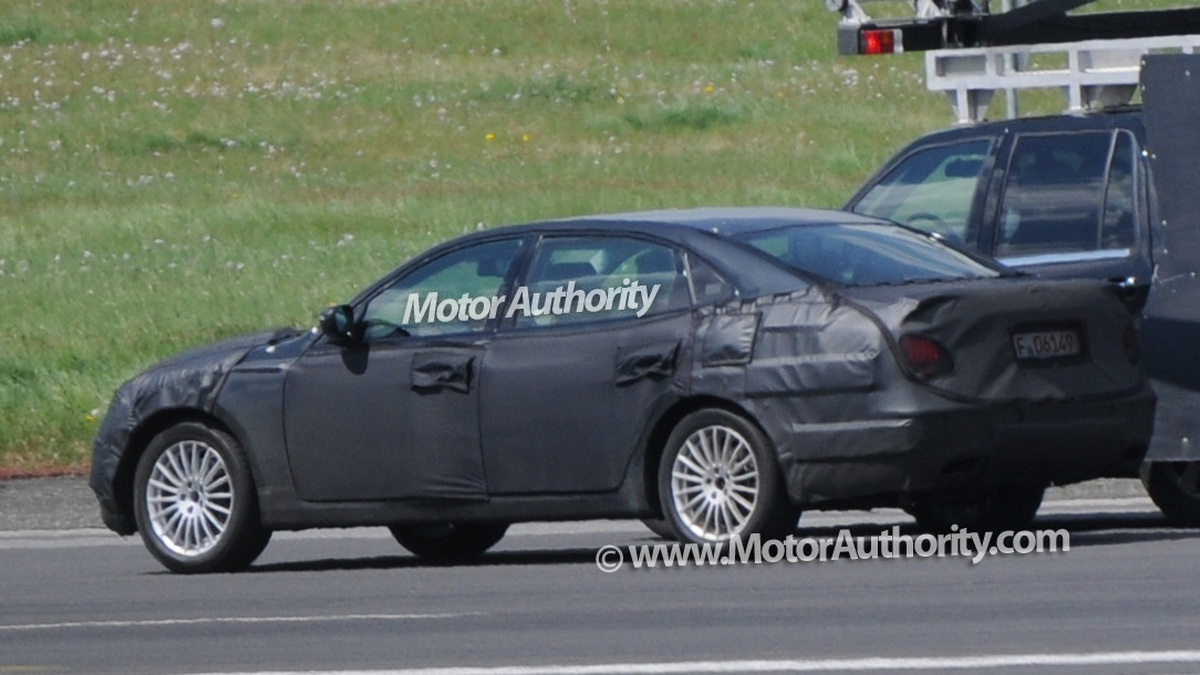 28
photos
Updated: Hyundai announced on Monday that it had already signed 700 customers onto its Genesis Sedan sales rolls before the car even arrived in the U.S., and now the company has disclosed the price those 700 customers - and everyone else - will be paying. Starting at $33,000 for the V6 version and $38,000 for the V8 version, the Genesis Sedan will continue Hyundai's tradition of pricing its cars well under the ostensible competition.

Original: Hyundai is about to embark on an $80 million advertising campaign in the U.S. for its new Genesis sedan but the upcoming saloon has already managed to rack up 700 sales. Hyundai is expecting to sell just over 30,000 Genesis sedans annually in the U.S., a modest number compared to its other models, but executives hope the car will act as a halo model and help draw customers to showrooms.

The new Genesis is expected to cost $30,000 and $40,000 and will be offered in both V6 and V8 guises. Speaking with Automotive News, Hyundai’s vice president of marketing in the U.S., Joel Ewanick, said $4 million worth of Genesis commercials had already been spent on the Super Bowl.

Half of the $80 million budget will be spent on television advertise with the rest planned for internet and grass-roots marketing. Ewanick also revealed that in the first month of presales, Hyundai dealers managed to take 700 orders for the car and more than 20,000 consumers have expressed interest in it.

Hyundai is also working on a new LWB model, which has been spied recently testing in Germany. There’s no word if the stretched Genesis will be sold in the U.S. but if it were it would likely cost more than $50,000 and this could be a price point Hyundai is not prepared to enter. The standard sedan, meanwhile, is expected to be launched by the end of June.