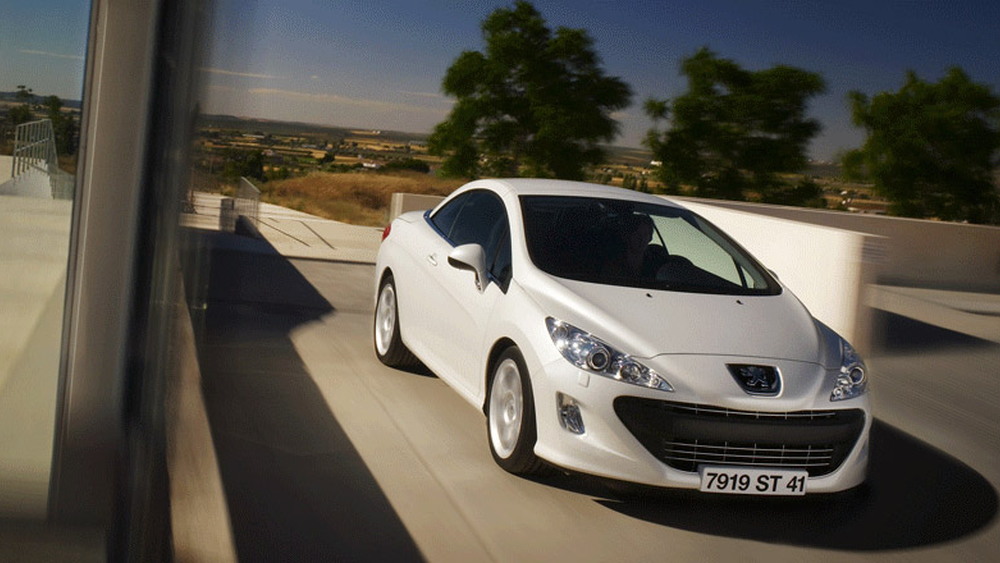 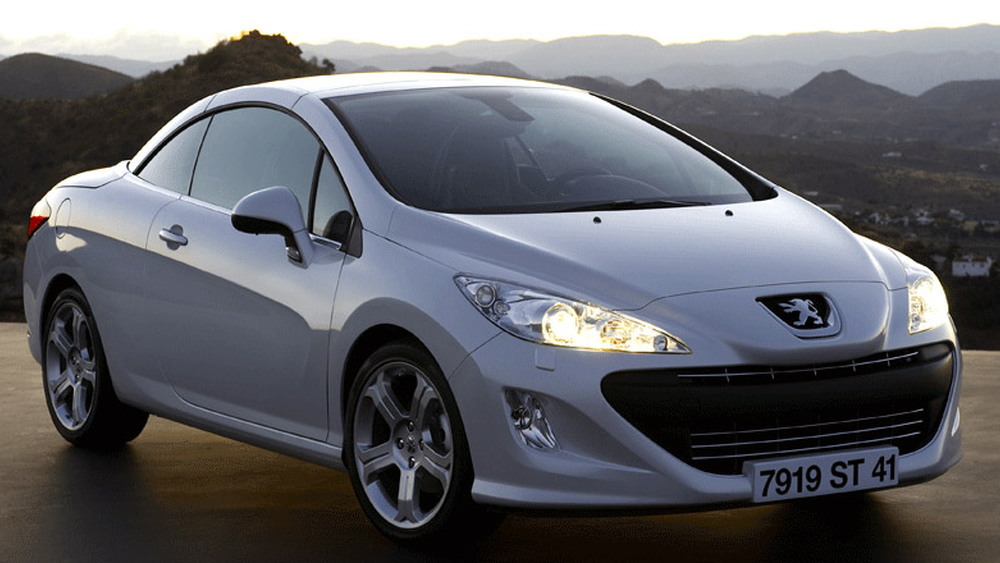 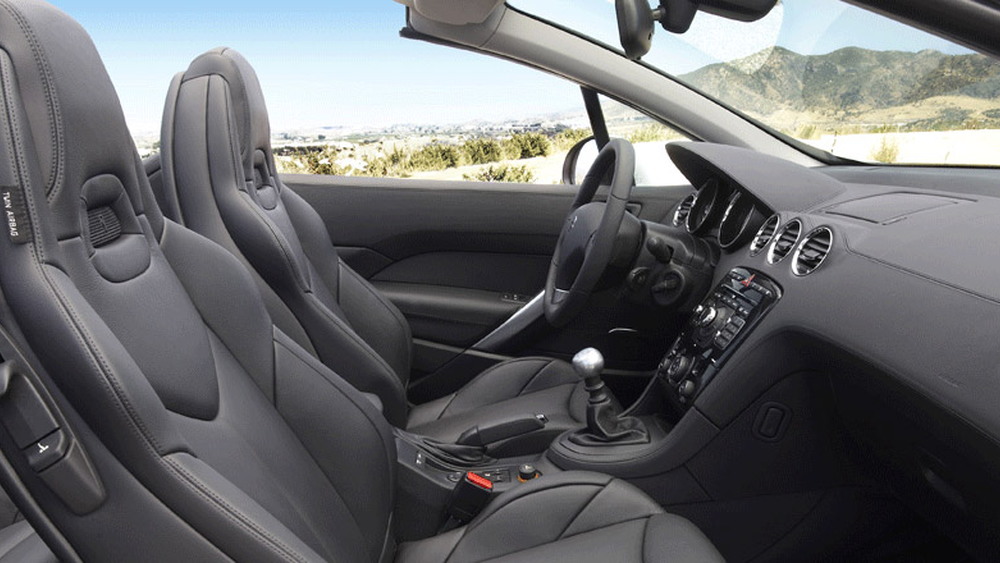 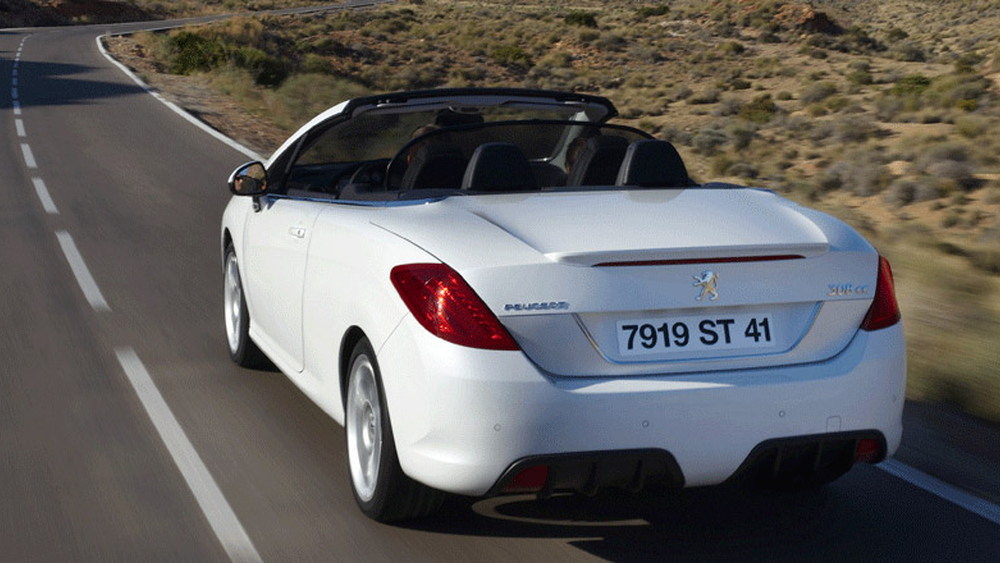 5
photos
Peugeot has released the first set of images and details for its upcoming 308 CC, which is set to make its world debut at the Paris Motor Show in October. Based on the new 308 platform launched in standard hatchback form last year, the changes for the latest CC variant are significant.

Both cars share the same front end but from the windshield back the CC is all new. Along with the addition of the folding metal hardtop, which takes 20 seconds to open or shut, the CC model also sports extra chrome detailing, new LED taillamps and an integrated rear diffuser. Trunk space measures in at 403L but reduces to just 226L when the roof is down.

Premium features include air warmers located near the headrests, leather trim and a new 160hp (120kW) THP petrol engine. However, on its debut the 308 CC will only be available with a 150hp (112kW) petrol engine and a 140hp (104kW) 2.0L turbodiesel. Standard safety features include rollover bars, front and side airbags and electronic stability control.