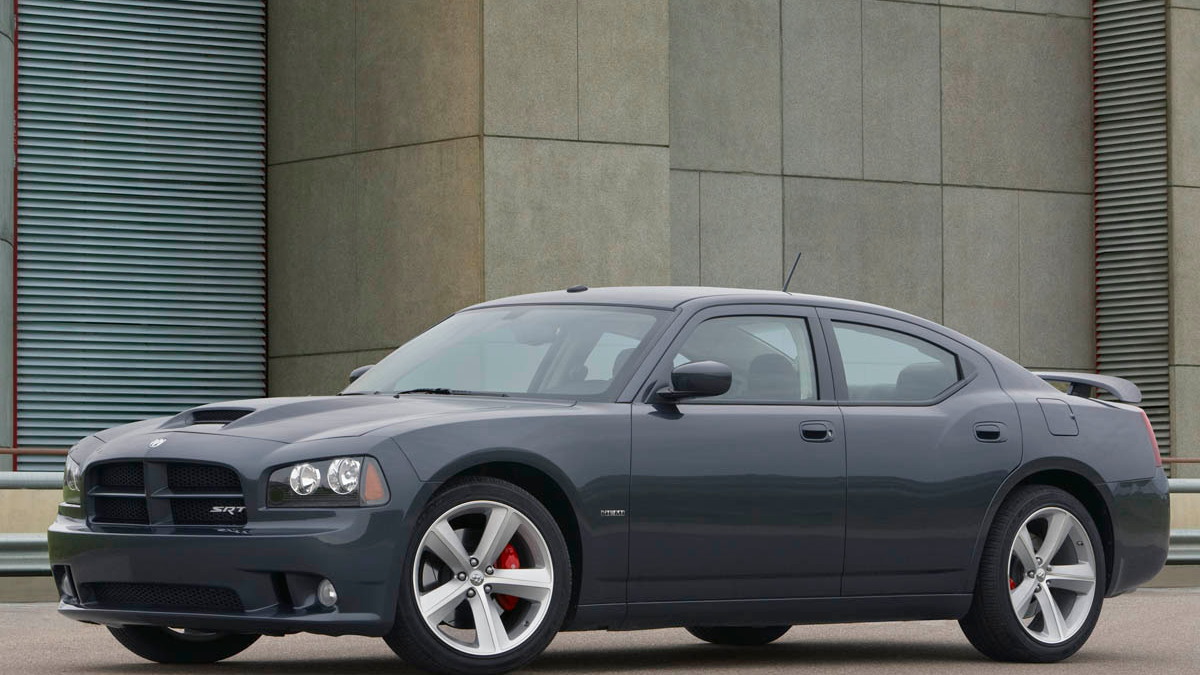 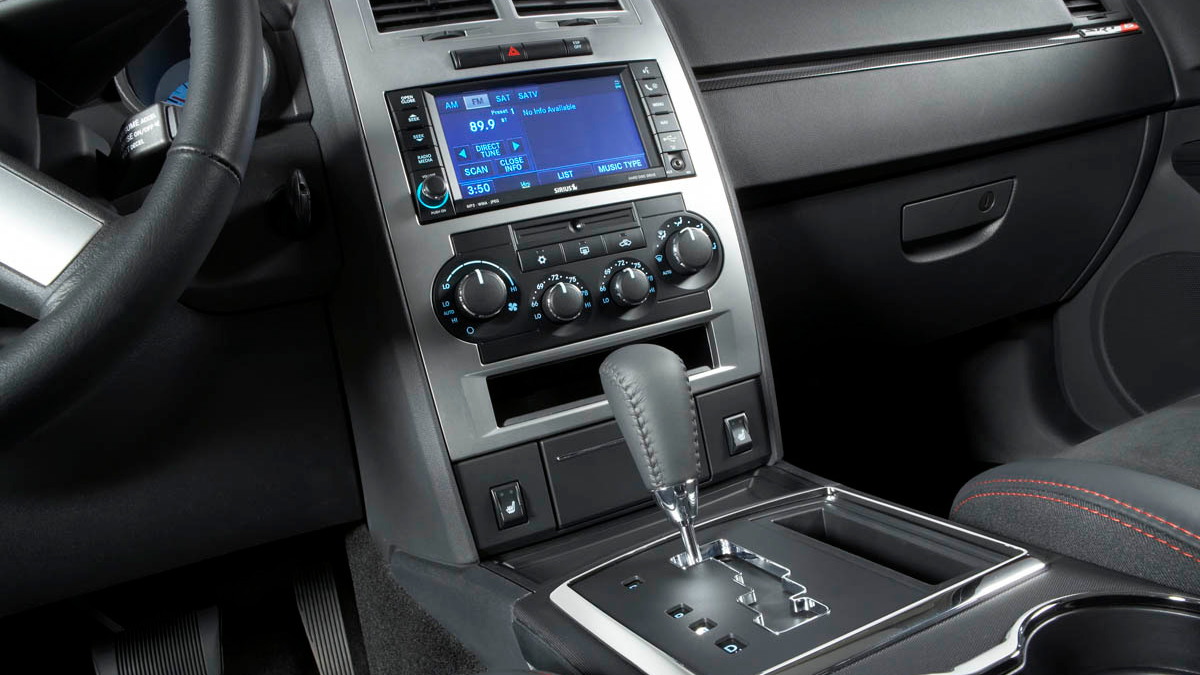 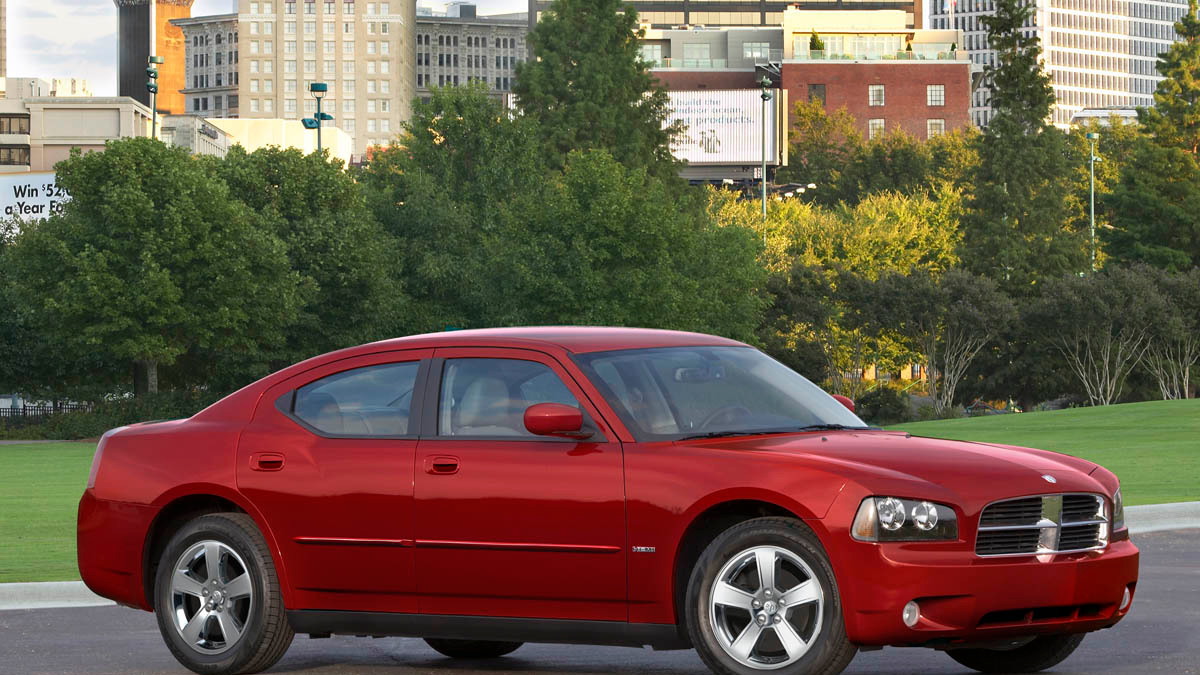 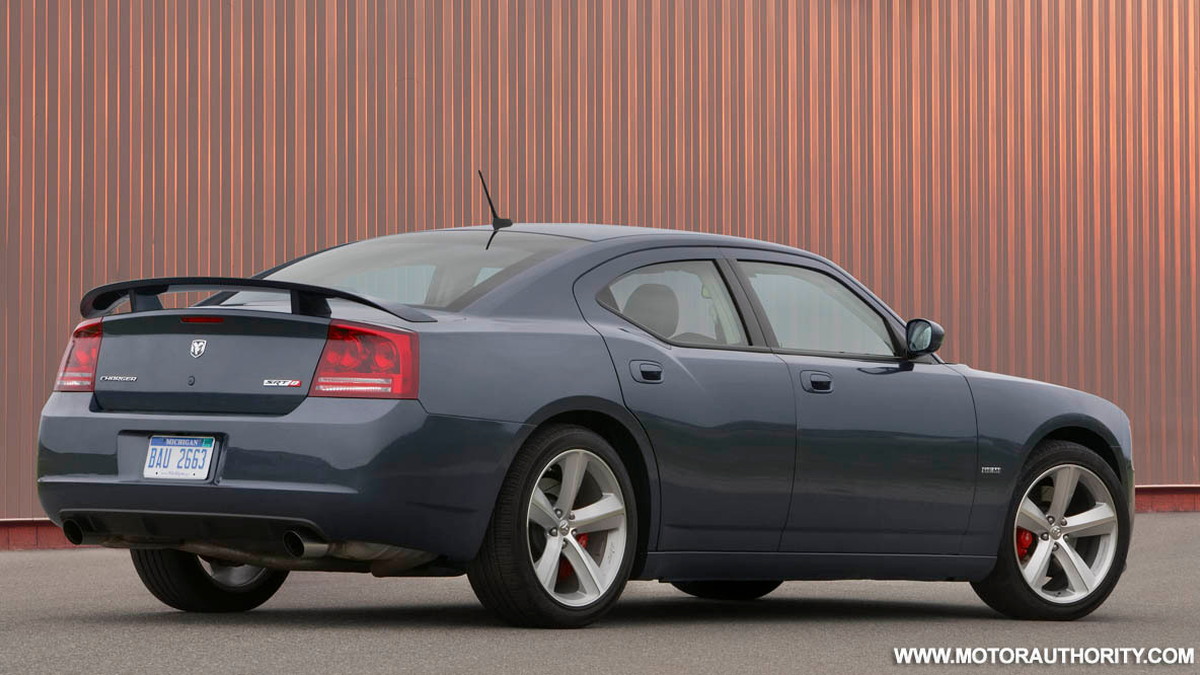 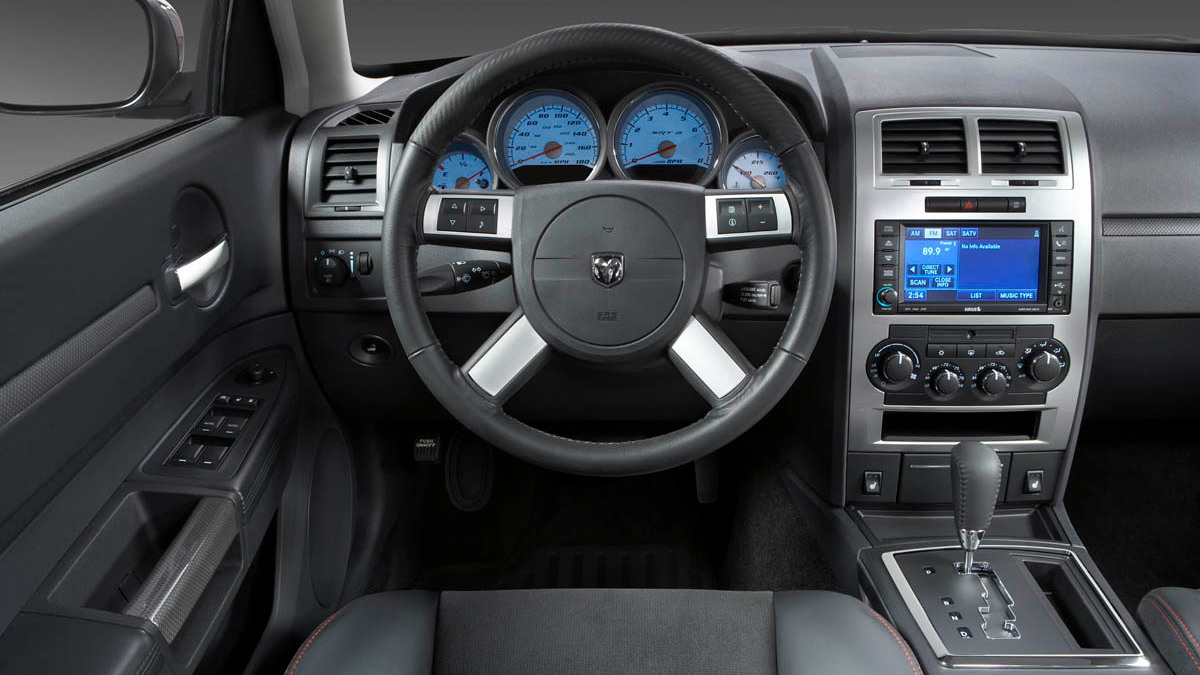 6
photos
Earlier this month Chrysler revealed updates to the legendary 5.7L HEMI V8 engine to make it more powerful and more fuel efficient. Now that engine has been placed in the new 2009 Dodge Charger, which has also received a number of other updates including new colors and a special edition model. The new HEMI produces an estimated 368hp (274kW) and 395lb-ft (535Nm) of torque, a significant improvement on the previous engine's 340hp (253kW) and 390lb-ft (528Nm) of torque.

The improvements are due to more efficient engine cooling and the application of a couple of new technologies, including variable valve timing (VVT) to boost power and torque levels throughout the rev range, while fuel efficiency is boosted by Chrysler’s fuel-saving Multi-Displacement System (MDS).

Numerous other hardware upgrades were implemented to build on the quality, reliability and durability of the engine. These include crankshaft structural upgrades, a dual-mass crankshaft damper, floating pin piston design, valve spring design and an oil pump capacity increase for VVT.

Additionally, there are several non-mechanical changes for the 2009 Dodge Charger, including a new 'Deep Water Blue Pearl Coat' paint replacing the 'Steel Blue Pearl Coat'. All models also receive a new tail lamp design, and the antenna moves to the rear window, while the Dodge Charger SE now comes standard with aluminum wheels.

The 2009 Dodge Charger will also be able to inform the driver when it is in two-wheel-drive or all-wheel-drive mode, as well as when it is using the MDS system by displaying relevant symbols in the dashboard.

The SRT8 model also gets a new ABS/ESP calibration with brake knockback mitigation, and a re-tuned suspension including a knuckle and shock valve for improved handling.

There will also be a limeted edition Super Bee “buzz model” in Hemi Orange with a serialized dash plaque. The Super Bee package also includes custom wheels with black anodized pockets, exterior decals for the hood and “Super Bee” on the rear quarter, and silver Brembo brake calipers.