A prototype for the redesigned 2024 Mini Hardtop was spotted this week. The fourth-generation Hardtop will be offered with the choice of electric or internal-combustion power, but all further Hardtops will be electric only. 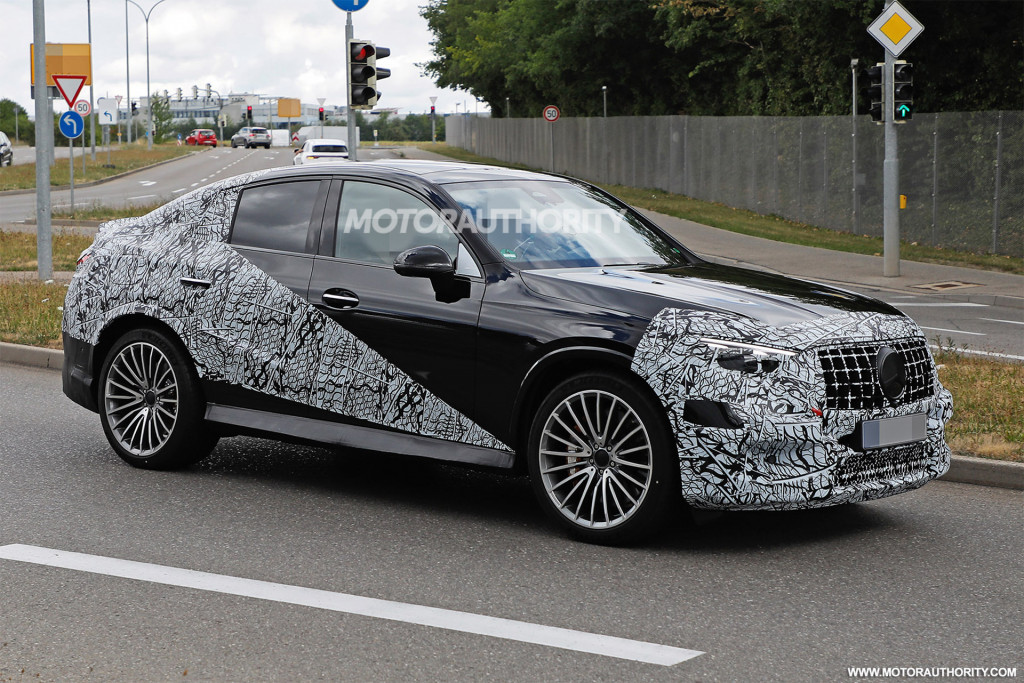 Another vehicle we spied was the redesigned 2024 Mercedes-Benz AMG GLC 63 Coupe. For the next GLC 63 Coupe (and regular GLC 63), AMG will replace the current generation's V-8 with a plug-in hybrid powertrain relying on a turbo-4 engine for its internal-combustion component. 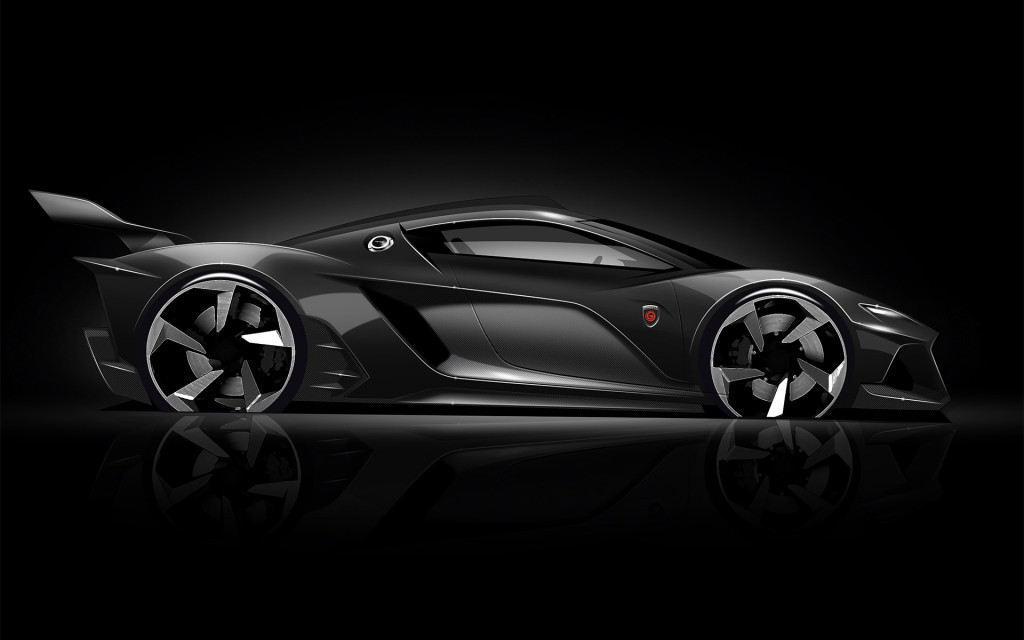 Germany's Gemballa teased us with another look at a supercar it has in the works. Gemballa got its start by tuning Porsches, but now the company is developing its own supercar packing more than 800 hp. 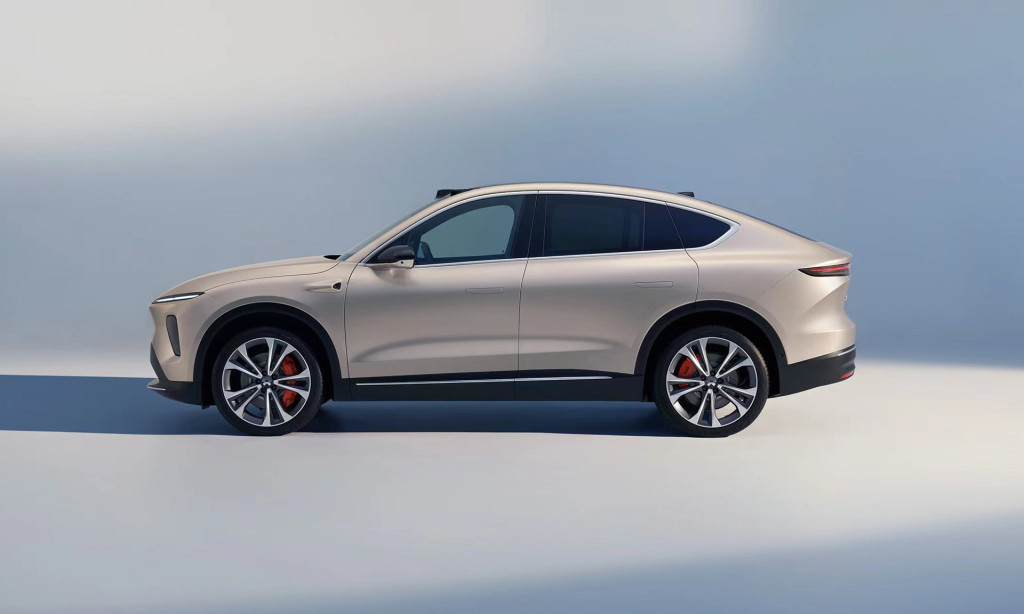 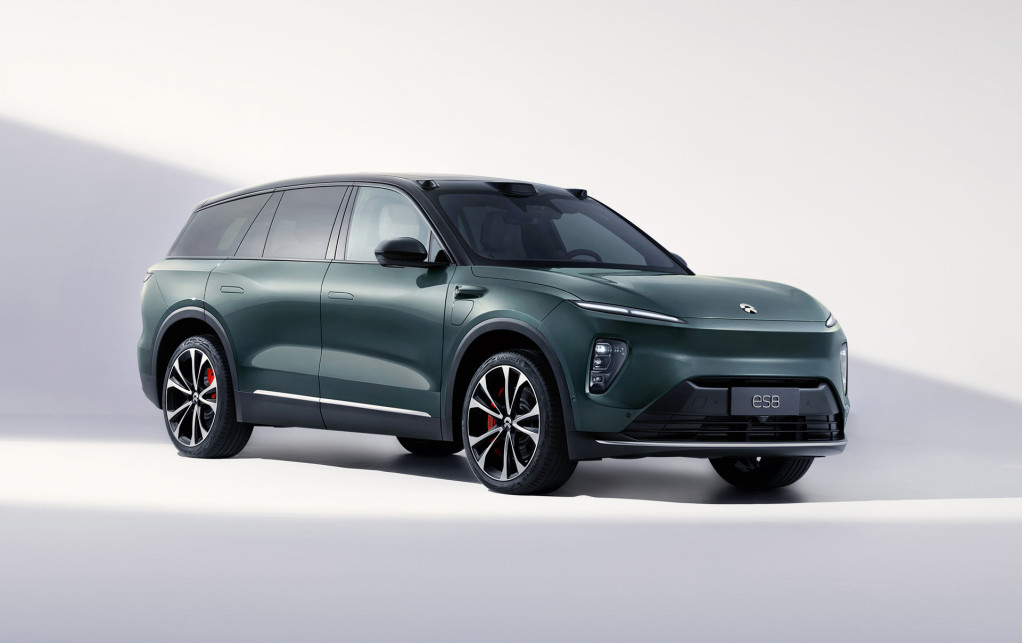 The second electric SUV from Nio was a redesign of the ES8, Nio's first model. The redesigned ES8 features a new platform, more sophisticated exterior styling, and lidar sensors. 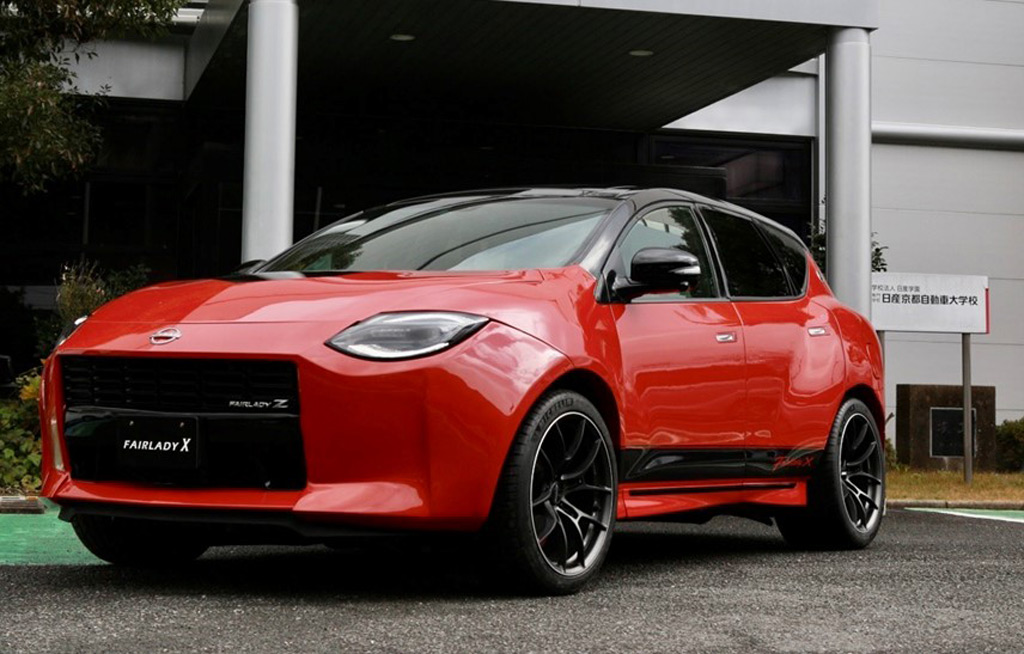 And finally, students at the Nissan Automobile Technical College in Japan presented their interpretation of a Nissan Z SUV in the form of the Fairlady X concept. The project's aim was to help develop vehicle body repair and modification skills, so don't expect to see a production version anytime soon.