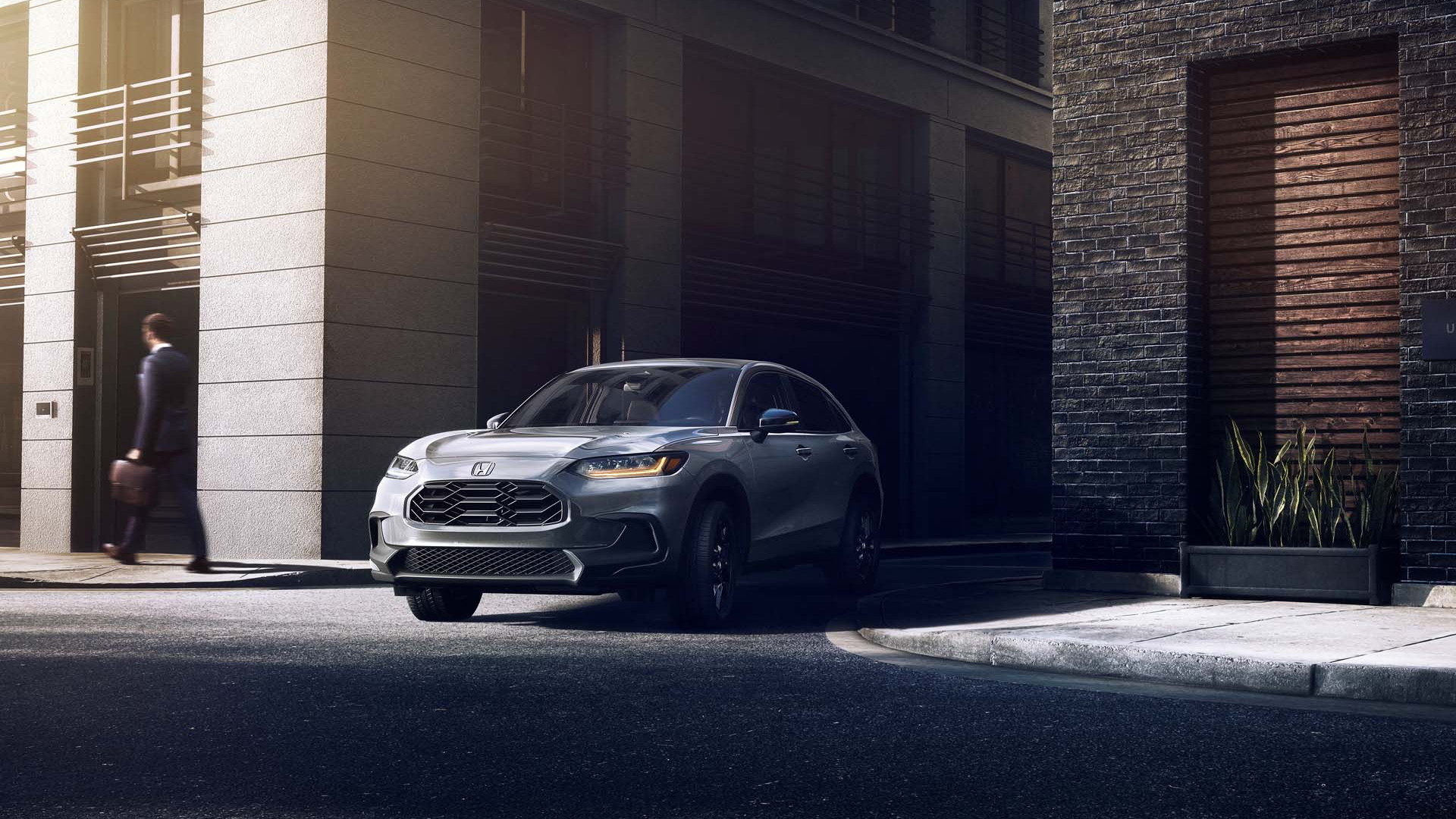 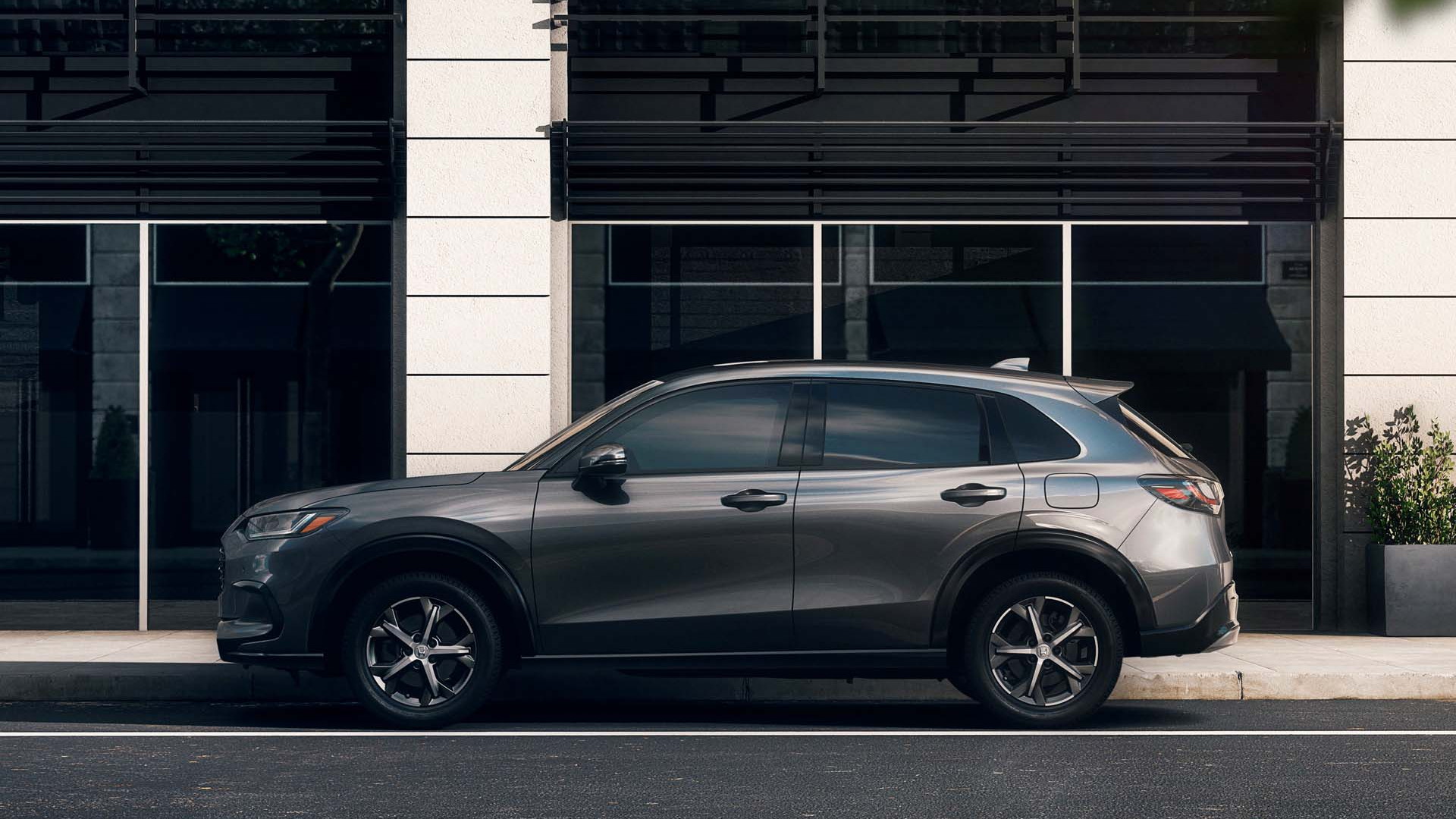 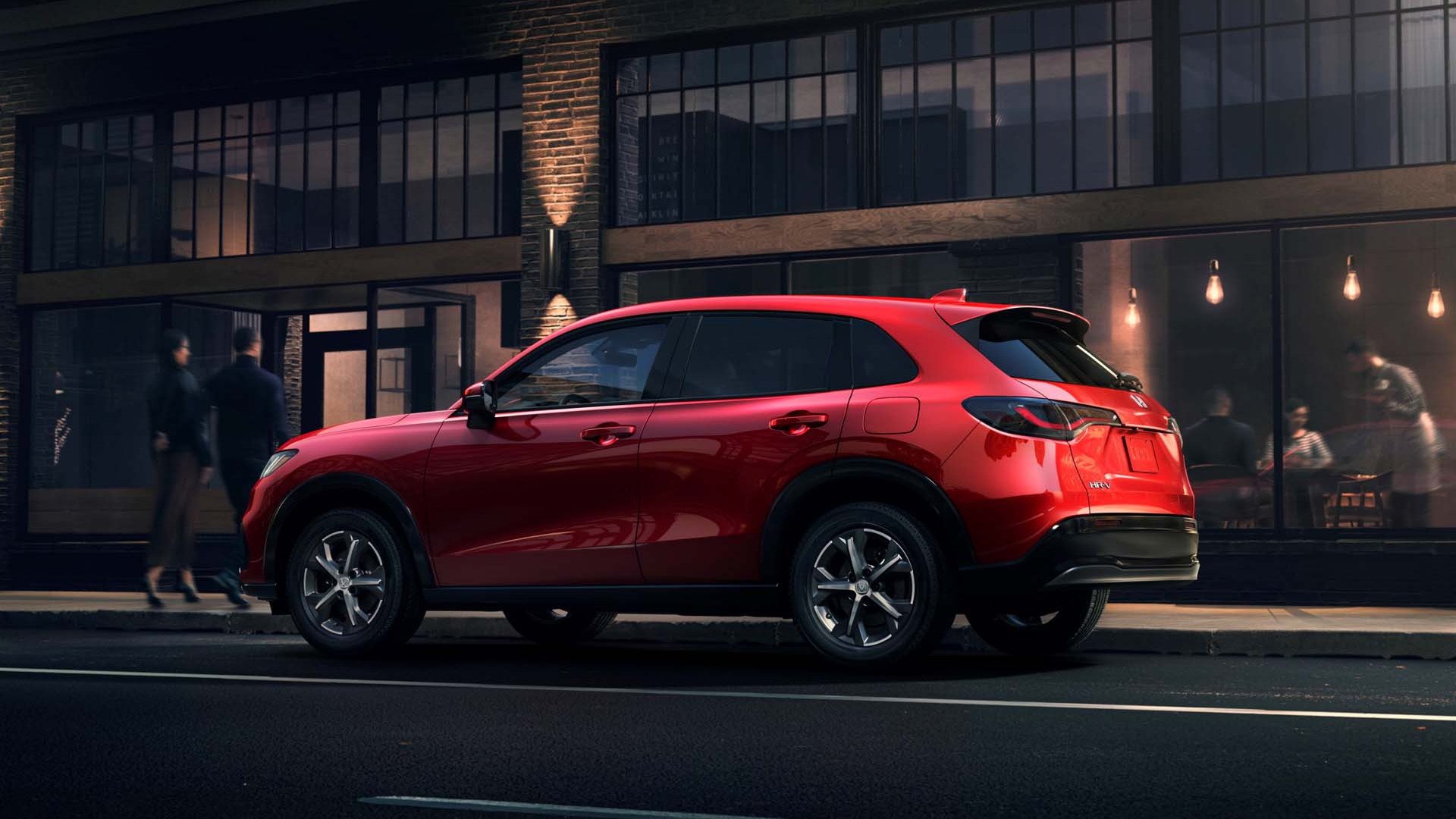 Honda on Monday provided a first look at its redesigned HR-V that arrives at dealerships this summer as a 2023 model.

The new subcompact crossover features a handsome design with a long hood, LED lights at both ends, and black trim that almost gives it a rugged appearance. Don't be surprised if Honda ends up offering one wearing a TrailSport badge. Honda introduced the TrailSport grade on its updated 2022 Passport SUV, and has hinted that we'll see it offered on other vehicle lines.

On the Passport, upgrading to the TrailSport grades adds chunky wheels and tires, plus some styling tweaks that give the vehicle a tougher appearance. There are interior touches, too, such as orange accent stitching and all-weather mats that can be hosed off for easy cleaning.

Honda has already unveiled a redesigned HR-V for global markets but that's a different vehicle to the one headed to U.S. showrooms. The U.S.-bound HR-V is based on the same platform as the latest Civic, which brings independent rear suspension, and as a result the vehicle features a longer wheelbase and wider stance than its predecessor.

Honda hasn't mentioned powertrain specs for the 2023 HR-V. The outgoing model is offered exclusively with a 1.8-liter inline-4 good for 141 hp. It's possible the redesigned HR-V is offered with the Civic's base engine, a 2.0-liter inline-4 good for 158 hp. A continuously variable transmission will likely be the sole transmission option, and buyers should be able to choose between front- or all-wheel drive.

Pricing information for the 2023 HR-V will be announced closer to the market launch.

Honda calls this the “year of the crossover” as the automaker also plans to launch redesigned versions of the CR-V and Pilot shortly, prototypes for which have been spotted testing.

For more on the Honda HR-V, read the in-depth reviews at The Car Connection.