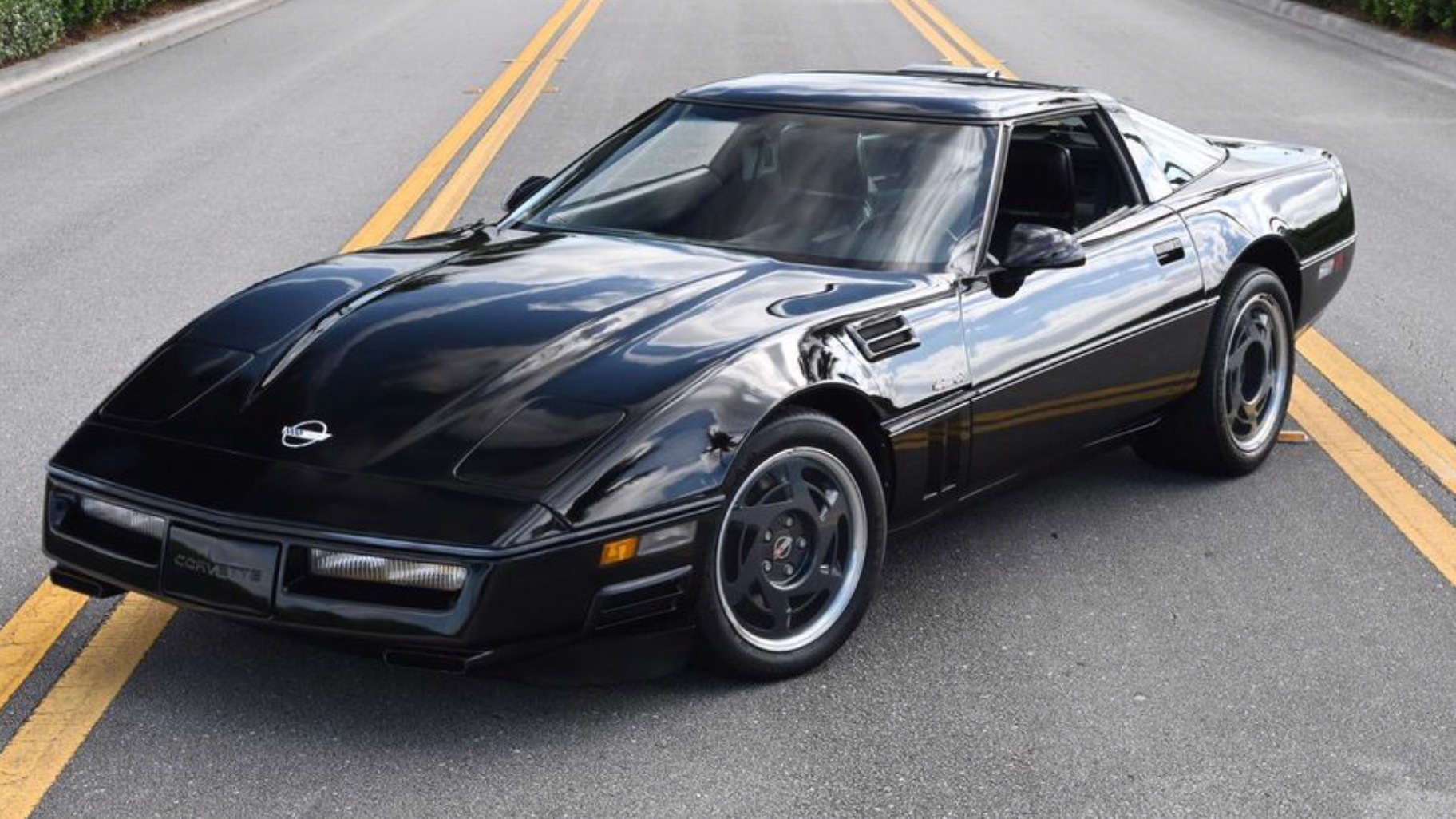 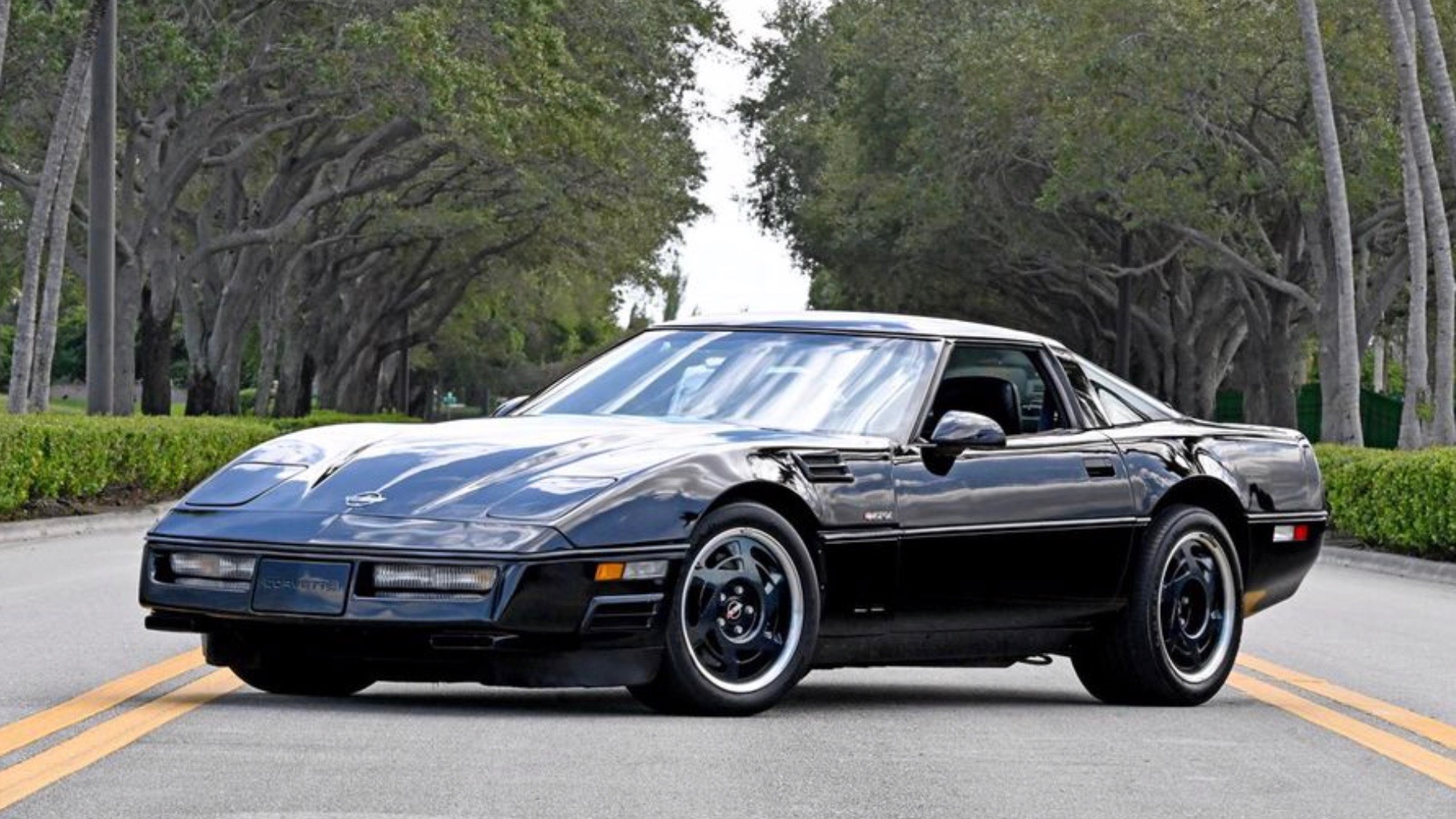 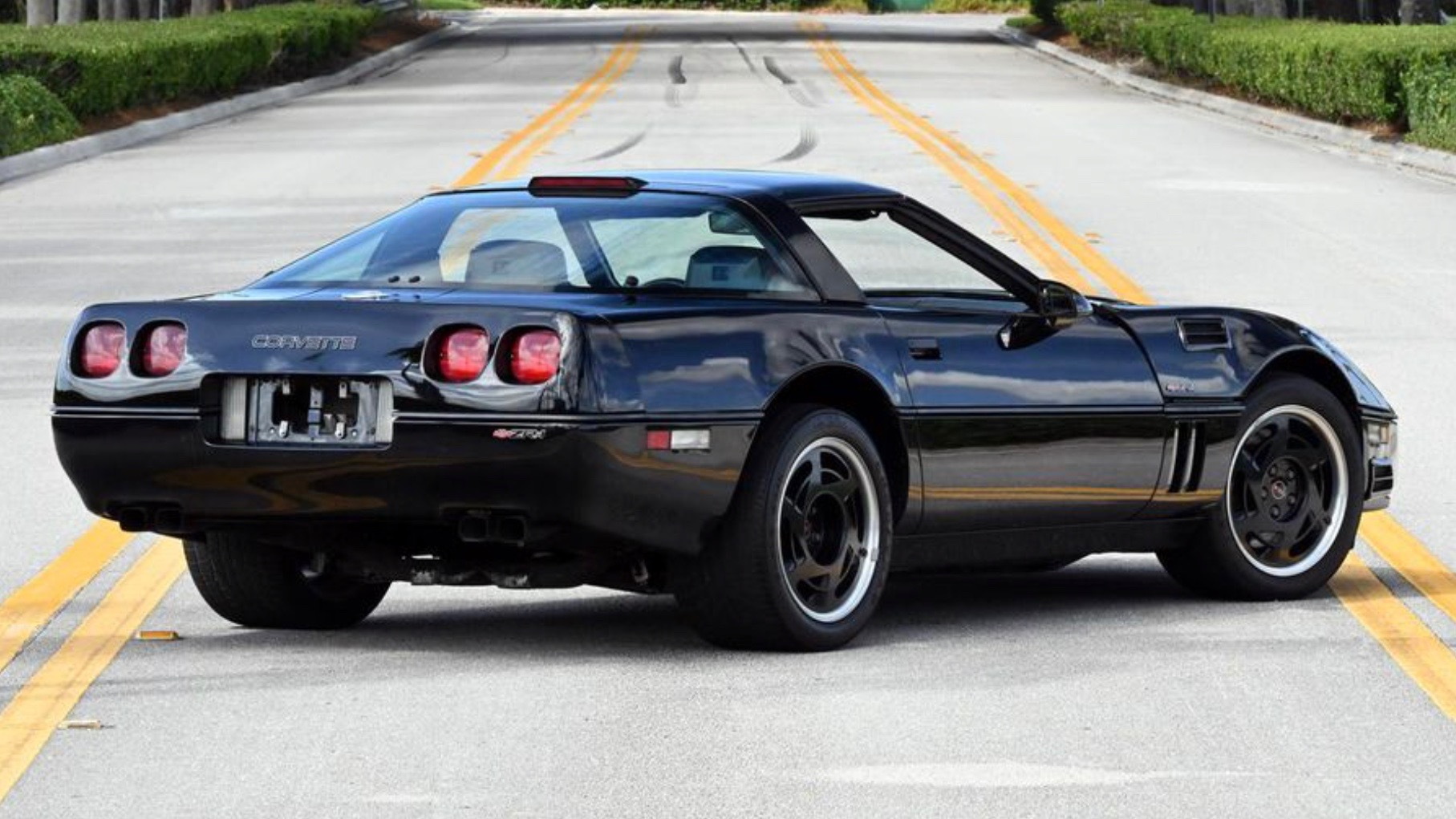 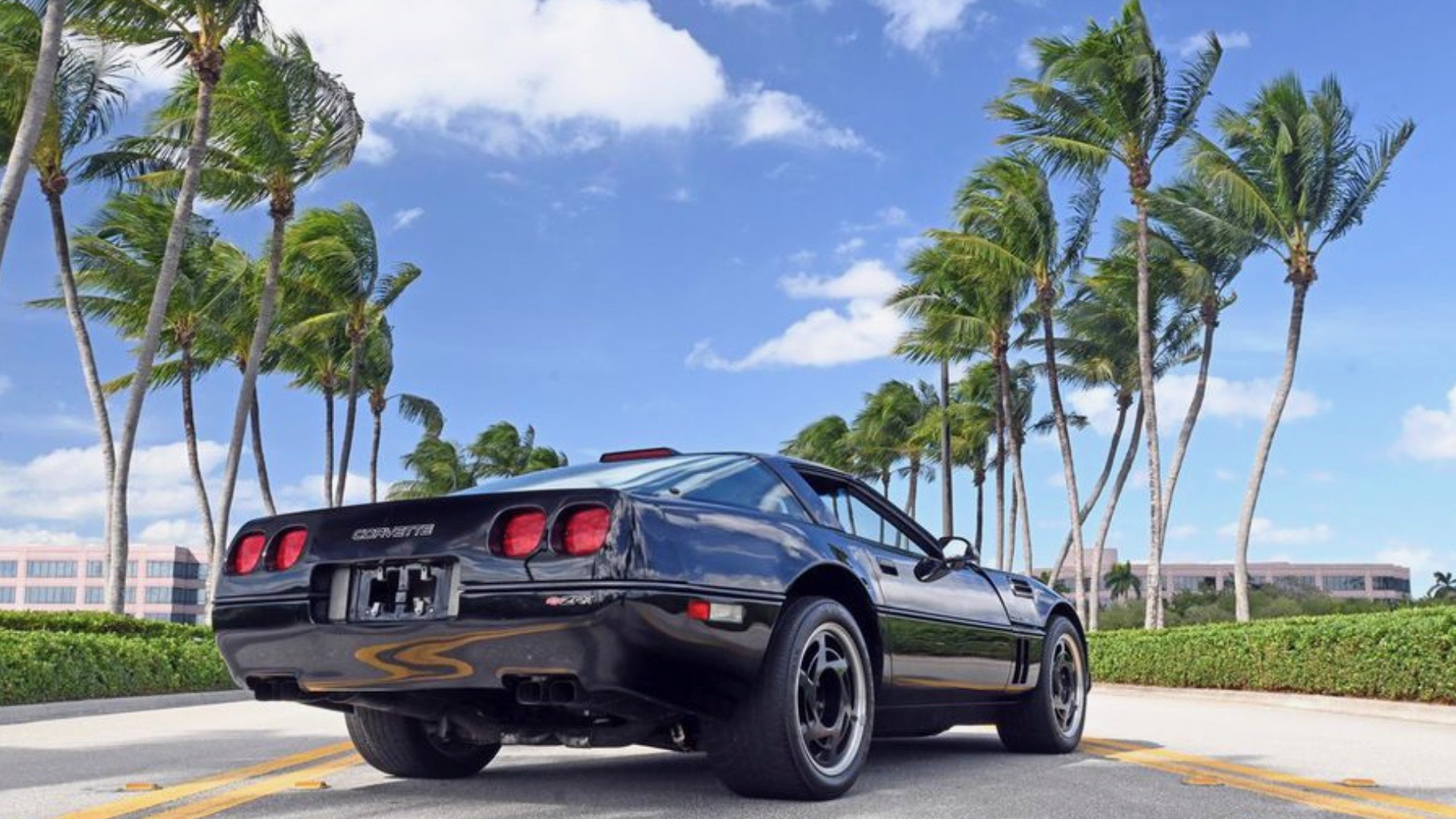 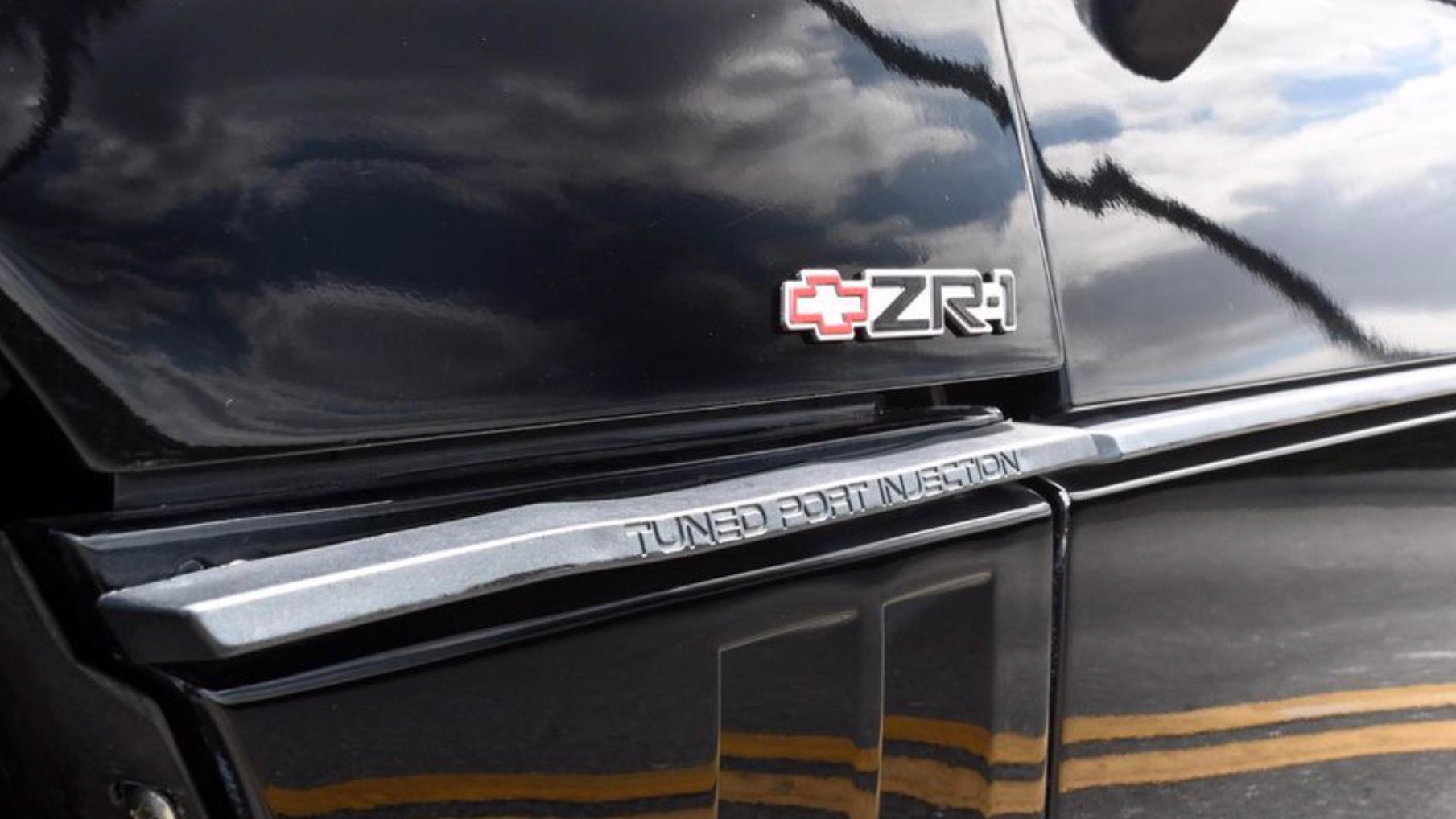 A 1990 Chevrolet Corvette ZR-1 prototype used to develop an experimental active suspension system is currently up for sale through Hemmings.

According to the listing, the black 'Vette was one of four survivors of a group of 25 prototypes from the active-suspension project. That project was a joint effort with Lotus, which was owned by GM at the time and was heavily involved in the development of the C4 ZR-1.

While active suspensions are used on some road cars today, they were strictly the purview of Formula One race cars in 1990. GM sought to adapt the technology from the the Lotus F1 program to road cars. The system used hydraulics and a Delco computer to adapt to road conditions, improve lateral handling, and balance the car in corners. GM torture tested the prototypes in both Germany and at Daytona International Speedway, where cars averaged 175 mph over 24 hours with stops only for fuel and driver changes. The listing claims it would have been the most advanced suspension system to date and would have sent the ZR-1's price to $150,000, which proved too costly to put into production.

This car is identifiable as one of the 25 prototypes by its chassis number, 3,000-psi hydraulic system, and Delco computer, according to the listing. It's being offered for sale by a Miami dealer.

The asking price of $89,500 is a bit higher than the $75,000 another ZR-1 prototype brought at auction in late 2020. That car was used by Lotus for engine-calibration testing, and is one of only two from its group to survive, according to its seller.

Even without active suspension, the C4 ZR-1 marked a new era for Corvette performance. Its LT5 5.7-liter V-8 produced 380 hp at launch, and was later upgraded to 405 hp. Production ended in 1995, but the name lived on (minus the hyphen) with the C6 Corvette ZR1 and 755-hp C7 Corvette ZR1, which we named Motor Authority's Best Car To Buy 2019. The C7 ZR1 is the most powerful production Corvette to date, but we expect it to be surpassed by the rumored C8 ZR1, which could boast up to 850 hp.