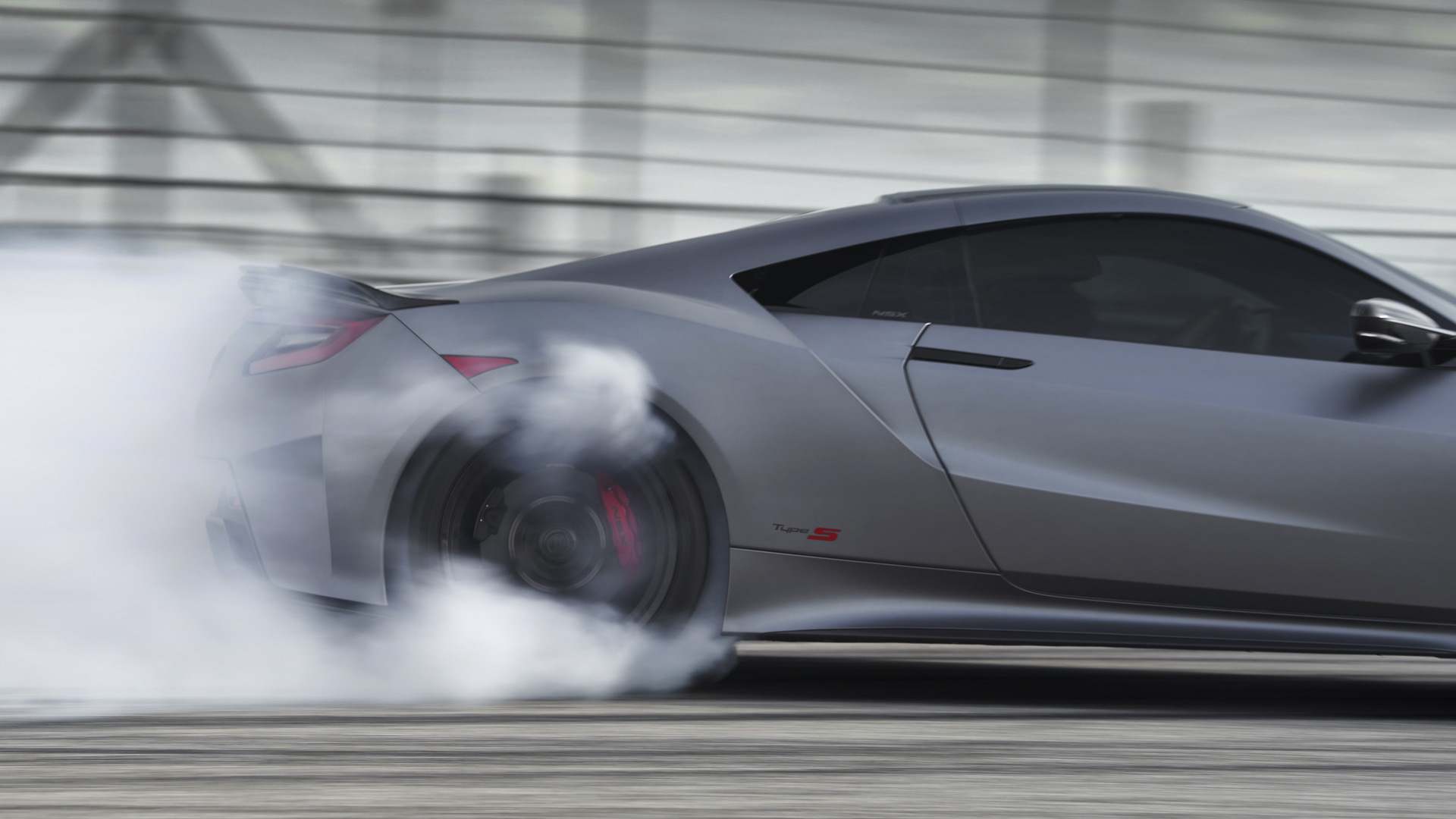 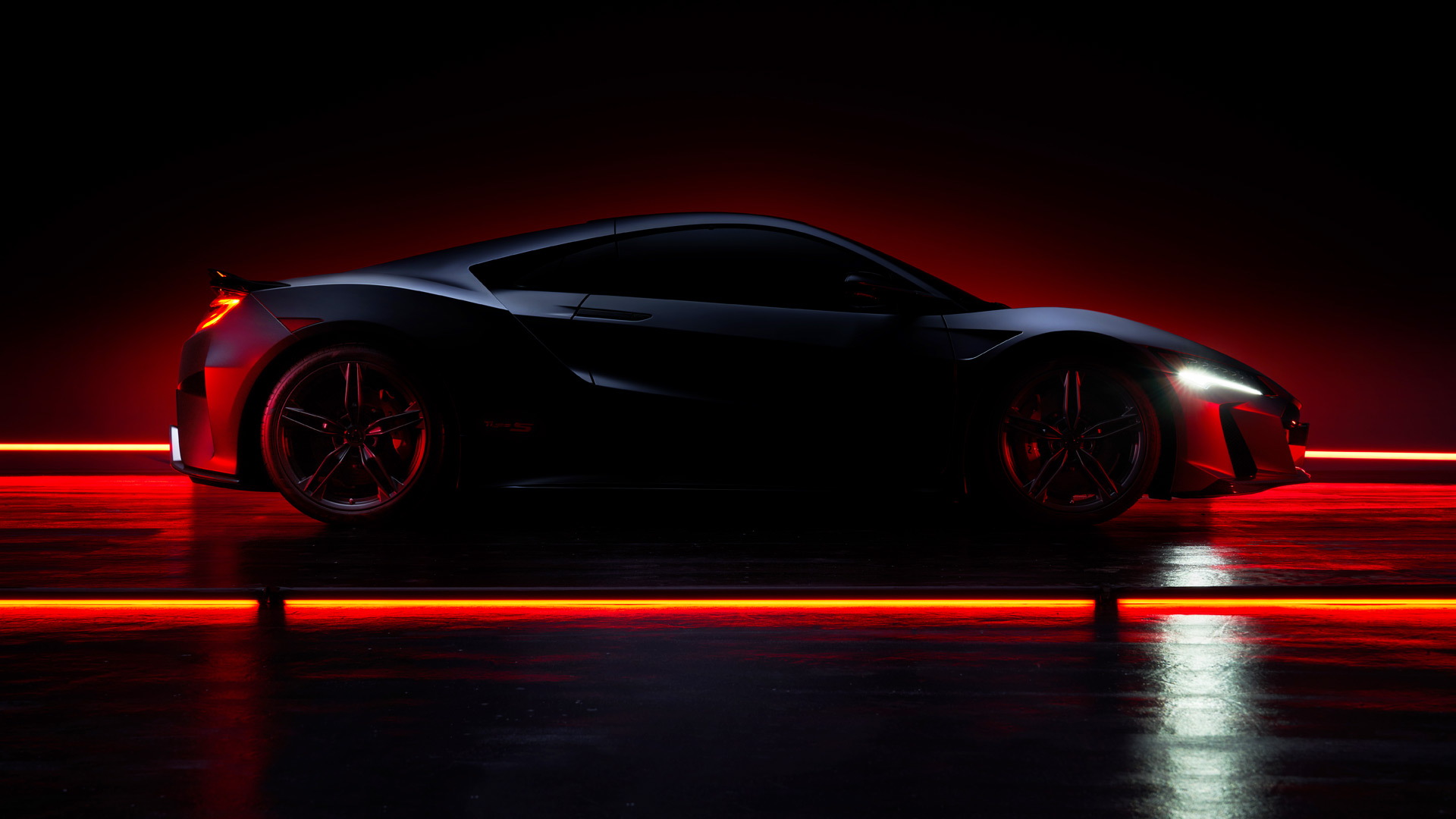 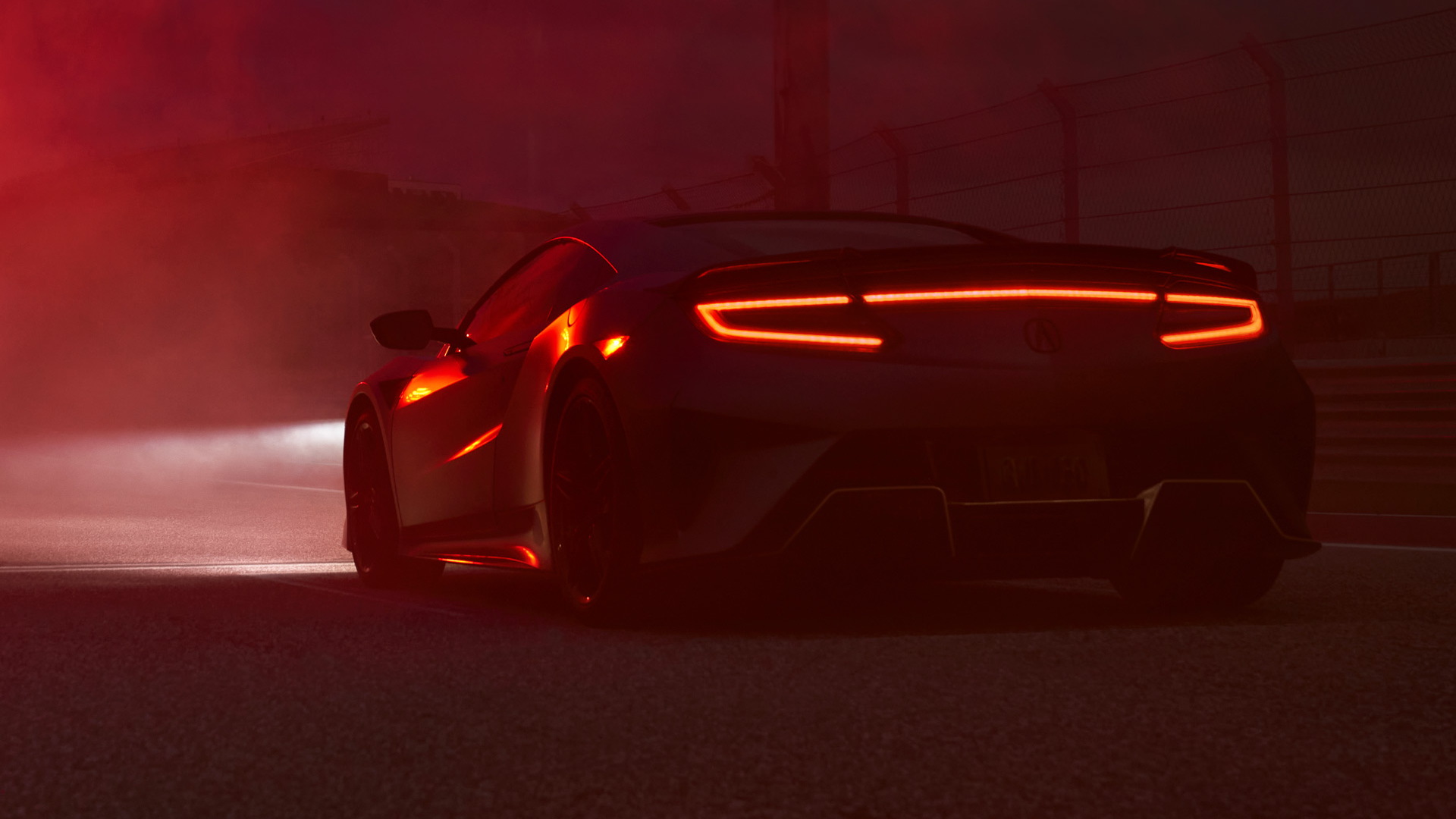 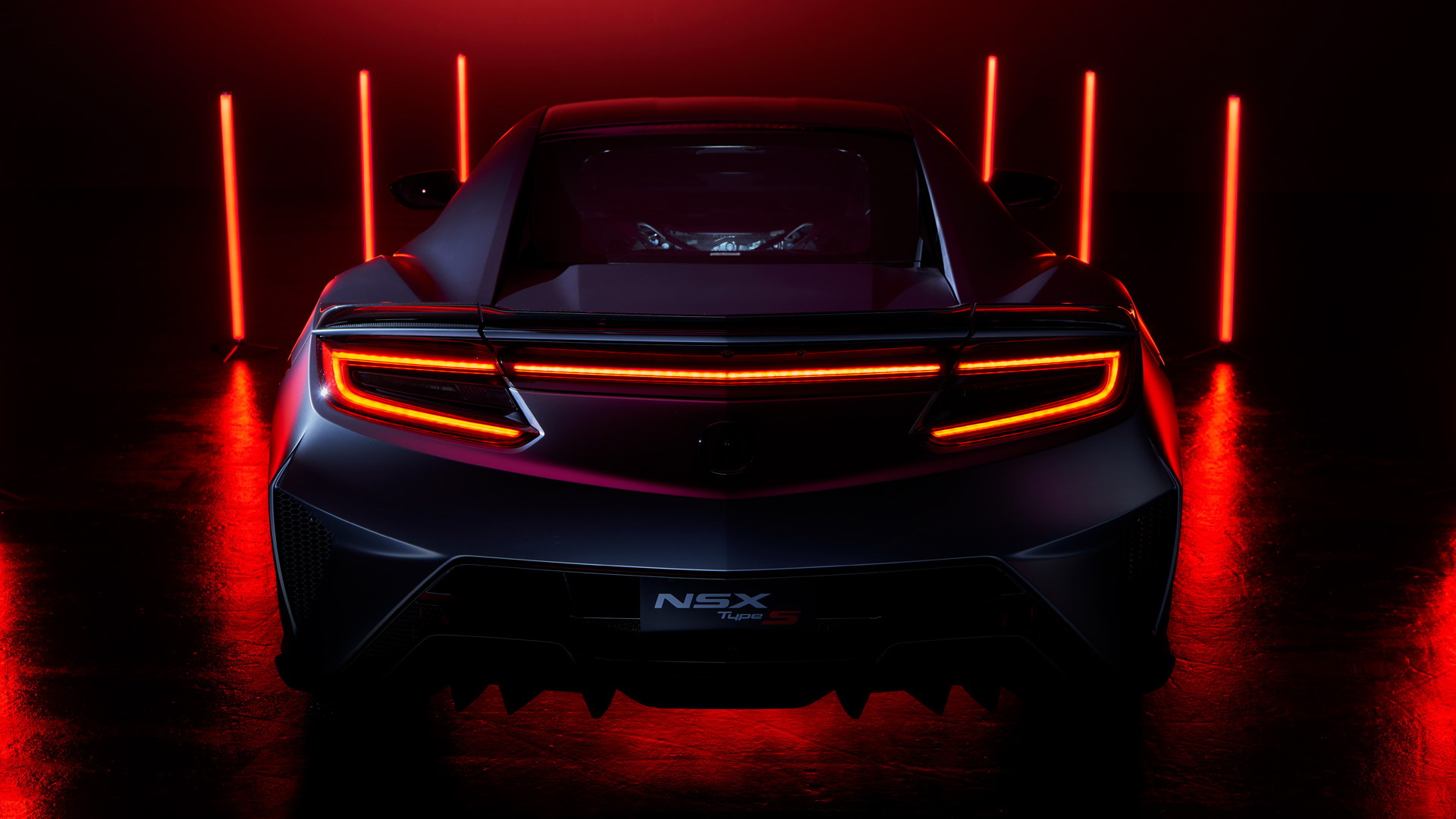 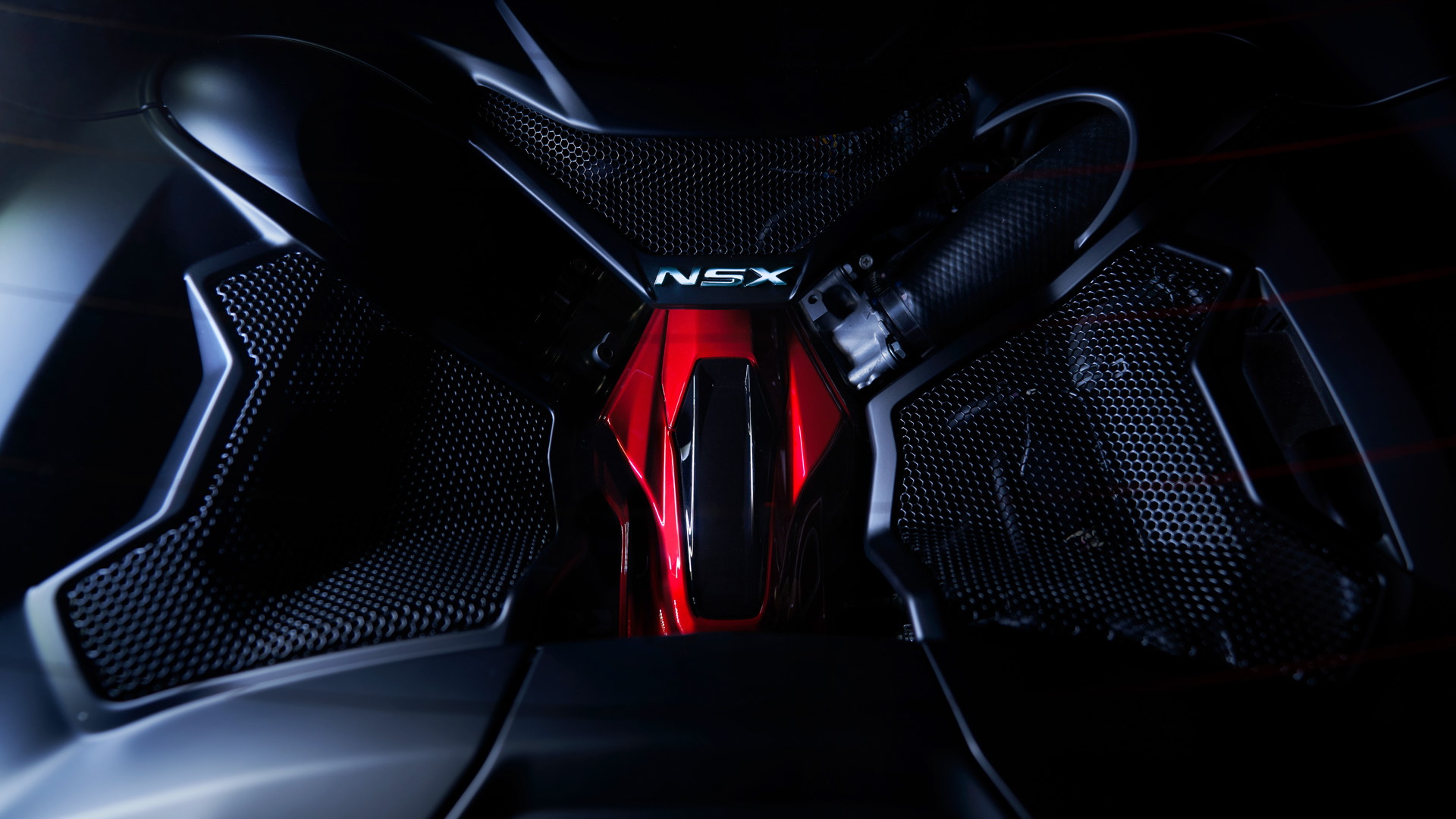 The Acura NSX is not long for this world.

Acura on Monday announced that the 2022 model year will be the last for its hybrid supercar, and that every 2022 model built will be a special NSX Type S edition.

NSX Type S production will be capped at 350 units, with 300 of the build slots earmarked for the United States. The car will make its debut on August 12 during Monterey Car Week, after which Acura will start accepting orders.

Acura has said that it plans to add its Type S performance badge to every model in the lineup, so news of the NSX Type S is hardly a surprise. The original NSX also had a Type S variant exclusive to the Japanese market.

Acura is holding back full details on the modern NSX Type S but said to expect more power, quicker acceleration and sharper handling. Unique fascias are also expected to feature front and rear.

We'll remind you that the NSX is powered by a mid-mounted 3.5-liter twin-turbocharged V-6 and trio of electric motors, with combined output set at 573 hp. In the NSX Type S, extra power will be extracted from the V-6, Acura has confirmed. Previous rumors point to the combined output rising to 650 hp.

The NSX arrived in 2016 as a 2017 model and has largely failed to ignite the supercar scene like the original did two decades ago. The United States is the car's biggest market and even here annual sales average in the low hundreds.

The good news is that Acura isn't planning to give up on sports cars, according to brand boss Jon Ikeda.

"Acura is a performance brand, a company of enthusiasts, and we will continue moving forward, actively investigating what the next generation of sports cars should be in an electrified era," he said in a statement.