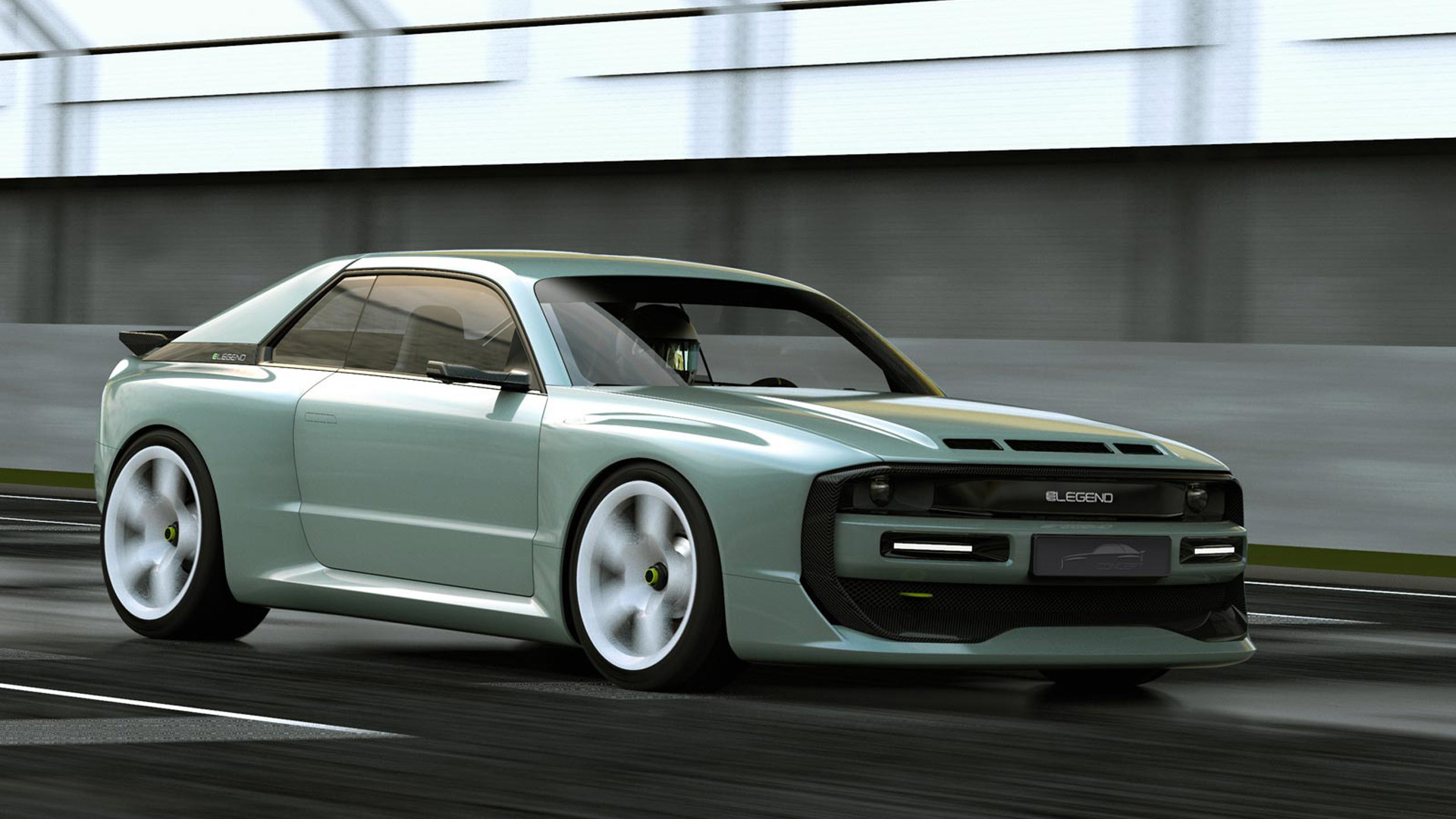 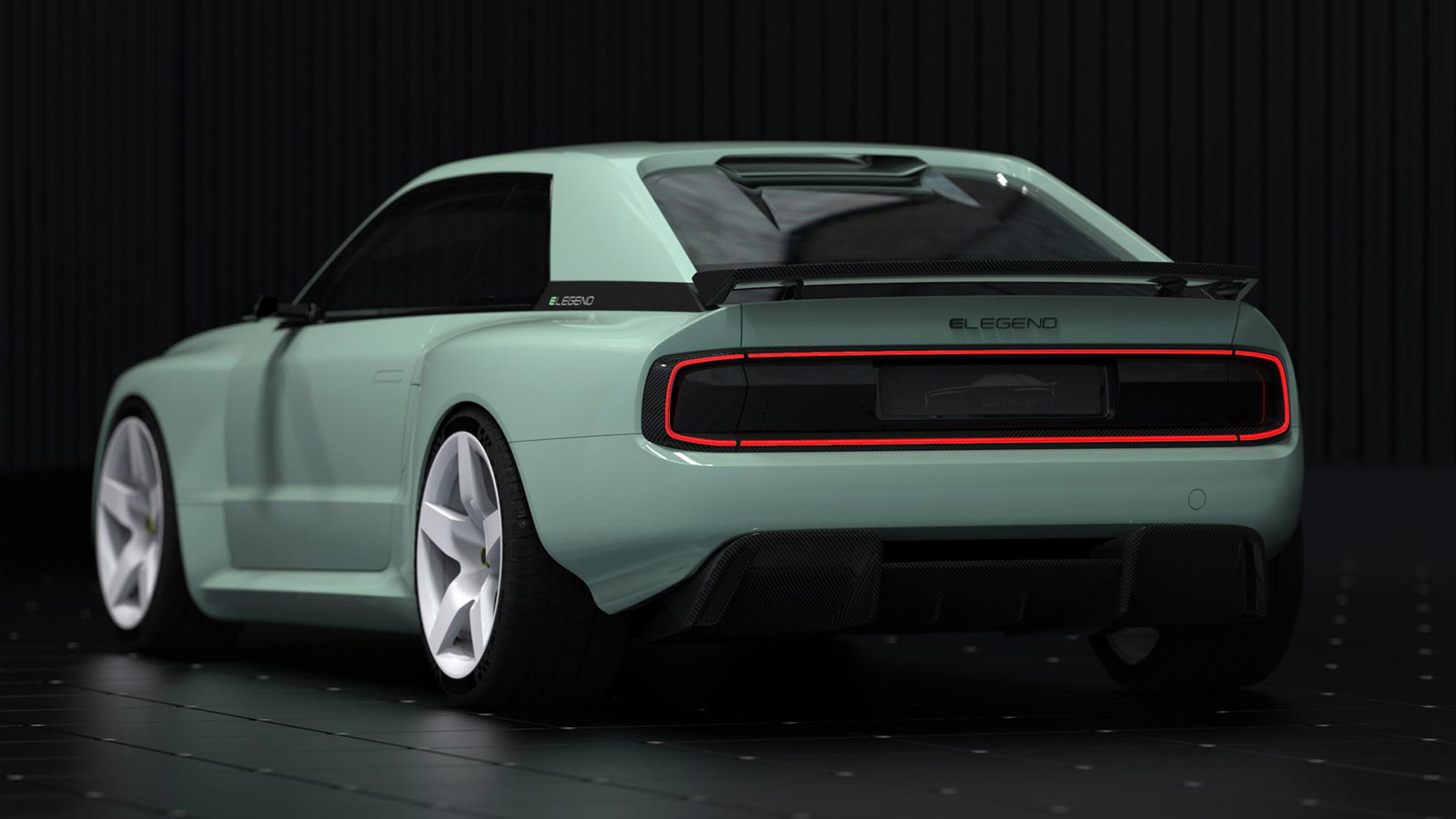 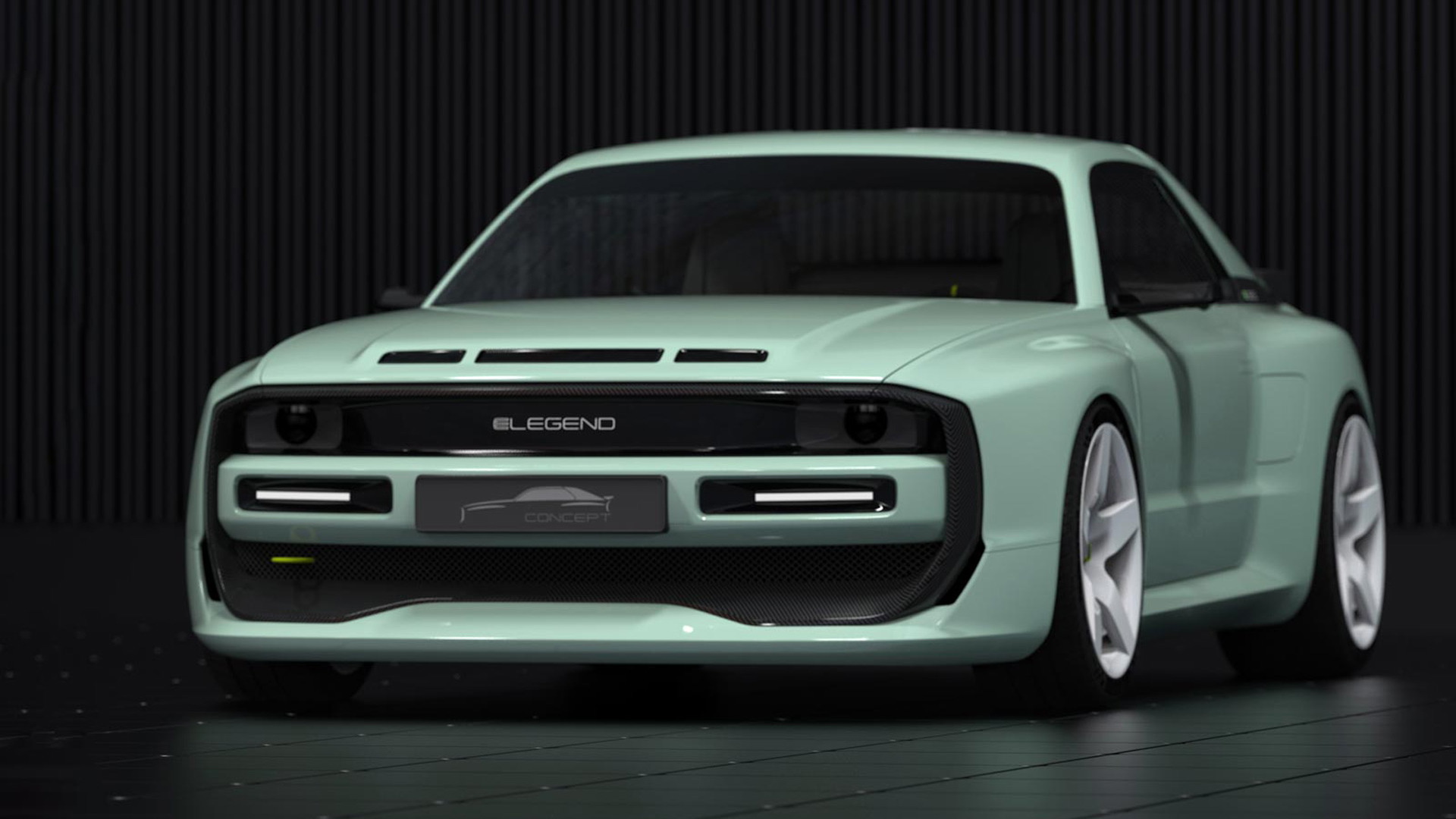 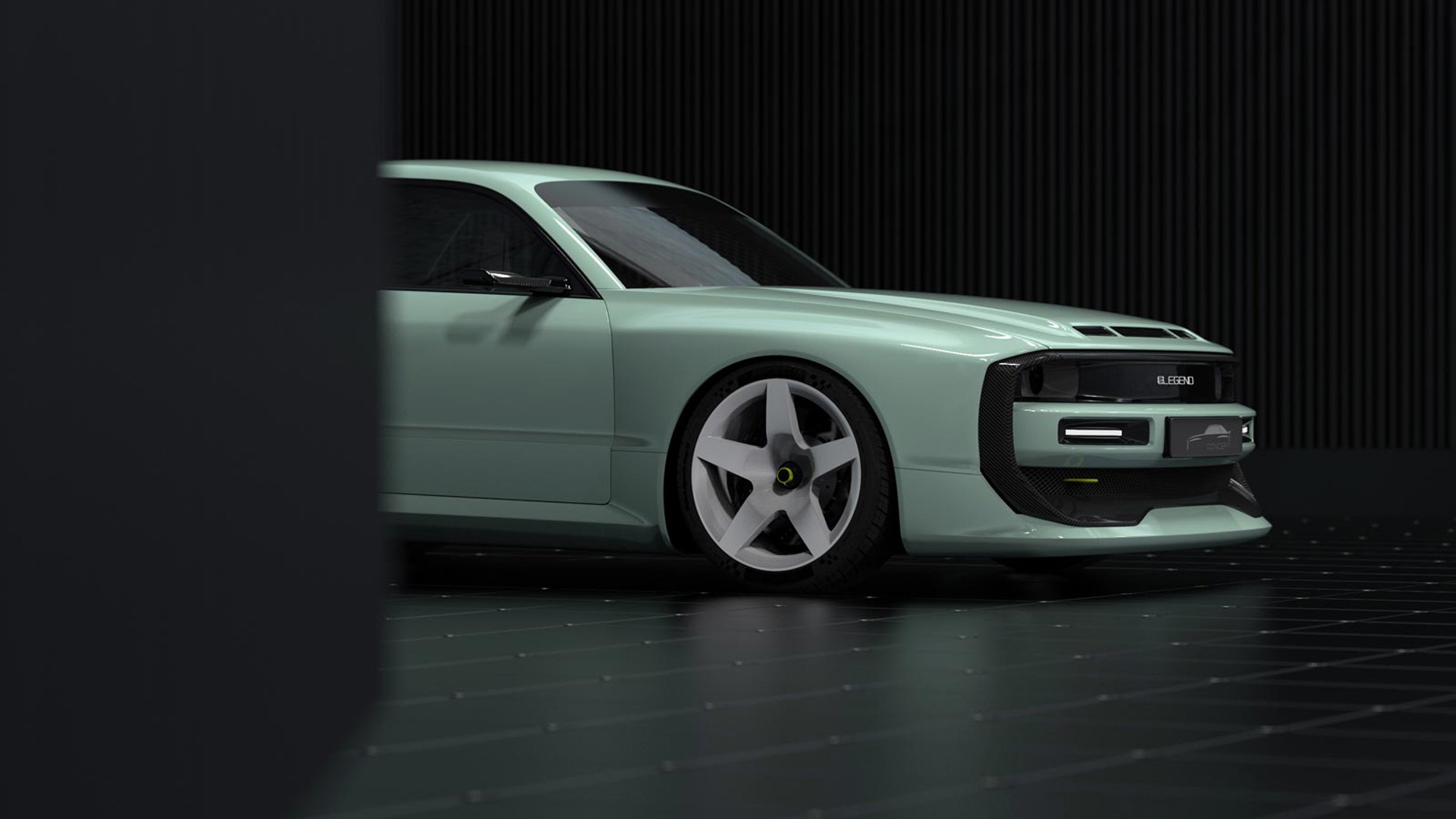 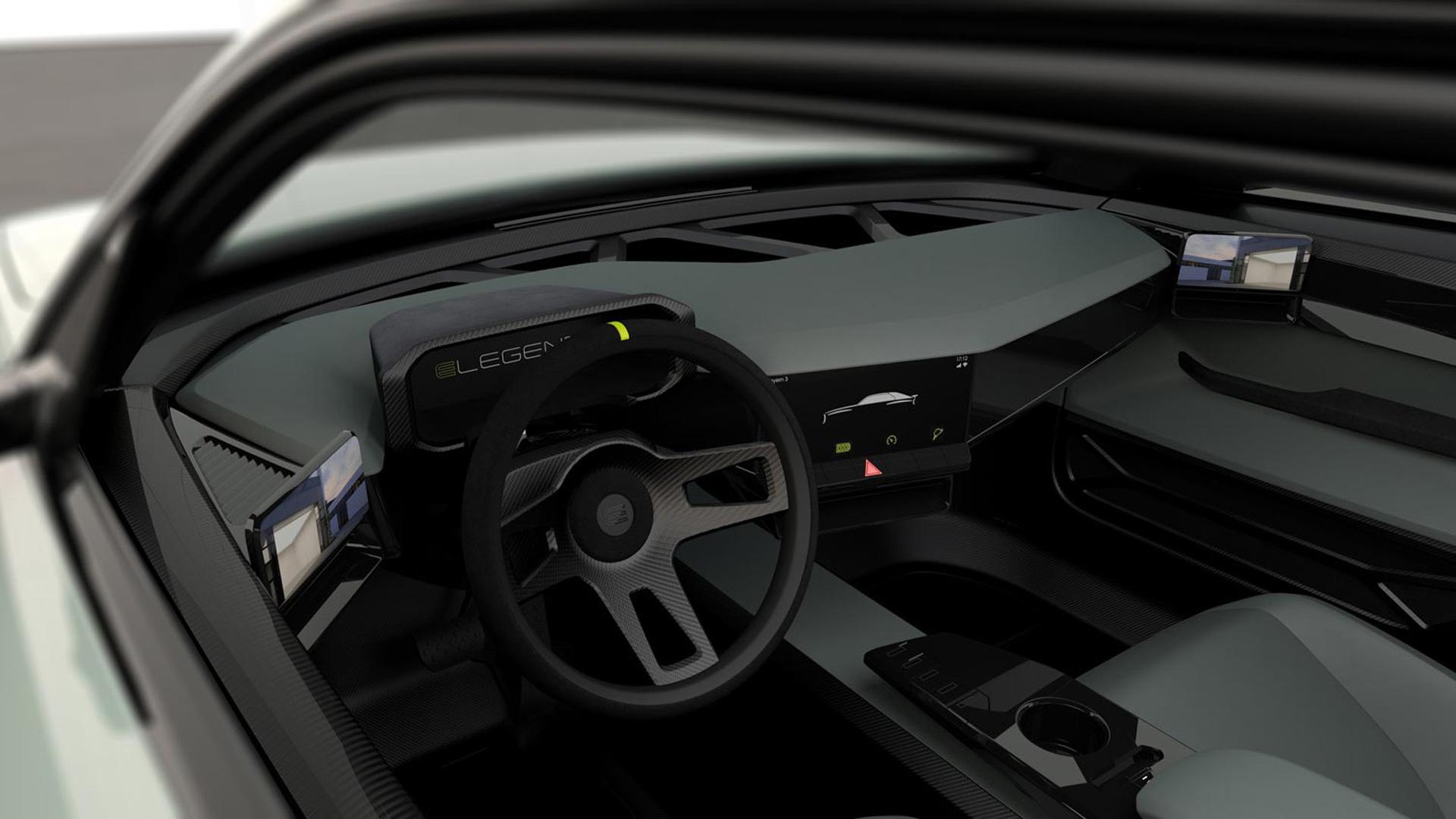 An electric-vehicle startup from Germany by the name of E-Legend has announced plans to build a wild coupe whose lines are clearly inspired by the Audi Sport Quattro Group B homologation special of the 1980s. Those muscular haunches are instantly recognizable, and the car even sports the trio of intakes in the hood just like the Audi.

The EL1 relies on three electric motors, likely split one at the front and two at the rear to form an all-wheel-drive system. Powering those electric motors is a 90-kilowatt-hour battery. With normal driving, E-Legend estimates a range approaching 250 miles. Head to the Nürburgring, and the company estimates you'll make it just two laps, or not even 30 miles. 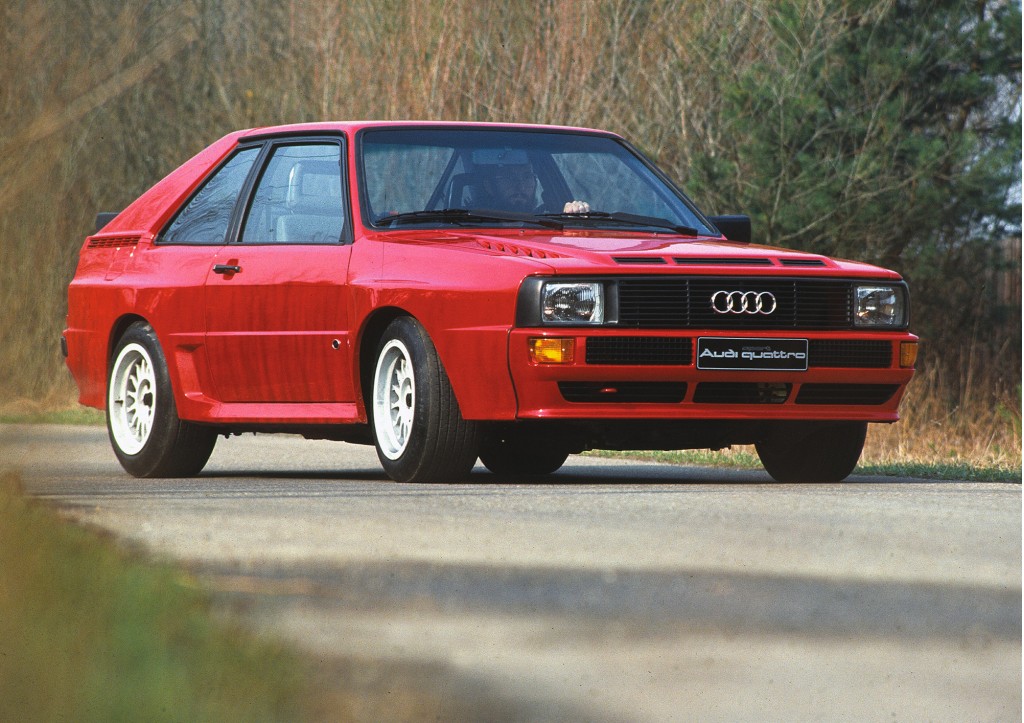 E-Legend also claims a light 3,704 pounds for the mass of the EL1, which is similar to weight of something like a Mustang and not your typical hefty EV. This is said to have been made possible thanks to carbon-fiber construction. You'll notice that the interior also has a very basic design, and E-Legend has even gone with cameras to replace the side mirrors. While this should help improve the aerodynamics, the technology isn't allowed in every region just yet.

Other specs include three-way adjustable suspension, a performance brake package, and a high-speed charging system capable of charging at 150 kilowatts.

E-Legend is based in Beilngries, which is just a short drive from Audi's Ingolstadt headquarters. It plans to build 30 examples of the EL1 there by hand, each priced from 890,000 euros (approximately $1.05 million). With the funds it generates it plans to follow up the EL1 with future EL2 and EL3 models. The wait may be a long one as E-Legend doesn't estimate having a prototype for the EL1 running until next year.