Canoo hasn't been in the limelight as much as some of its rivals in the electric-vehicle startup space, but the plans of the company are no less ambitious.

Canoo earlier in June announced plans to build a vehicle plant near Tulsa, Oklahoma, which is expected to become operational in 2023.

However, you won't have to wait until that date to take delivery of a Canoo as the company plans to initially outsource some production to contract manufacturer VDL Nedcar of the Netherlands.

VDL Nedcar has built cars for multiple brands including BMW and Volvo, and will initially build Canoo's Lifestyle Vehicle for sale in Europe and the U.S. The compact minivan will offer up to 300 hp and 250 miles of range, and is priced to start from about $35,000. Canoo expects production of the Lifestyle Vehicle to start in late 2022, and the company is estimating sales of about 15,000 units per year. 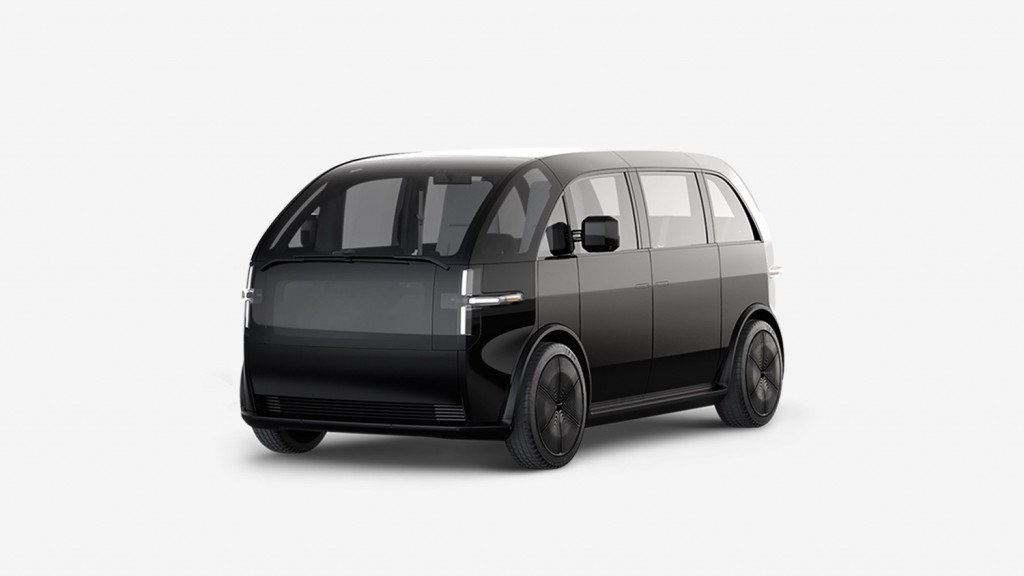 The U.S. plant, which will be part of a 400-acre campus to be constructed within Tulsa's MidAmerica Industrial Park, will initially focus on Canoo's planned Pickup and MPDV (Multi-Purpose Delivery Vehicle) models. The plant will include paint and body shops and general assembly areas and is expected to generate more than 2,000 jobs directly.

Canoo previously said to expect a $33,000 starting price for the MPDV. The company hasn't said how much it will charge for the Pickup.

Canoo claims to have developed a unique production process that enables both a skateboard-style platform and a vehicle body and cabin, known as a top hat, to be built in parallel. According to the company, this process helps to reduce costs and improve efficiency.

News of Canoo's production plans comes just months after co-founder Ulrich Kranz stepped down from the company. It was revealed earlier in June that the former BMW executive has been hired by Apple to reportedly work on the tech giant's own EV program.