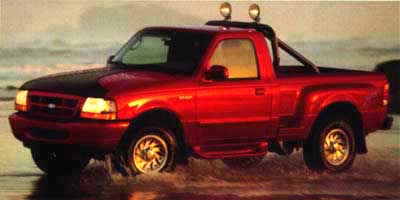 Ford has once again filed a trademark application for the Splash name with the United States Patent and Trademark Office (USPTO). The Splash name was previously used on a special version of the Ranger pickup truck in the 1990s. Like all trademark applications, though, this doesn't mean Ford has immediate plans to use the name on a production vehicle.

If that seems a little vague, it's because automakers often file trademark applications to protect names for possible future use, without having specific short-term plans for those names. That seems to be the case here. 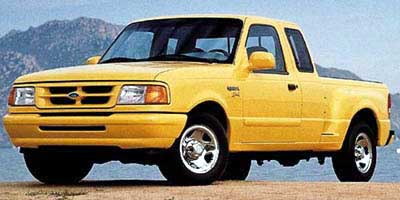 Application filings like this are fairly common. Ford recently filed a new trademark application for the Thunderbird name, while General Motors and Toyota have sought to renew trademarks on the Cheyenne and Celica names, respectively.

So it's unclear if the Splash name will actually return on a new Ford vehicle. It would be interesting to see Ford exploit 1990s nostalgia and launch a new Ranger Splash, though, or perhaps even a Splash version of the recently-unveiled Maverick pickup.