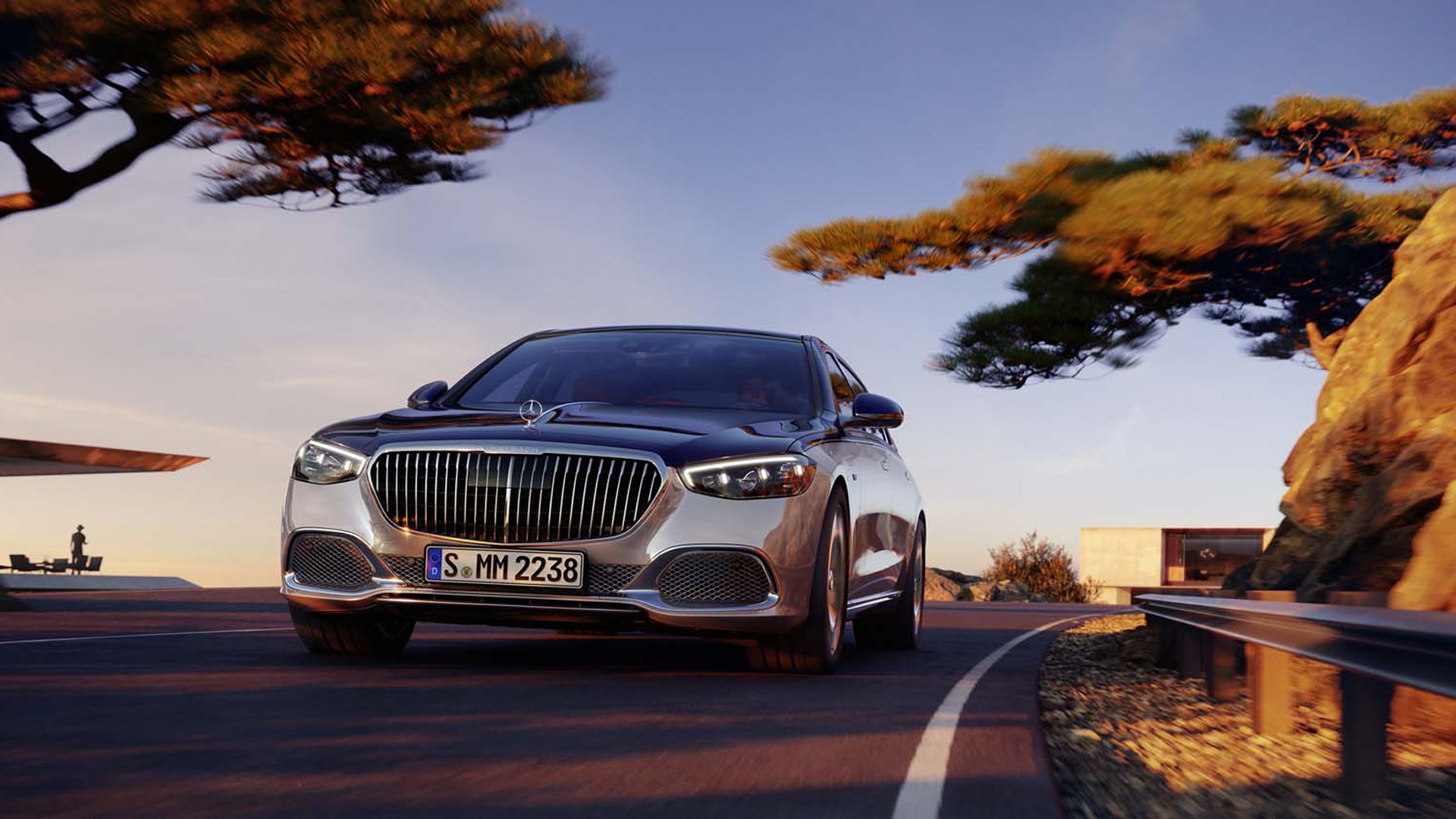 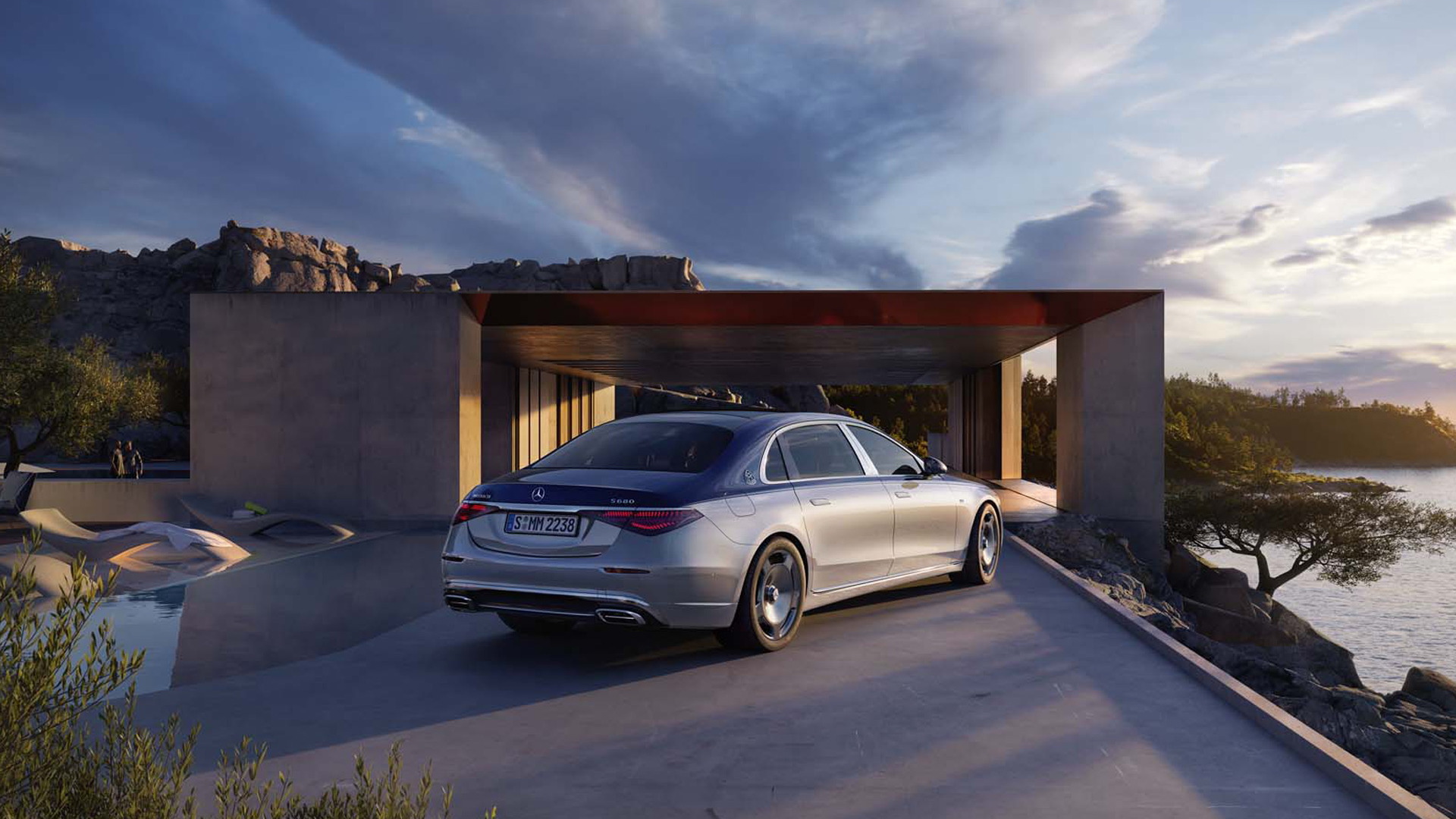 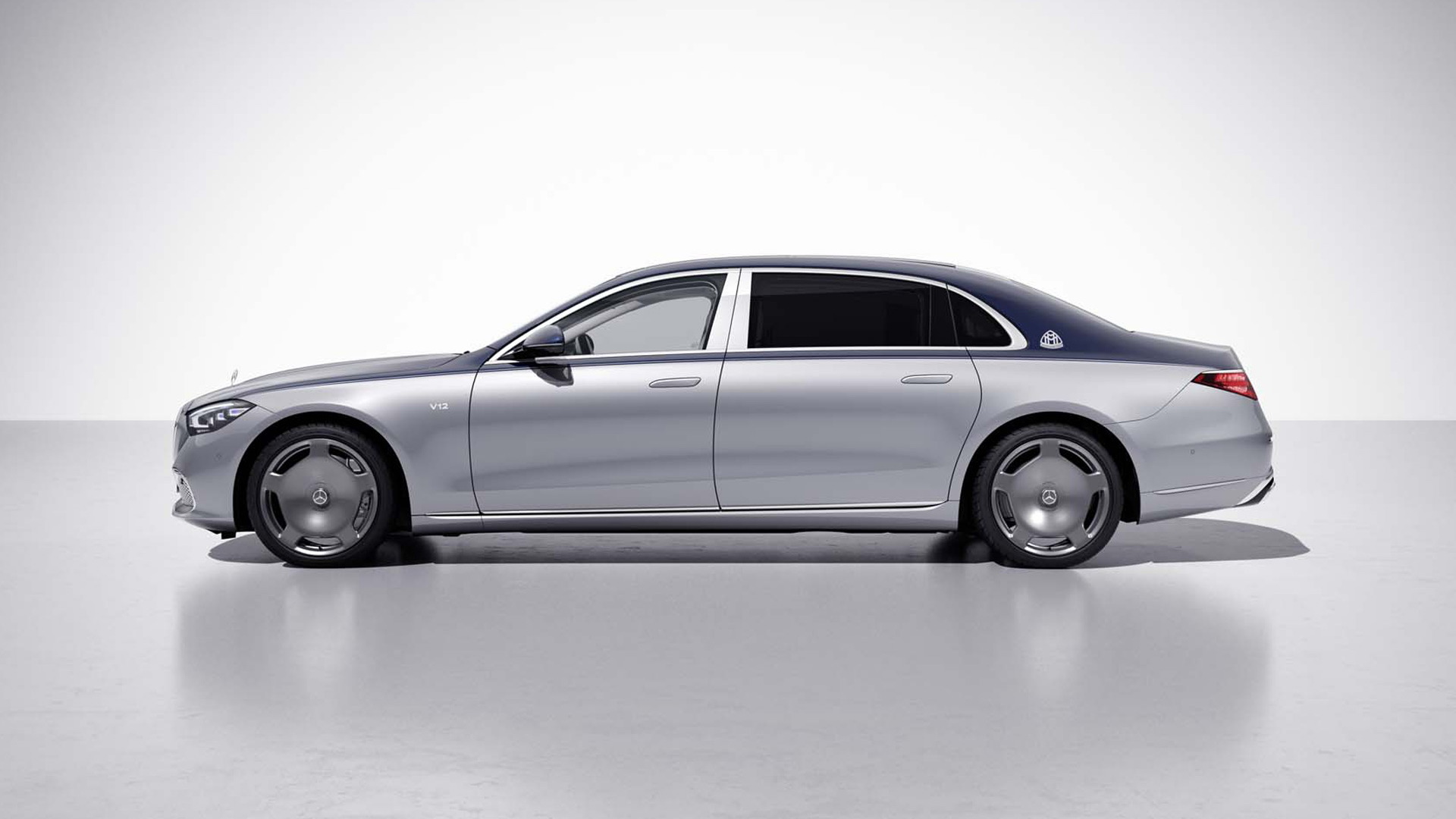 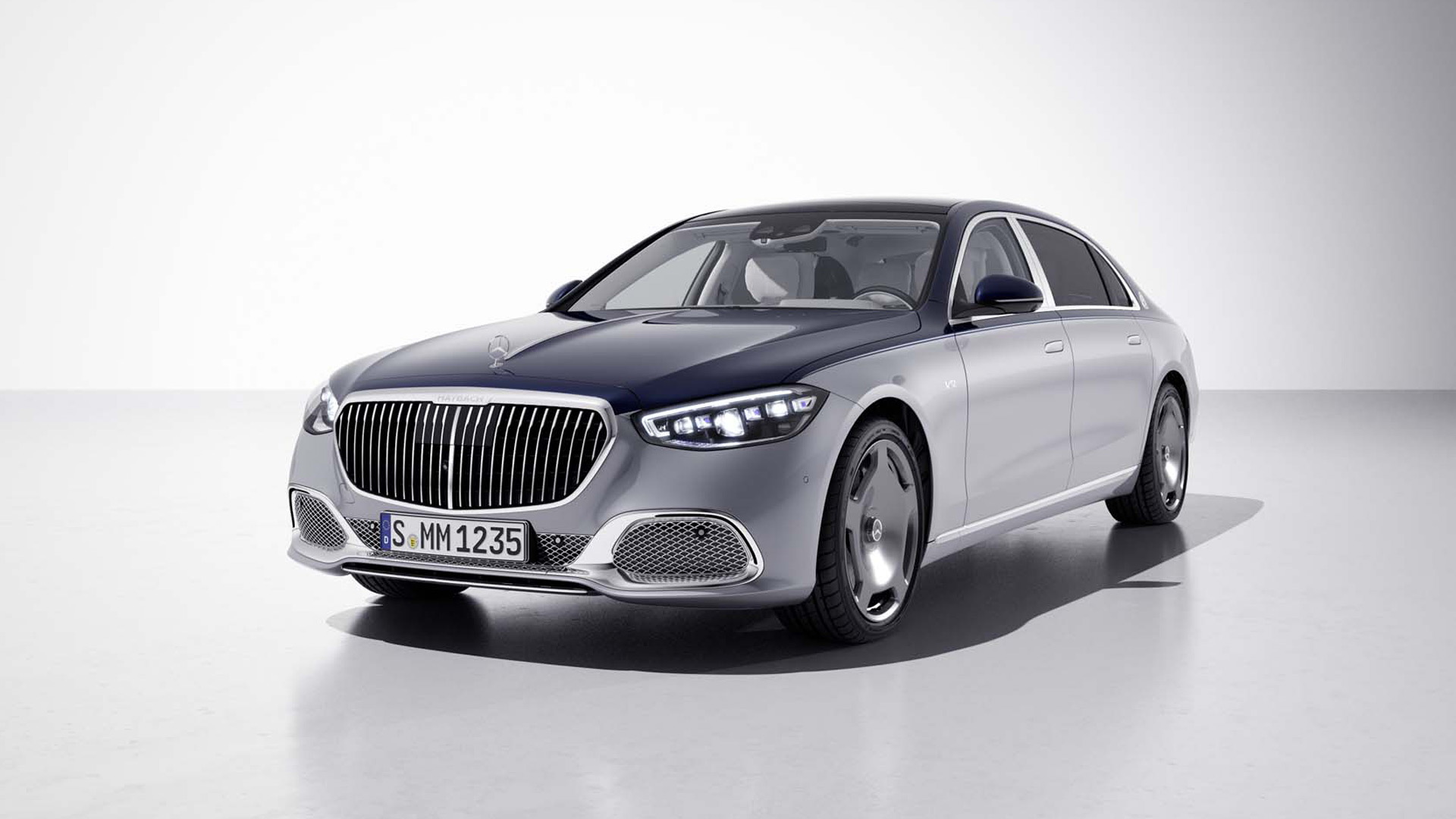 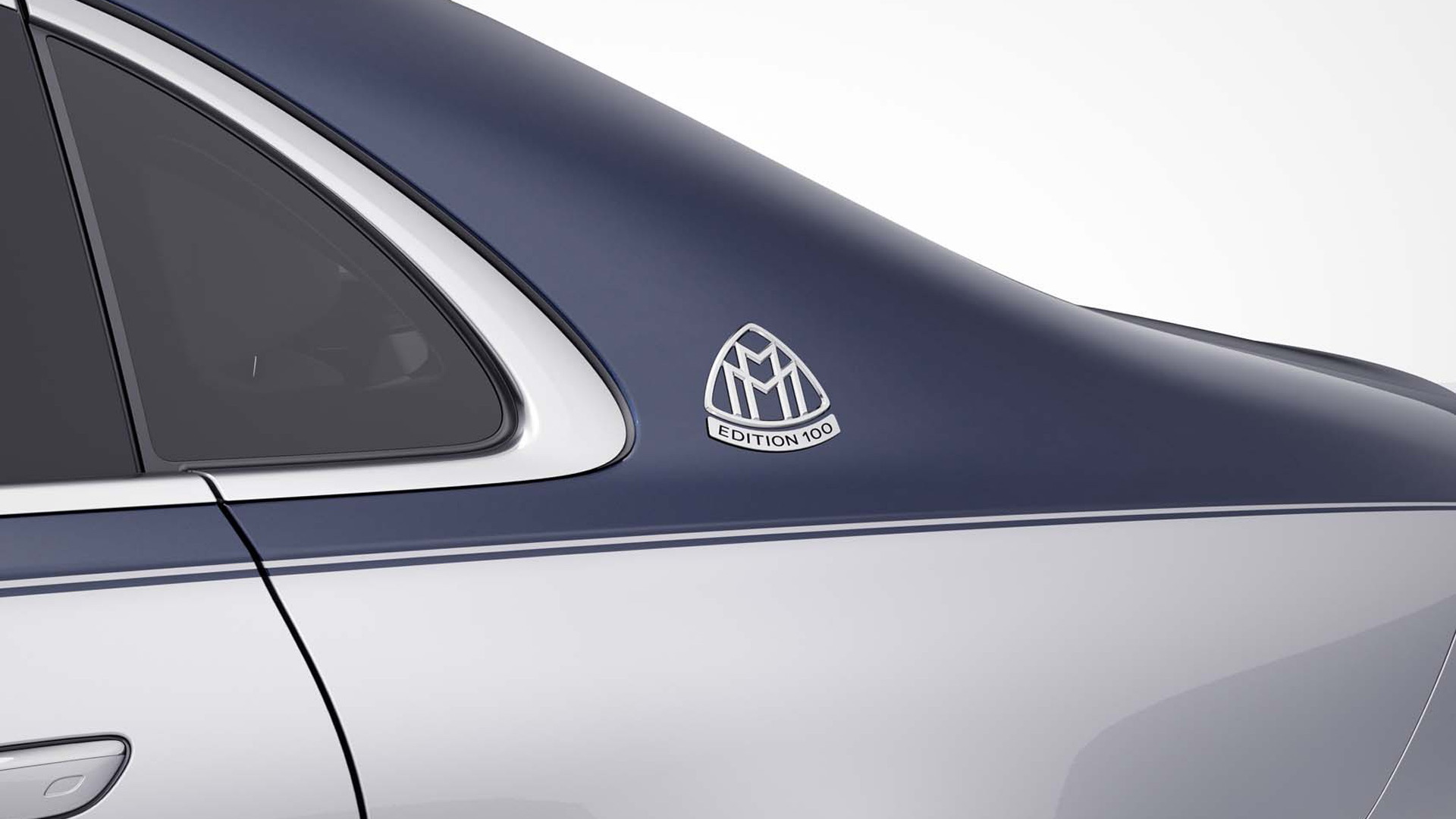 Maybach was founded in 1909 by Wilhelm Maybach and his son Karl, originally as a company supplying engines for Zeppelin airships and later trains.

The company would soon expand into the car business, with the first prototype, the W1 Testwagen, unveiled in 1919. It proved so popular that a production version was launched just two years later.

That production version was the 22/70 HP W3, unveiled by Maybach in September 1921 at the Berlin International Motor Show. It featured an inline-6 engine generating 70 hp, an impressive figure for the time, as well as many other engineering and luxury marvels, such as brakes at each wheel, a planetary gearbox, and an interior lined in leather and wood.

A little over 300 examples of the 22/70 HP W3 were built, after which Maybach launched a variety of additional cars. Maybach ceased building cars at the onset of the Second World War and never returned to it after the war ended, and by 1960 the company was absorbed into Daimler, parent company of Mercedes-Benz. 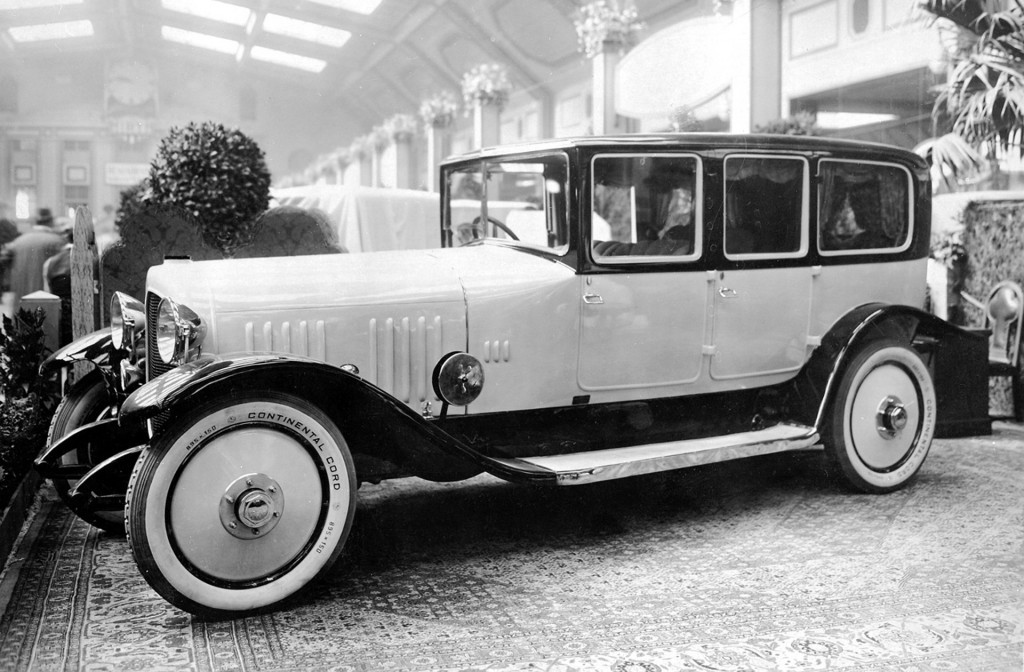 Today Maybach is a sub-brand of Mercedes and the German automaker is celebrating this year's 100th anniversary of the launch of the 22/70 HP W3 with special Edition 100 versions of the Maybach S-Class and Maybach GLS-Class. Just 100 of each will be built for worldwide sale, with U.S. deliveries scheduled for the first half of 2022.

Naturally, the basis for the Edition 100 S-Class is the Maybach S-Class' range-topping S680 grade, which features a 6.0-liter twin-turbocharged V-12 that sees the big sedan waft effortlessly thanks to a peak 621 hp and 738 lb-ft of torque. All of the vehicle's top features are also included, like a Burmester 4D surround sound system, heat and massage functions for the seats, and the most advanced version of the S-Class' head-up display. In the case of the Edition 100 GLS-Class, you're looking at the GLS600 as the basis.

Unique touches include a hand-painted two-tone finish combining Cirrus Silver and Nautical Blue, combined with a mix of Crystal White and Silver Gray Pearl for the interior. “Edition 100” logos can also be found on the exterior and in the cabin, as well as on a custom car cover and leather case.

At the same time that Maybach looks back on past century of car manufacturing, the company is looking forward to a future where its cars will be powered by electricity. Maybach used September's Munich auto show to preview the design of its own version of the Mercedes EQS SUV electric crossover due in 2023. A Maybach version of the Mercedes EQS electric hatch is also likely to arrive shortly.