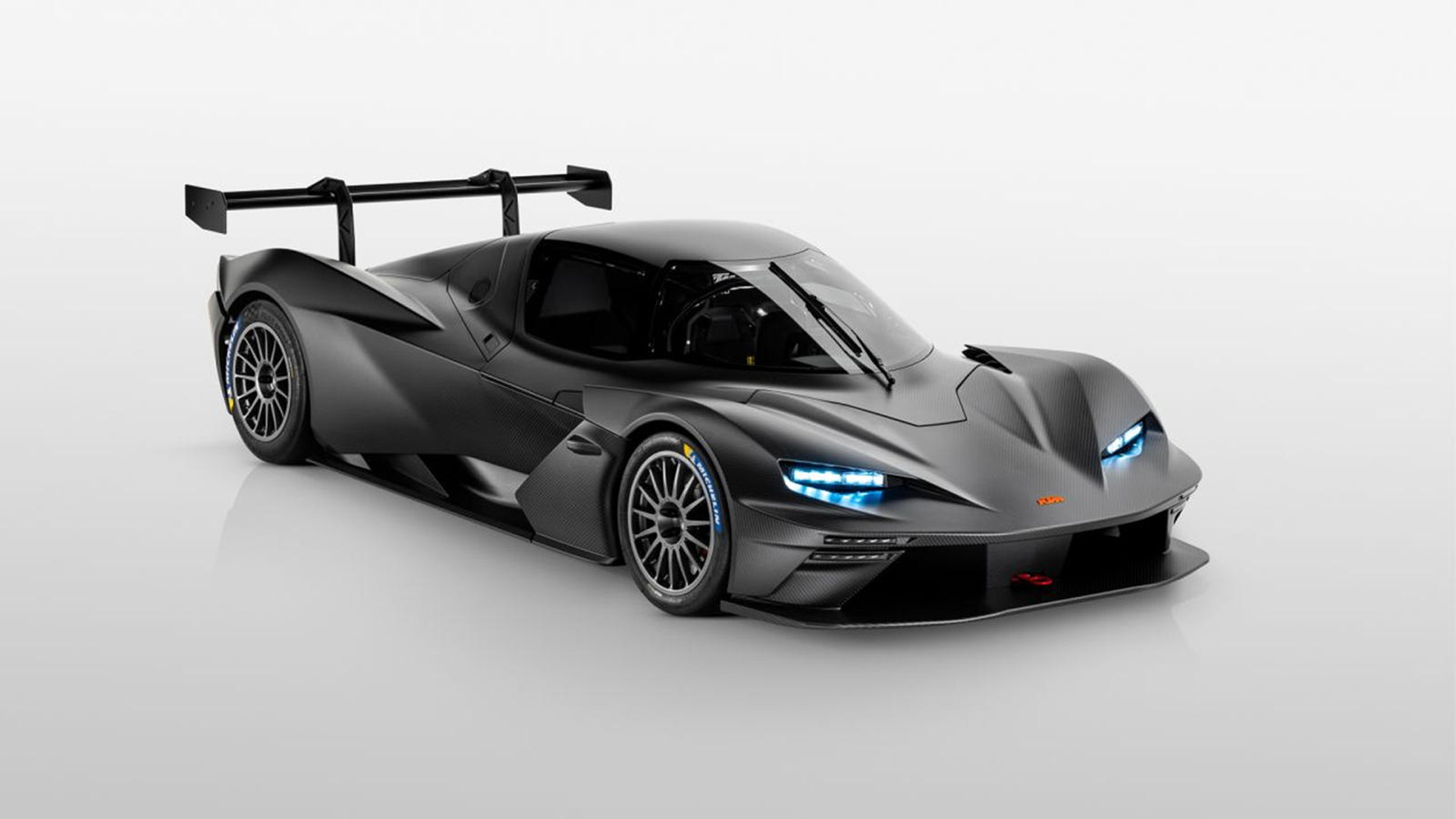 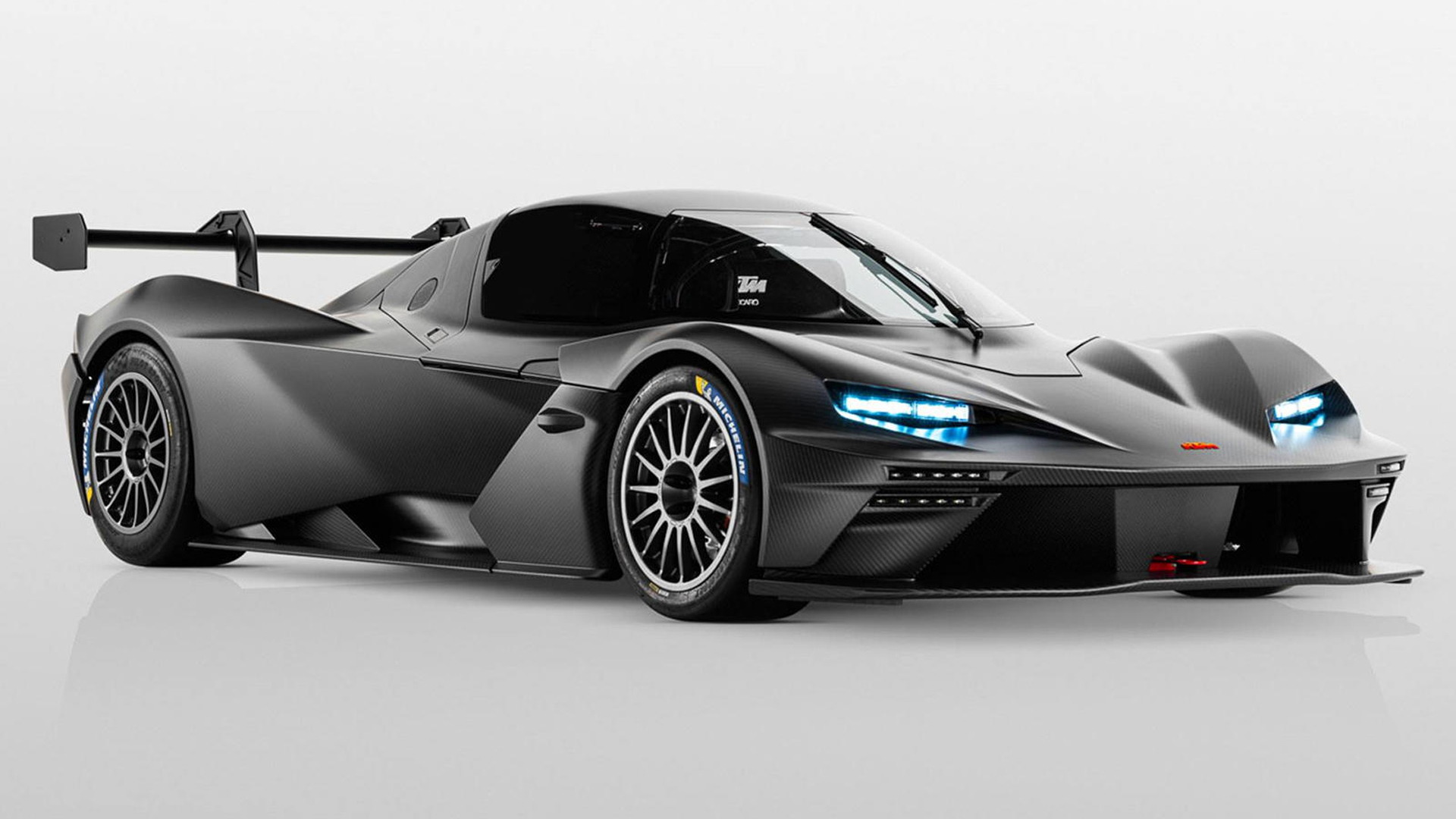 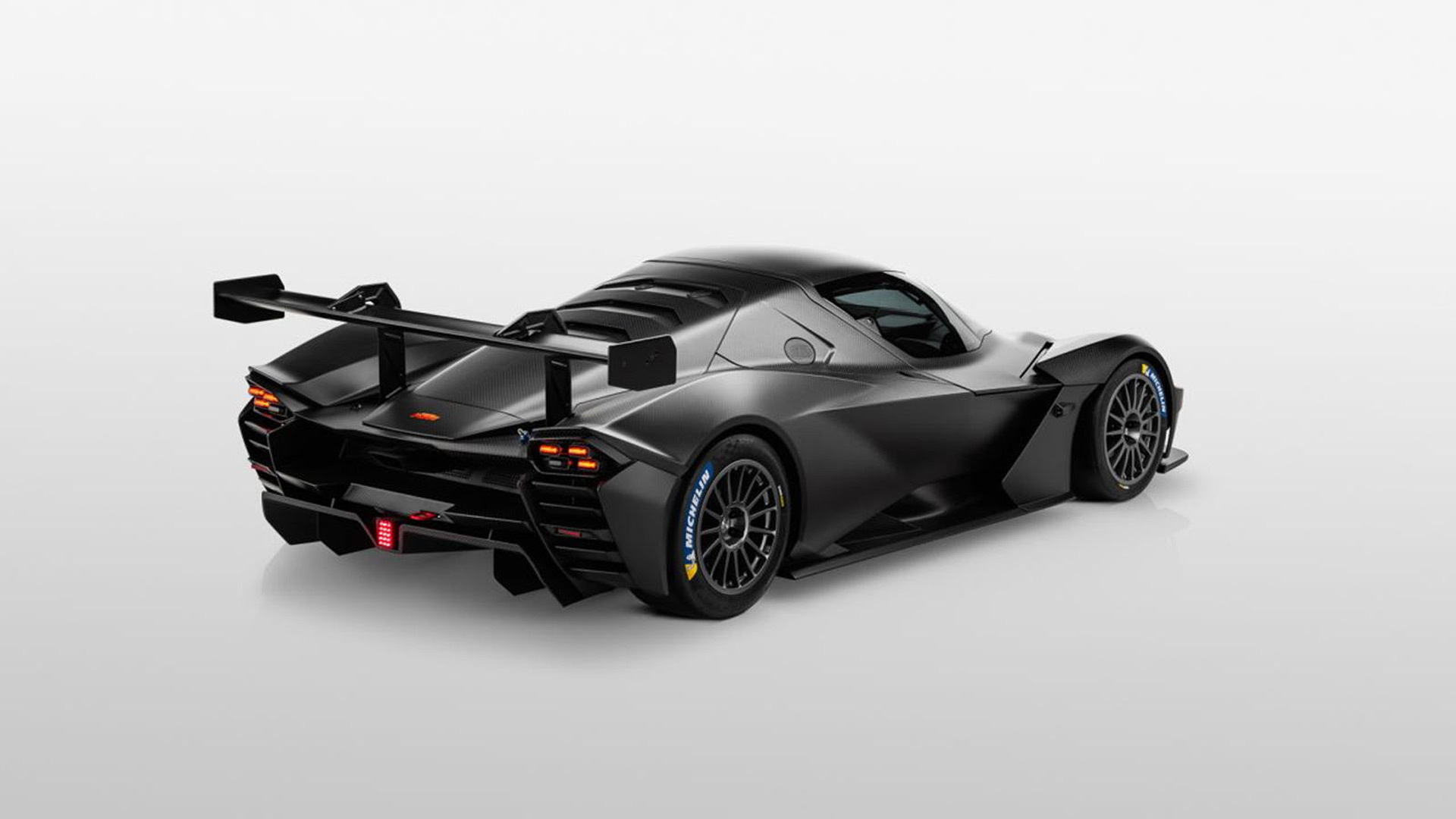 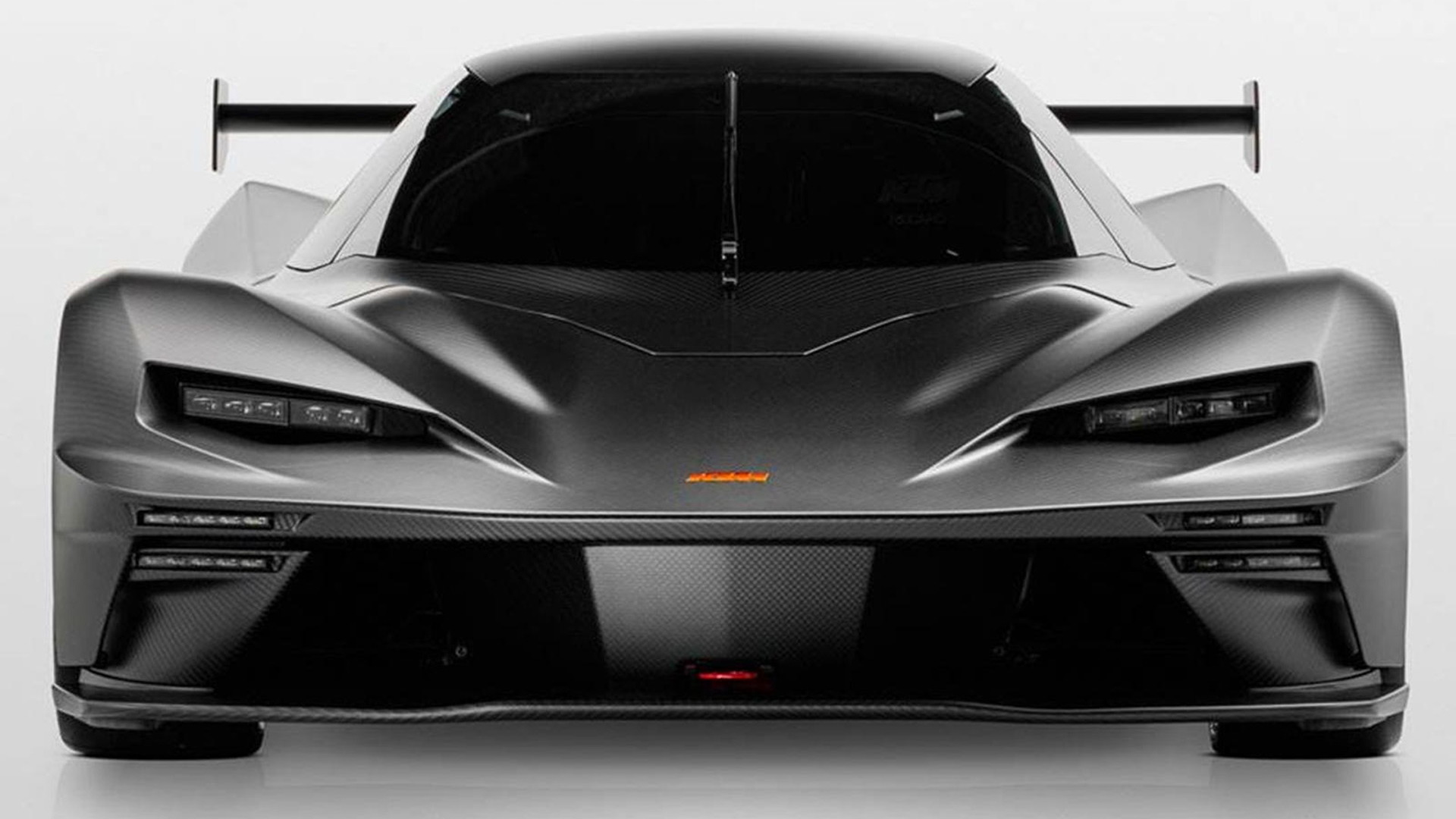 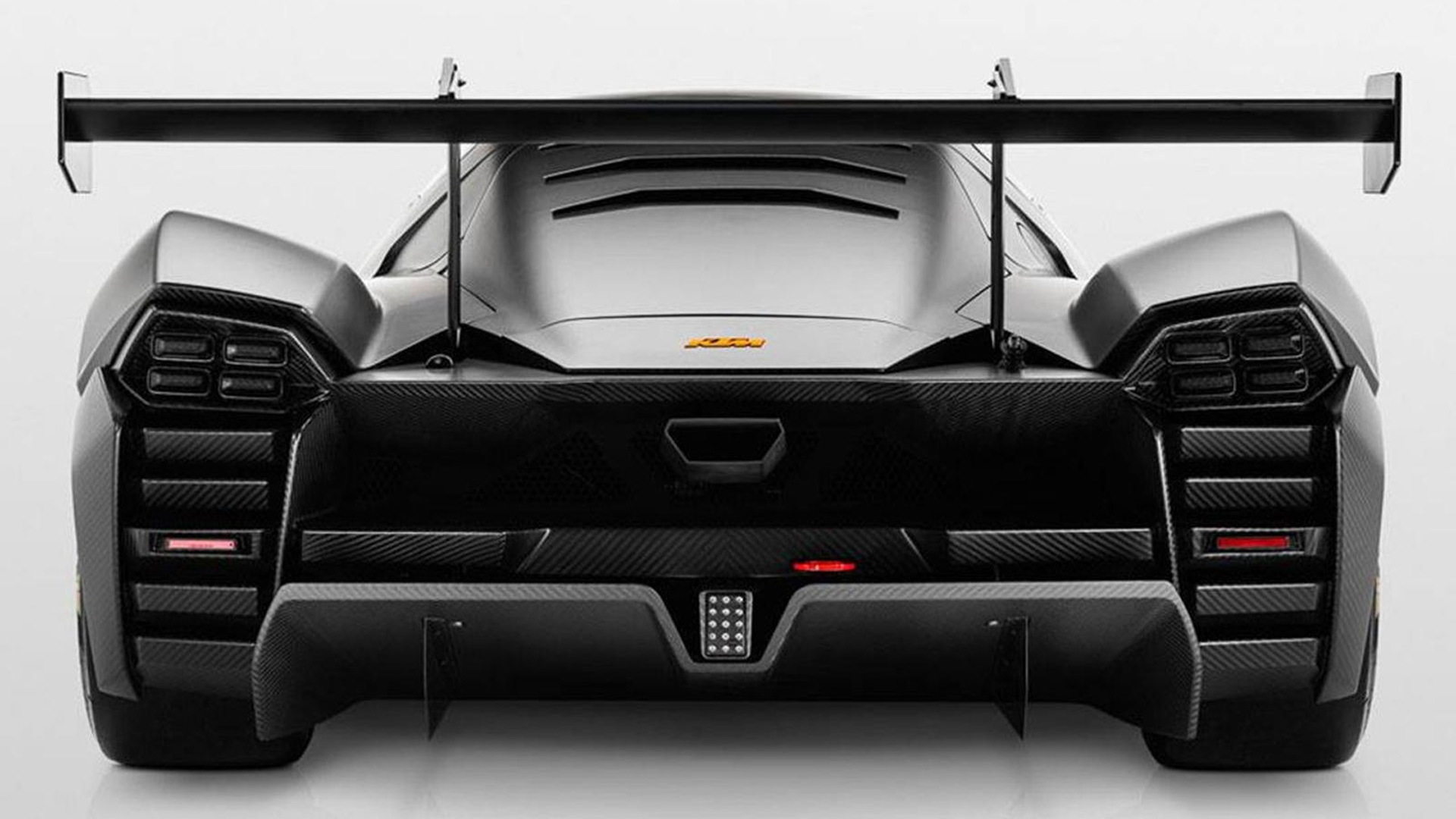 The KTM X-Bow has been with us since 2008, in which time the track-focused sports car and racer has undergone multiple updates. The most significant of these was in February when KTM unveiled a X-Bow GT2 race car sporting a new, much more mature exterior design.

At the time, KTM said it was working on a tamer version to be called the GTX. On Monday, the Austrian firm finally took the covers off its new X-Bow GTX and announced the race car would start at 230,000 euros (approximately $269,415). The company is yet to say when deliveries will start.

The X-Bow GTX features the same carbon-fiber monocoque structure of other X-Bow variants, and combines this with a FIA-approved roll cage. The driver sits in a carbon-fiber bucket seat from Recaro, and is fully protected by a canopy cover that resembles the canopy of a jet fighter and folds forward for easy ingress and egress. 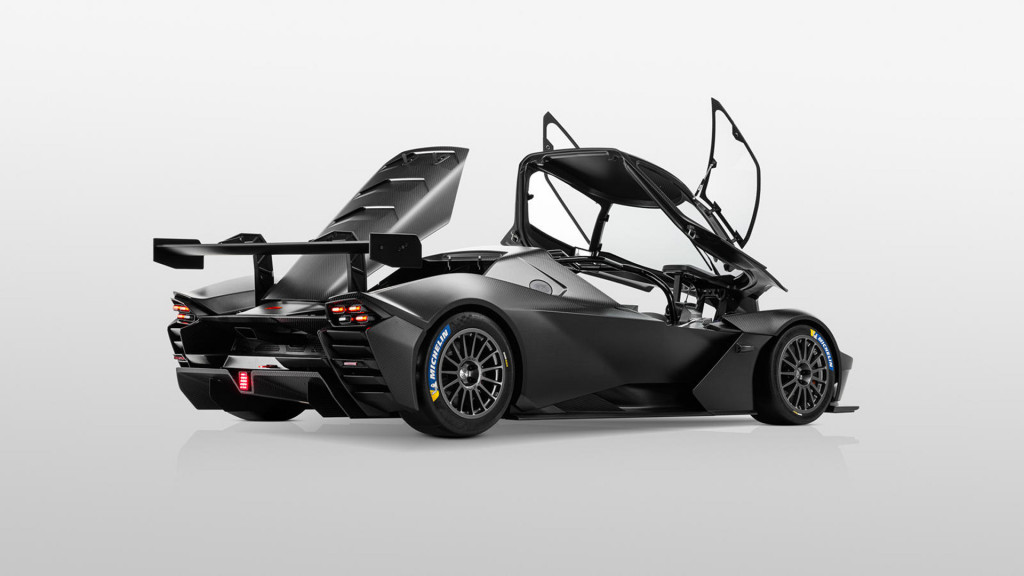 Thanks to lightweight construction, the X-Bow GTX weighs just 2,310 pounds. Coupled with a 530-horsepower output, the low weight results in a power to weight ratio of about 4.35 pounds for every horsepower. Generating the power is a tuned version of the Audi 2.5-liter turbocharged inline-5 found in cars like the RS 3 and TT RS. Key mods include new intake and exhaust systems, plus a new fuel-injection system. Drive is to the rear wheels via a 6-speed sequential gearbox from Holinger.

The suspension is comprised of push-rods with Sachs dampers. The dampers can be adjusted in rebound and compression as well as in height on the front and the rear axles. Stopping power comes from a brake system with six-piston calipers up front and four pistons at the rear, with the rotors measuring more than 14 inches at all four corners.

Helping with the development was Reiter Engineering, which was the company KTM turned to when developing its first turnkey racer based on the X-Bow platform.