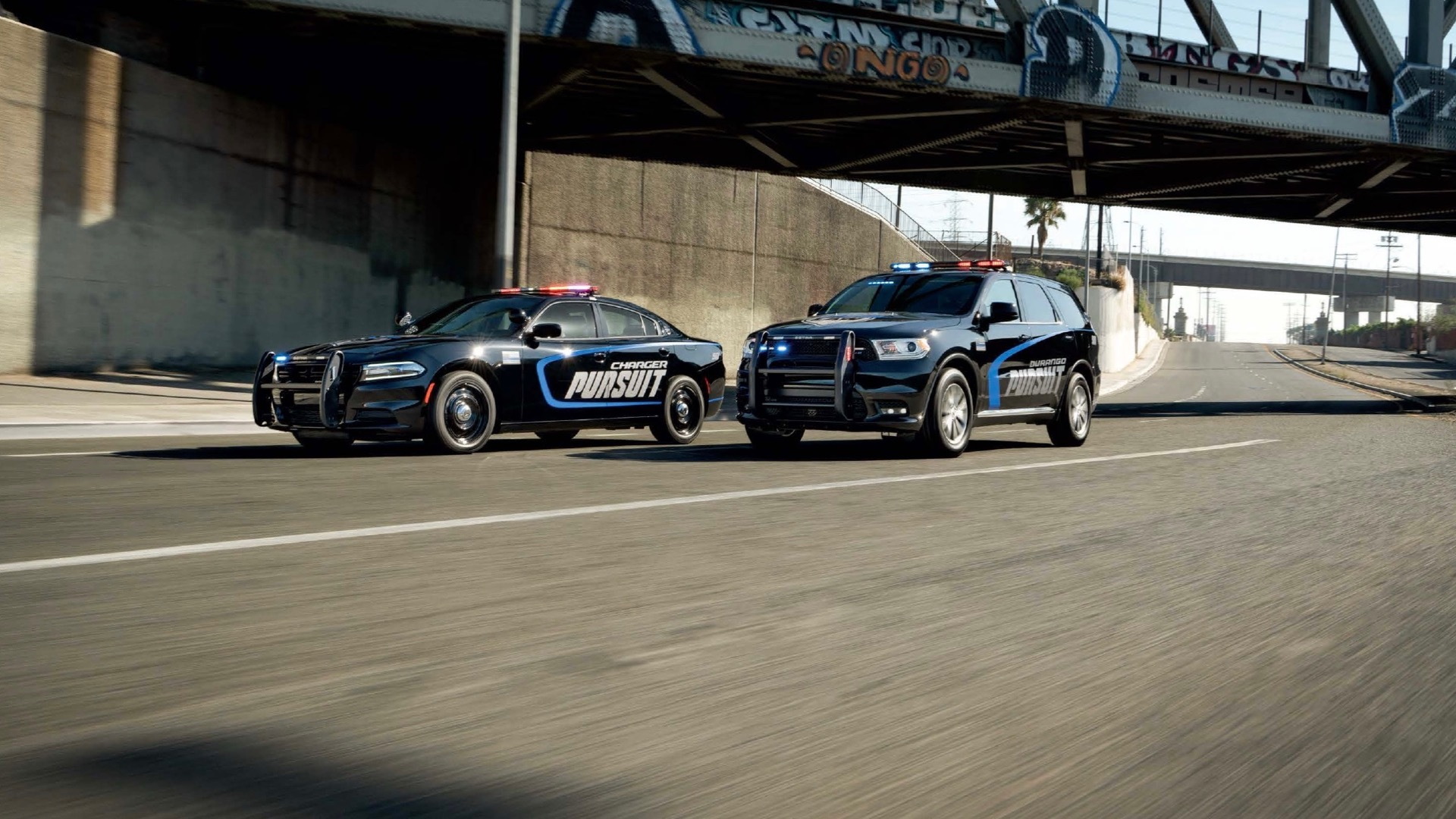 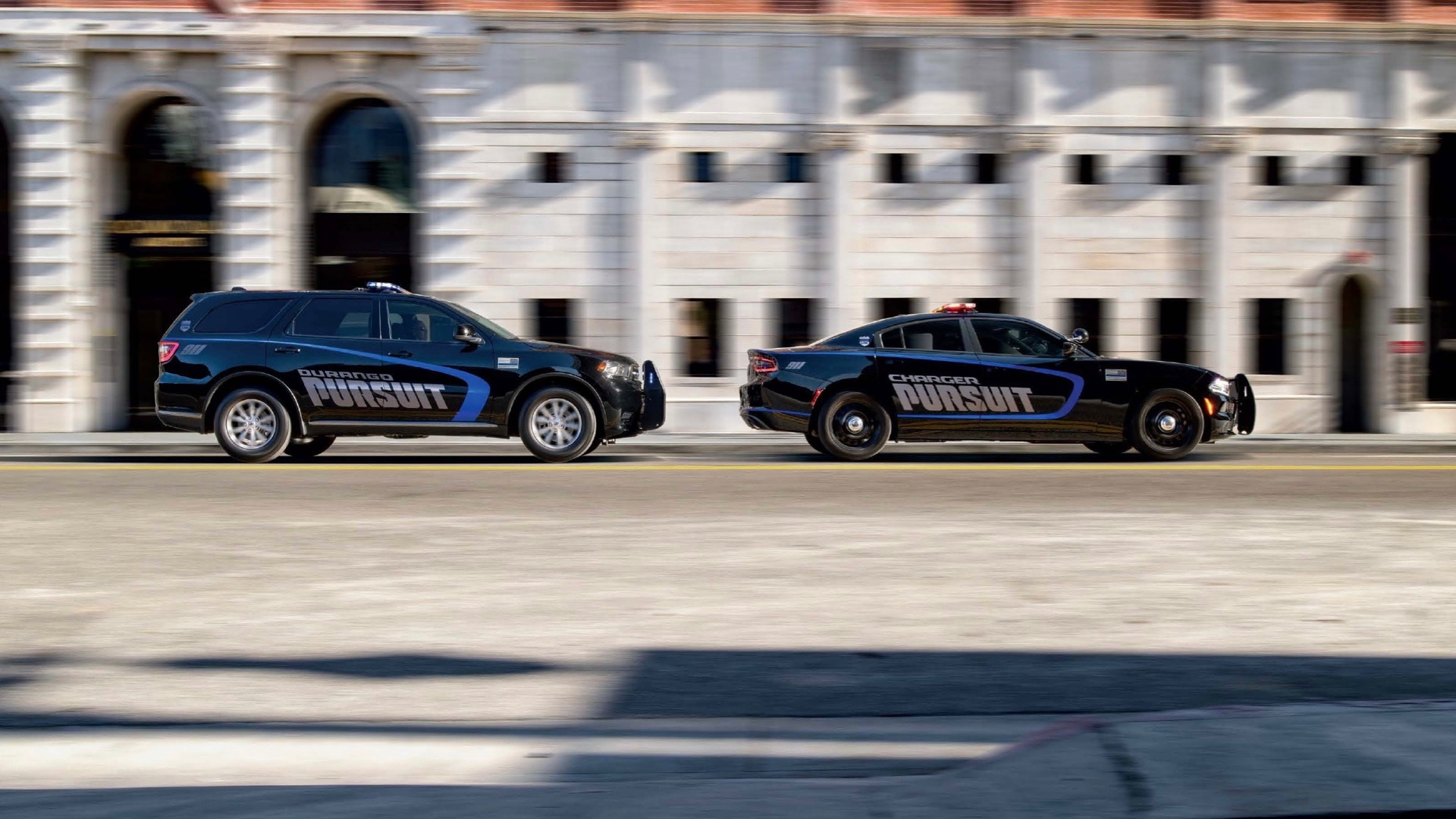 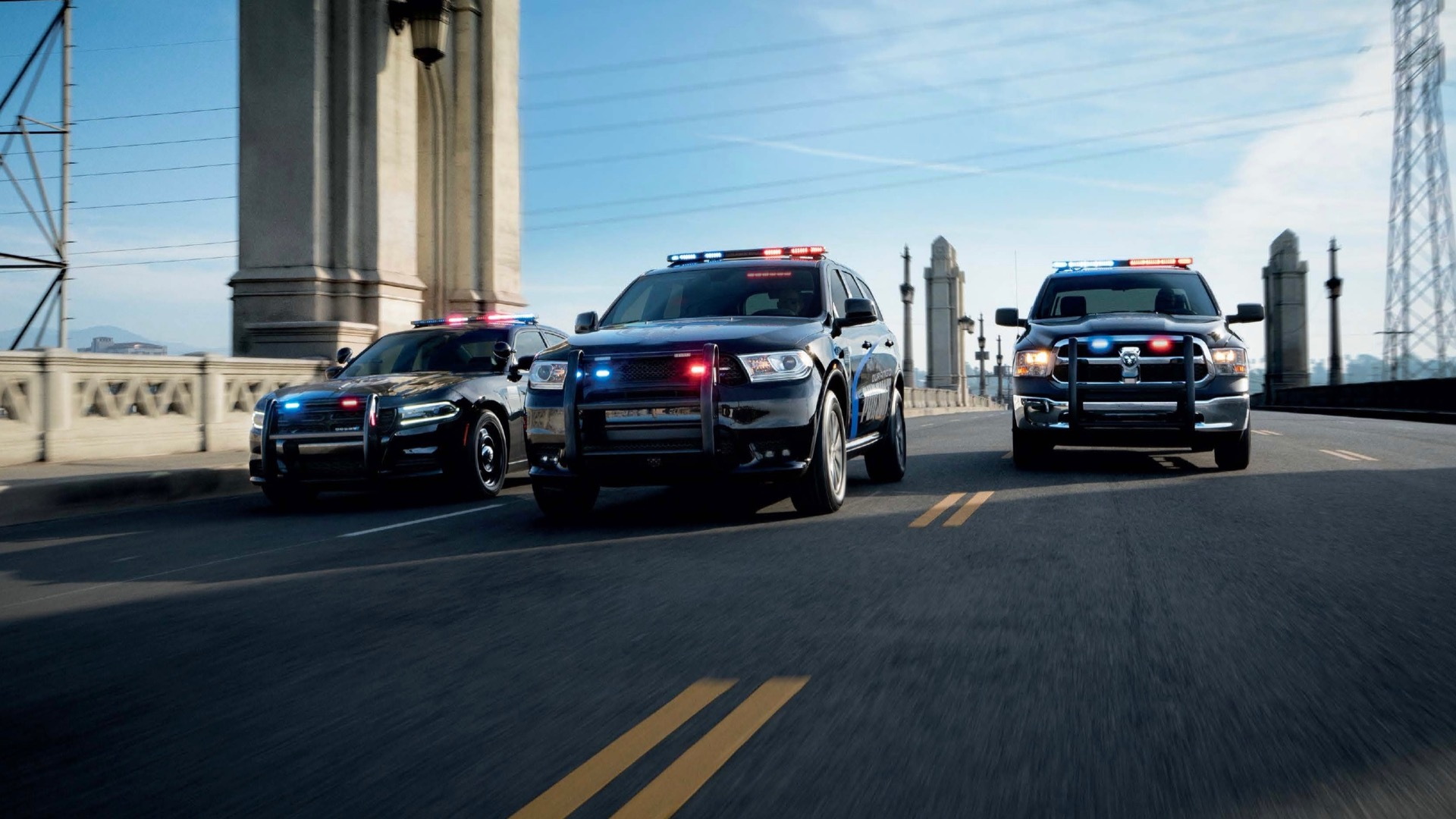 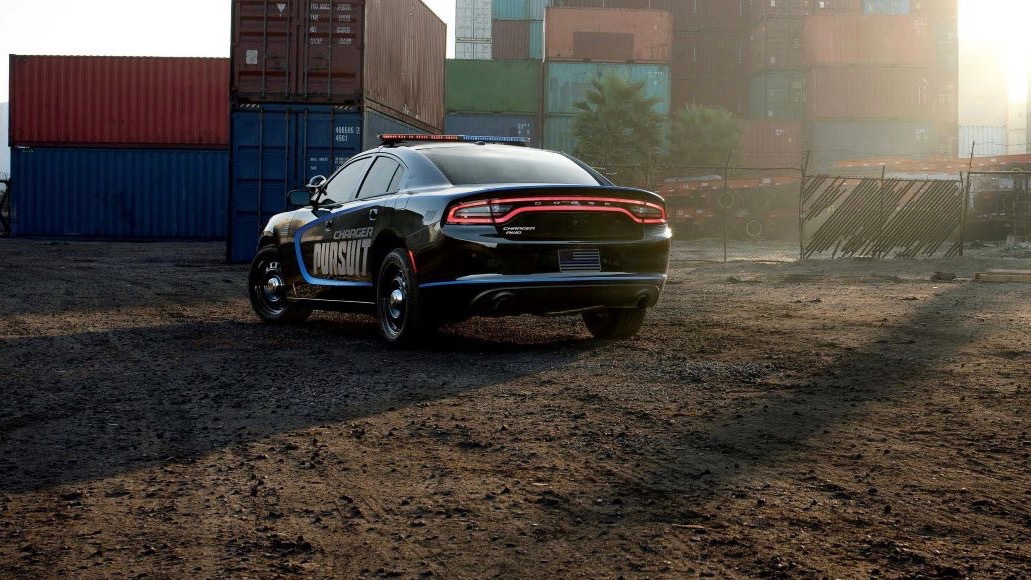 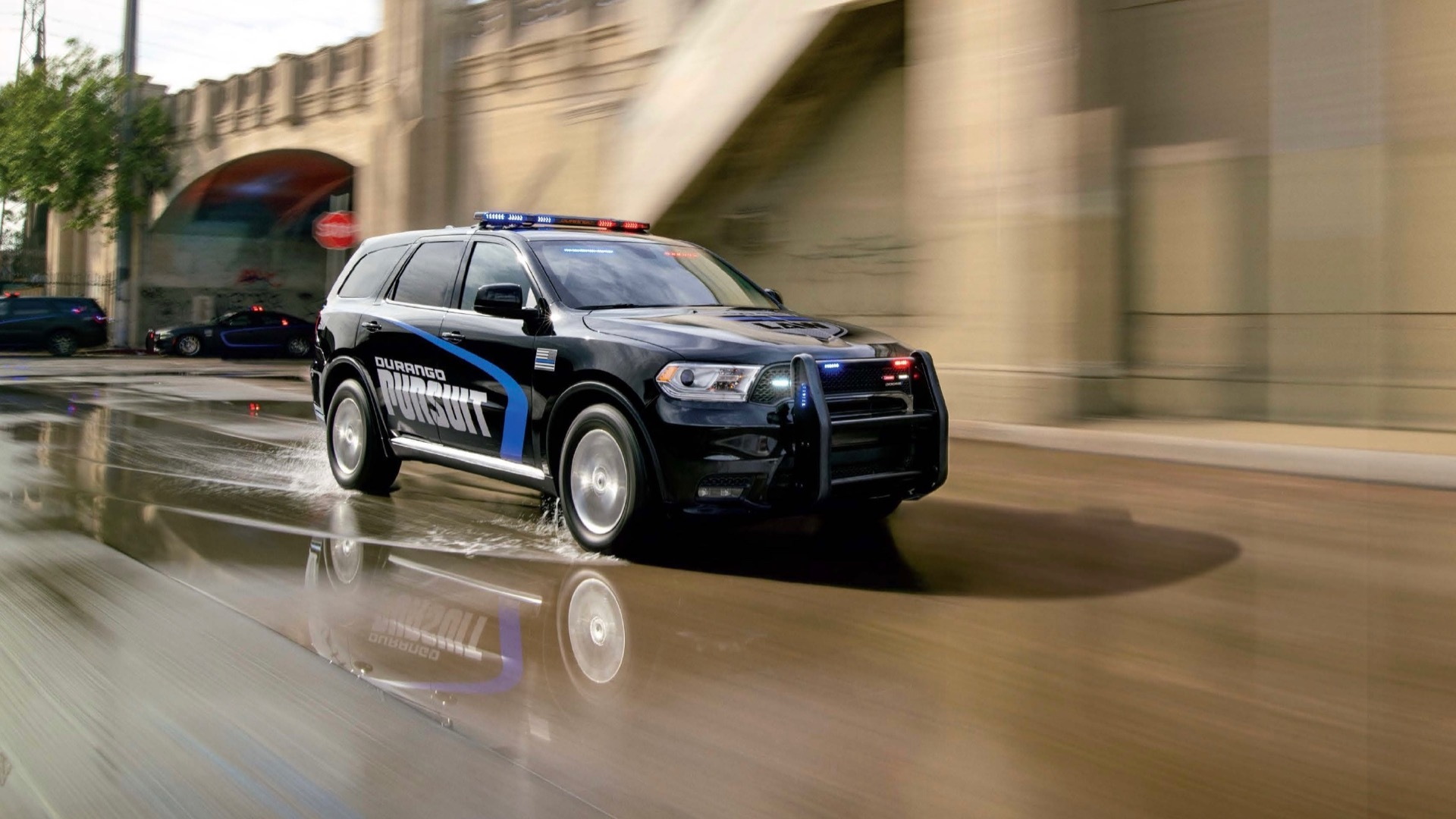 The 2021 Dodge Charger Pursuit and 2021 Dodge Durango Pursuit police cars roll into the new model year with an available 8-speed automatic transmission that promises to be more potent and efficient. Order books for both models are open now, but the Charger will start production before the Durango, Dodge announced in a press release Friday.

The Charger Pursuit now gets an 8-speed automatic transmission with both of its available engines—a 3.6-liter V-6 and 5.7-liter Hemi V-8. The V-6 is available only with all-wheel drive, while the V-8 is rear-wheel drive only. Dodge said the V-6 gets increased horsepower and torque for 2021, but did not publish specific figures. That engine is rated at 300 horsepower and 264 pound-feet of torque in civilian all-wheel drive Chargers, however.

Other changes include a 140-mph speed limiter (customers can also set their own top-speed limits), electric power steering, Apple CarPlay and Android Auto compatibility, and an increased gross vehicle weight rating (GVWR) of 5,500 pounds, giving the Charger a greater payload.

The Durango Pursuit gets the same engine options and 8-speed automatic (V-6 models previously used a different 8-speed) as the Charger, but all-wheel drive is standard. The SUV comes from the factory with a 130 mph top speed but, same as the Charger, customers can set their own limits.