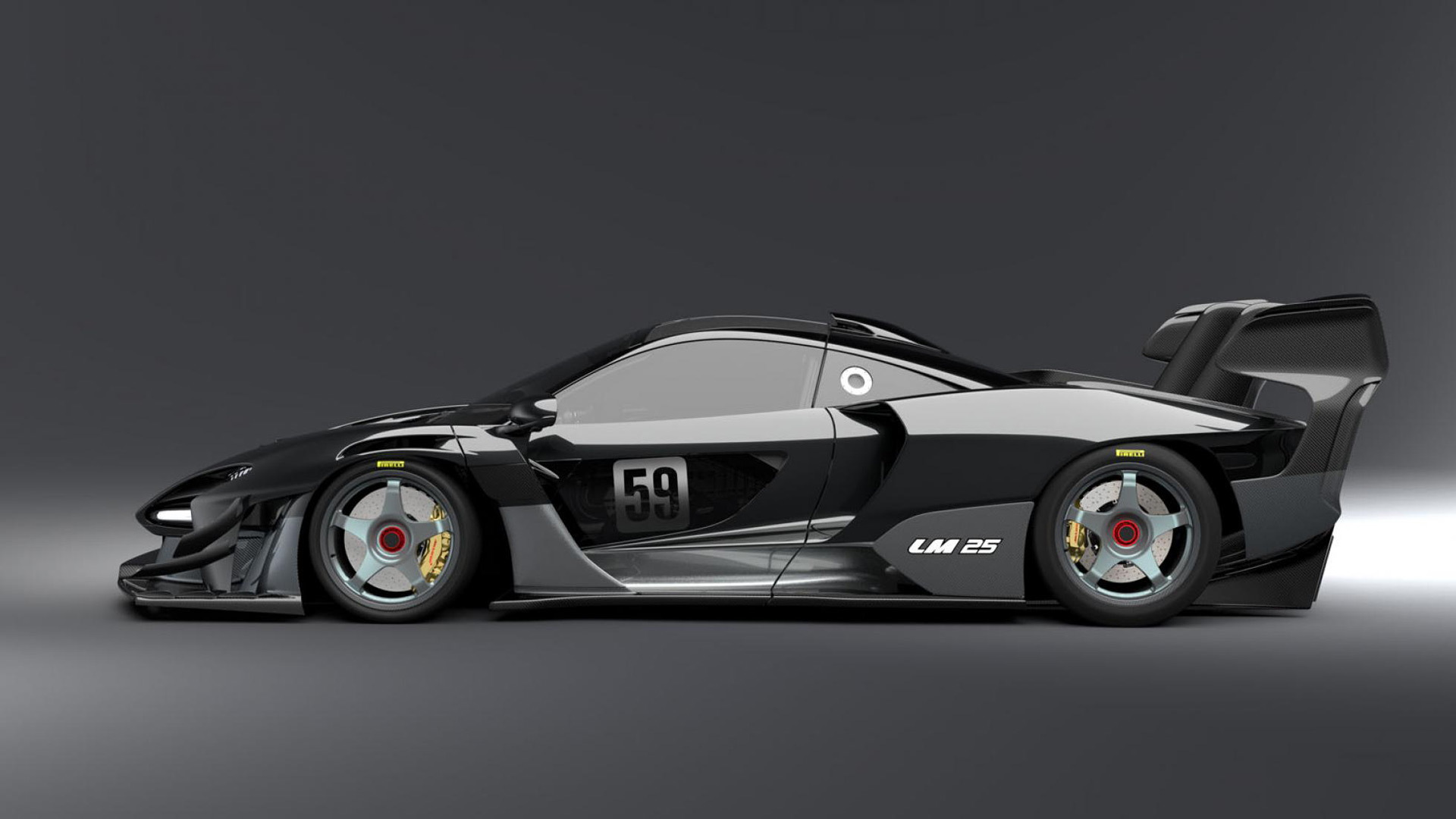 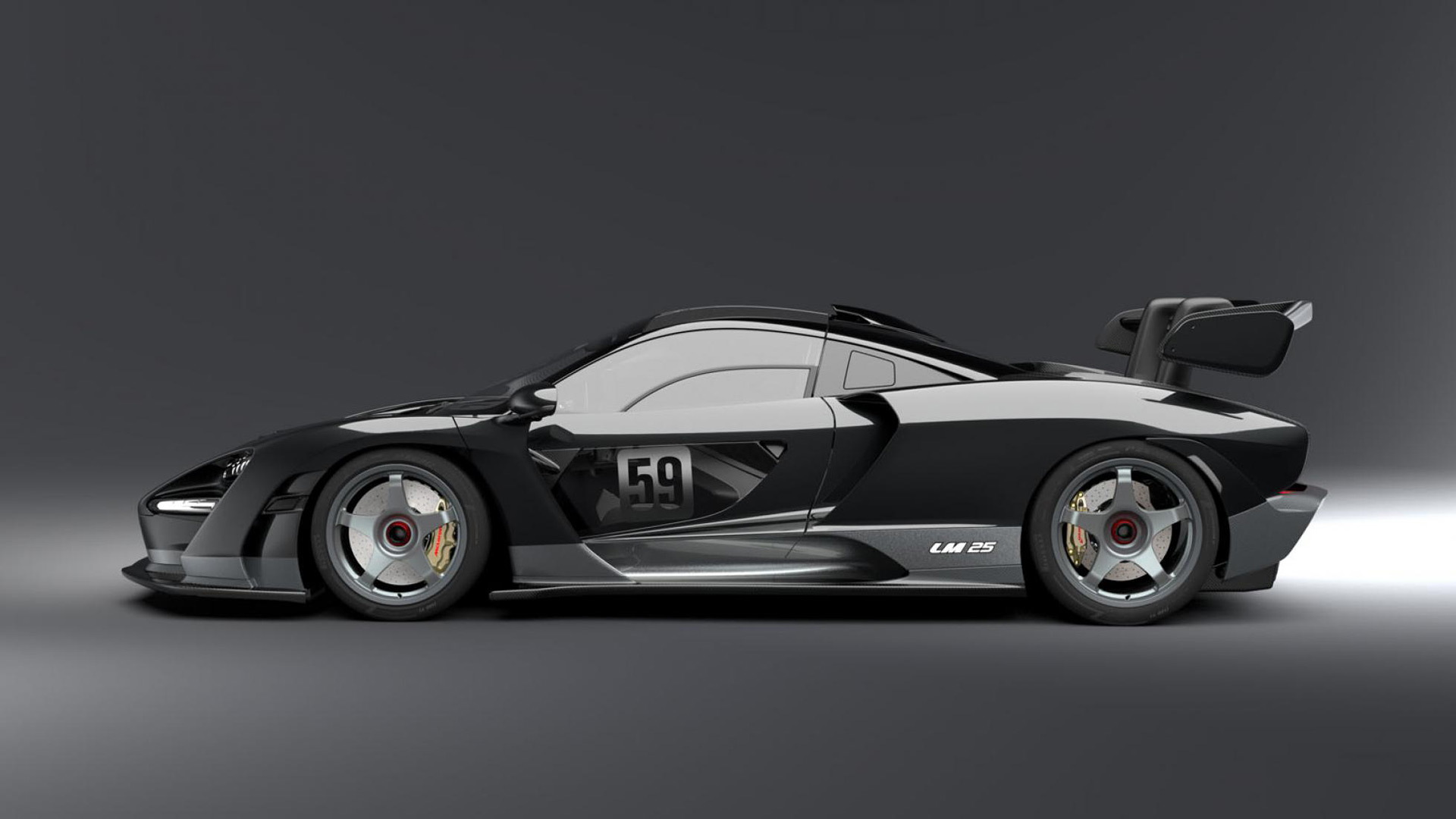 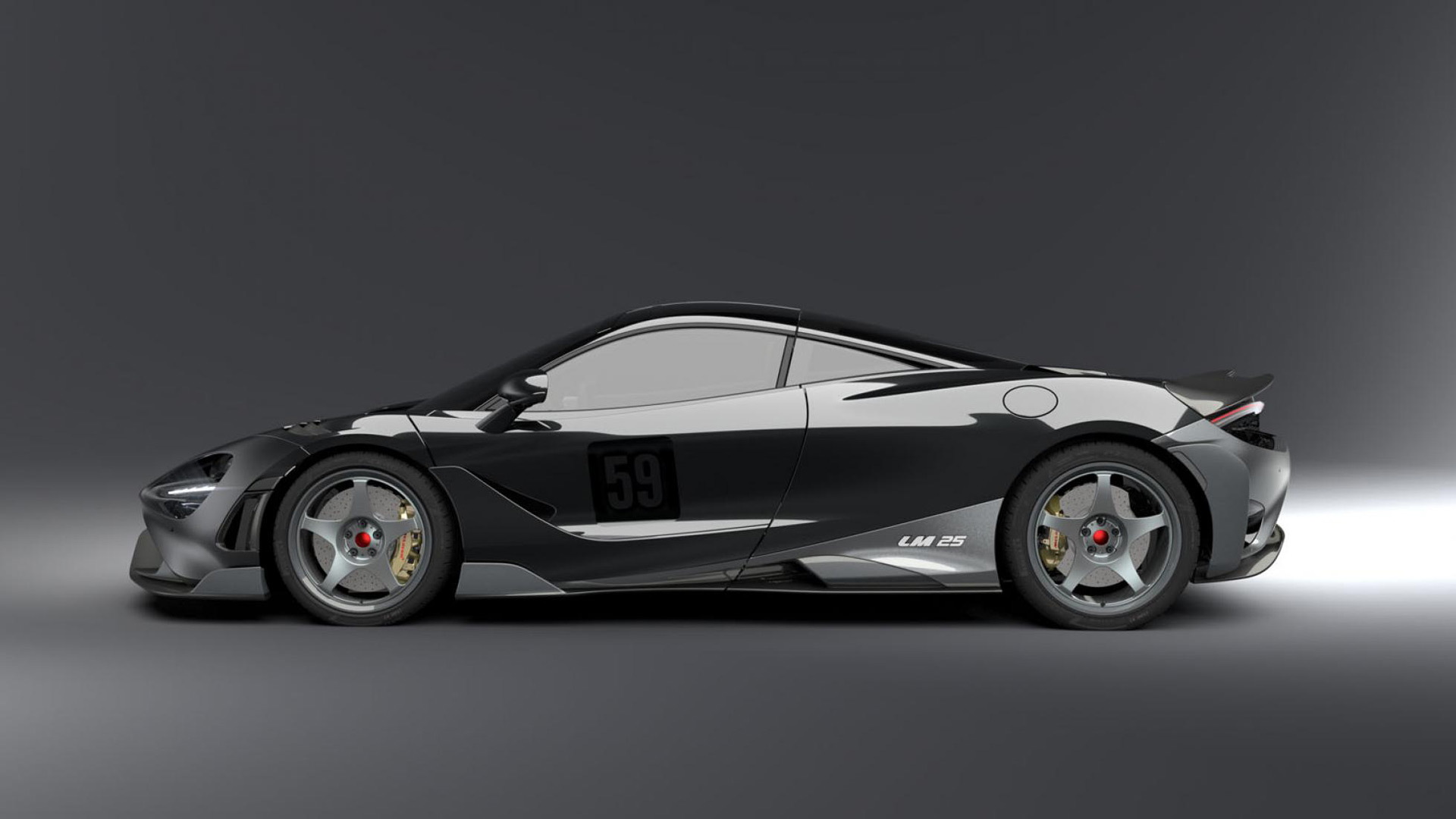 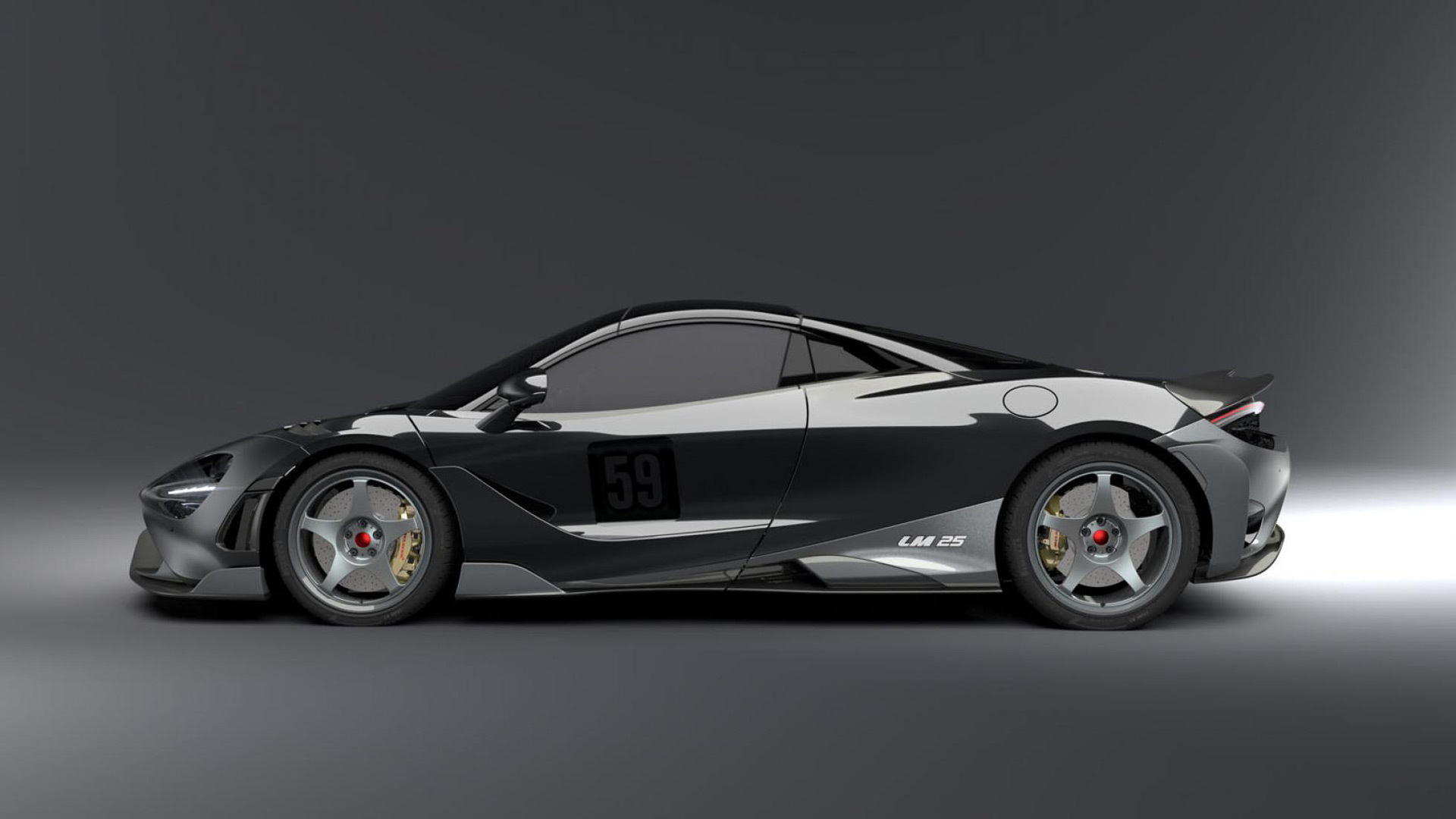 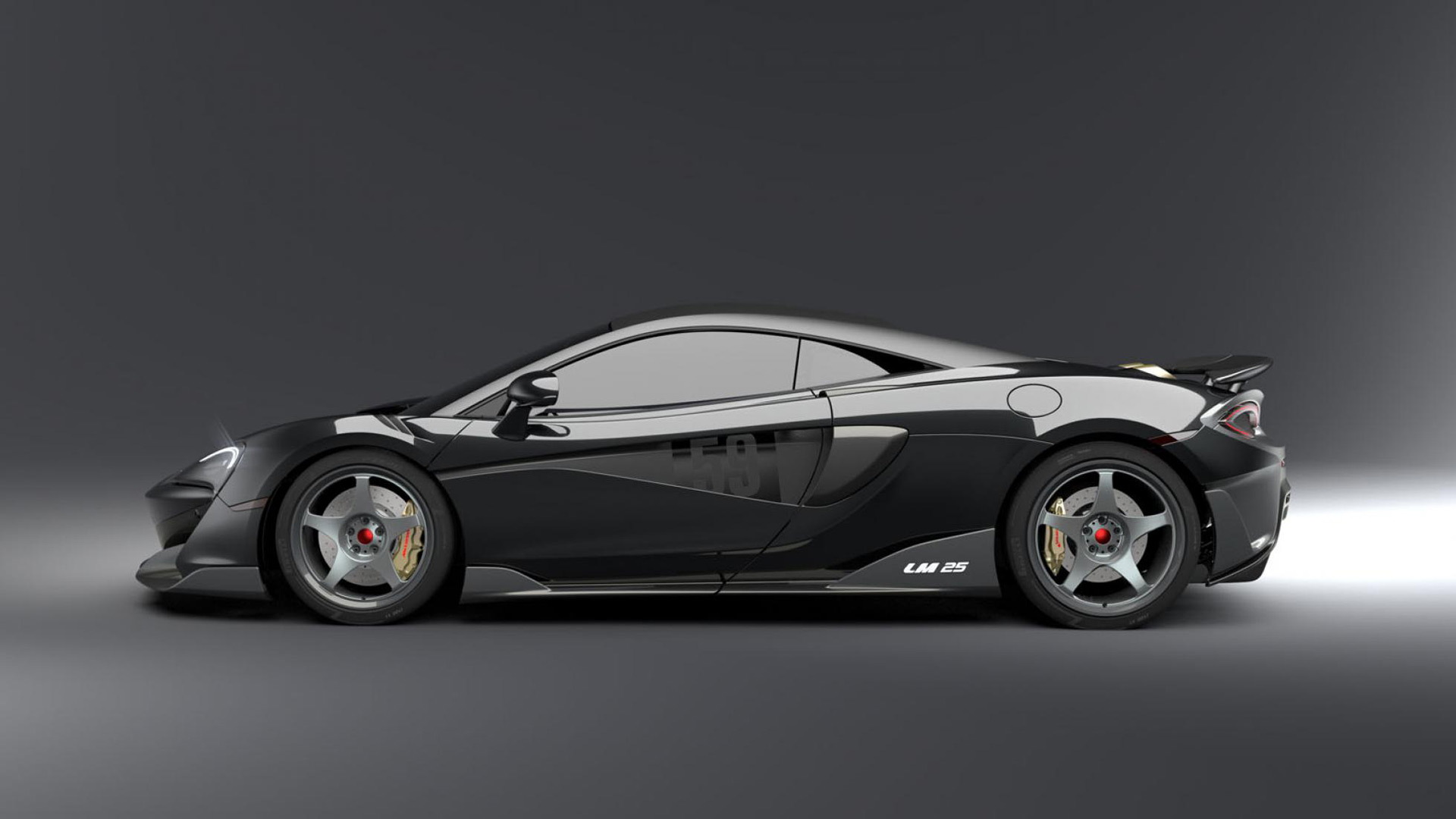 Back at the 1995 24 Hours of Le Mans, a total of seven McLaren F1 GTR race cars were entered, with four of those finishing within the top five places. One of them, the number 59 car fielded by Lanzante, ultimately won the race. The McLaren wasn't the fastest car on the track, but the reliability of its BMW-sourced V-12 saw it prevail over the prototype racers.

Lanzante is now celebrating the 25th anniversary of that historic mark with special LM 25 Edition versions of McLaren's modern cars. Just seven of the specials will be built, one each for the seven F1 GTRs entered in the race. 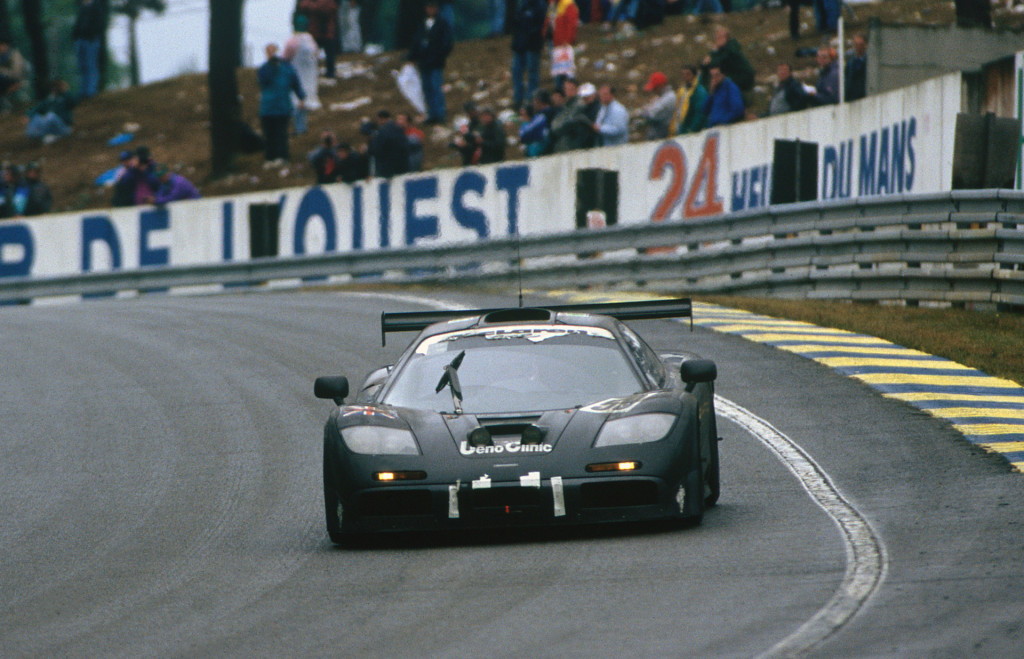 Note, McLaren hasn't actually announced the 765LT Spider, though given the close ties between Lanzante and McLaren we doubt there's any bad blood between them now that Lanzante has inadvertently revealed that an open-top version of the 765LT is coming. When exactly? CarBuzz has learned from McLaren that the 765LT Spider will most likely arrive in 2021. 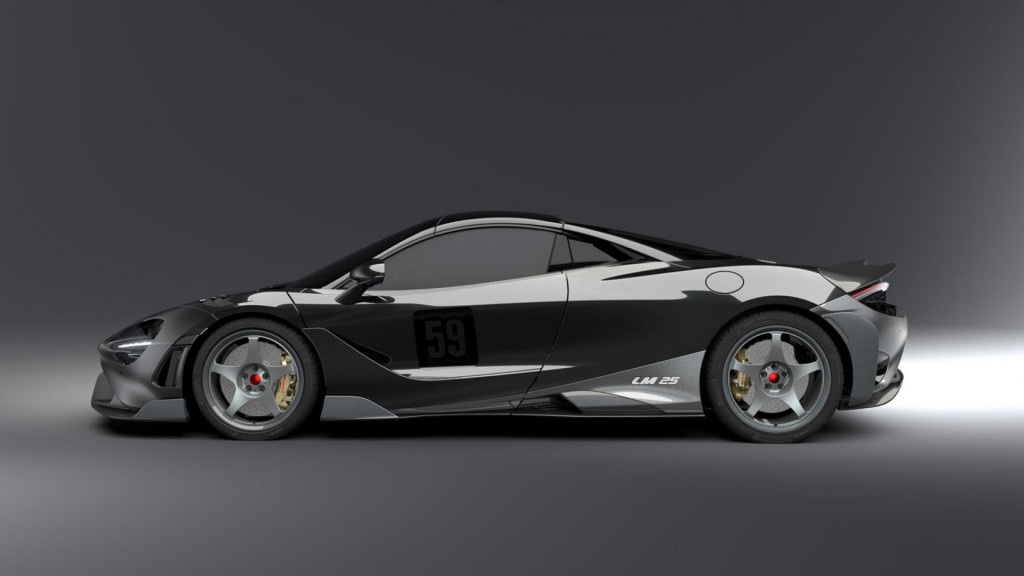 Included in the package is an exclusive Ueno Gray exterior finish that matches the color of the Le Mans-winning F1 GTR, and draws its name from the race car's Ueno Clinic sponsor. You'll also spot the winning car's 59 racing no. on the flanks of the LM 25 Edition cars.

There are also retro wheels similar to the design used on the F1 GTR, as well as titanium wheel nuts and race-style seats almost identical to those in the race car. The seats deliver the bulk of the 60 pounds of weight savings that the LM 25 Edition treatment brings. A number of gold accents also feature, including on the exhaust's head shields and tips, and on some interior items. 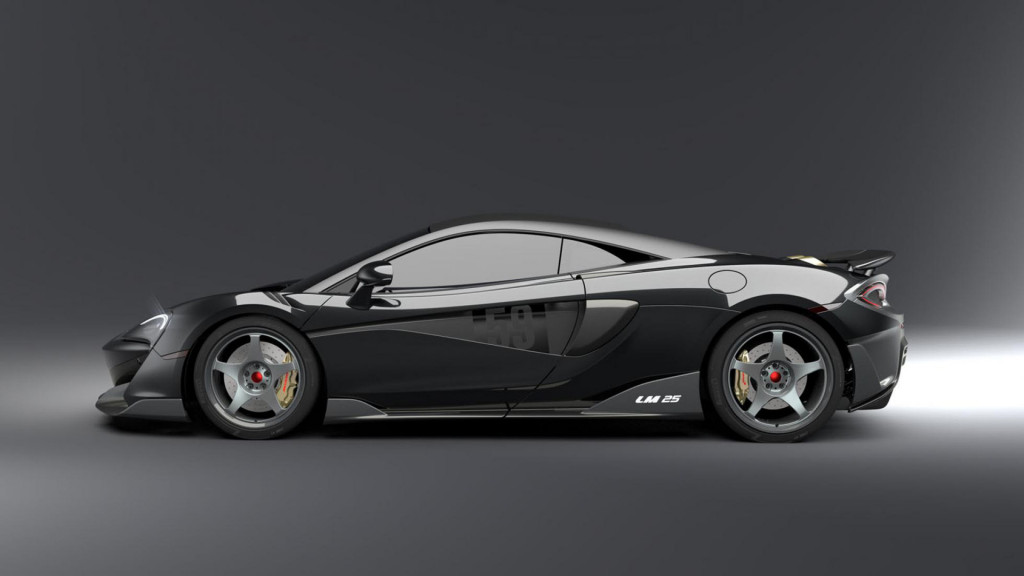 We're told some models will also receive a power boost.

McLaren has also taken the opportunity to mark the anniversary of the Le Mans win. In June, it unveiled a special Le Mans edition of the 720S.