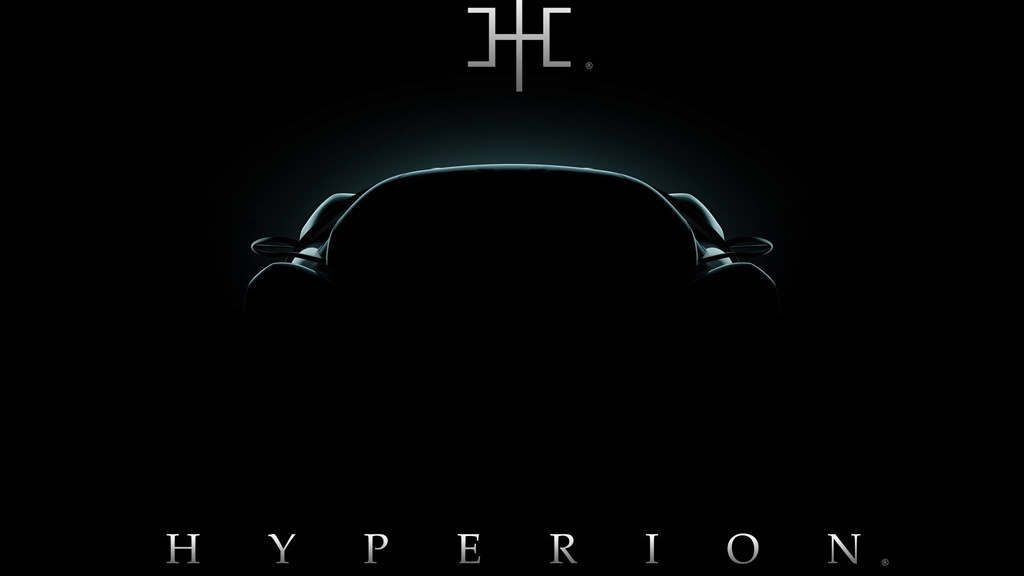 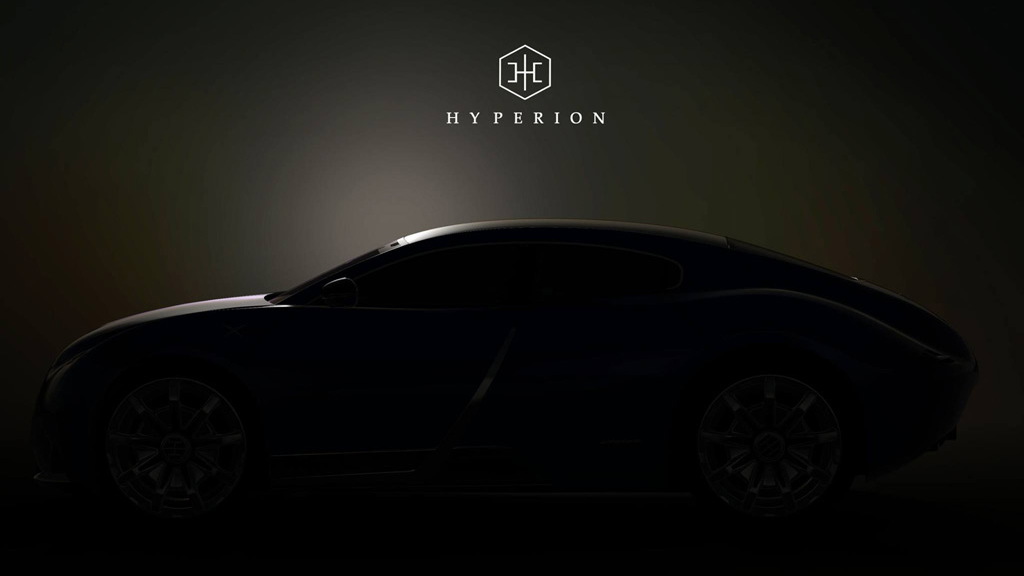 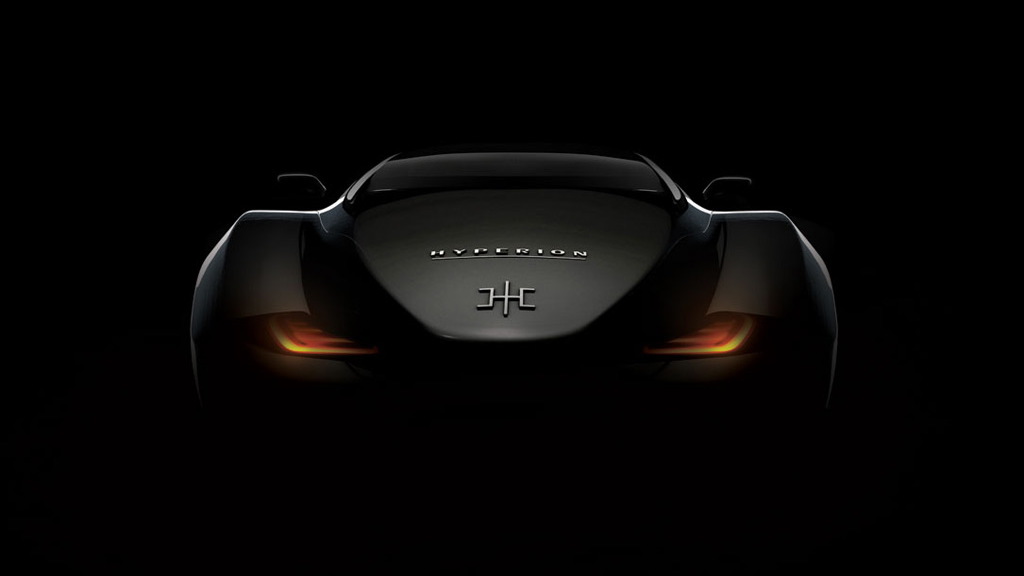 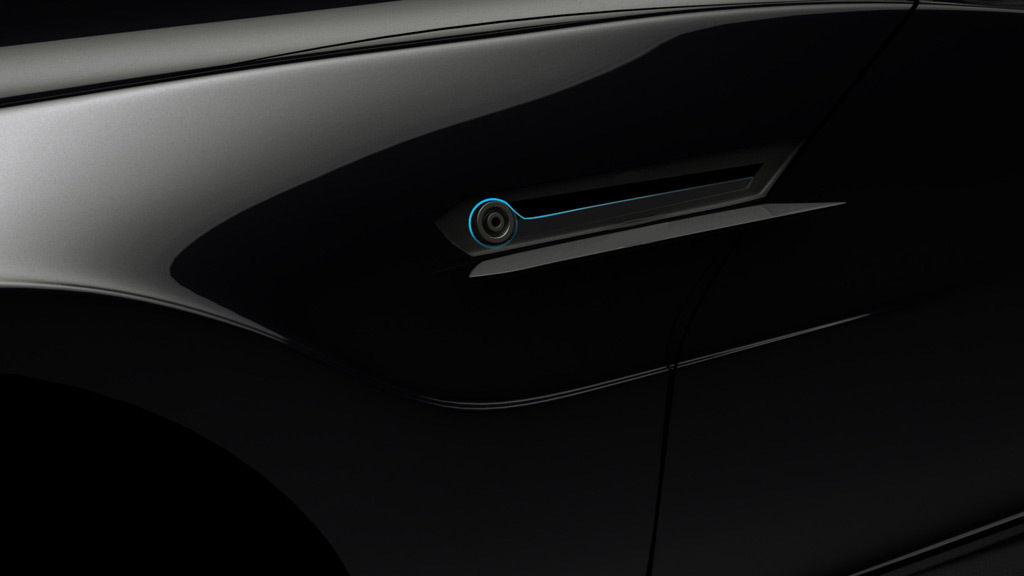 A company based in Orange, California, plans to unveil a supercar fueled by hydrogen in August.

The company is called Hyperion, and its new supercar, the XP-1, has been previewed in a series of teaser photos. The car, which looks to feature a retro design, has been in development since 2016 and was originally due to be unveiled in April at the New York International Auto Show, which ended up being canceled due to the coronavirus pandemic.

In a statement released Tuesday, Hyperion said the XP-1 will feature a zero-emission, hydrogen-electric powertrain derived from technology originally developed for the aerospace industry. Judging by that description, the XP-1 is likely to be an extended-range electric car with a hydrogen fuel cell stack serving as the range extender.

Another company, Ronn Motor Group, showed a supercar with the same powertrain in 2017. Current market darling Nikola also plans to use this type of powertrain for its range of semi-trailer trucks and Badger pickup truck.

Where will Hyperion's future customers gain access to hydrogen? Hyperion has established the separate division Hyperion Energy which plans to supply hydrogen across the country. The solar farm in Hyperion's teaser video above suggests the company will use solar energy to extract hydrogen from water. It's a strategy Nikola also plans to use.

Hyperion was founded in 2011 by Angelo Kafantaris, who currently serves as CEO. The company has over 150 staff and is also involved in the aerospace industry, according to its website.