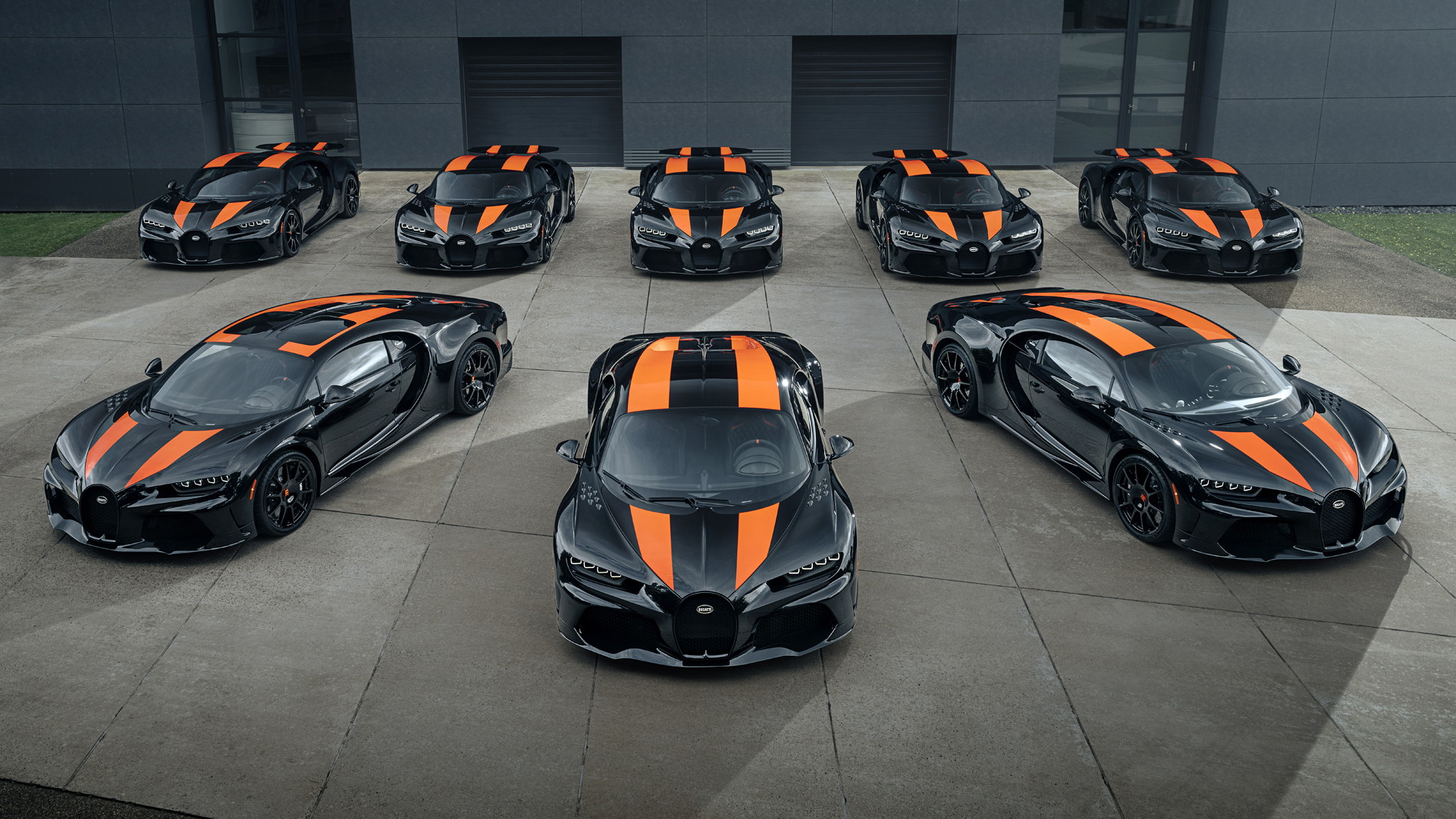 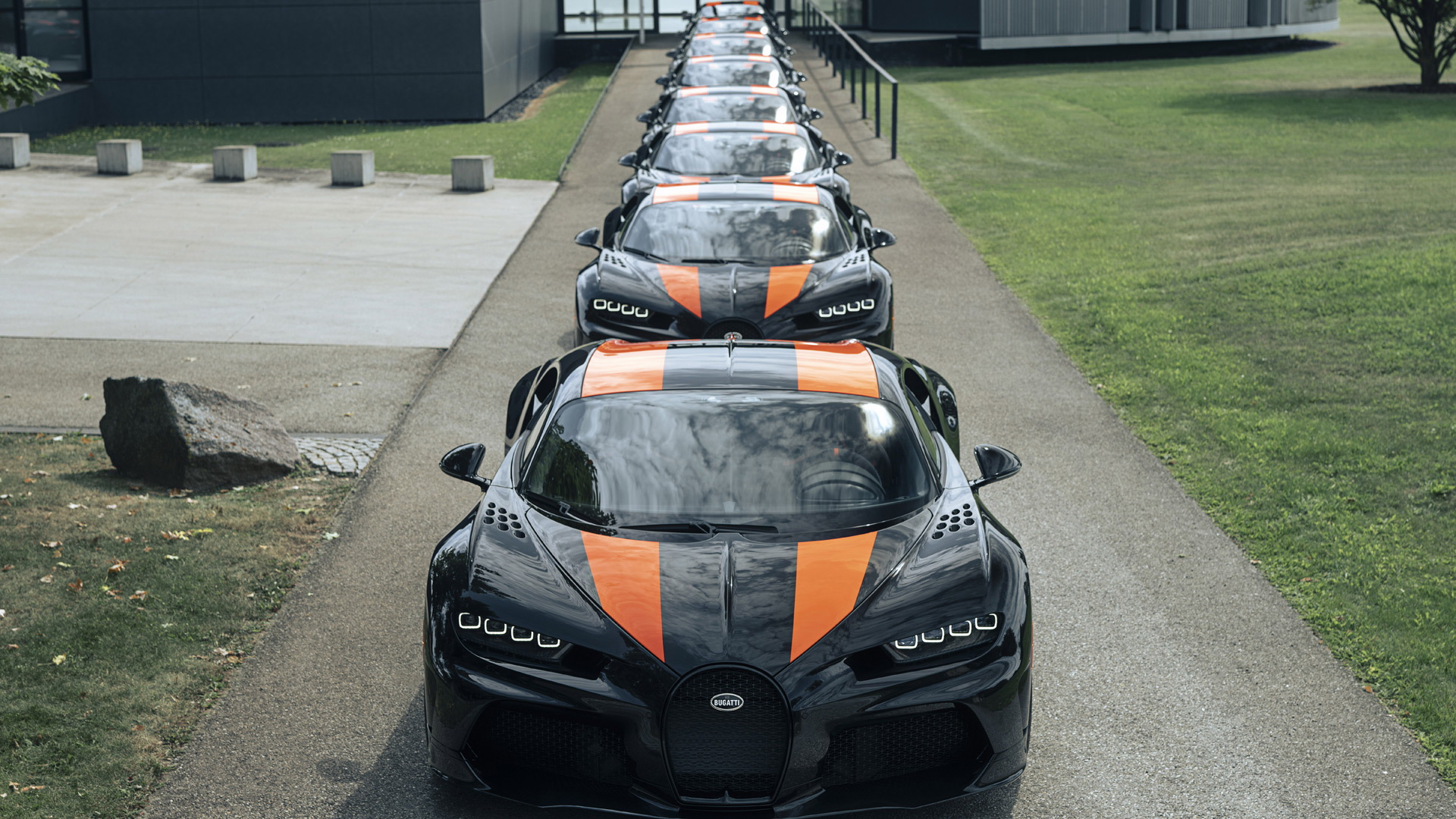 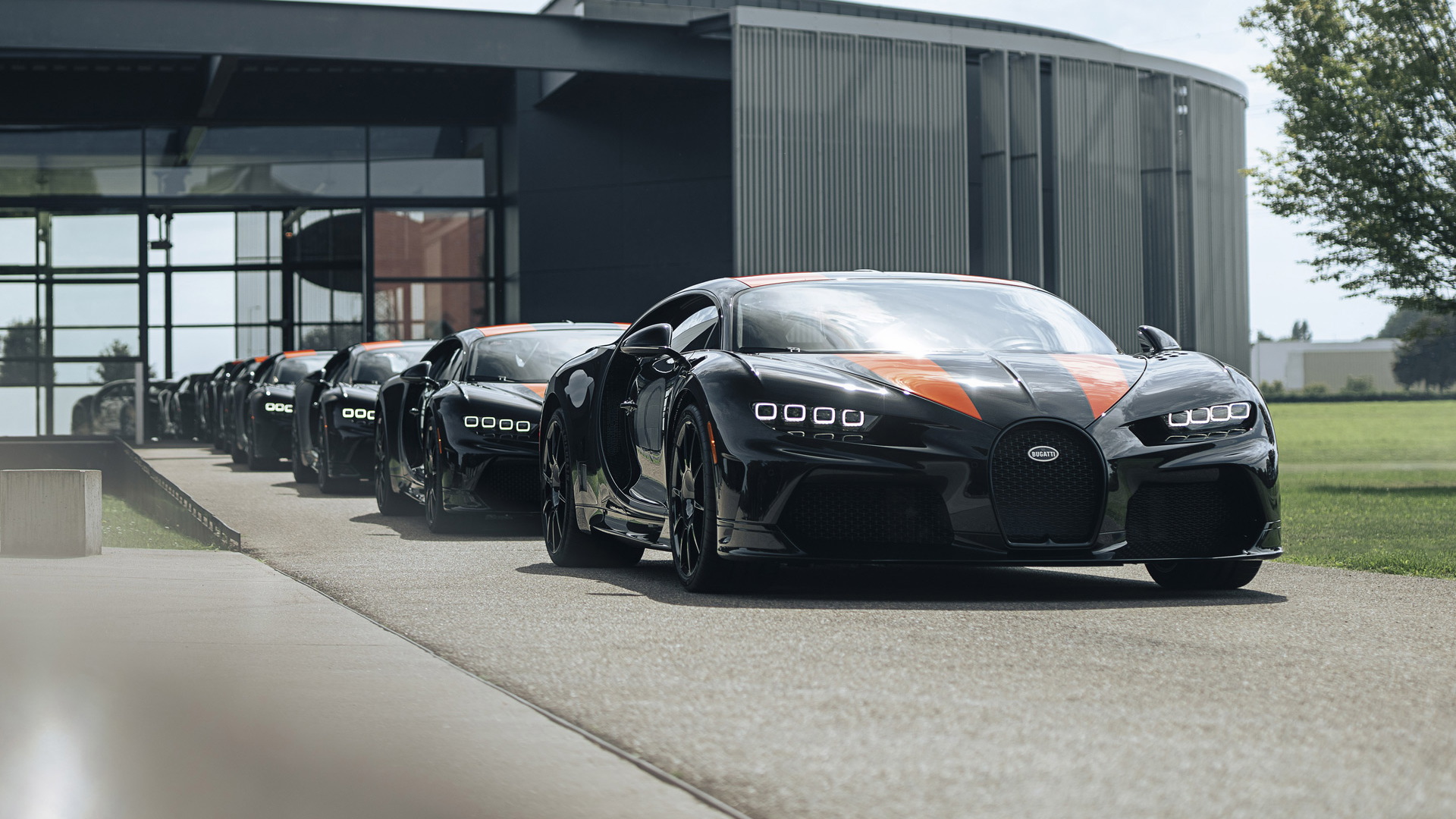 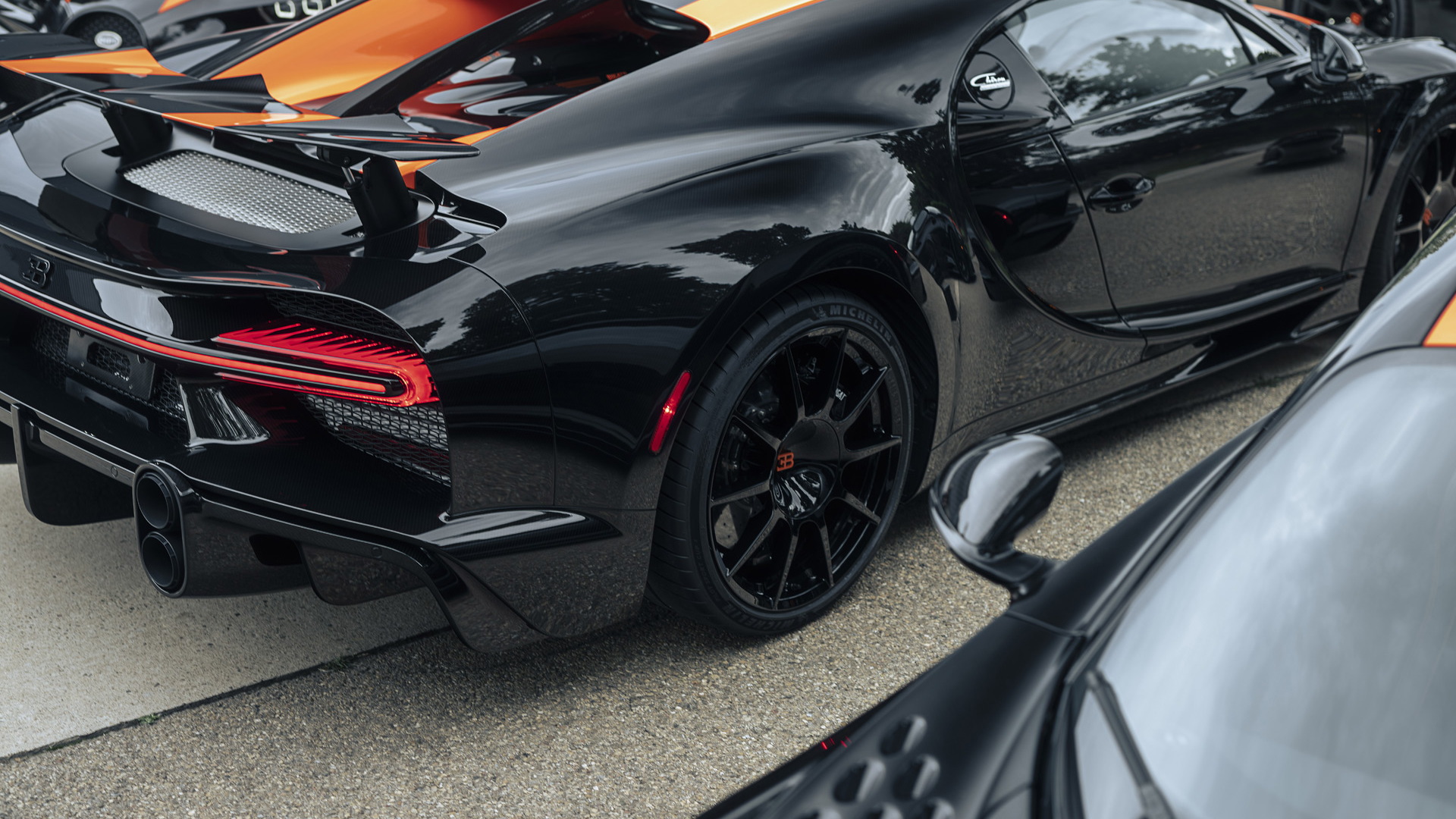 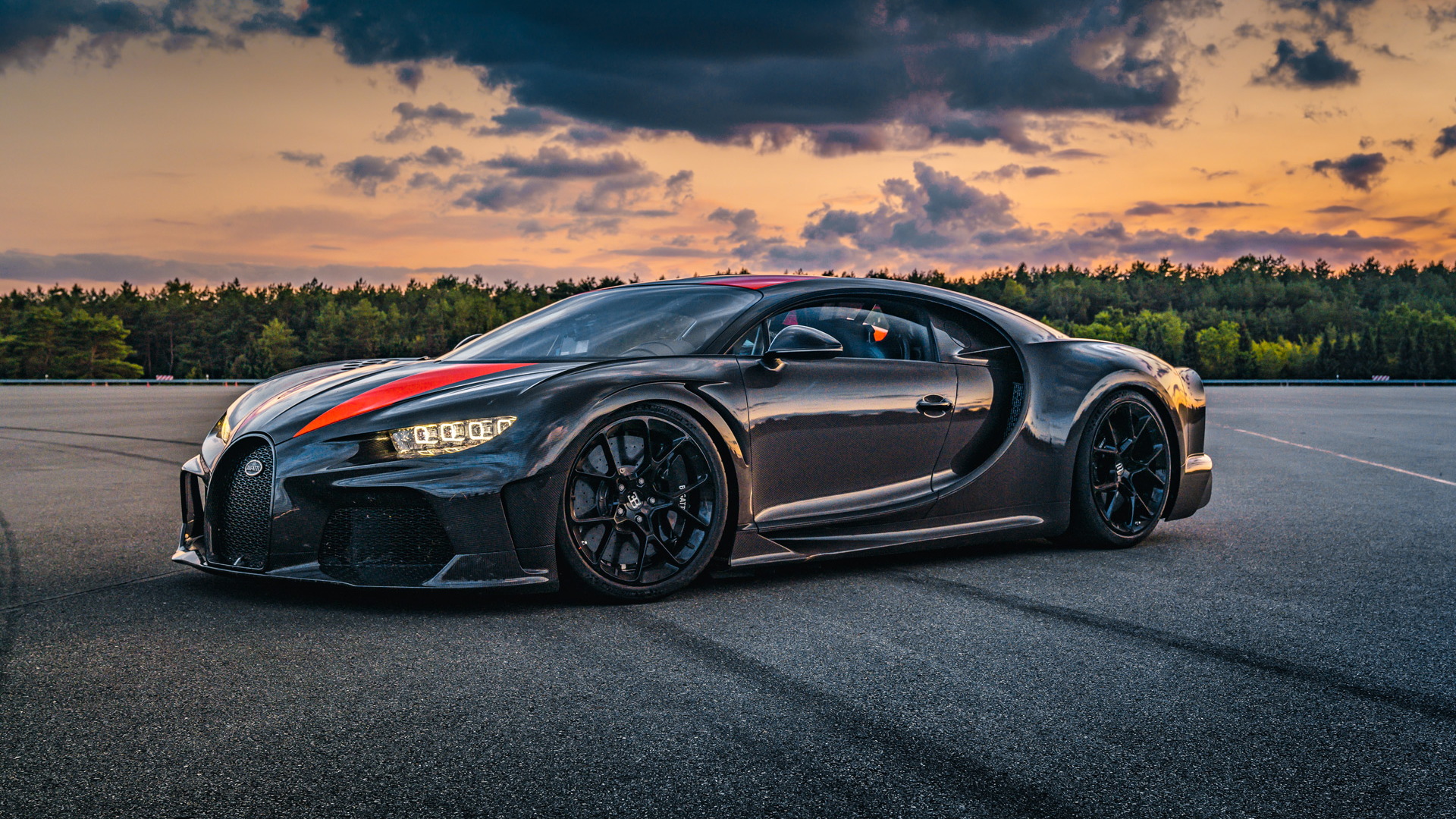 Bugatti stunned the automotive world in the fall of 2019 when a new version of the Chiron cracked the 300-mph barrier, making it the fastest production car in the world by a significant margin.

The car, known as the Chiron Super Sport 300+, reached an official top speed of 304.773 mph, though this isn't counted as a world record as Bugatti didn't make the required runs in opposite directions to account for gradient and wind direction. As a result, the 282.9 mph set by the SSC Tuatara in January is currently acknowledged as the world record.

Regardless, the Chiron Super Sport 300+ is plenty fast, and could potentially go even faster still. Andy Wallace, who set the official top speed, said the car was still accelerating when he finally lifted off the gas. Bugatti, too, is confident of at least another 15 mph if the car is run on the famous stretch of Highway 160 just outside of Pahrump, Nevada, due to the lower air density compared to Volkswagen Group's Ehra-Lessien test track in Germany, where the Bugatti was run. However, the automaker is satisfied with being the first to crack 300 mph and in future will focus on other aspects of performance. 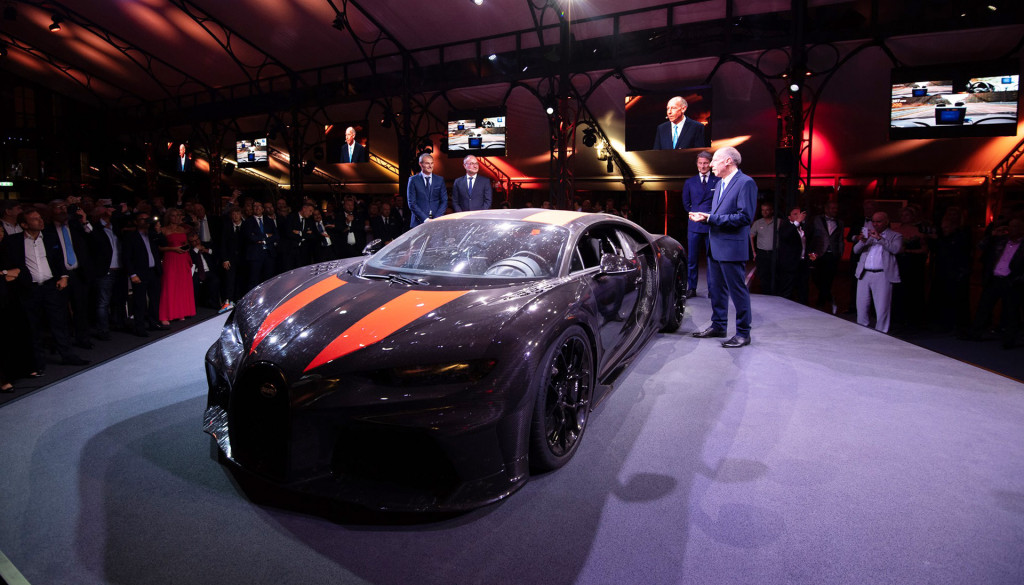 Bugatti started accepting orders for the car following a reveal at the 2019 Frankfurt International Motor Show, and it's safe to assume all build slots, 30 in total, are gone, even though we're talking about a car costing 3.5 million euros (approximately $4.1 million).

Production recently got underway at Bugatti's plant in Molsheim, France, after some two years of development and testing, and on Thursday Bugatti announced that the first eight of the 30 customer examples had been built and are ready for delivery. 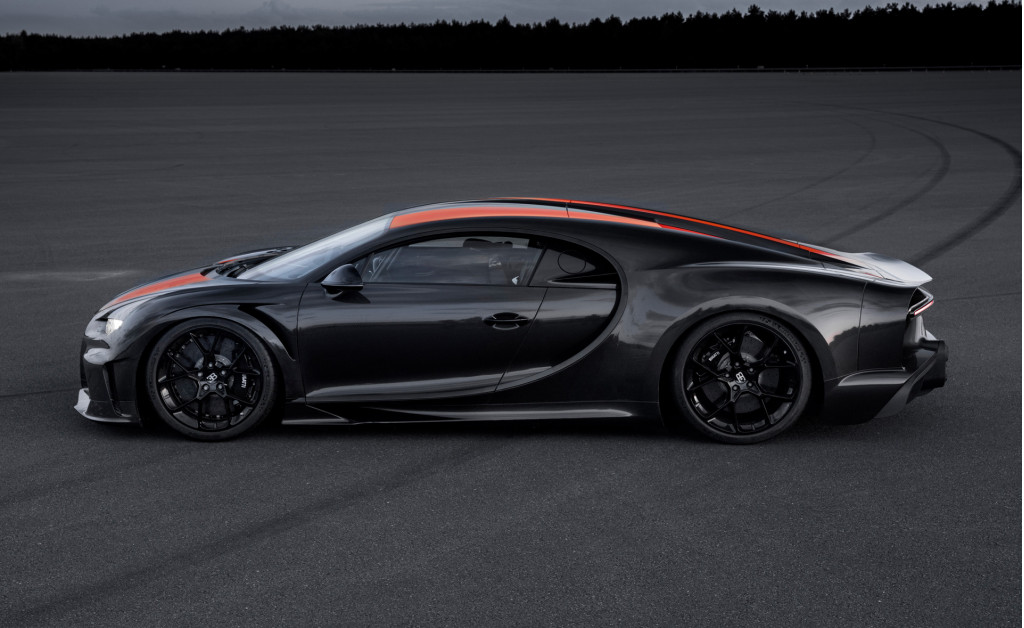 Customer examples of the Chiron Super Sport 300+ differ from the top speed car, though. For example, they don't feature a roll cage and safety harness. Their ride height is also slightly higher, and they have a front passenger seat which in the top speed car was replaced by GPS data-logging equipment and other hardware.

Crucially, the customer cars are speed limited for safety reasons. Bugatti hasn't said what the limit is but it should either match or exceed the 273 mph of the more comfort oriented Chiron Super Sport unveiled in June. There are rumors Bugatti may provide owners of the Chiron Super Sport 300+ with an option to remove the speed limit for official visits to the Ehra-Lessien test track, though the automaker is yet to comment on this.

We should point out that there are other companies promising cars capable of cracking the 300-mph mark. Others include Hennessey with the Venom F5, Koenigsegg with the Jesko Absolut, and SSC with the aforementioned Tuatara.