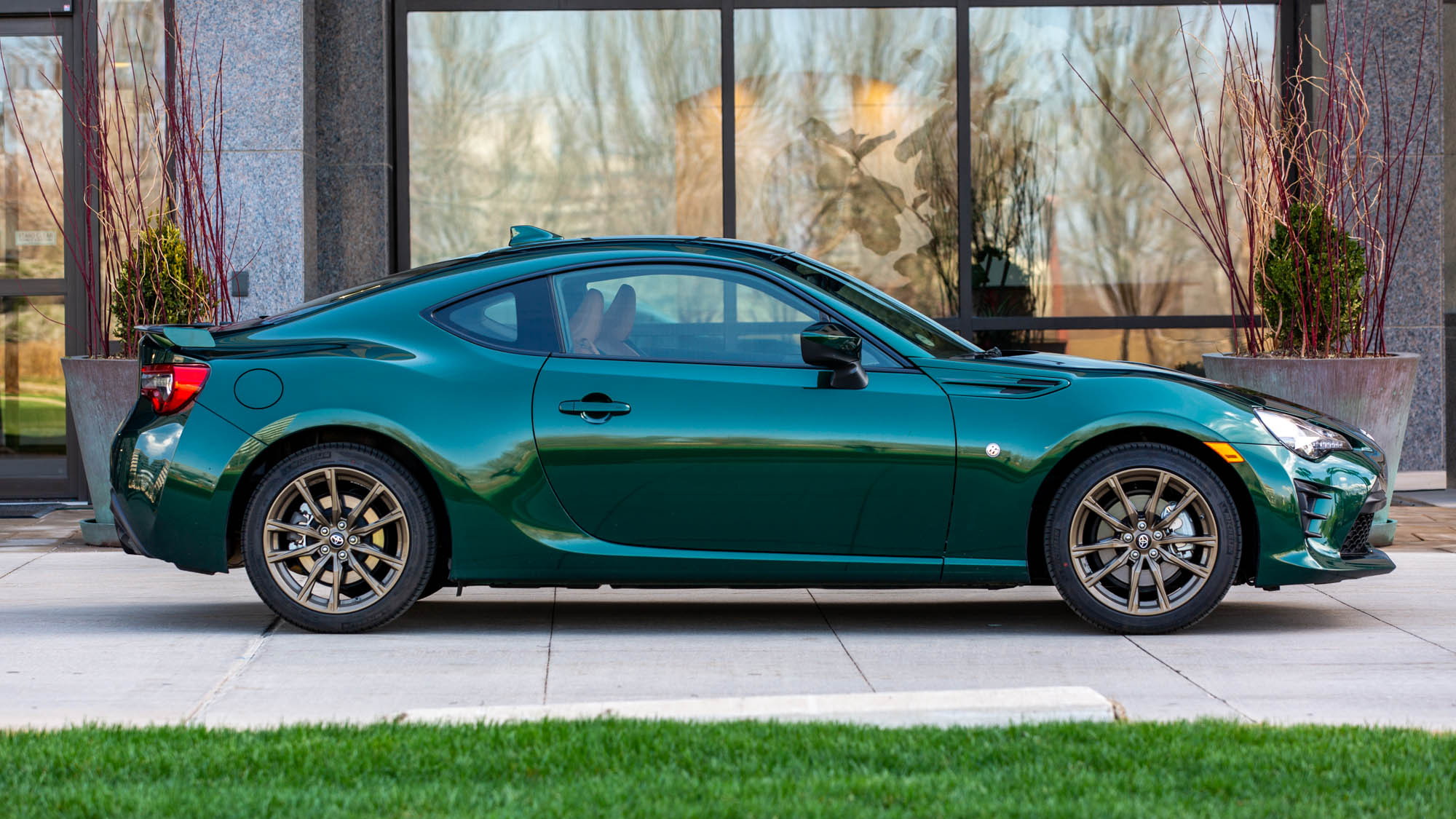 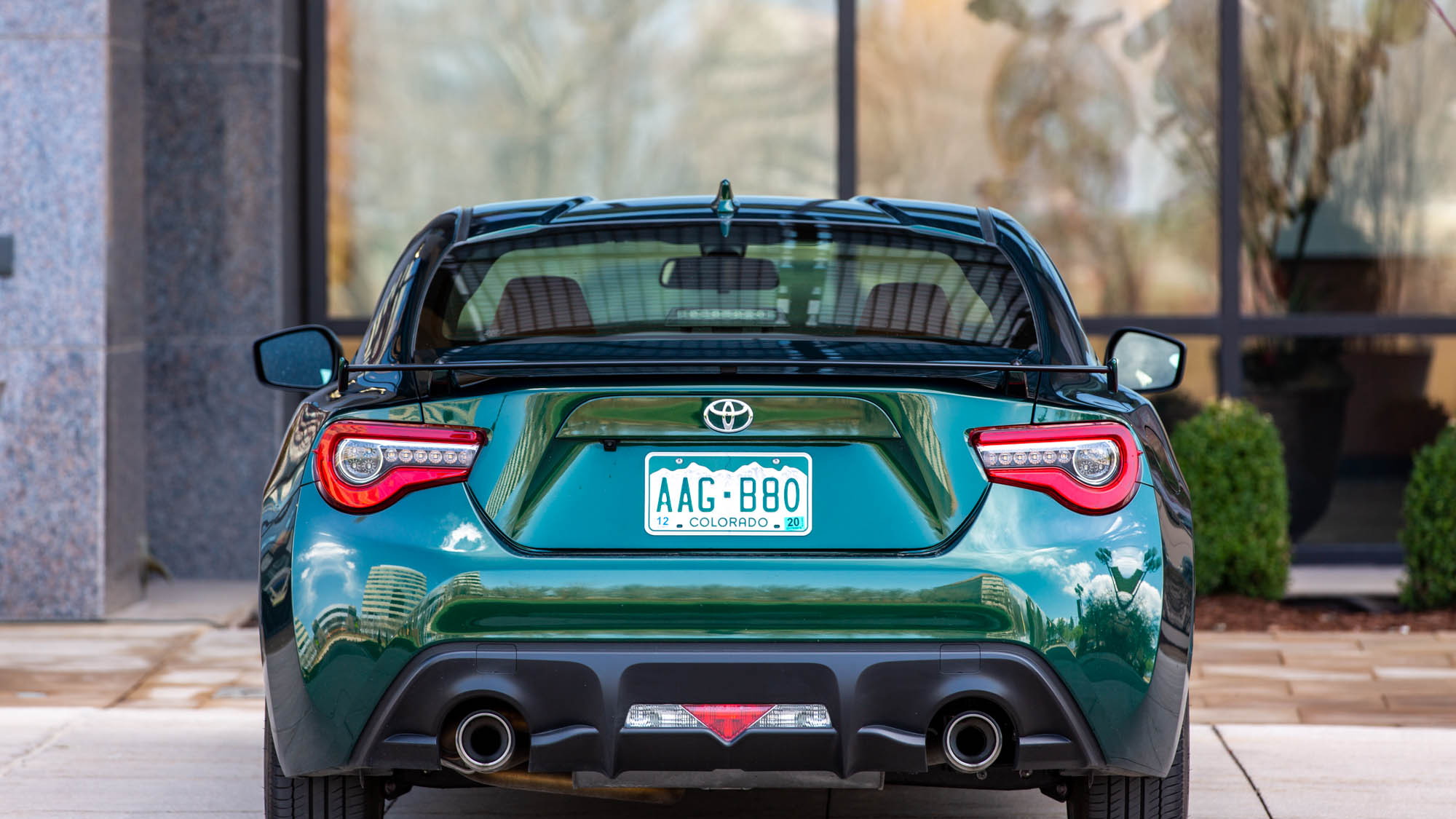 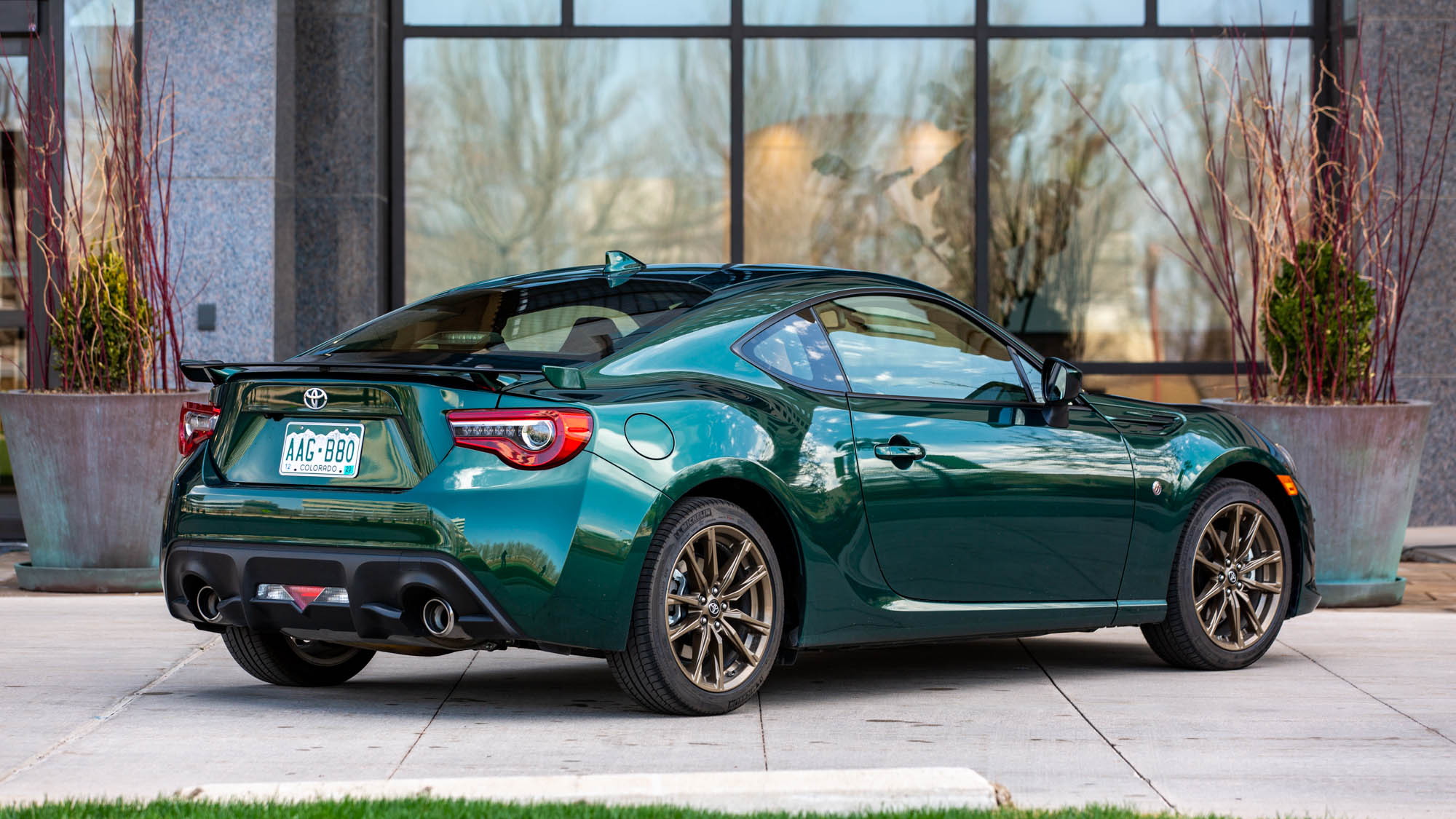 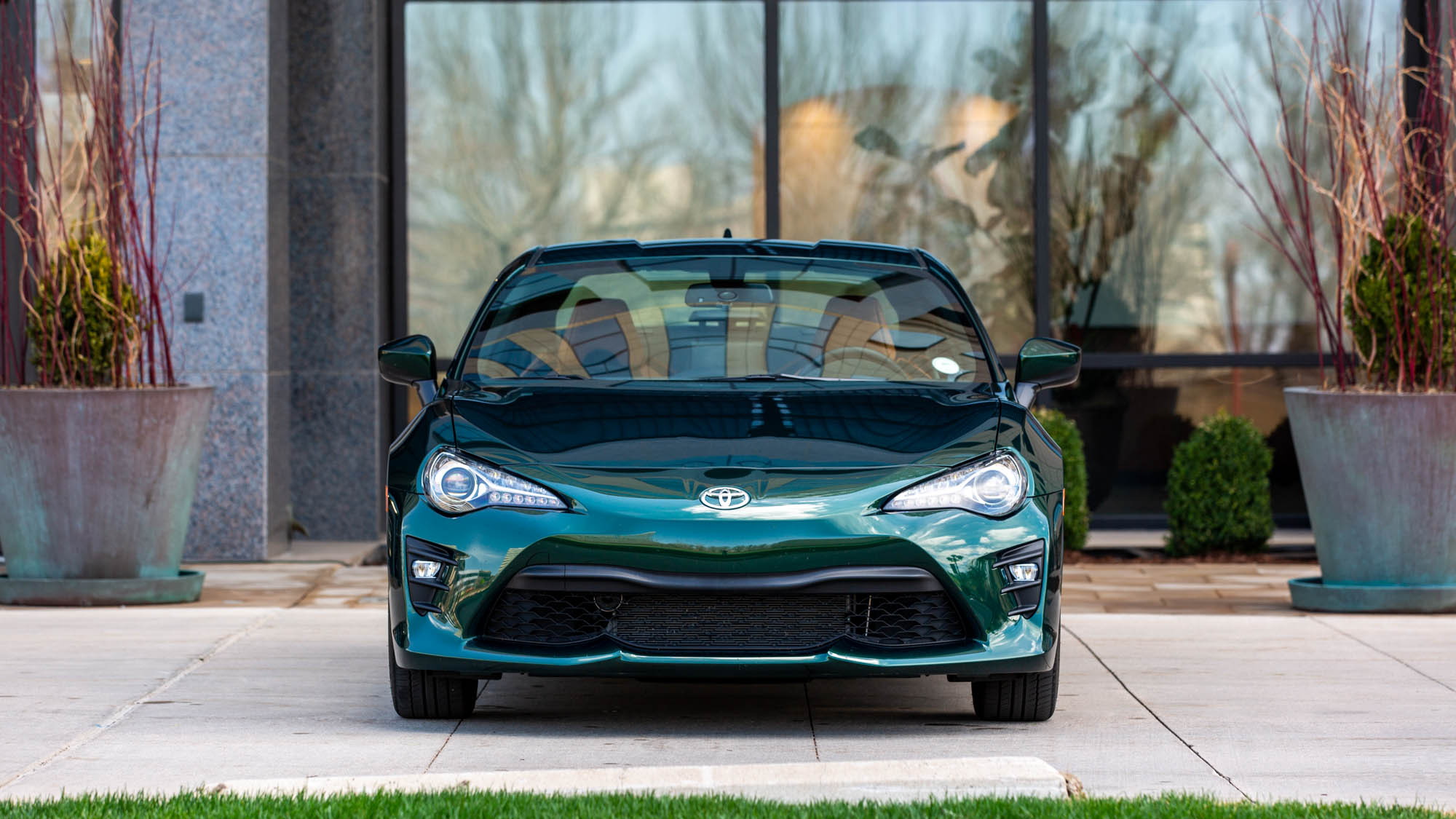 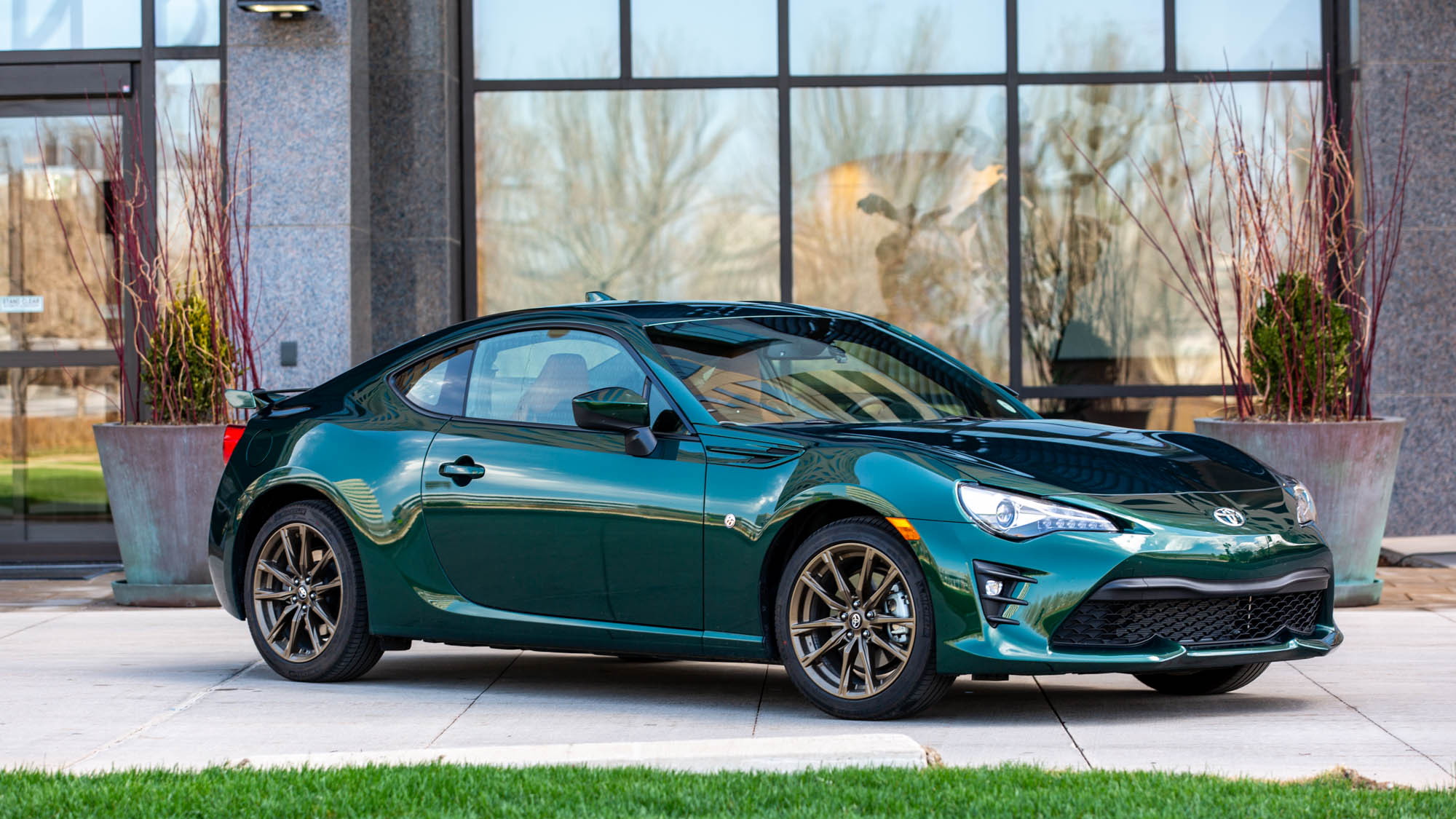 German philosopher and powdered-hair aficionado (Ed’s note: Probably.) Immanuel Kant argued that knowing something required experience. He called that phenomena. That the existence of God couldn’t be scientifically proven because we’d never have direct experience with God; but believing in God is required for morality. Sure.

I can’t put my finger on when I started thinking about Kant and his hair, but I’d peg it somewhere around 5,800 rpm. That’s about the point when the 2020 Toyota 86 Hakone makes more power than noise, which isn’t necessarily true about the 5,799 or so ticks leading up to it. From 5,800 rpm to 7,000 rpm, the 86’s flat-4 still rings out a filthy squall, but it dishes power to its overworked and underappreciated 215/45 Michelin Primacy tires in heavenly ways.

Kant’s argument runs around God because he knew that he’d never meet him, her, or it. Supreme beings in the sports-car world aren’t hard to find—they’re usually found with much higher price tags attached than my tester’s $30,825 sticker. I’ve met some of those cars and found heaven, hell, and sometimes, nearly the afterlife.

Armed with this philosophical dilemma, I spent a week in the 2020 Toyota 86 Hakone to answer as best I could: If high-dollar sports cars didn’t exist, would the 86 be better? Better still: Is affordable performance still performance? I kant answer that yet. (And I kant help making that pun.) 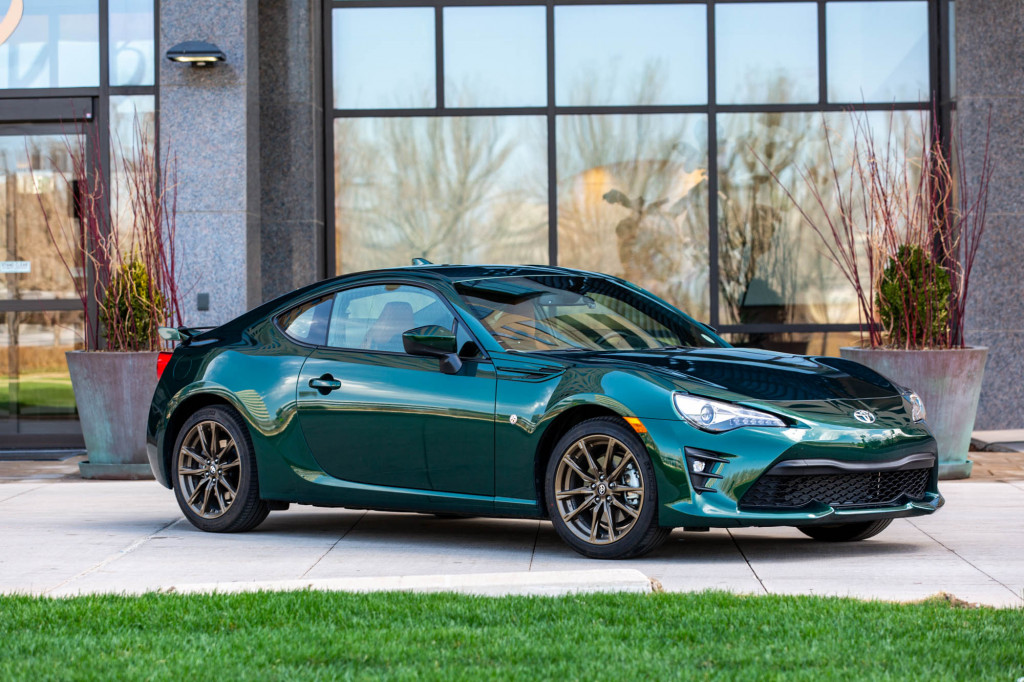 The 86 weighs nearly 600 pounds less than the turbo-6 Supra and about 400 pounds less than the turbo-4 Supra. (The 86 is also removed from the metric ton of expectations bearing down on the Supra’s sculpted shoulders.) The 86 doesn’t take itself so seriously and it’s better for it, evidenced by its lack of overt effort to make the body and cockpit stand out. It may have nearly half the power (205 hp vs. 382 hp) as the Supra, but it’s not half the fun. 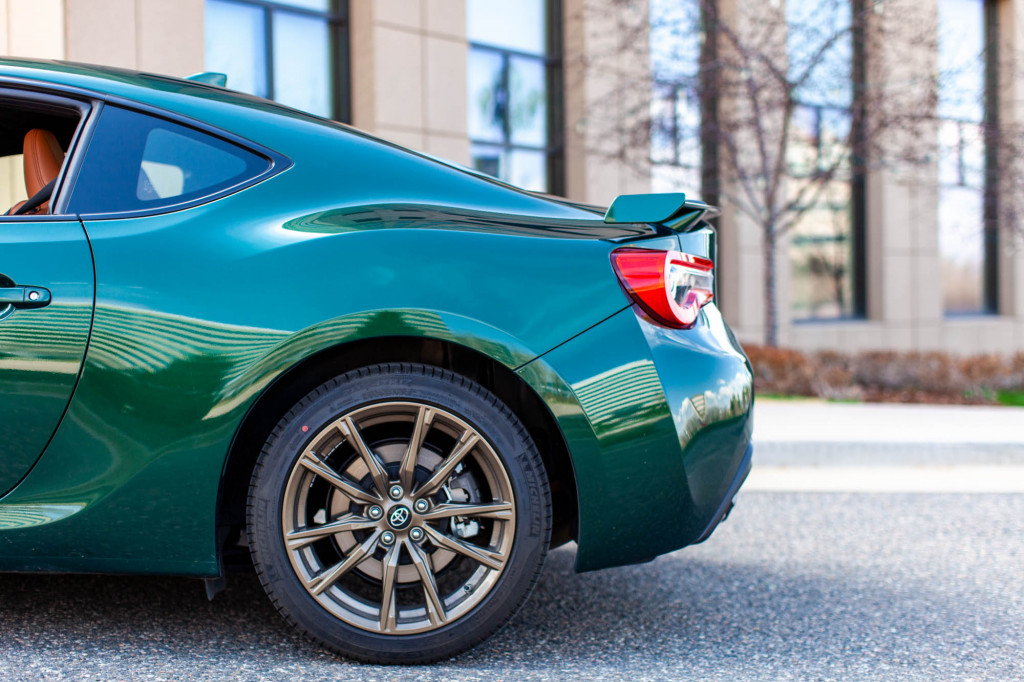 Miss: Know, then toe, the line

The 86’s telepathic steering and controlled body motions are a shade quicker than its throttle response. As far as right pedals go, the 86 is quicker than most—but it’s still a half step behind the rest of the car. For smoky, controlled slides that are longer than a wag, a recalibration of your hands and feet to find the right rpm, at the right time, is required. 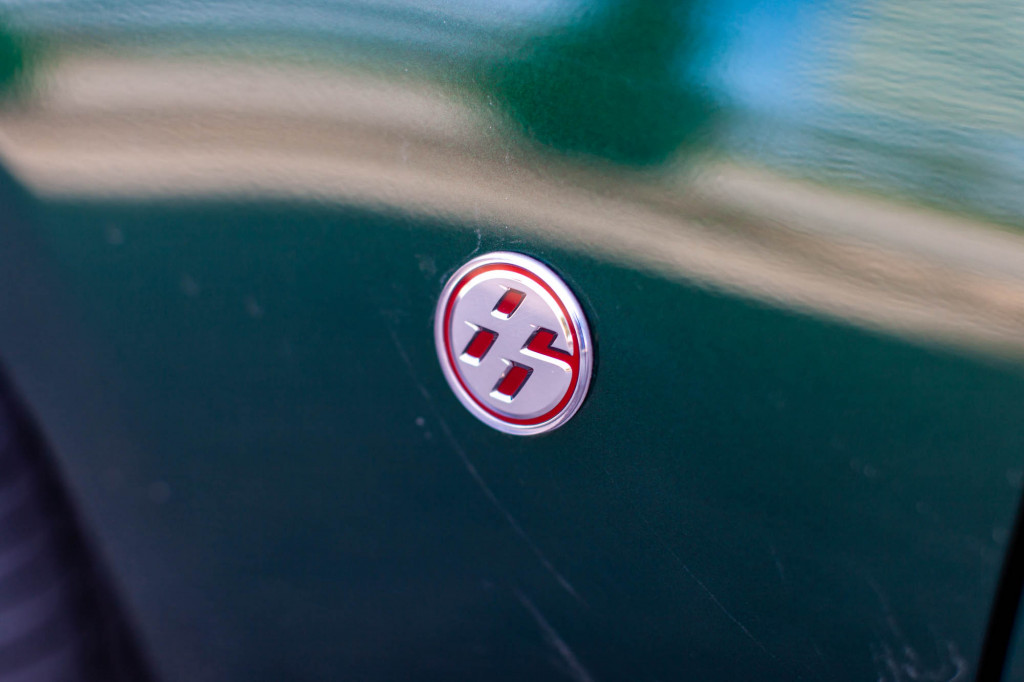 The 86 Hakone celebrates a road in Japan I’ve never seen. In the brutal words of Kant, when asked if his philosophy would be butchered by a hack more than 200 years after his death: "Who cares?" (Ed’s note: He probably said that.) But the Hakone’s gift is a verdant masterpiece of an exterior shade, somewhere between beautiful British Racing Green and the rich forest Evergreen Pearl 1994 Toyota 4Runner from my childhood. Those bronze wheels? Chef’s kiss. 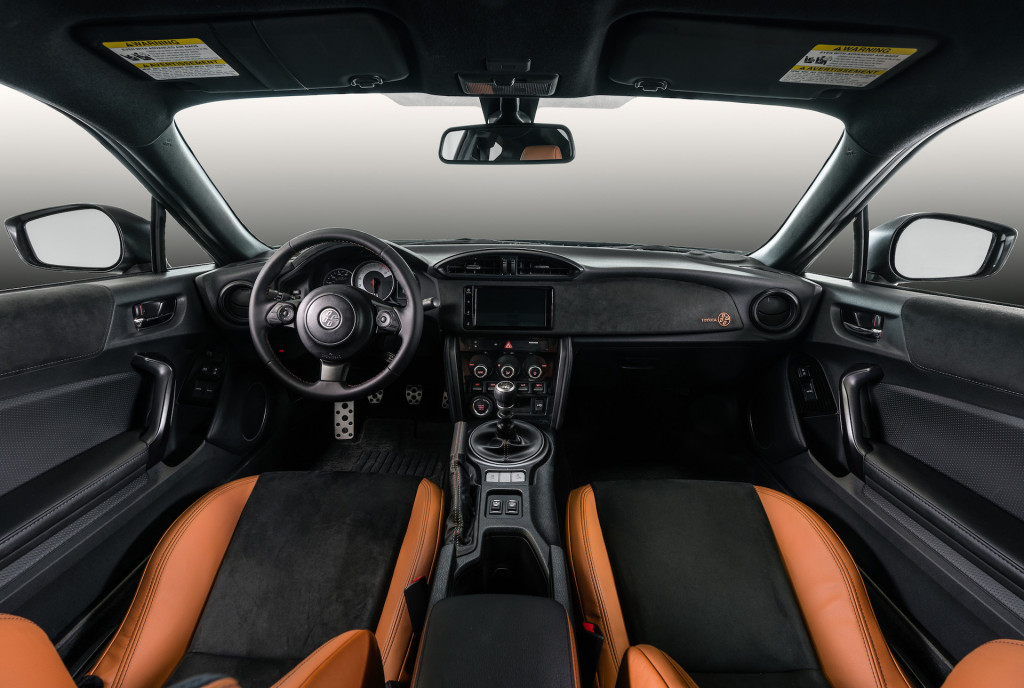 Miss: Two-tone it down, or up

Inside, brown and black leather and synthetic suede are…OK. It’s not as adventurous as the two-tone first edition Supra’s interior, but it should be if it’s going into a limited-edition car. Give me wild, or give me mild. 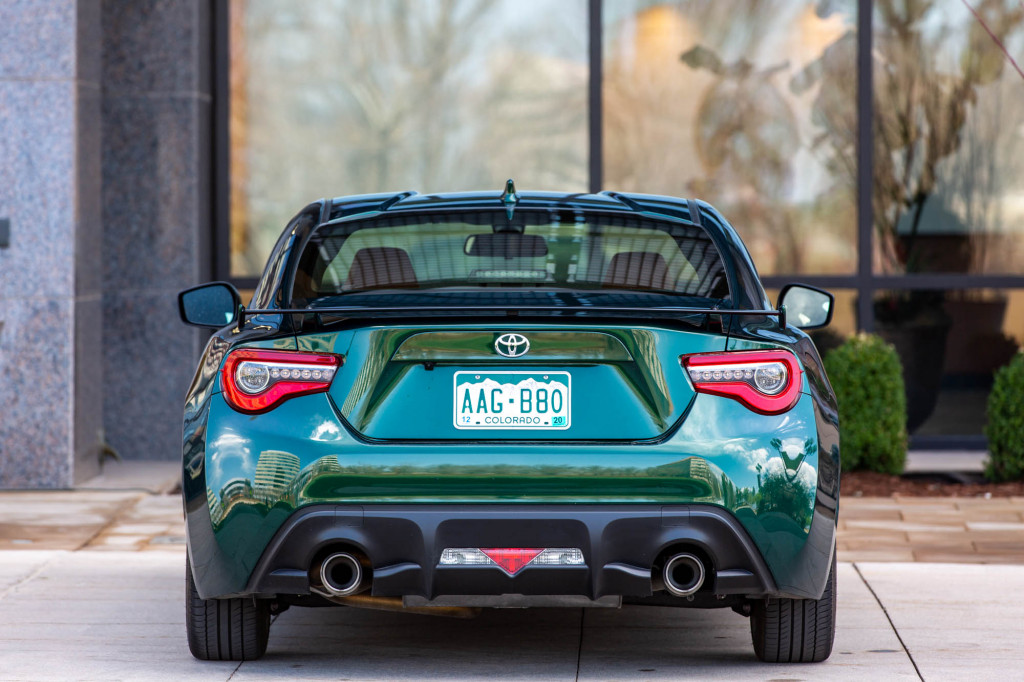 The 86’s rearview camera is embedded in the rearview mirror. It follows the letter of the law, but not the spirit—and it’s criminally small. 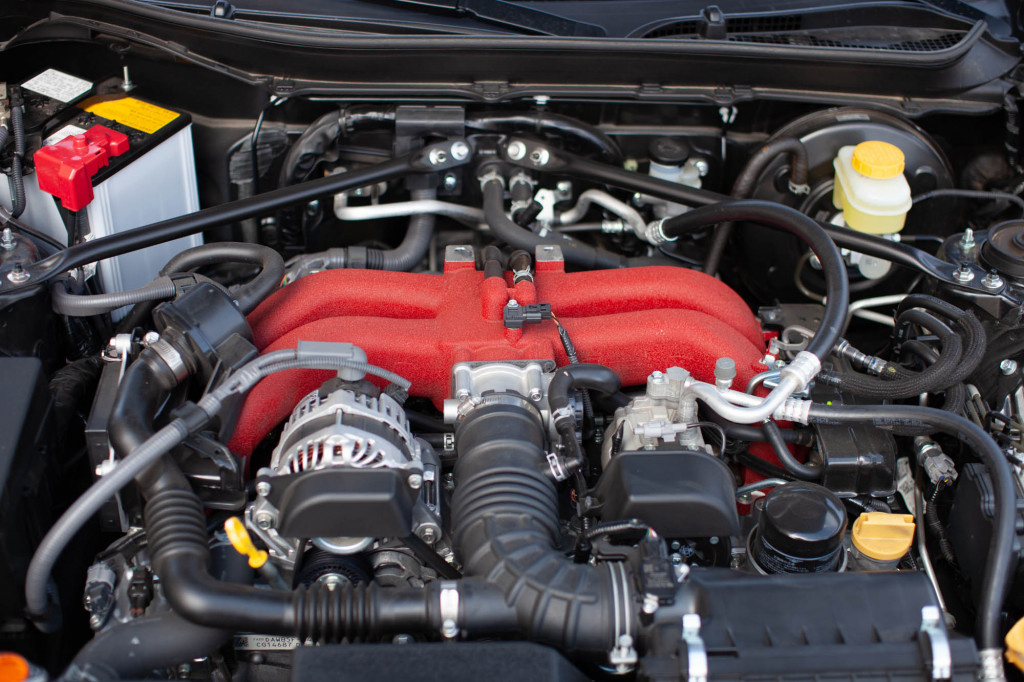 Hit: Find a book to read in the straights

This is important. The 86’s gift has never been face-beating speed or back-snapping acceleration. It’s about taking a corner nearly as fast as you went into it and coming out of it pointed in the right direction—same as a Porsche race car. In that way, the 86’s performance is on par with world-beating stuff, but the 86 has never gotten credit for that. Part of that is due to its horrifically under-tired history (those were swapped out several years ago, by the way) and the other part of it is due to our impatience with anything that isn’t overpowered.

The 86’s performance is undeniable—it corners well, with sharp steering and a can-do attitude when it comes to grip, losing grip, then bringing it all back together. Knowing what high-dollar sports cars can do will tarnish the 86’s appeal, and that’s just the truth. Knowing that the 86 not only rewards good driving with a smile but also that it’s affordable for many budgets makes it better than experience. It makes it phenomenal. It always has been.