Marc Philipp Gemballa recently started a car company under his own name and in February teased the first product, an off-road-ready supercar based on the bones of a Porsche 911.

Famous Porsche tuner Gemballa, which was founded in 1981 by Uwe Gemballa, Marc Philipp's father who was murdered in 2010, is understandably not happy as it claims that it is the current owner of the trademark and brand rights to the Gemballa name, both in its native Germany and abroad.

Gemballa is also developing its own supercar, which has led to some confusion between its product and the one from Marc Philipp Gemballa. 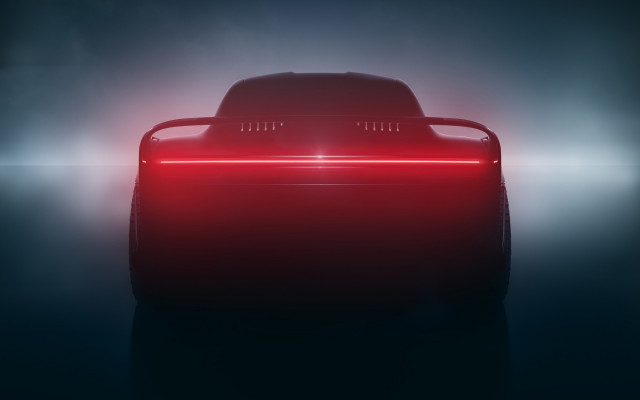 As a result, Gemballa last week announced that it is pressing several civil and criminal charges against Marc Philipp for trademark infringement and fraud. Gemballa alleges the company Marc Philipp Gemballa is “exploiting” the reputation of Gemballa by using the Gemballa name and stating on social media and in press releases that Marc Philipp is the “continuator of his father's legend.”

Marc Philipp Gemballa was scheduled to privately unveil its supercar on the sidelines of last week's Geneva International Motor Show, though the unveiling didn't go a head due to the cancellation of the show. A reveal at a new location will happen in the coming weeks. Judging from teaser images supplied by the company, the car will be something resembling the famous Rothmans Porsche 959 that blitzed the 1986 Dakar Rally.