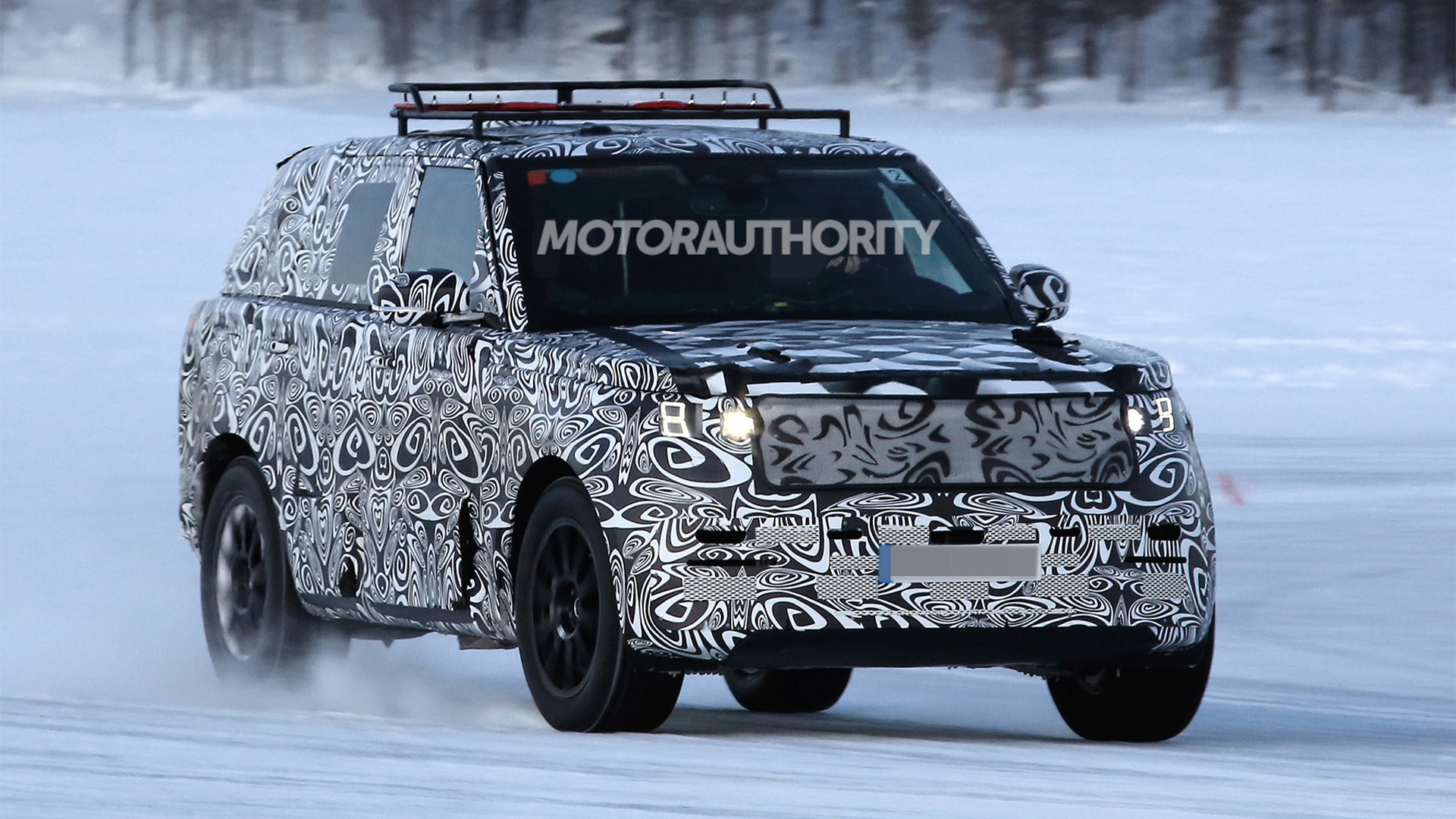 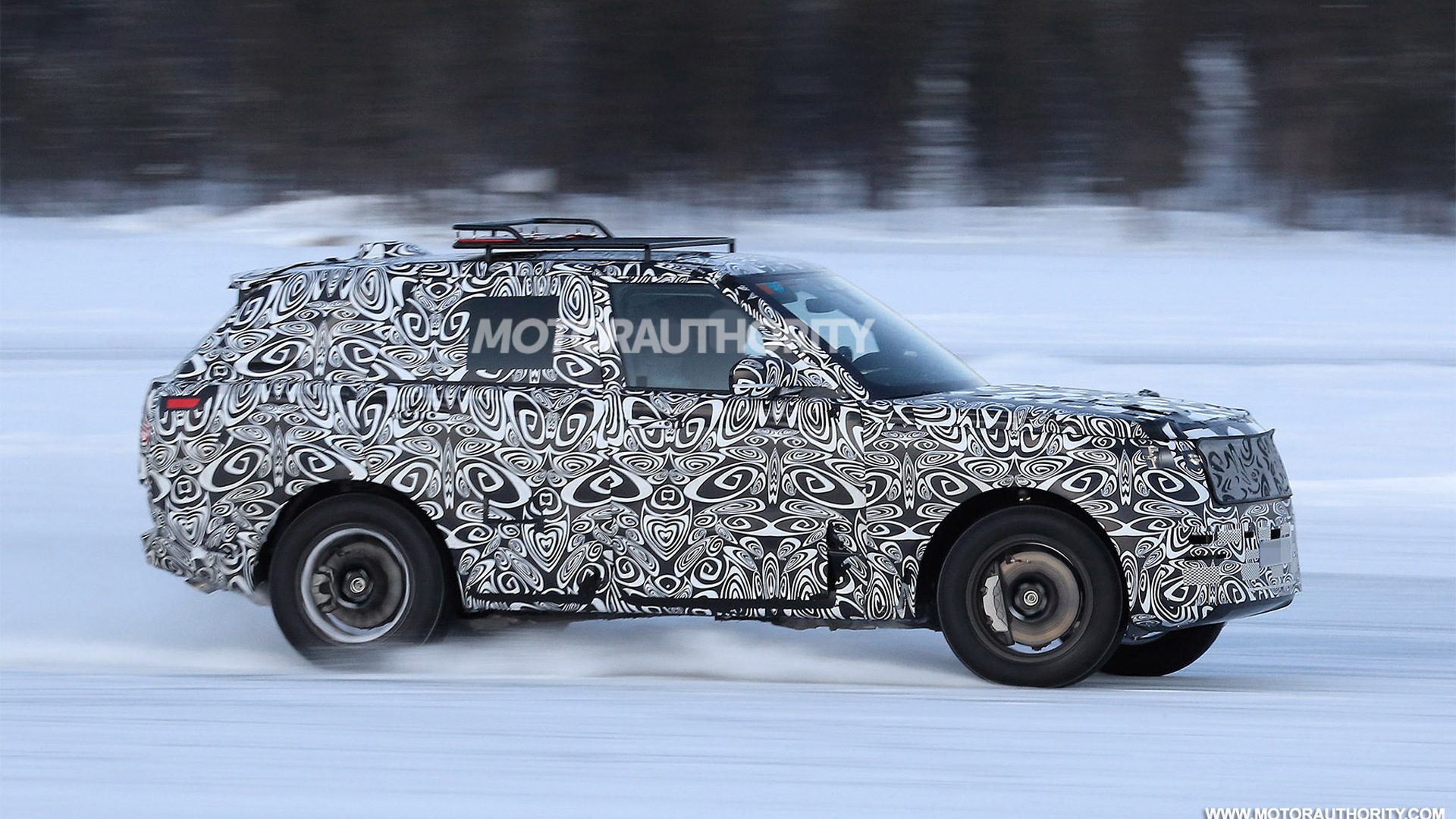 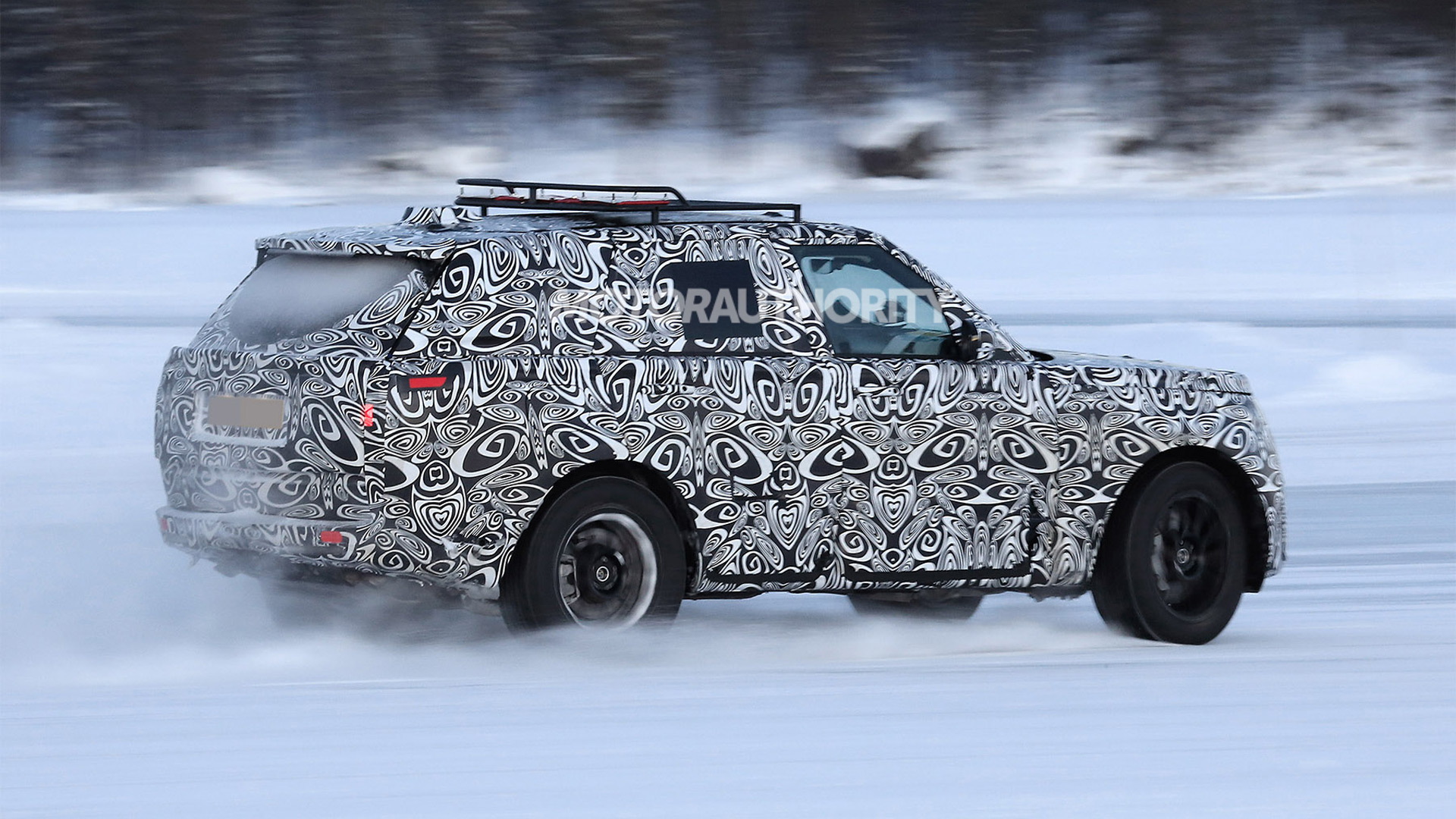 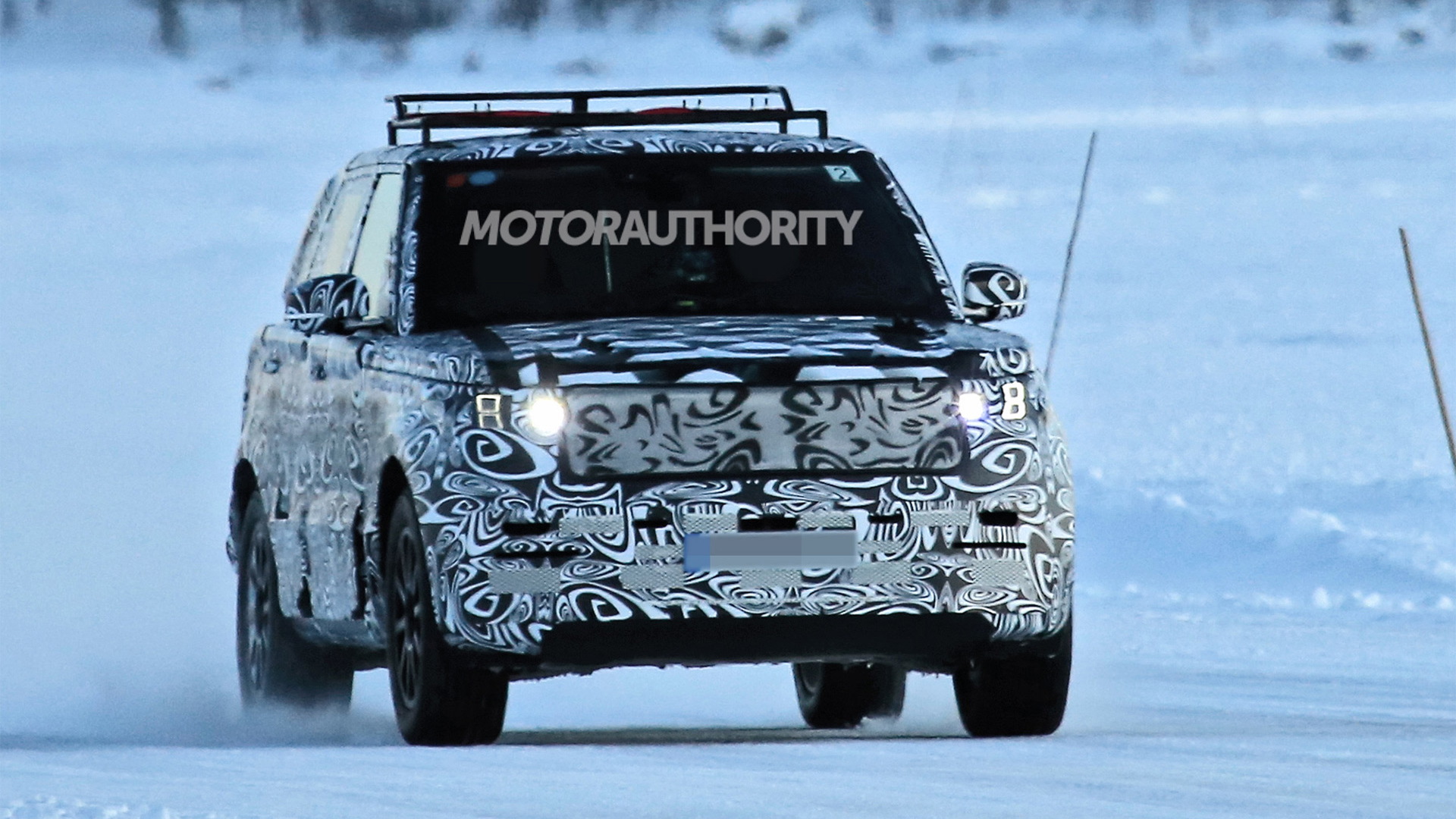 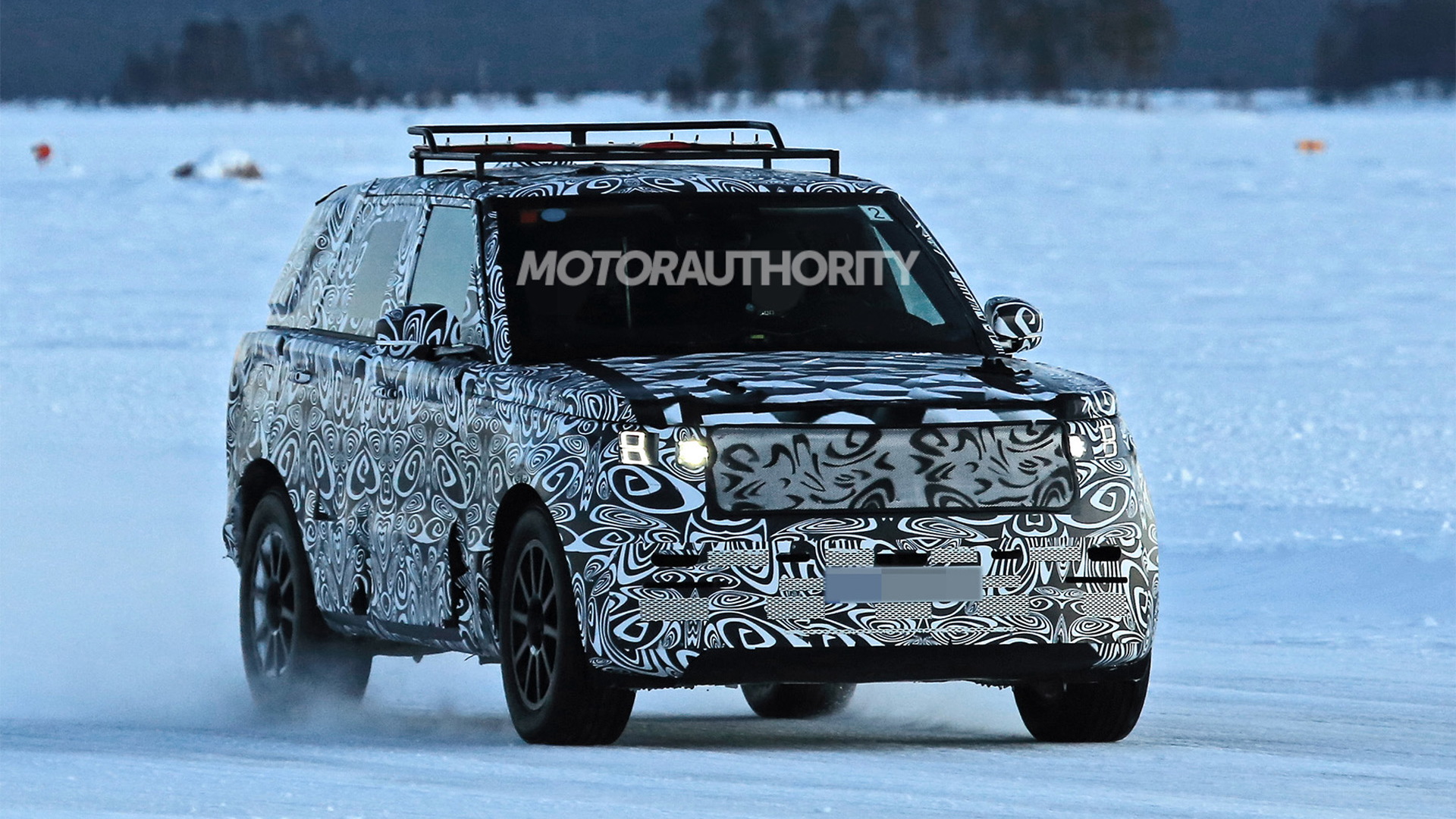 The new mid-size luxury SUV is expected to debut alongside a redesigned version of the stretched Range Rover Long Wheelbase late next year, which means we'll likely see it arrive as a 2022 model. A new Range Rover Sport should also be coming, likely one year after the Range Rover.

Underpinning the vehicle will be Land Rover's MLA (Modular Longitudinal Architecture) platform that debuts this year in a redesigned Jaguar XJ. It was previously thought the platform would debut in the redesigned Defender but Land Rover went with an evolution of the D7 platform instead for the off-roader. The D7 platform underpins the outgoing Range Rover and Range Rover Sport, as well as the Discovery.

It isn't clear if a V-8 will still be on offer, though a deal with BMW Group could potentially make it happen. Jaguar Land Rover and BMW Group are already poised to share some engines and electric powertrains, and hopefully a V-8 is on the cards.

Update: An earlier version of this article incorrectly stated the prototype was for the Range Rover Sport.