Bentley on Monday announced plans for the construction of an expansive engineering center at its headquarters in Crewe, United Kingdom.

Work on the site has already commenced and when complete, scheduled for next fall, it will span approximately 50,000 square feet split over two levels.

The site will initially focus on emissions certification and development of electrification technologies. Bentley said every model in its lineup will offer an electrified option by 2023, with some of these to be battery-electric options. 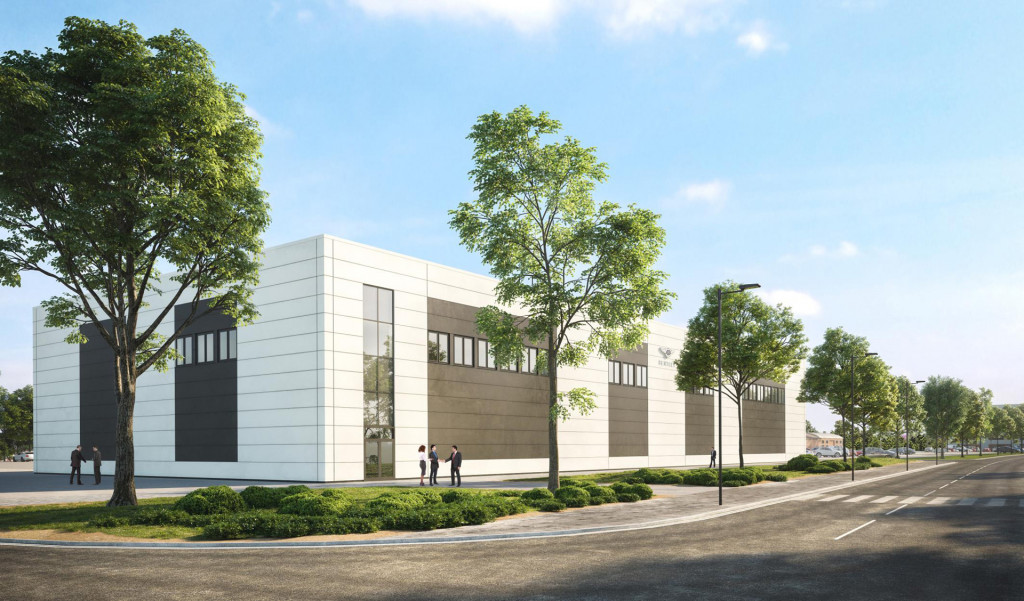 Included in the engineering center will be a climate-controlled dyno where engineers will be able to simulate temperatures ranging from 14 degrees F to over 104 degrees F. There will also be a lab dedicated to real-world emissions testing. Bentley said having these facilities in-house will help speed up emissions testing.

“Our new engineering test facility will further enhance Bentley’s industry-leading, modern, efficient manufacturing plant and allow us to grow as we diversify into hybrid and pure electric cars,” said Werner Tietz, Bentley's head of engineering. “It follows continued expansion and reinforces our commitment to build the finest, handcrafted motor cars in the world.”

Despite car sales slowing in some regions, Bentley continues to post strong sales numbers. The automaker is on track to achieve its seventh-straight year of deliveries exceeding 10,000 units, with 2019's tally expected to come close to 2017's record.