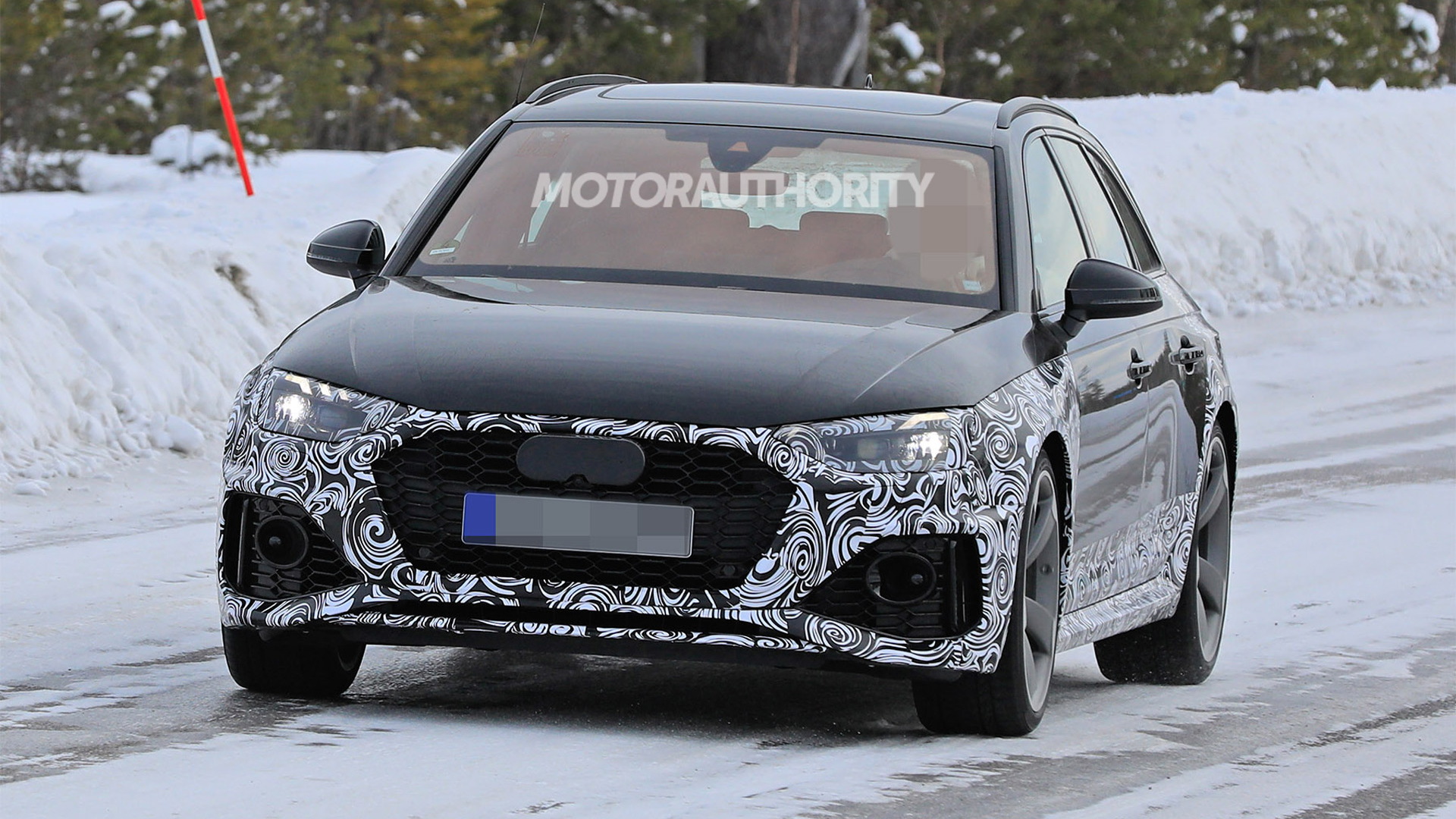 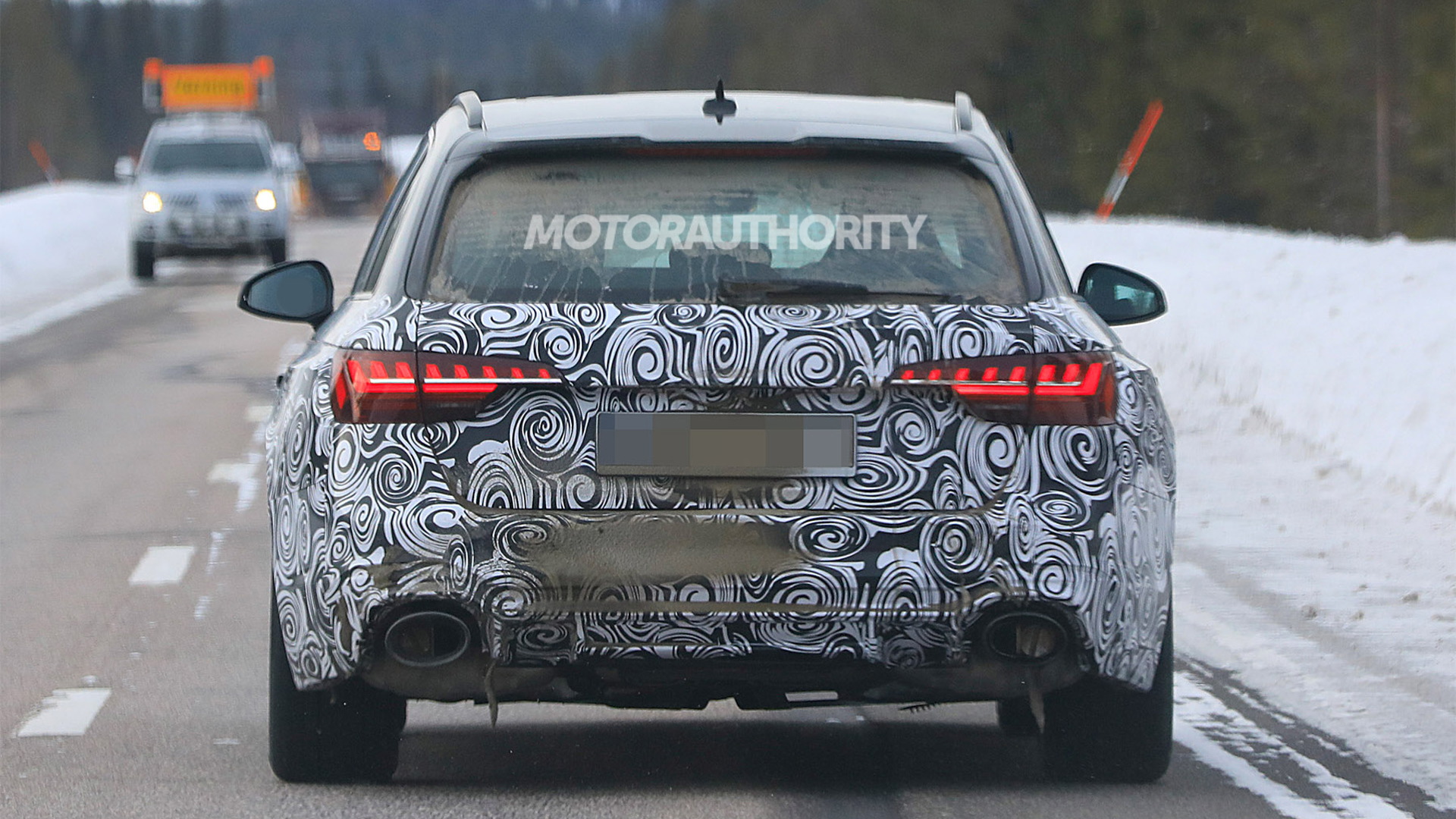 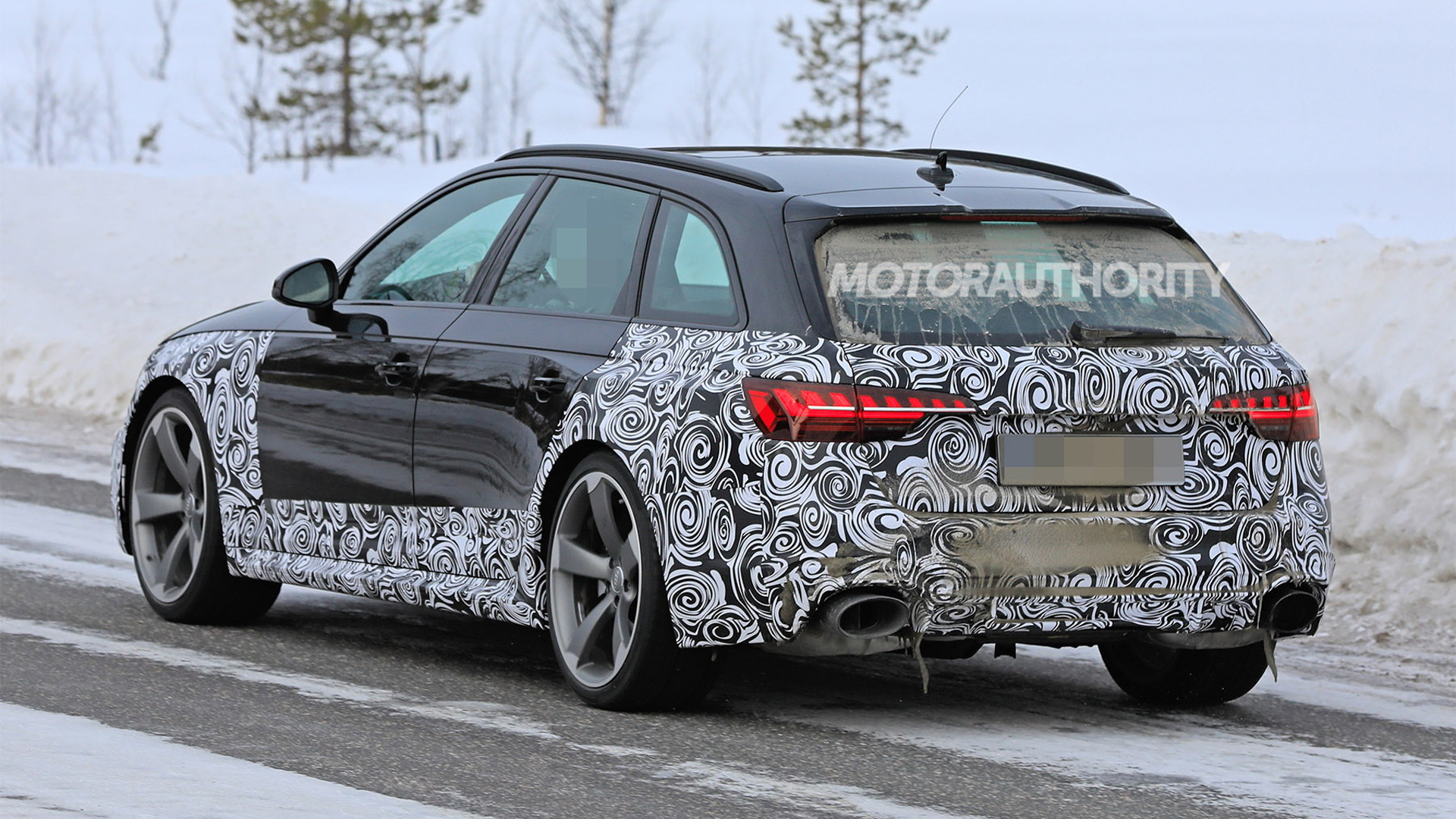 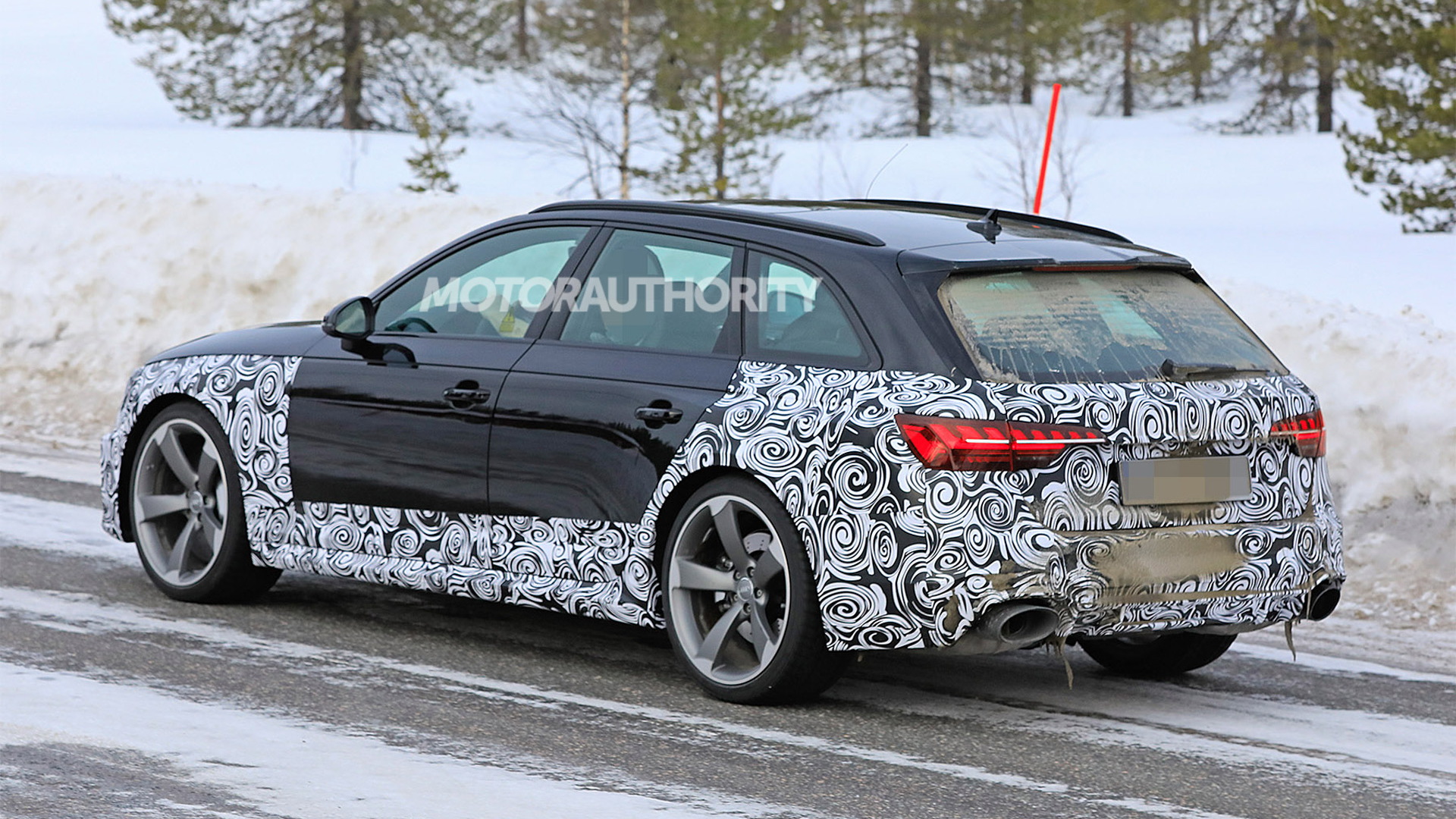 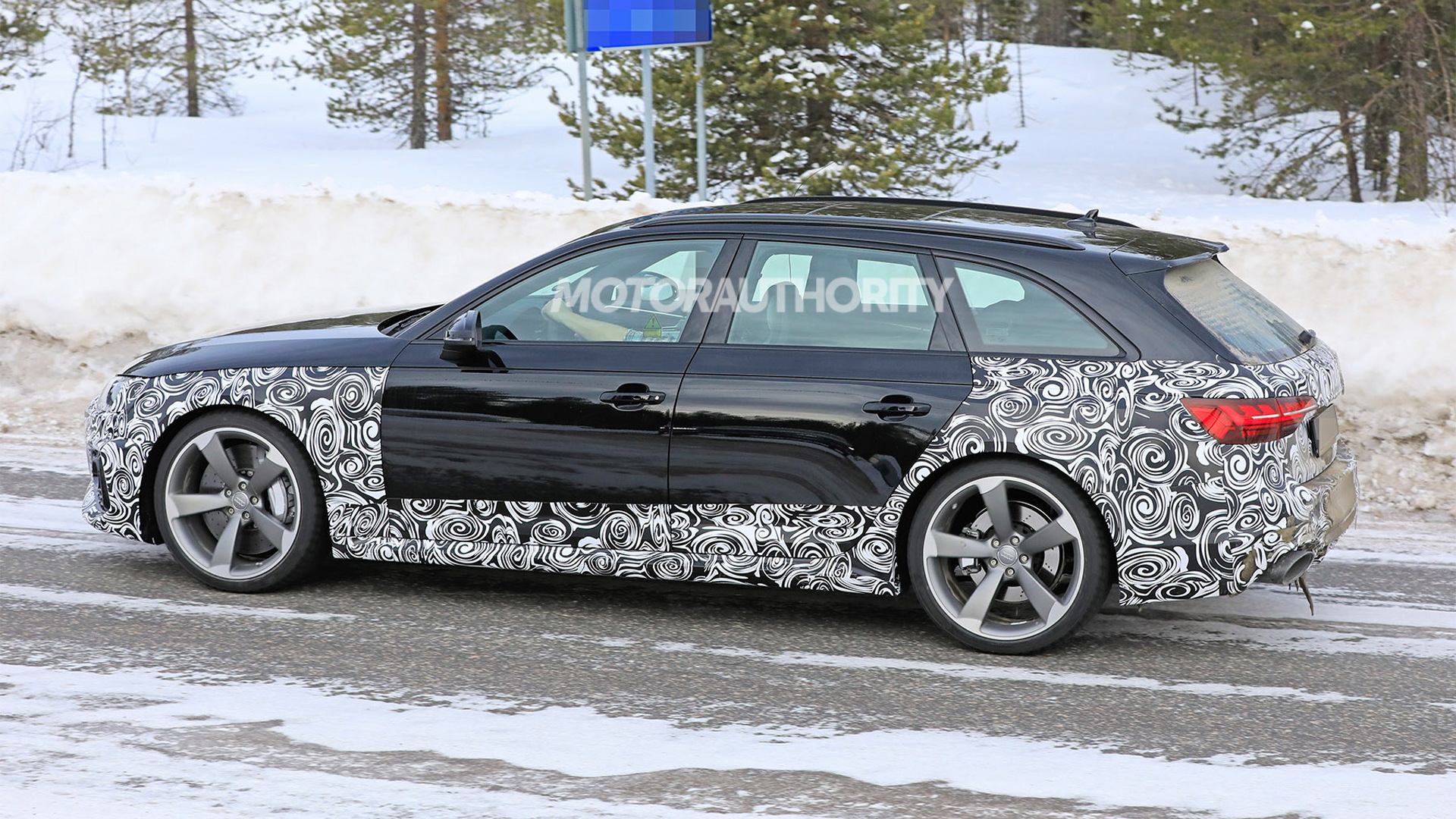 Audi's next-generation RS 4 will go hybrid, the company has confirmed, and Audi Sport's new management team is pushing to bring its new RS models to market more quickly than they have in the past.

While the RS 6 Avant's journey stateside may have stolen headlines in recent weeks, even more juicy information is coming out regarding Audi Sport's future product plans, thanks to some key confirmations to UK publication Autocar in a Monday report. Audi's plans to go to a full plug-in hybrid configuration for the next RS 4 may just be the tip of the iceberg.

Though the RS 4 will be the first model to employ a significant level of electrification, the technology has already started creeping into Audi Sport's lineup. The RS 6 employs a 48-volt mild hybrid system which even allows full EV operation up to 14 mph when it's not contributing an extra 15 horsepower to the big wagon's acceleration. Audi Sport confirmed that the next-generation RS 4 will take that to the next level. To be clear, however, a revised RS 4 with the brand's twin-turbo V-6 is due around the end of this year, likely as a 2021 model as shown in the spy photos. The next-gen car is scheduled to arrive early next decade, but that could be two to four years from now.

As an added bonus, RS fans may not have to wait quite as long as they have previously for the RS 4 once then next-gen A4 hits the market. Currently, Audi's product cadence places about 18 months between the release of a base model and its RS variant. Going forward, Audi Sport's new leadership hopes to cut that wait to just six months. The cadence change is part of Audi Sport's plan to double its production from 30,000 cars in 2018 to 60,000 in 2023.

For those who have been curious about the future of the R8 supercar, there's news on that front as well. Audi Sport confirmed that there will be a next-gen R8 and that it will be electrified as well, though it remains to be seen whether that means a full-blown EV or another PHEV model like the new RS 4.