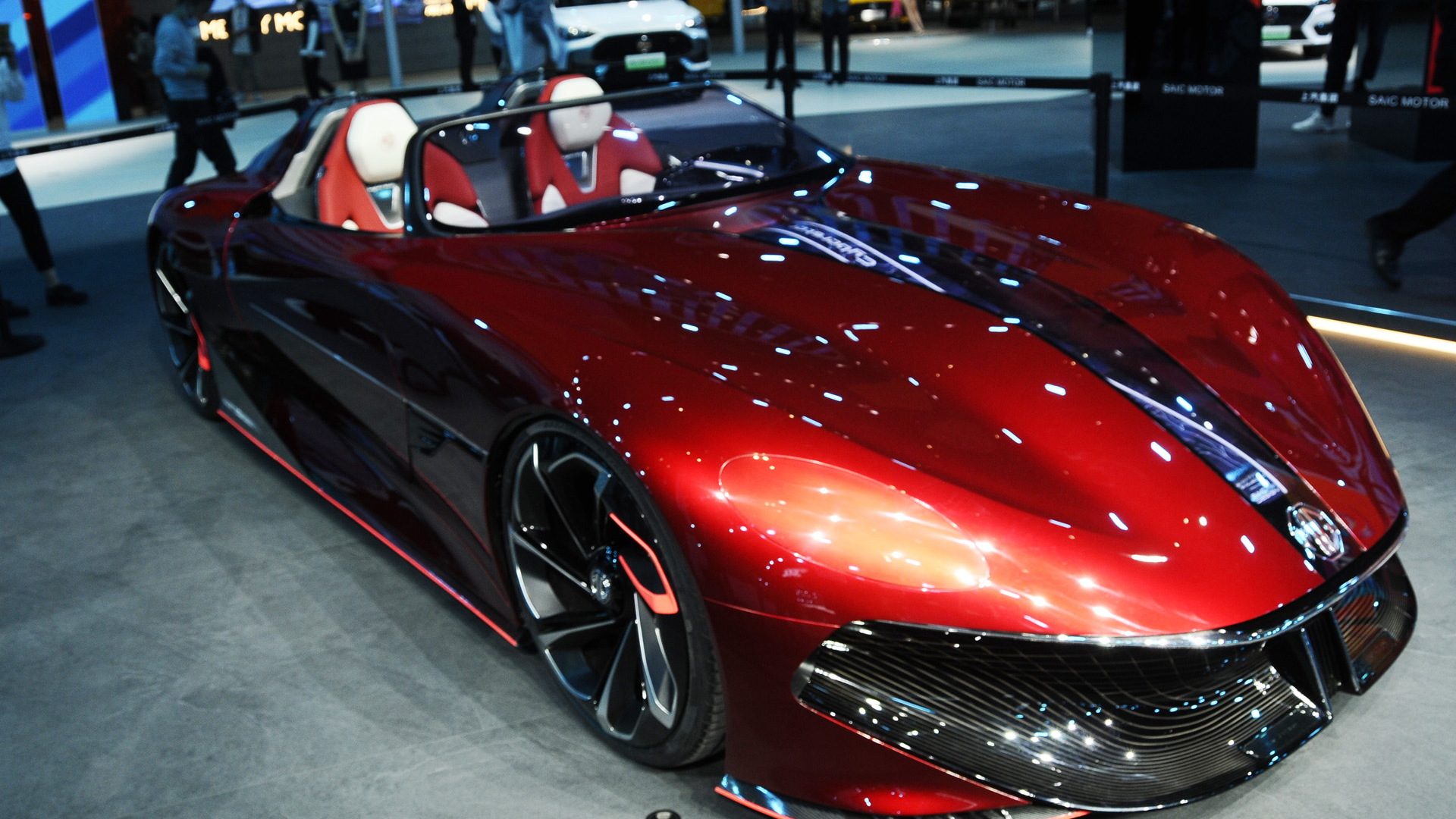 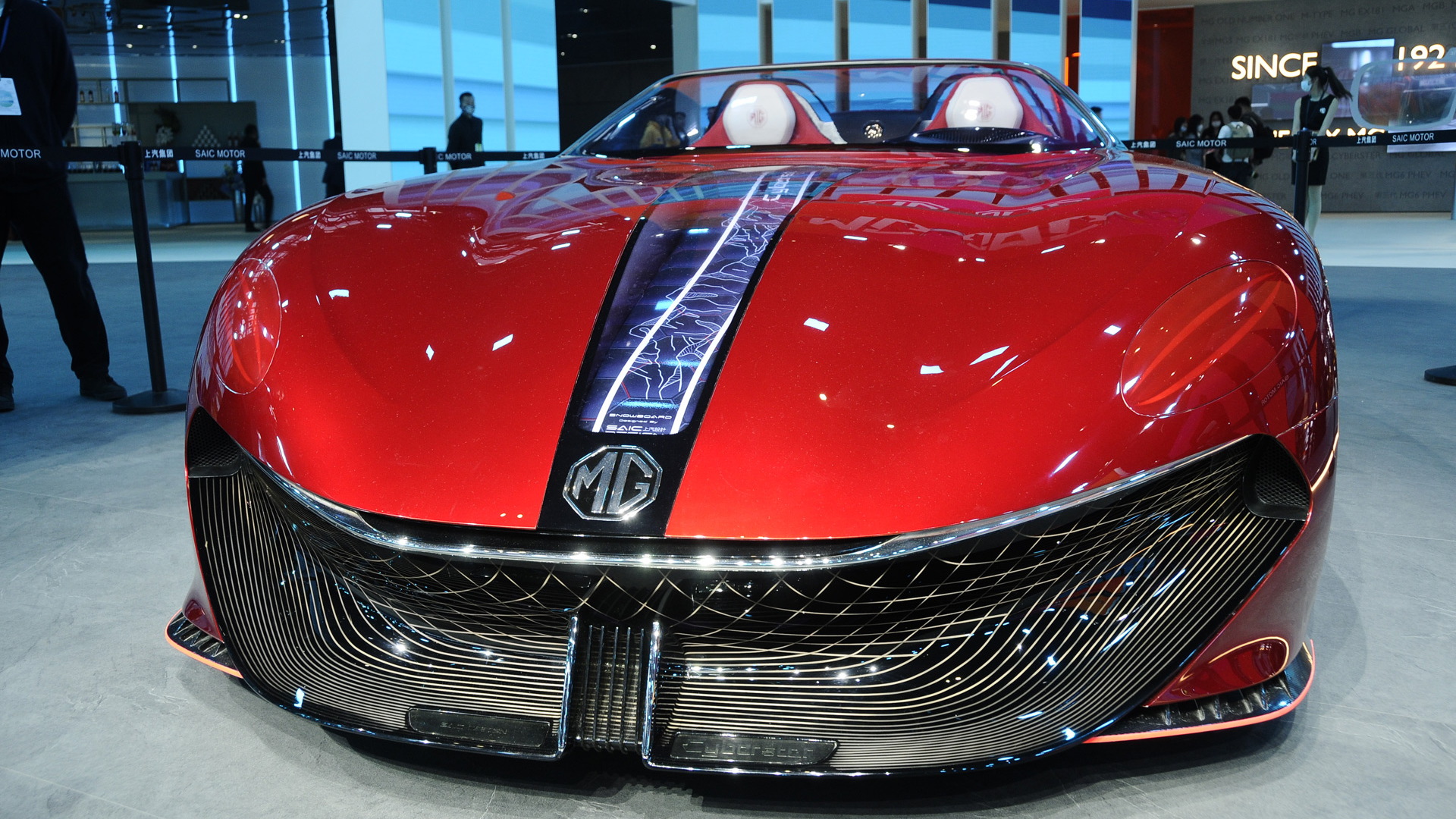 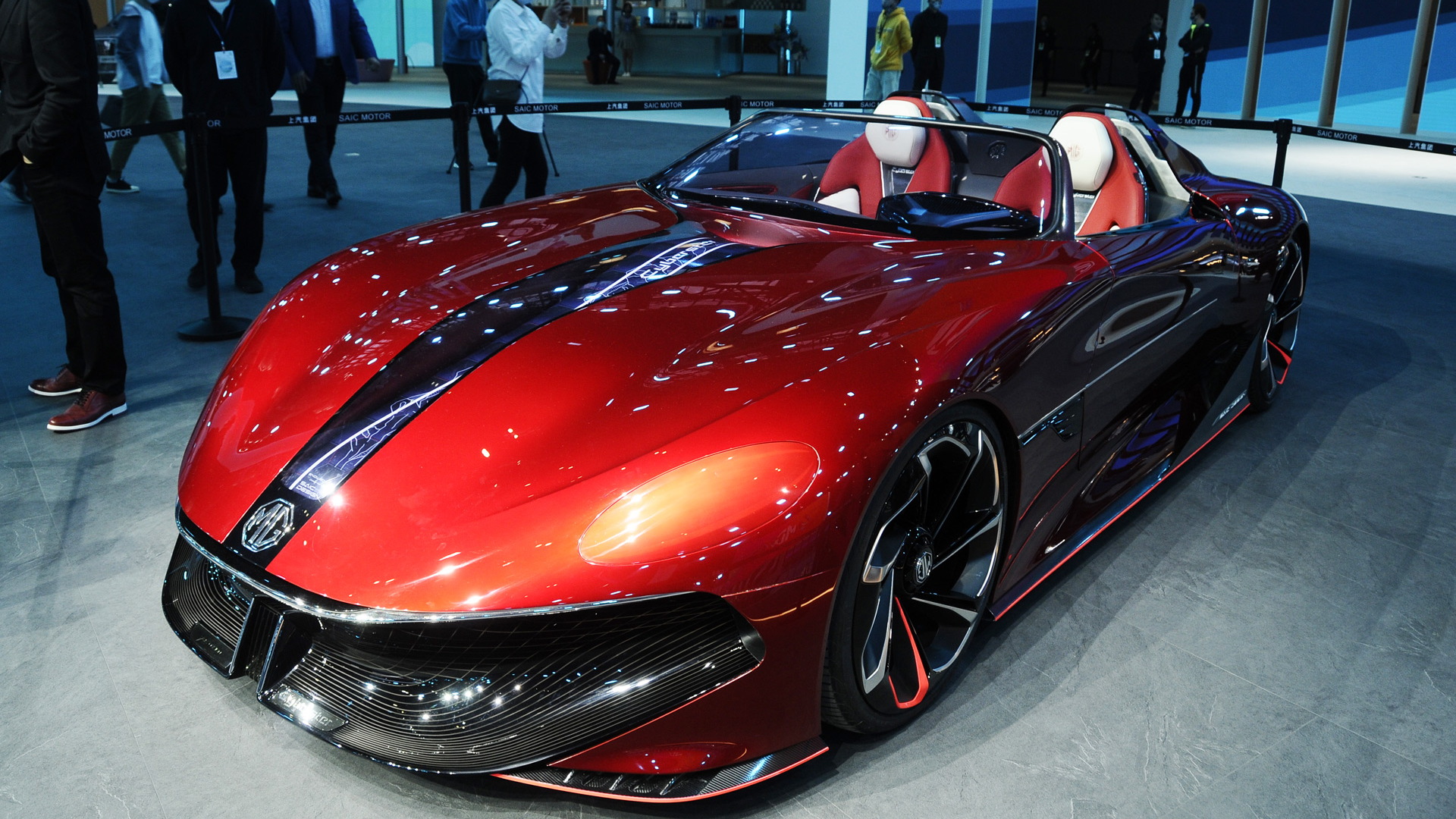 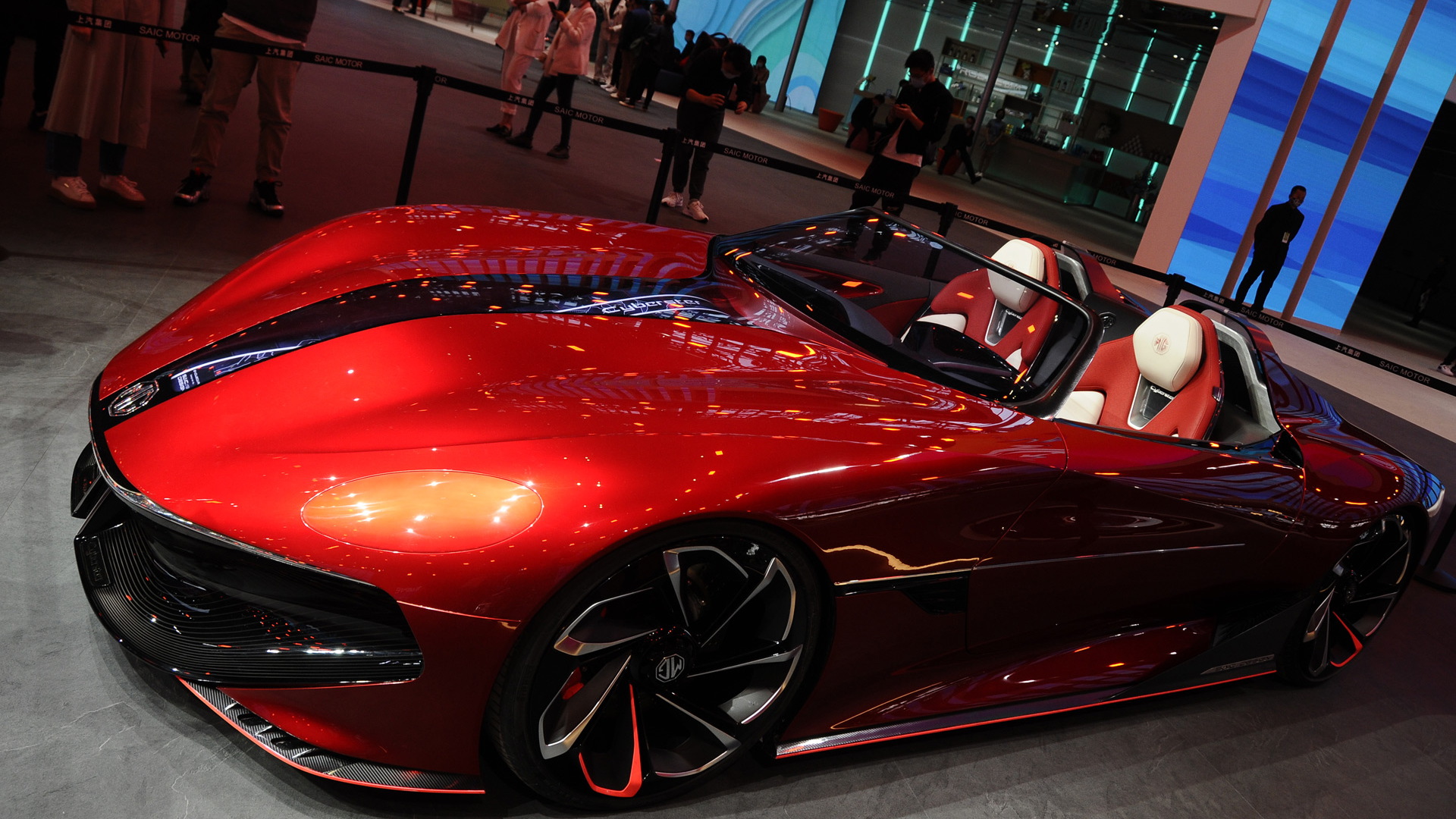 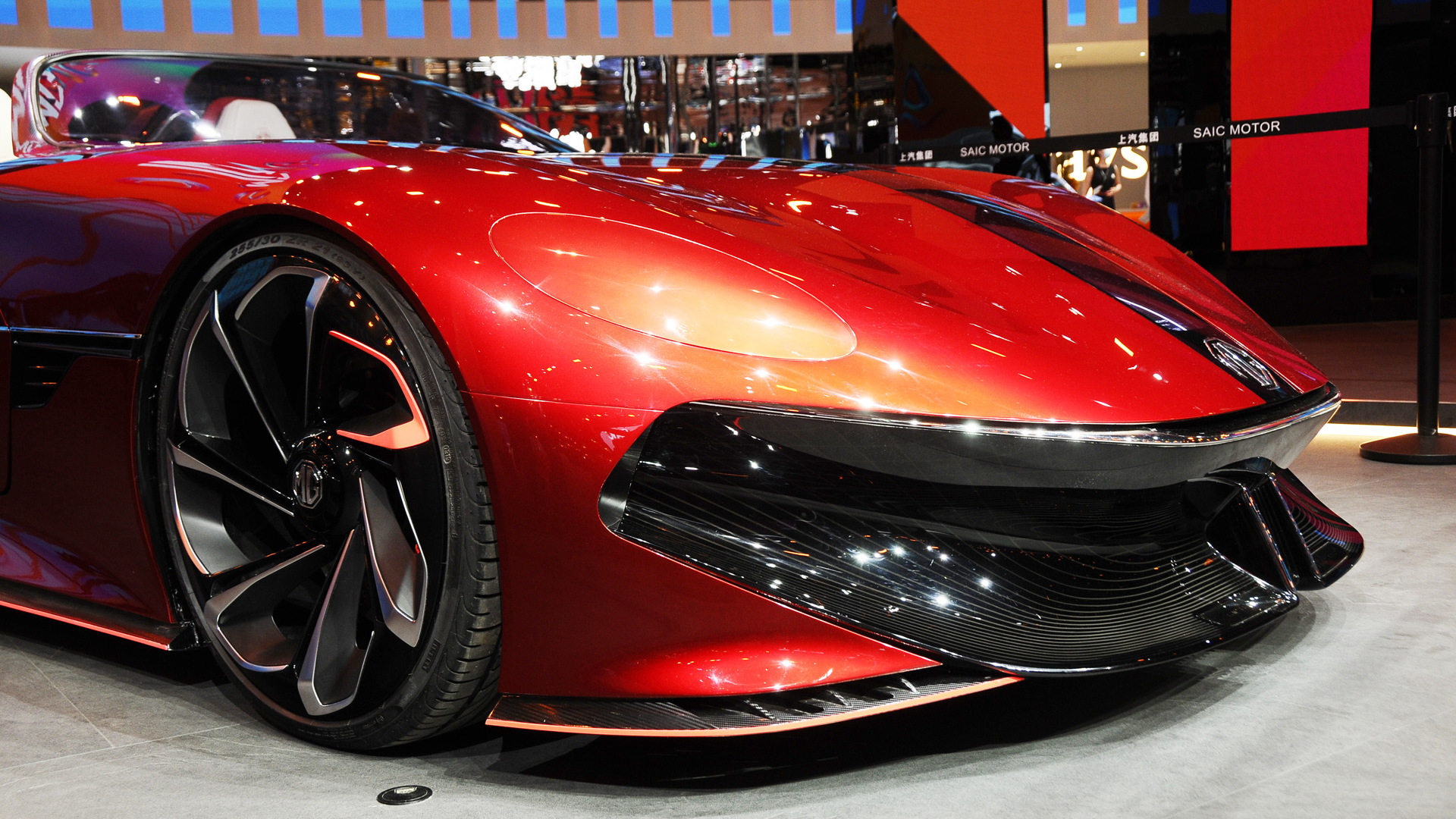 MG today sells a lineup of crossovers and sedans, but the historic British brand is best remembered for spritely roadsters of the 20th century. We're talking cars like the MG TF and cult classic MG B.

The automaker on Monday used Auto Shanghai 2021 to present a new concept, and it possibly foreshadows a return to those roadster roots.

The concept is called the Cyberster, and it's a two-door roadster with battery-electric power. MG is short on details but has said there's 5G connectivity, 0-62 mph acceleration in under three seconds, and a battery good for 500 miles of range. We should point out the range estimate is based on test cycles used outside the United States and would likely come in lower based on the EPA's methodology.

The concept uses LED technology to simulate the round headlights of MG's classic roadsters, while at the rear there's a bold Kamm tail shape and taillights that look like the Union Jack-style design introduced by fellow British brand Mini on its own cars.

Responsible for the design is MG's Advanced Design Center in London.

Might the Cyberster be production-bound? The last we heard, MG is planning to launch an electric sports car this year but it will be a coupe and not a roadster. This suggests the Cyberster isn't production-bound, something backed by a statement made by MG that the concept only points to the future technology and design of the brand.

Sadly, there are no plans for the sale of modern MG cars in the United States, so any sports car from the brand is unlikely to end up here.