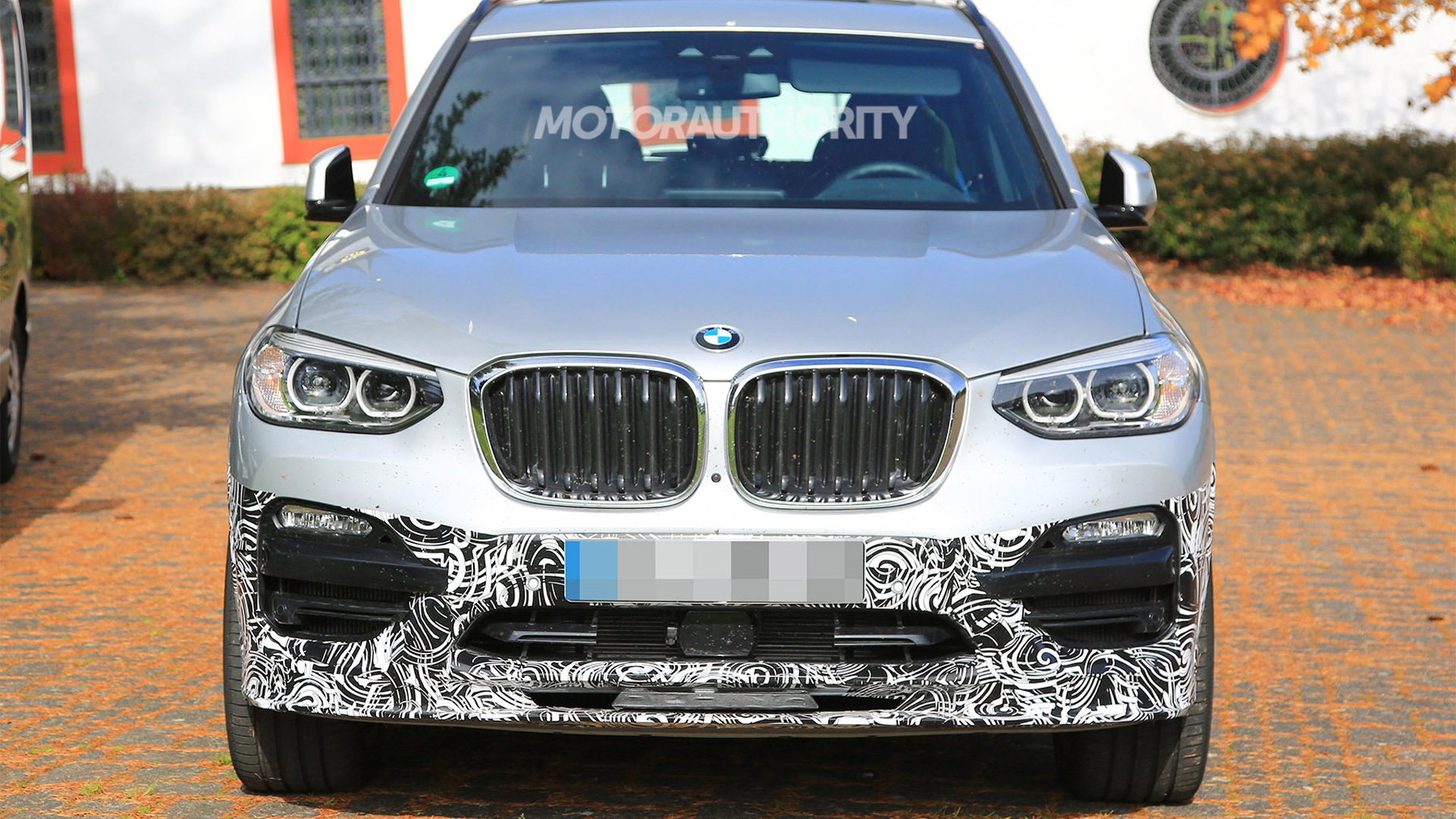 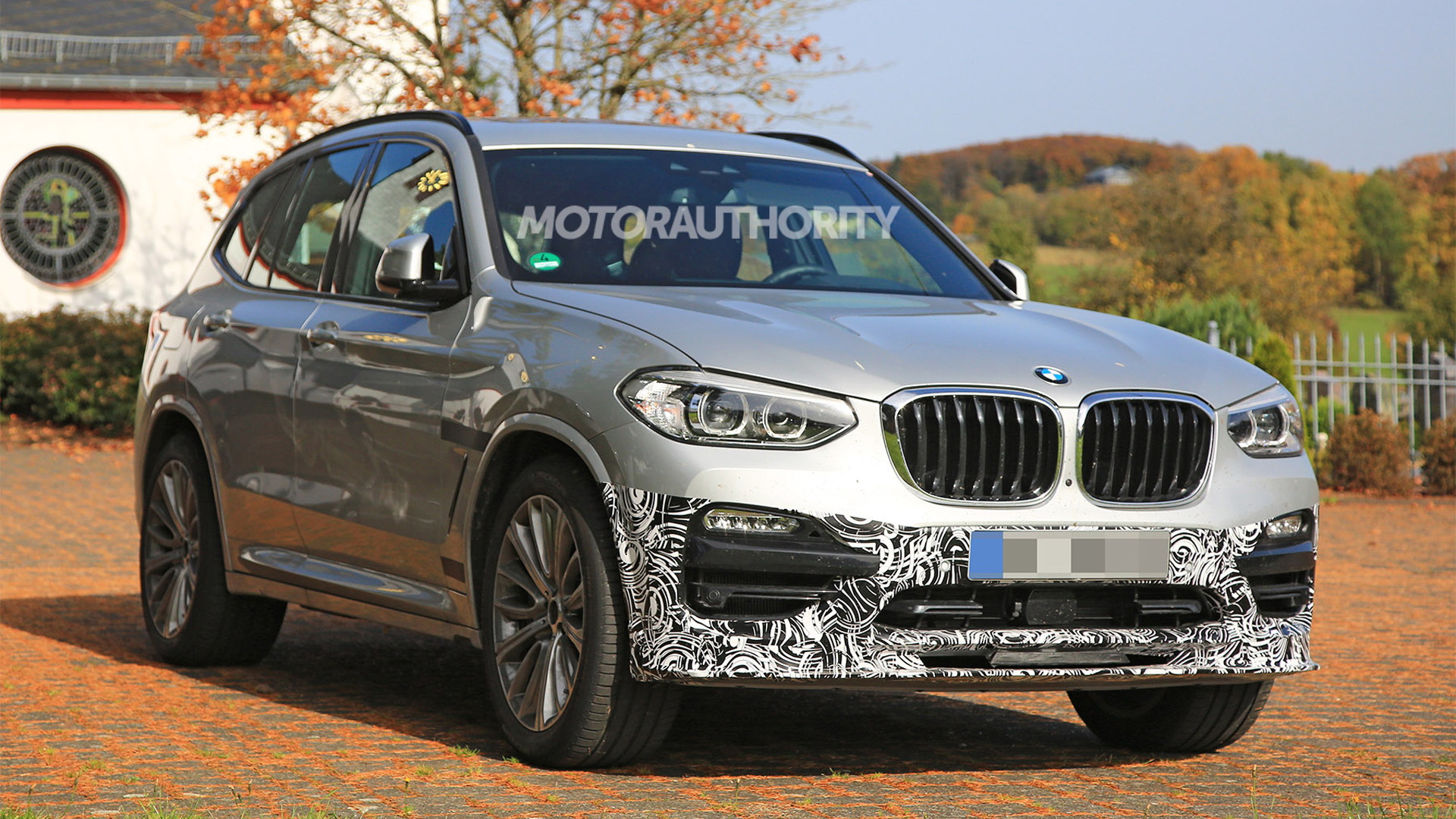 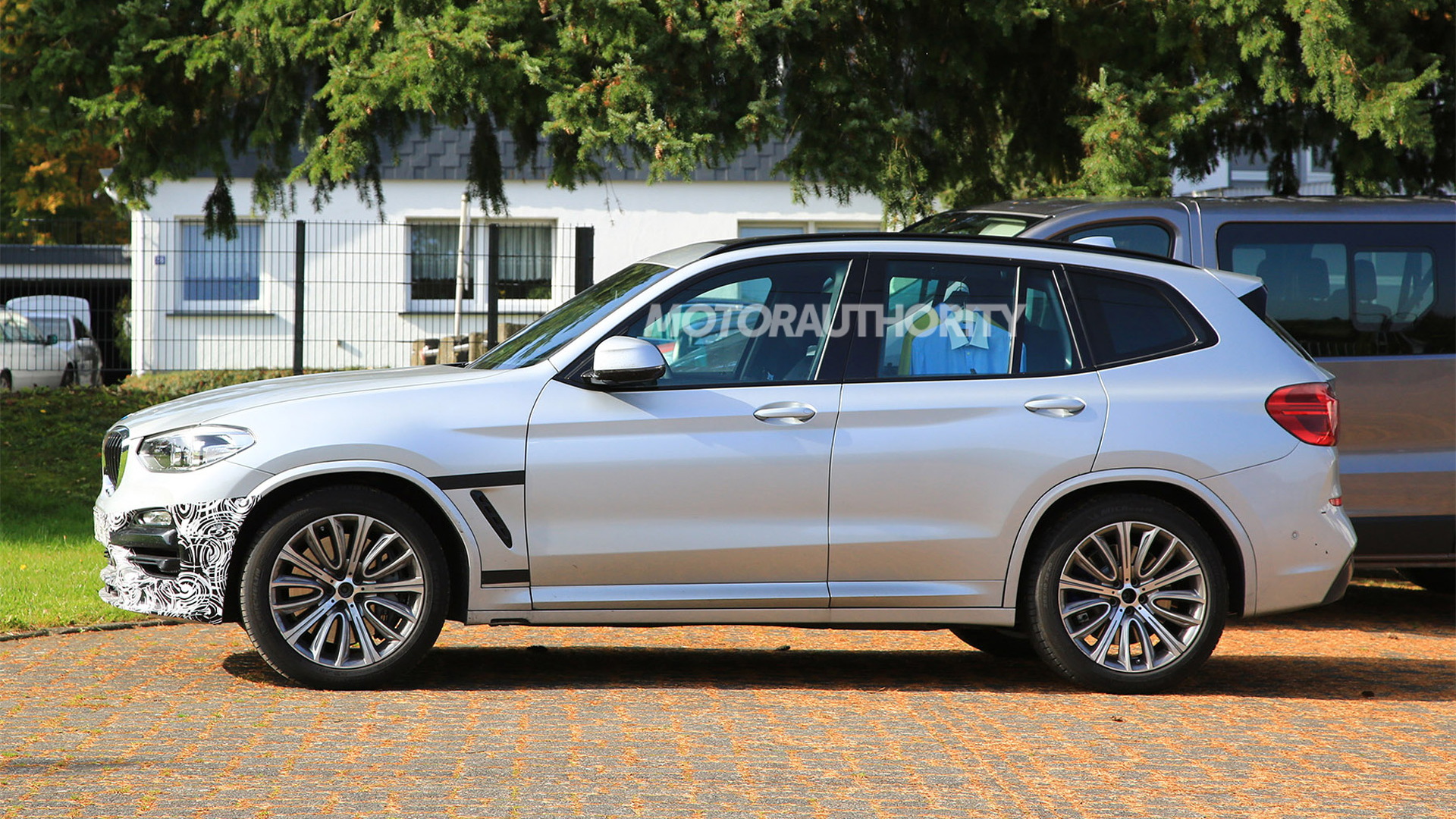 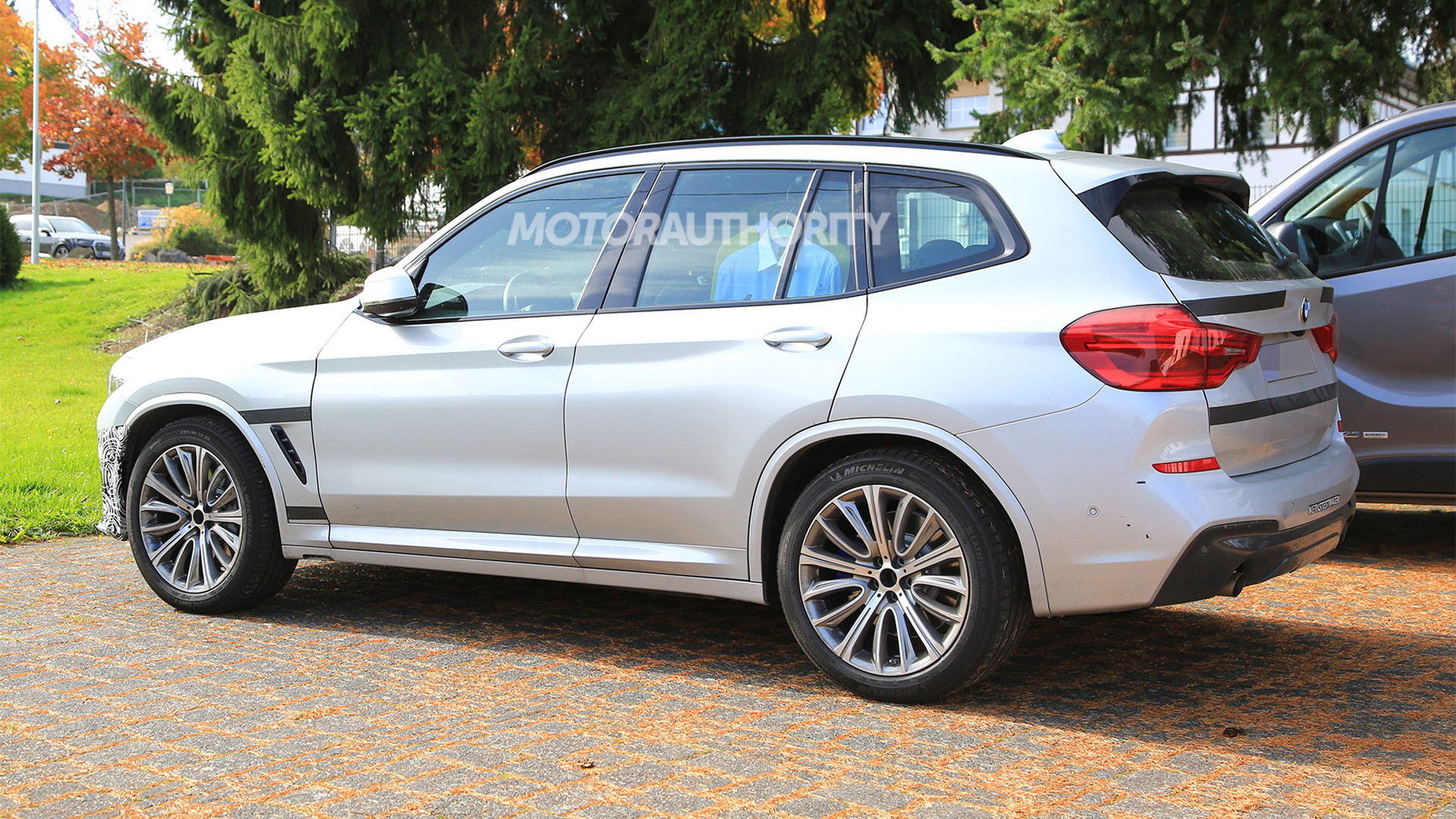 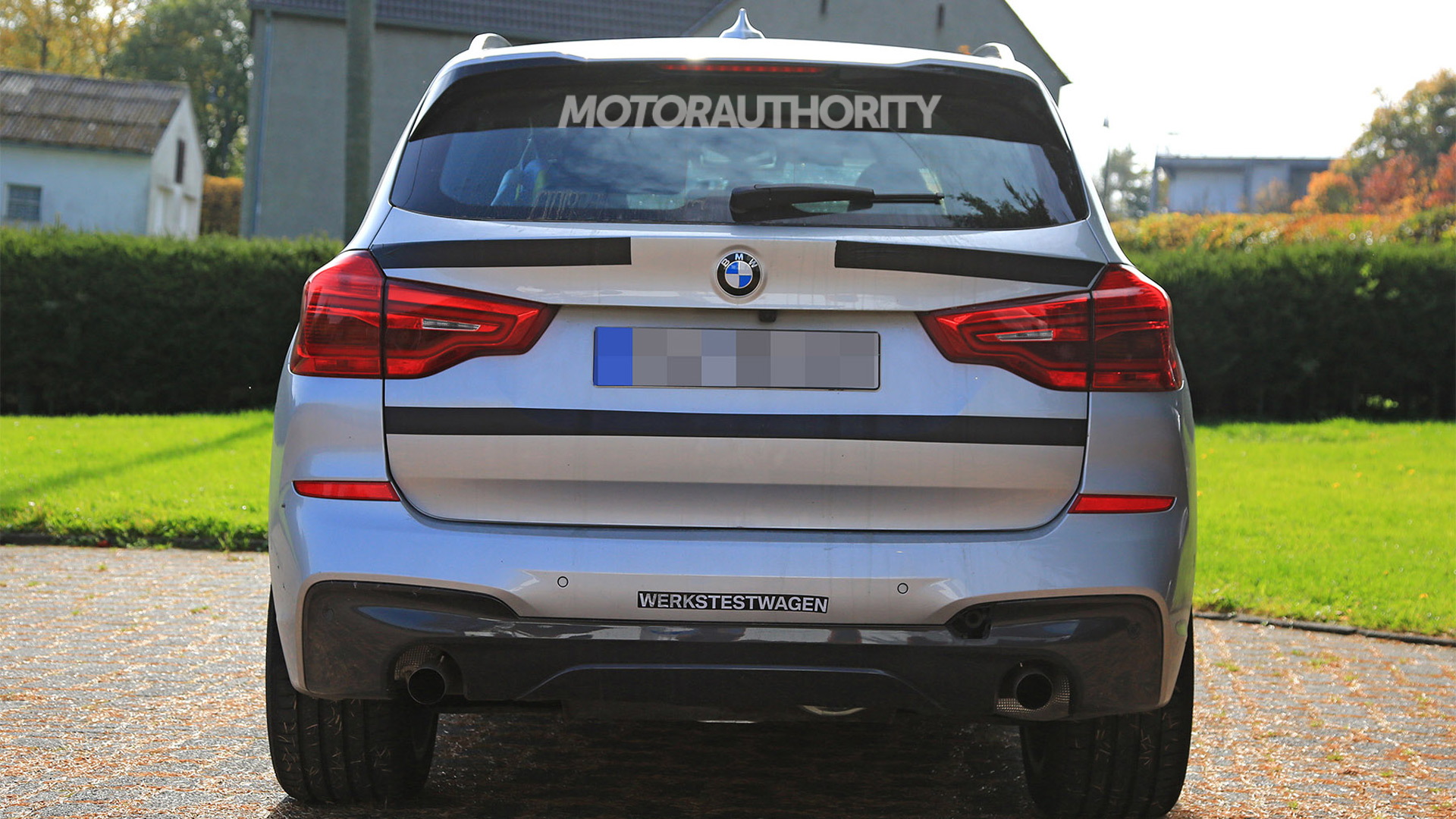 BMW has just launched a new generation of its X3 and soon there will be a hotter version cooked up by Alpina.

Alpina is a semi-official BMW tuner that’s been in the business of making Bavaria’s best go faster for over 50 years.

We only get to sample Alpina’s talents in two models—the 6-Series-based B6 and 7-Series-based B7—but overseas there are many more models to choose from. One of these is the X3-based XD3 which offers an impressive combination of stump-pulling grunt, all-weather traction and decent fuel economy.

A prototype for a new XD3 was recently spotted and reveals only minor tweaks. The only unique elements are the wheels and lower portion of the front bumper.

Like the current XD3, the new one should sport a 3.0-liter twin-turbocharged inline-6 diesel paired with an 8-speed automatic and all-wheel drive. The current model’s output hovers at 350 horsepower and 516 pound-feet of torque and we expect something similar for the new generation.

A likely debut date for the new XD3 is the 2018 Geneva Motor Show next March. Note, BMW M is working on a high-performance X3 variant of its own: the first-ever X3 M. We have spy shots of this model as well. The vehicle, which also bows next year, should come with a turbocharged inline-6 delivering close to 450 horsepower.