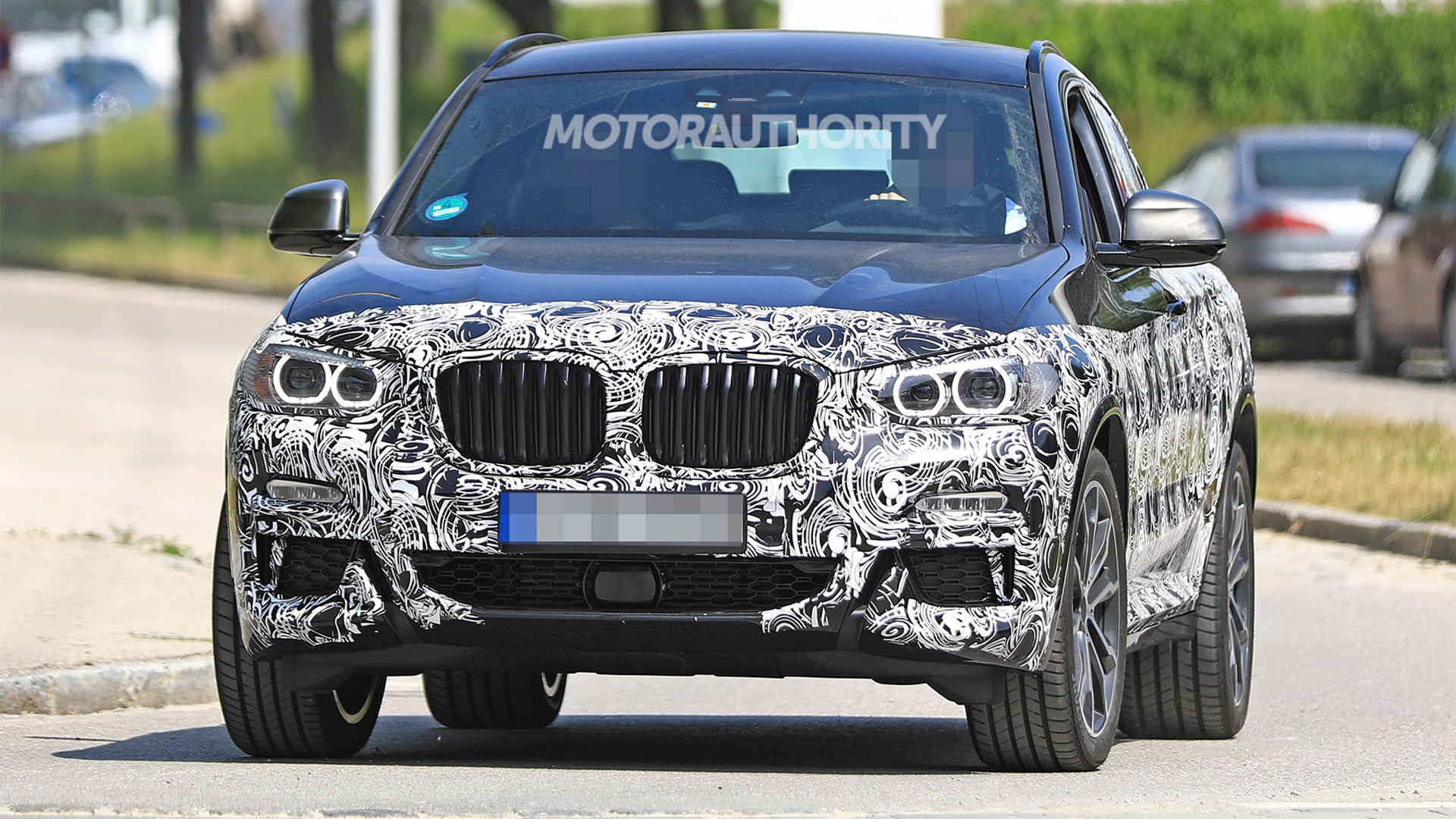 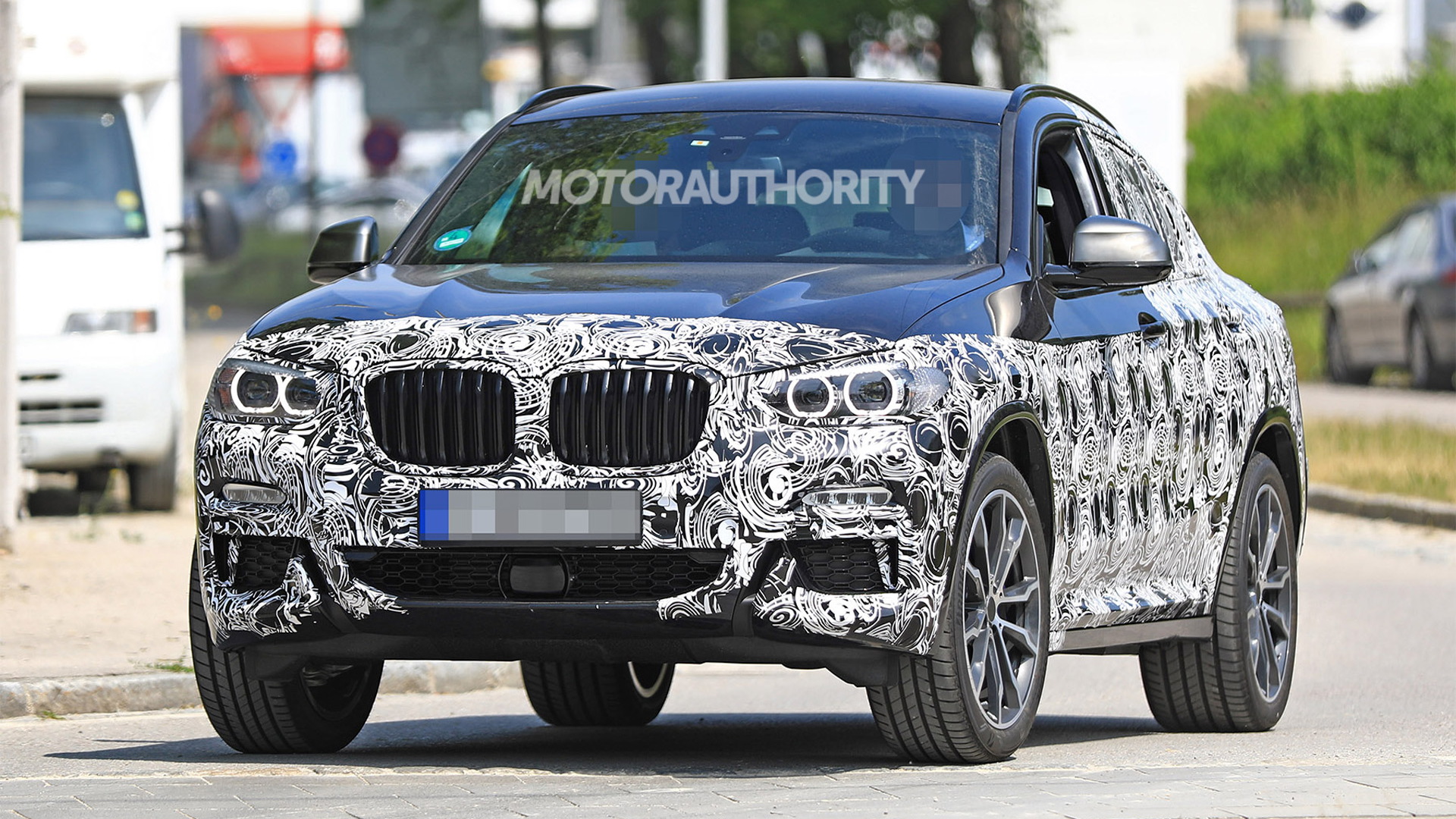 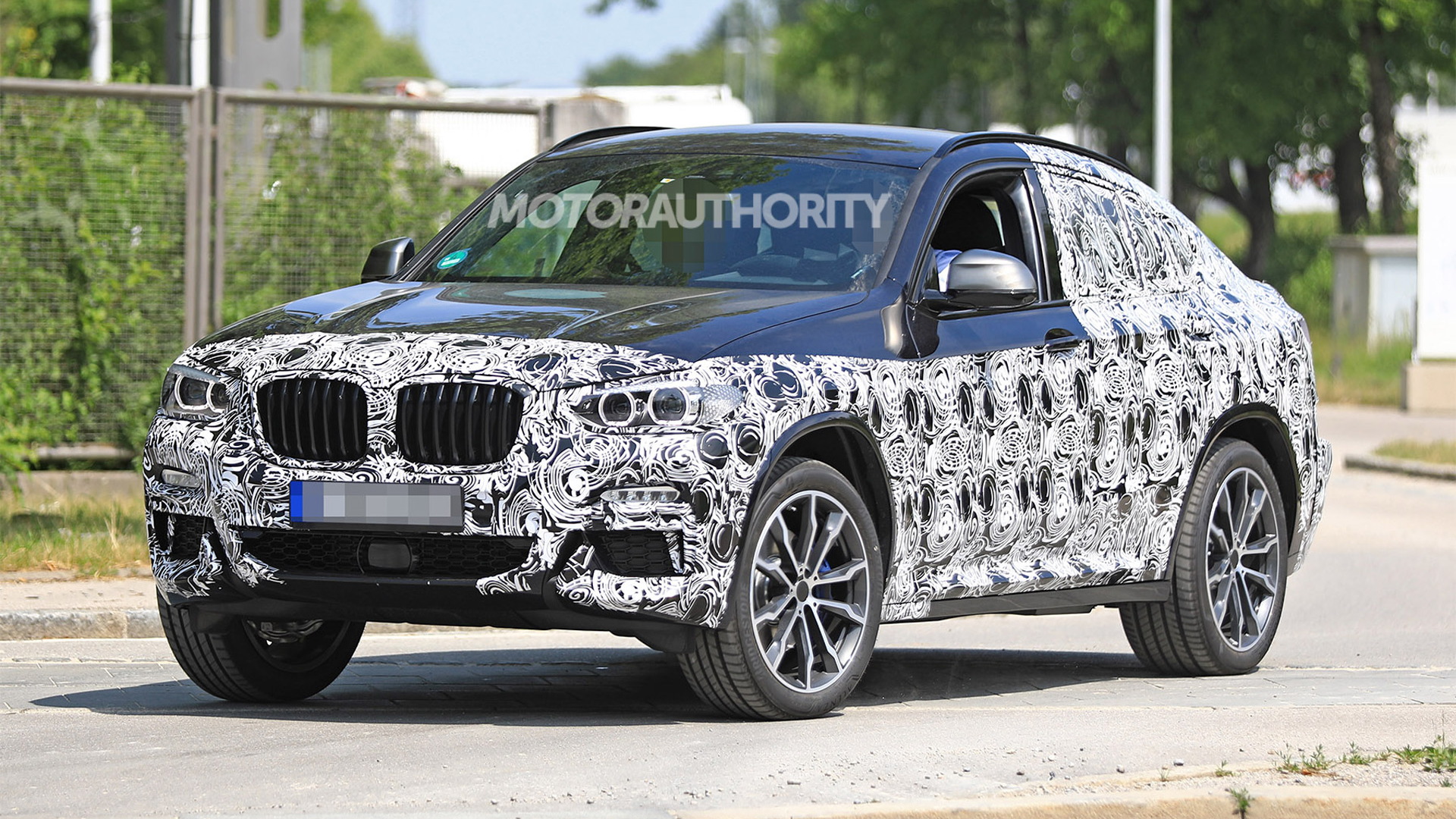 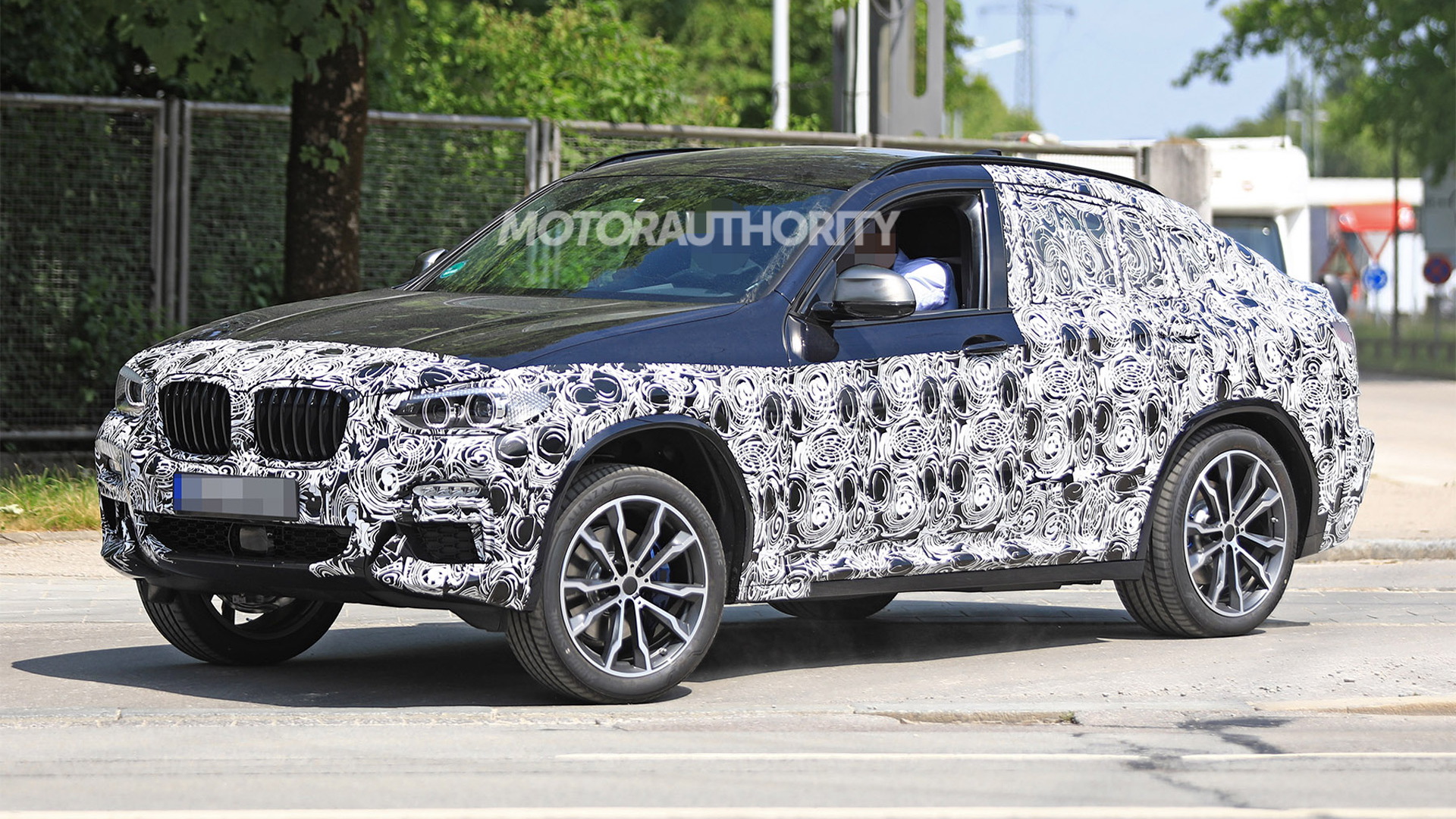 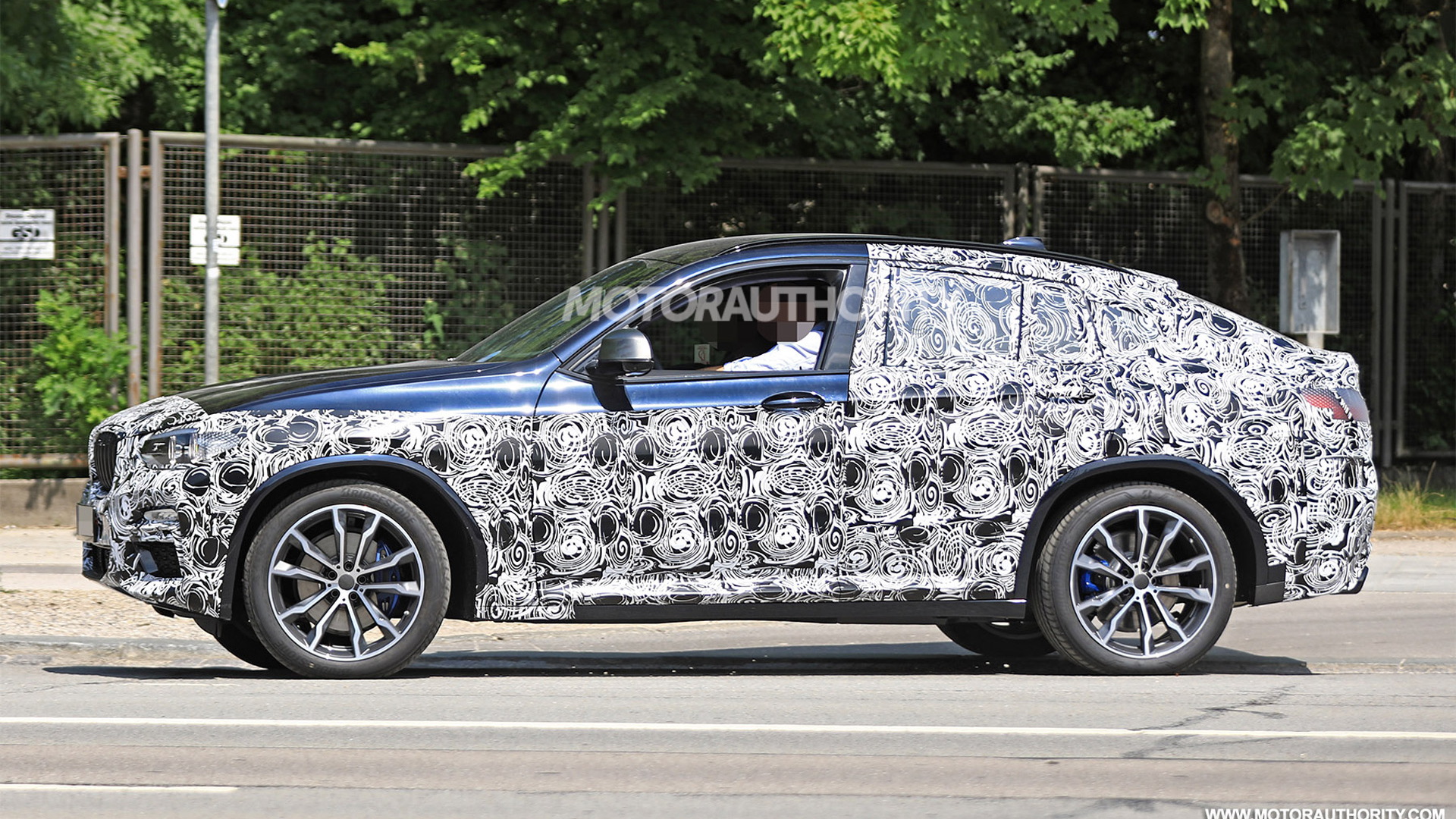 BMW engineers are out testing a prototype for what’s likely to be a new generation of the X4 M40i.

Under the hood should be a similar powertrain to what’s found in the current X4 M40i, albeit with output dialed up slightly. The current X4 M40i sports a 3.0-liter turbocharged inline-6 good for 355 horsepower and 343 pound-feet of torque.

Also borrowed from the current model should be an 8-speed automatic, all-wheel drive, sport-tuned steering, and sport suspension with adaptive dampers.

While the mechanicals may be familiar, the underlying platform will be entirely new. The platform is the SUV version of the BMW Group’s modular design known as CLAR. It debuted in the 2016 7-Series and brings to the table lightweight construction and compatibility with alternative powertrains.

The reason for the quick gestation is due to the much older X3, from which the current X4 is derived, about to be redesigned itself. The new X3 is due this year, as a 2018 model.

BMW M is cooking up an X3 M based on the new X3. It’s likely they’re also planning an X4 M based on this X4. These models should come with a 3.0-liter twin-turbocharged inline-6 with over 450 horses.