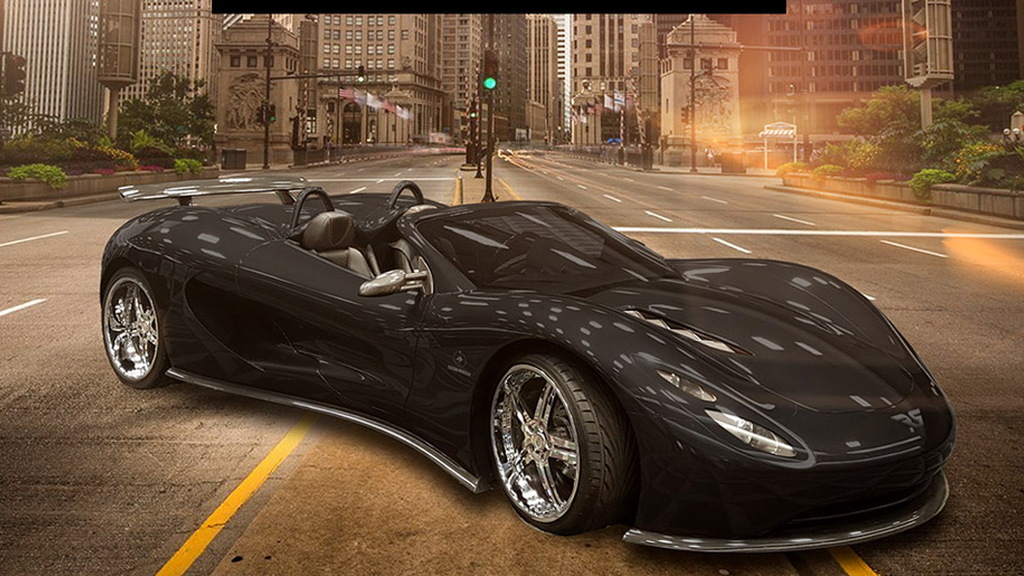 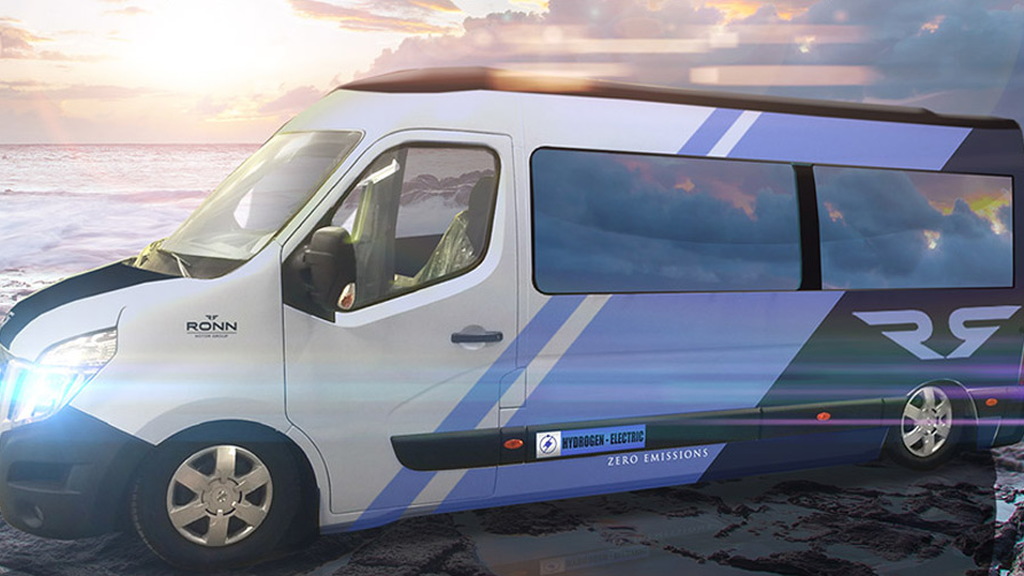 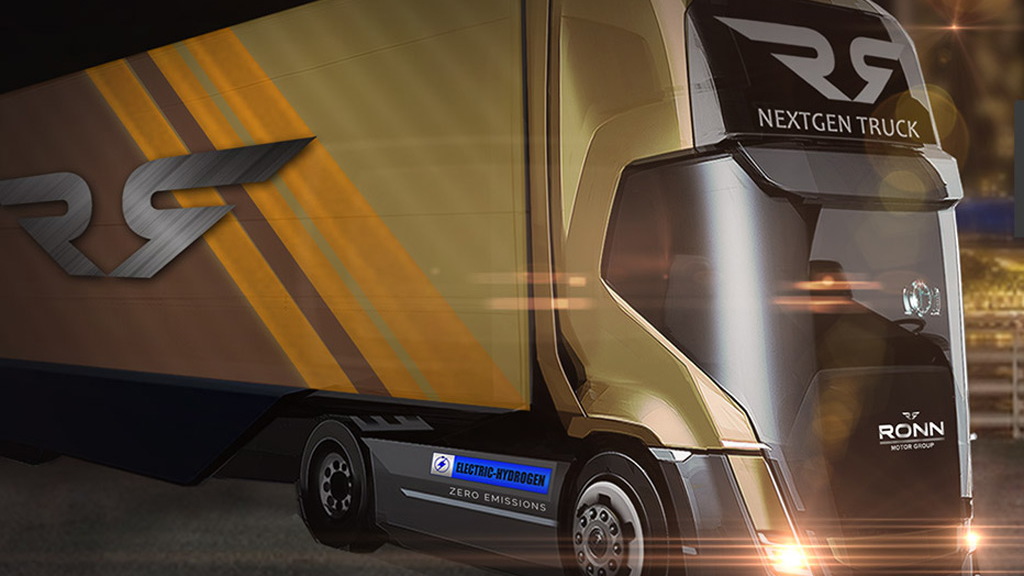 A decade ago, automotive engineer Ronn Ford (aka Ronn Maxwell) unveiled a fuel-efficient supercar powered by a V-6 engine capable of running on a mix of gasoline and hydrogen, the latter sourced from onboard electrolysis of water.

The car, called the Ronn Scorpion, was to be the first product from Ford’s new automotive brand, Ronn Motor Company. Unfortunately, the Scorpion's debut at the 2009 Top Marques Monaco was in the midst of the global financial crisis, and Ford was forced to scrap plans for the car along with the original Ronn Motor Company shortly after.

Ford never gave up on plans for an automotive brand and in 2015 he formed Ronn Motor Group whose aim is to launch cars, buses and trucks all powered by hydrogen fuel cell extended-range electric powertrains. The first model will be based on a modular platform code-named Phoenix EV, though it’s not clear what form it will take or when it will be launched.

We do know some details about Ronn Motor Group’s plans for a supercar similar to the previous Scorpion. The new design is said to feature electric motors at each axle to form an all-wheel-drive system. No power rating has been given but the 0-60 mph time is said to take less than 2.5 seconds. And to keep production costs low, Ronn Motor Group plans to rely on 3D printing of components.

Ronn Motor Group says it is currently seeking investors and joint venture partners to help with the development and manufacture of its planned vehicles.