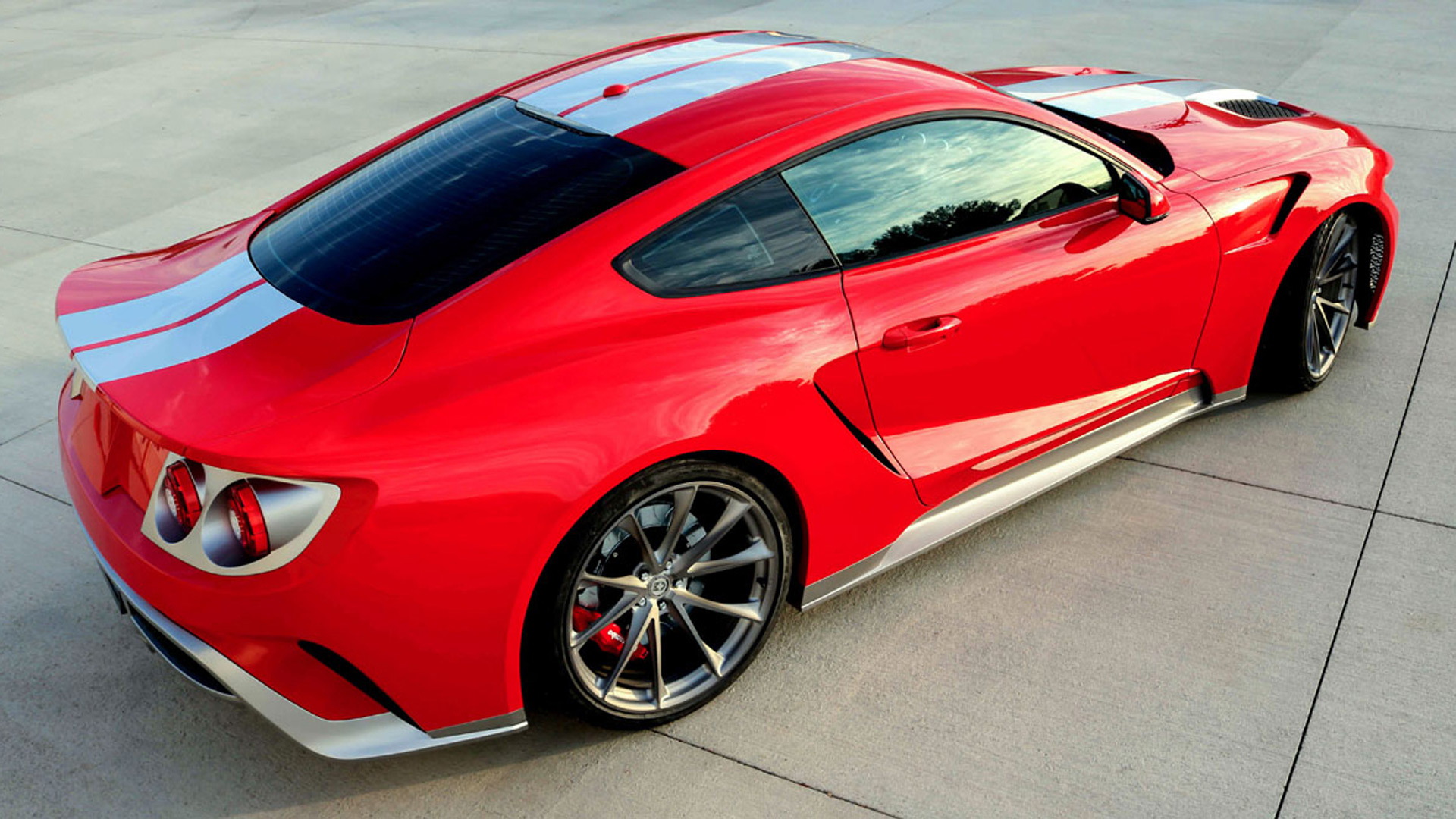 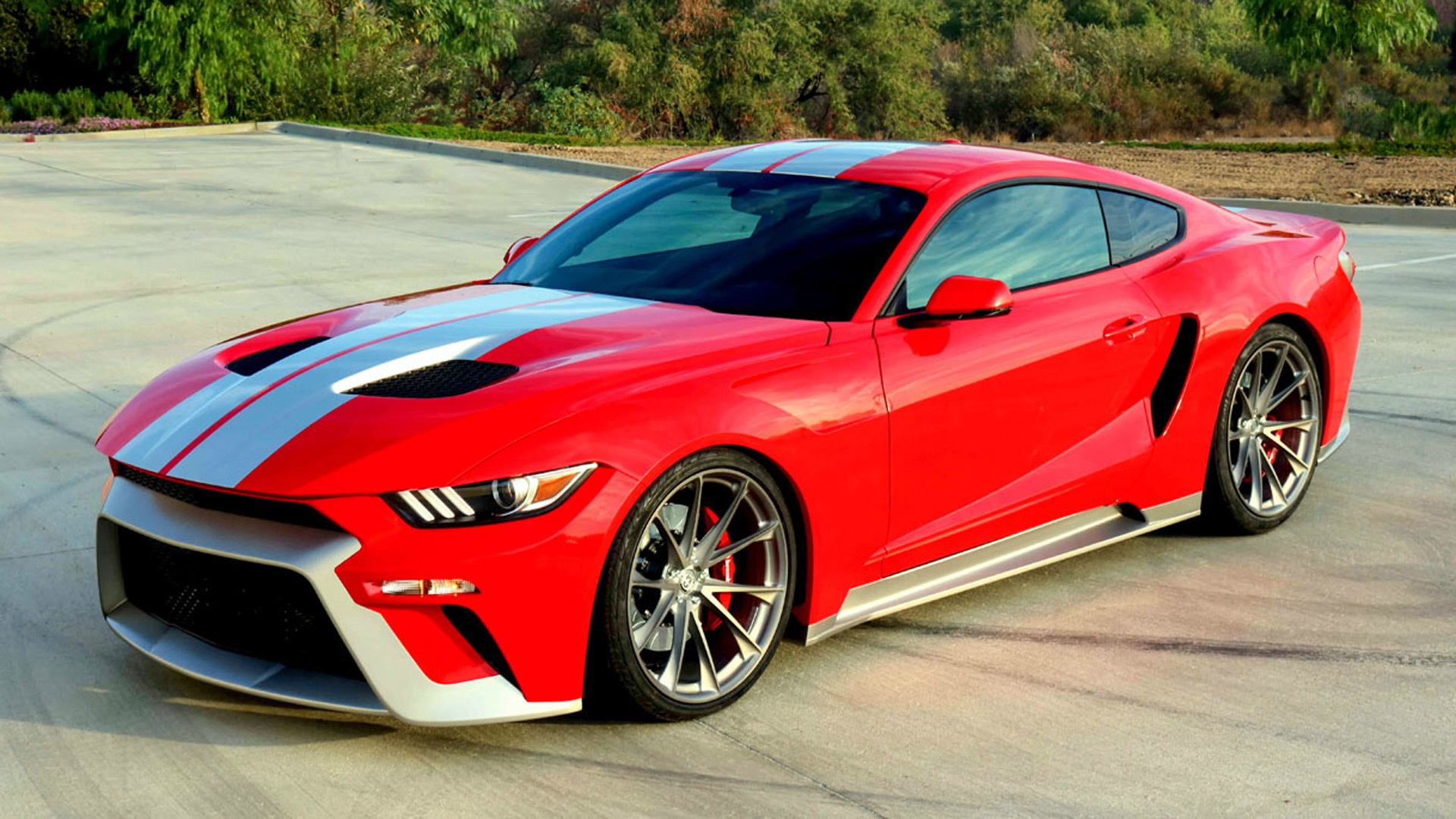 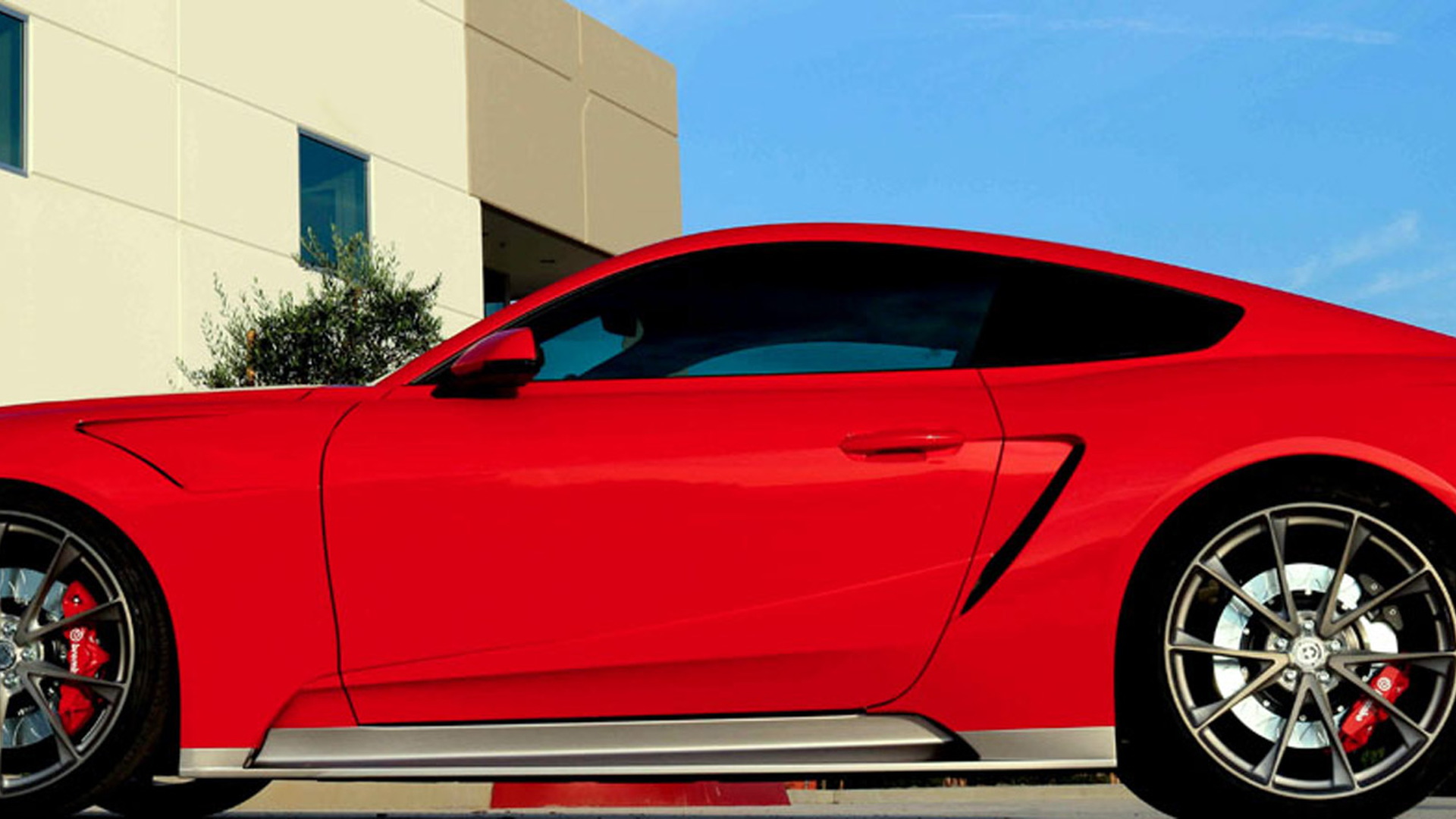 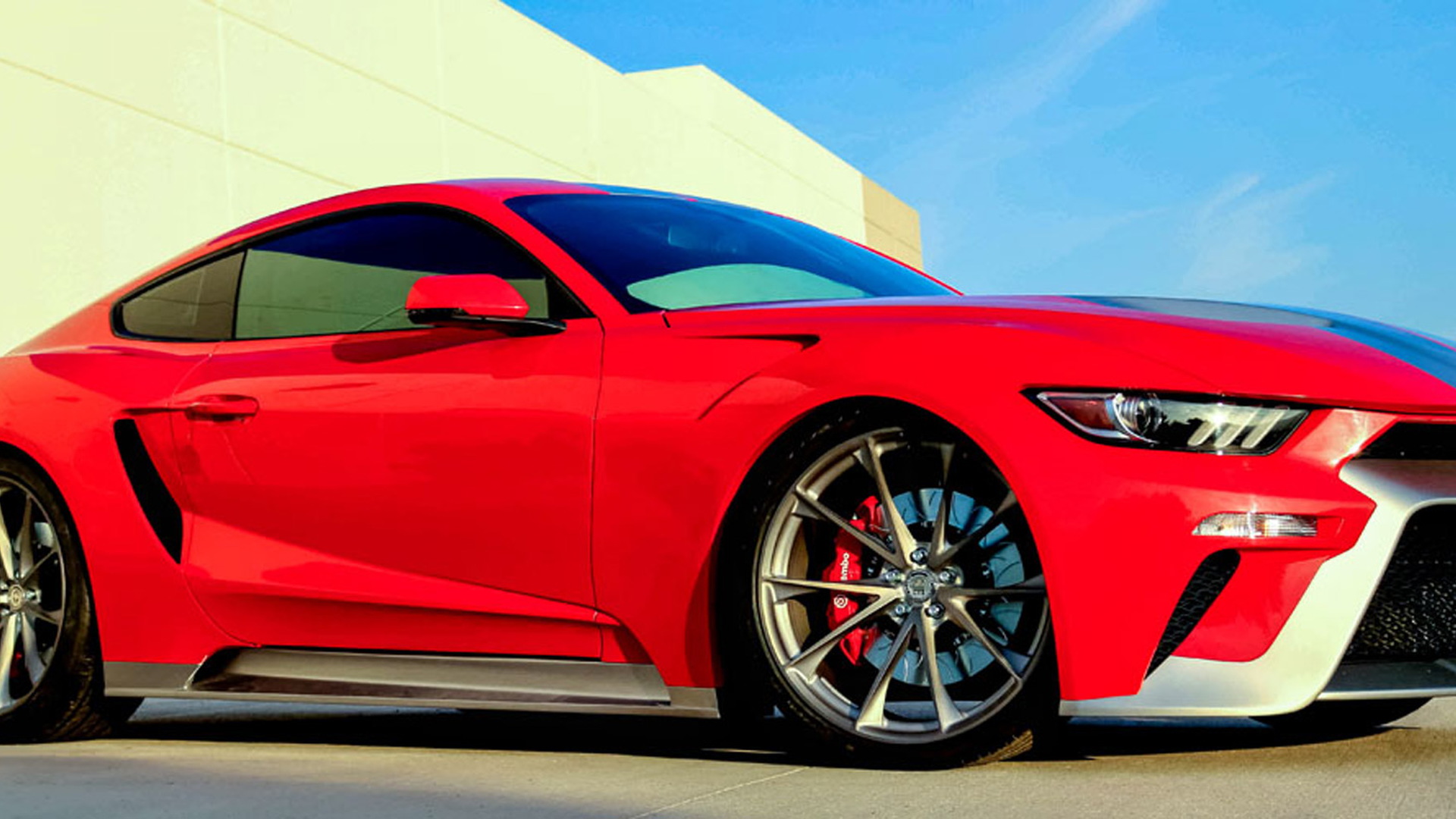 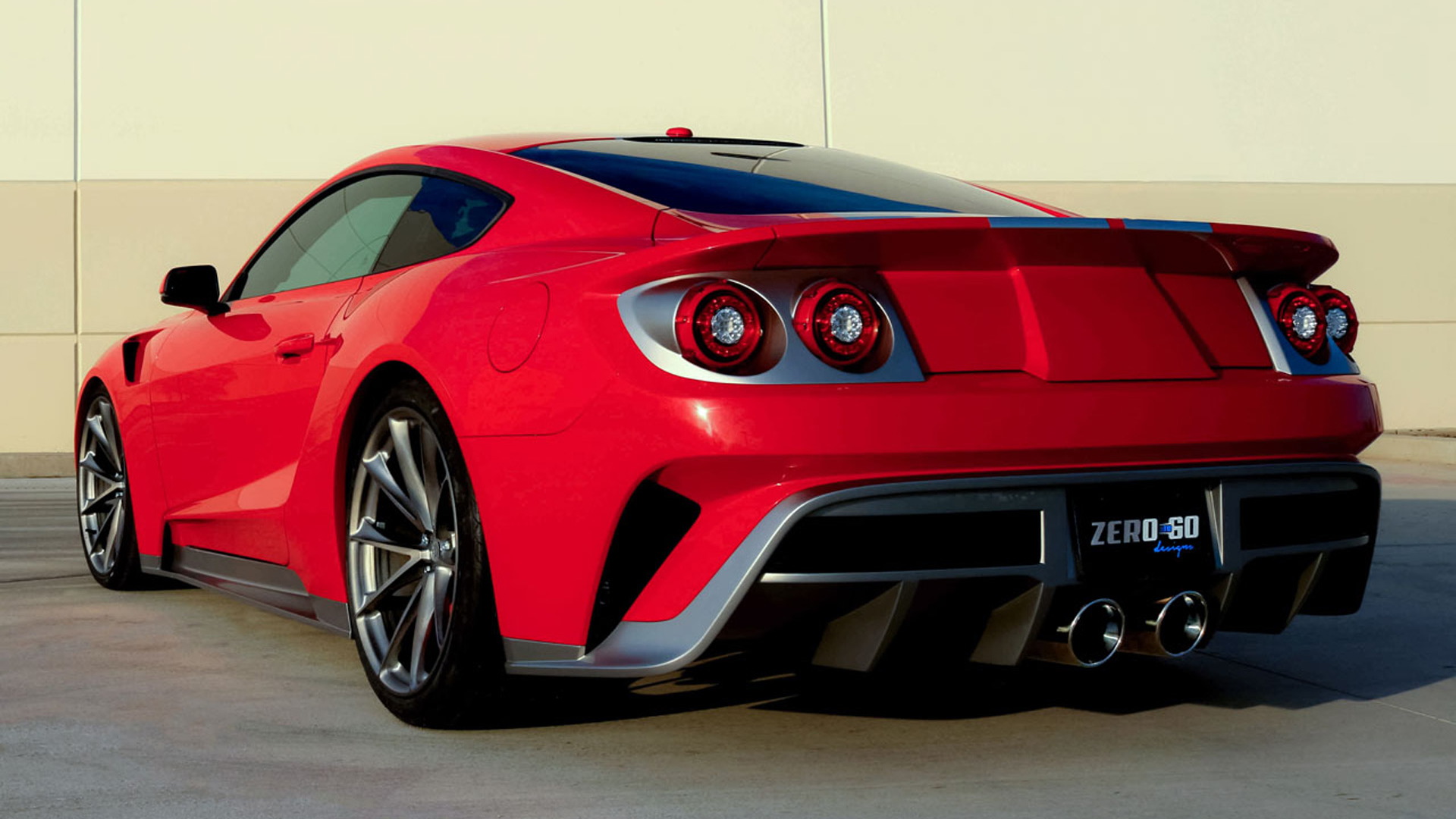 The Ford Motor Company [NYSE:F] GT and Mustang are impressive cars in their own right, but one tuner has decided to join elements from each to create a mashup that we’re sure will leave opinions divided.

The tuner is Corona, California-based  Zero to 60 Designs, and at the upcoming 2016 SEMA show it will present the Ford Mustang GTT. That extra “T” signifies that this is a tribute car, in this case a tribute to the new GT.

Elements designed to mimic the Ford supercar include the bumpers, hood vents, side sills, taillights and rear diffuser. Sadly, it doesn’t have the exhaust tips mounted up between the taillights.

Another key difference with this tribute car is that it is powered by a V-8 engine as opposed to a V-6. The engine is the Mustang’s 5.0-liter V-8, enhanced by a ProCharger supercharger, Magnaflow exhaust and SCT Performance ECU tune. Peak output is said to hover around 800 horsepower.

This first GTT, including its design, was completed in just six weeks. Much of the work was done by hand and the result is said to be a car with a factory-like finish.

Zero to 60 Designs is planning a limited production run of GTTs and is aiming to have the first customer cars ready by early 2017. Pricing information will be released in December.

The 2016 SEMA show runs November 1-4 in Las Vegas, Nevada. For more from the show, head to our dedicated hub.