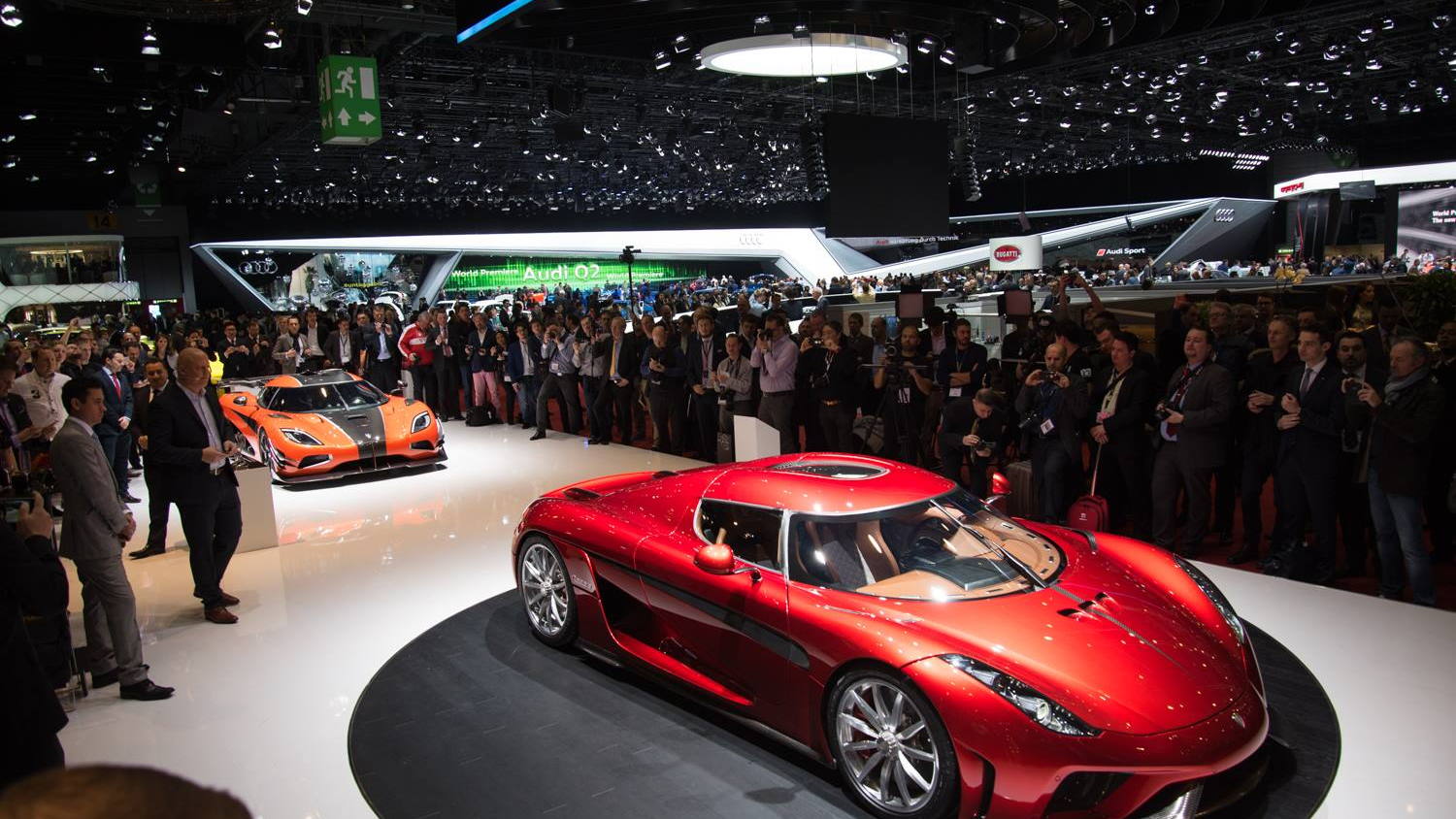 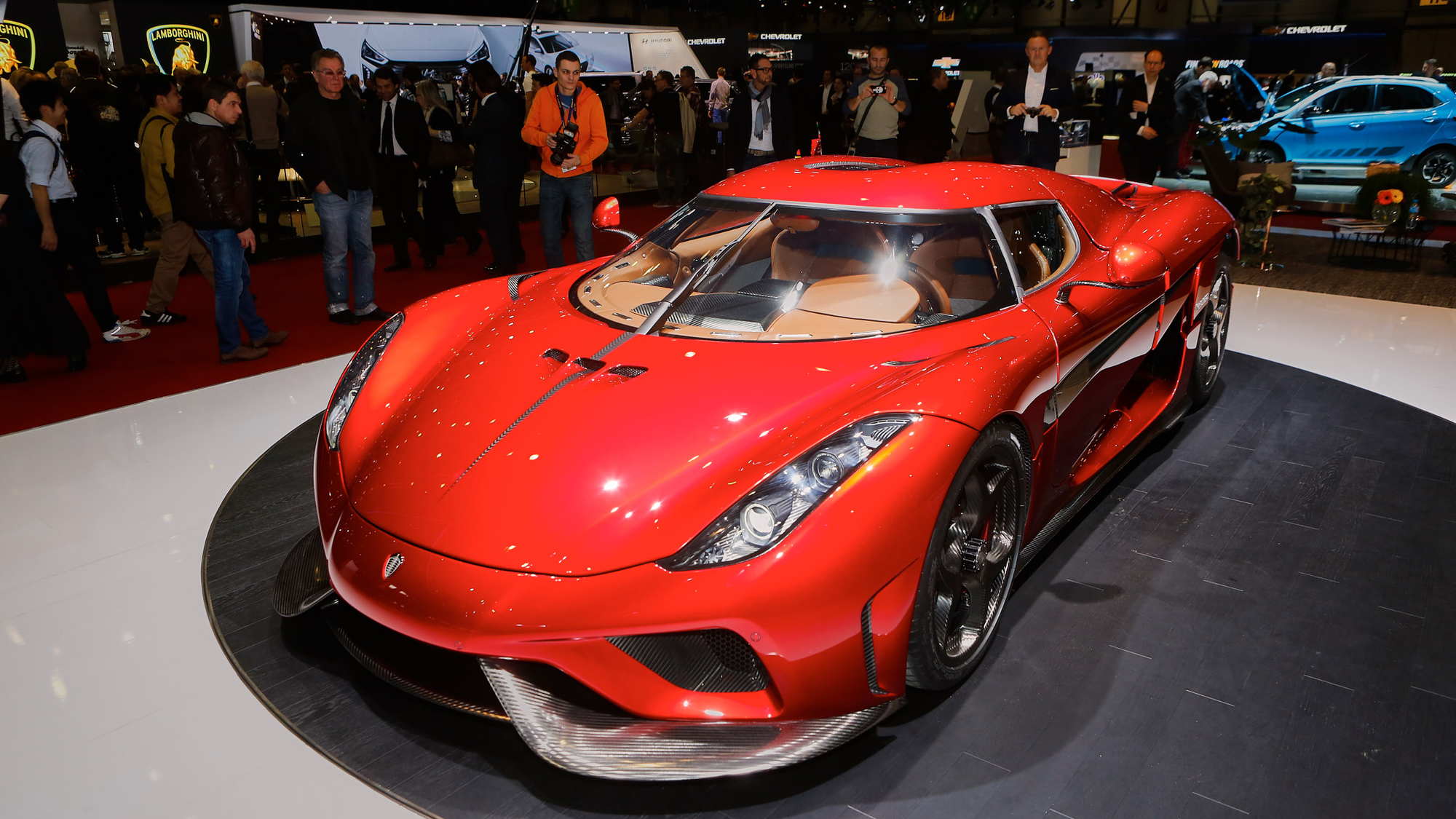 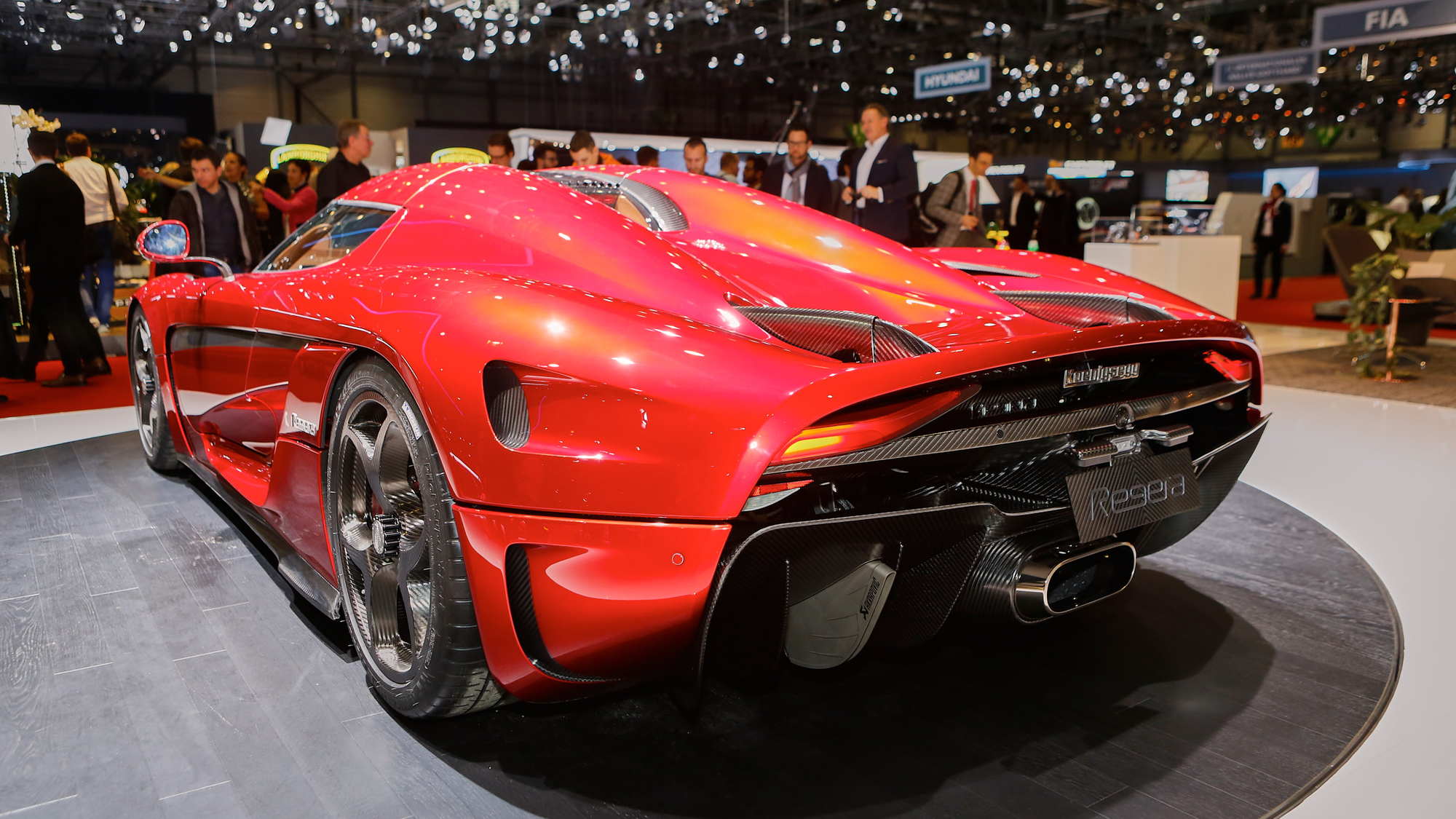 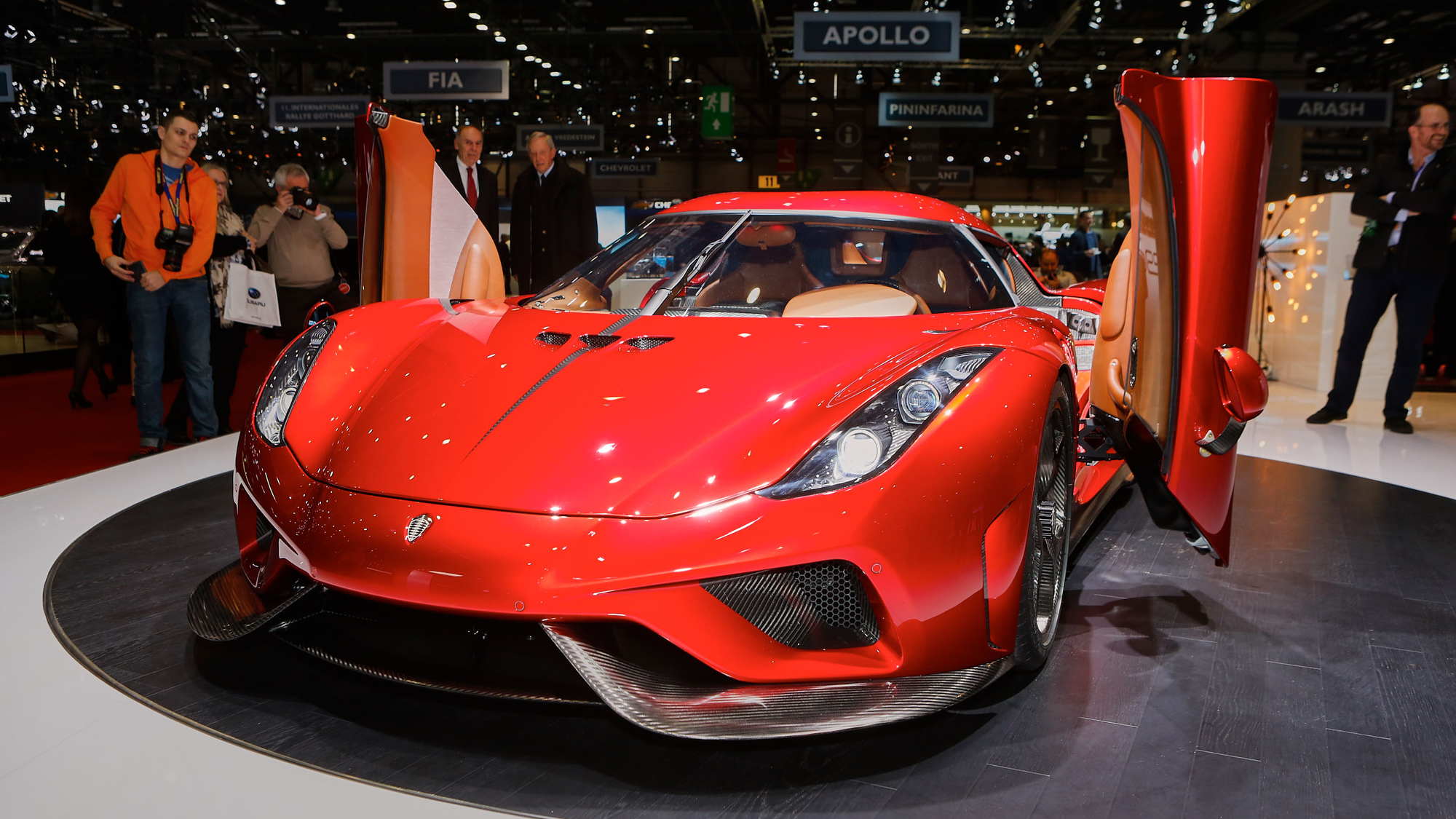 The Koenigsegg Regera should be an absolutely stunning machine.

How do we know? It's a limited-production hybrid hypercar from the Swedish skunk works. The powertrain is comprised of a twin-turbocharged 5.0-liter V-8 engine that's paired with a trio of high-output electric motors. And all told, the combined output is 1,500 horsepower and 1,475 pound-feet of torque. Those are just a few of our favorite things.

That should also be enough to transmute rubber solids into smoke—and it clearly is.

Koenigsegg posted this video to its Facebook page. You can see a rolling burnout done oh-so right. We're curious what the Direct Drive transmission is doing at this point, as the entire running gear of the Regera is extremely interesting. Instead of a standard transmission, the Koenigsegg team have created a single-speed fixed-gear transmission that works in concert with the electric motors to keep the car moving forward.

At slow speeds, the electric motors do most of the work. As things ramp up, the Direct Drive takes over and the Regera can rocket onward to its top speed that would make Spaceball One blush with jealousy.

Beyond the burnout fun, a full production-spec Regera was captured on camera running the roads near the Koenigsegg home base. By "captured", we mean that the automaker uploaded a quick video of the car to its own Facebook page.