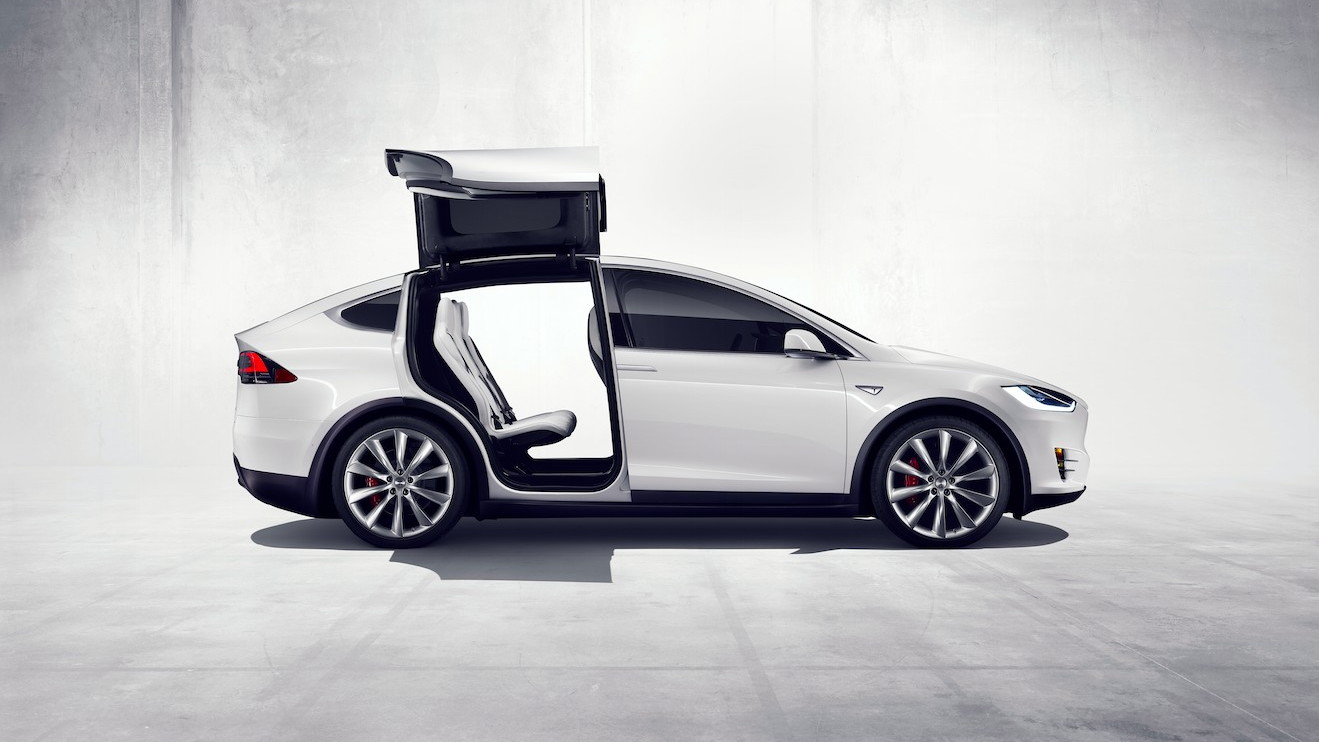 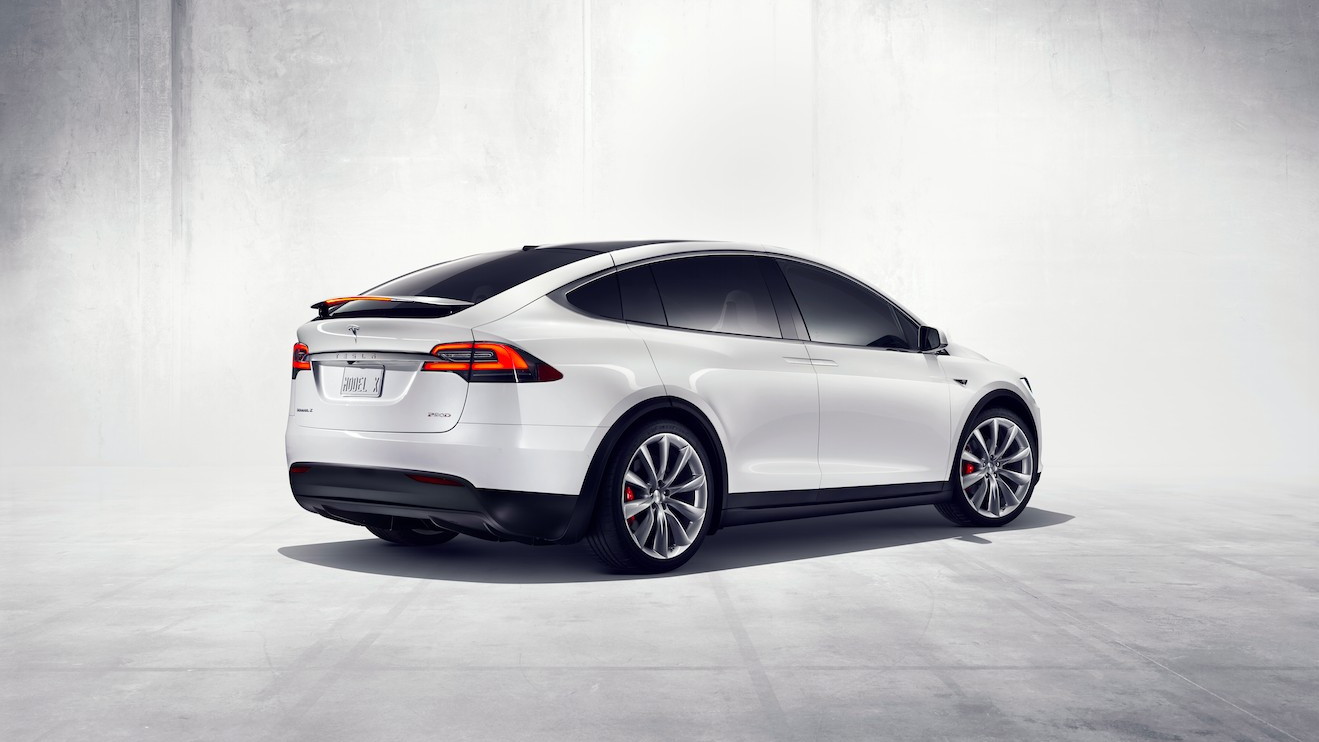 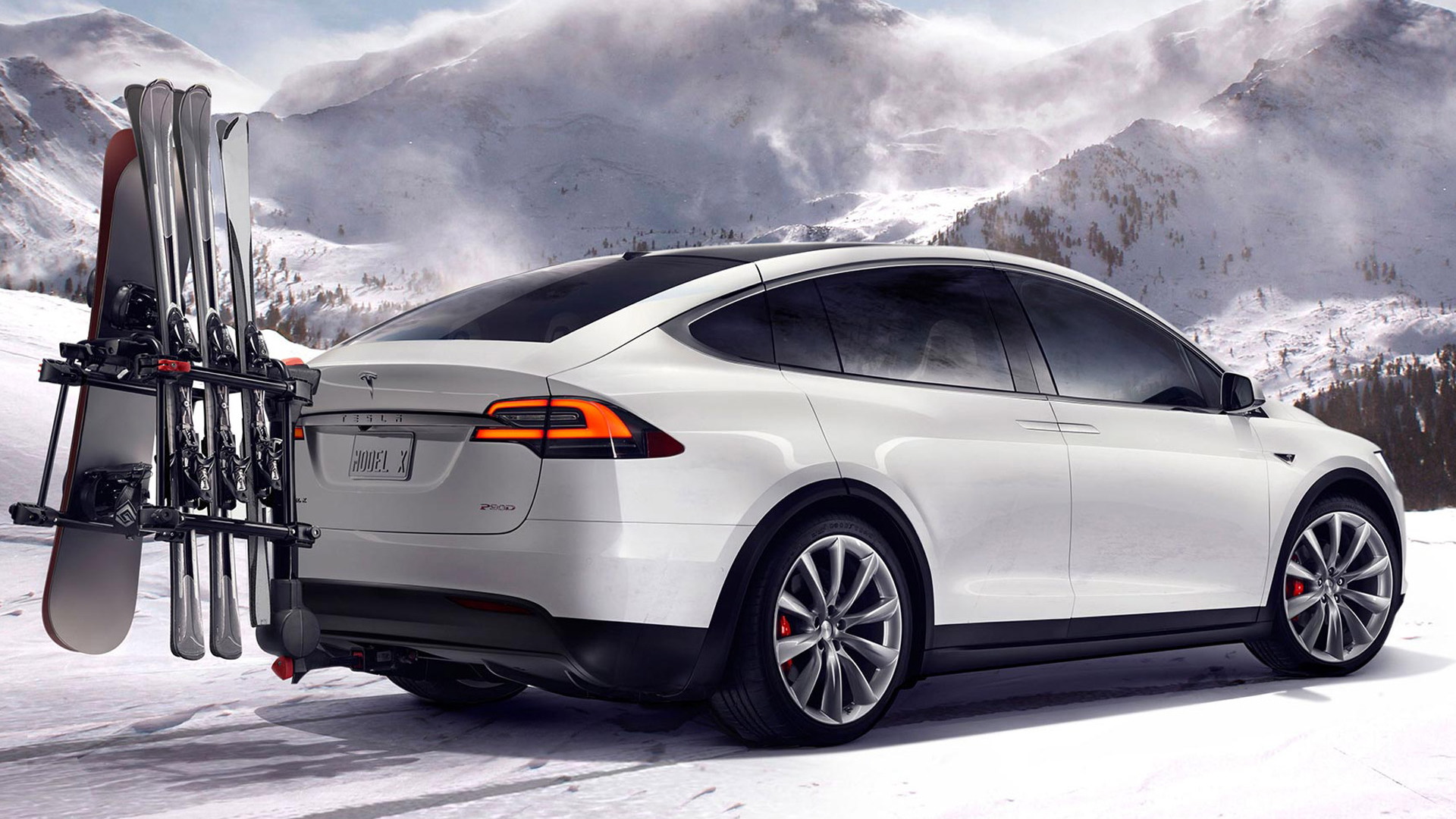 The entry-level version of Tesla's new Model X crossover may have just hit the market recently, but the electric vehicle builder has already upgraded its battery—and its price.

The Model X 70D is gone, replaced with the 75D. Actually, the 70D never existed as Tesla hasn't built the base model yet, opting to built bigger revenue high-end models. The nomenclature change reflects an upgrade from 70 kWh to 75 kWh for its lithium ion battery pack.

Range, as a result, climbs from an estimated 220 miles to 237 miles on a single charge. Tesla says that the 75D will hit 60 mph from a complete stop in 6.0 seconds before topping out at 130 mph.

The crossover, notable as much for its gullwing doors (which Tesla calls Falcon Wings) as it is for its electric powertrain, also sees its base price increased by $3,000 to $84,200.

The new 75D offers the same range of optional equipment as the 70D did, meaning buyers can opt for a trailer hitch, a 72-amp charger, and Tesla's vaunted Autopliot system. Upgrading to a six-seat layout raises the price another $3,000, while the seven-seat variant will set buyers back $4,000 more than the base price.

The 90D, with its 90 kWh battery, remains in the Model X lineup, as does the much faster P90D.