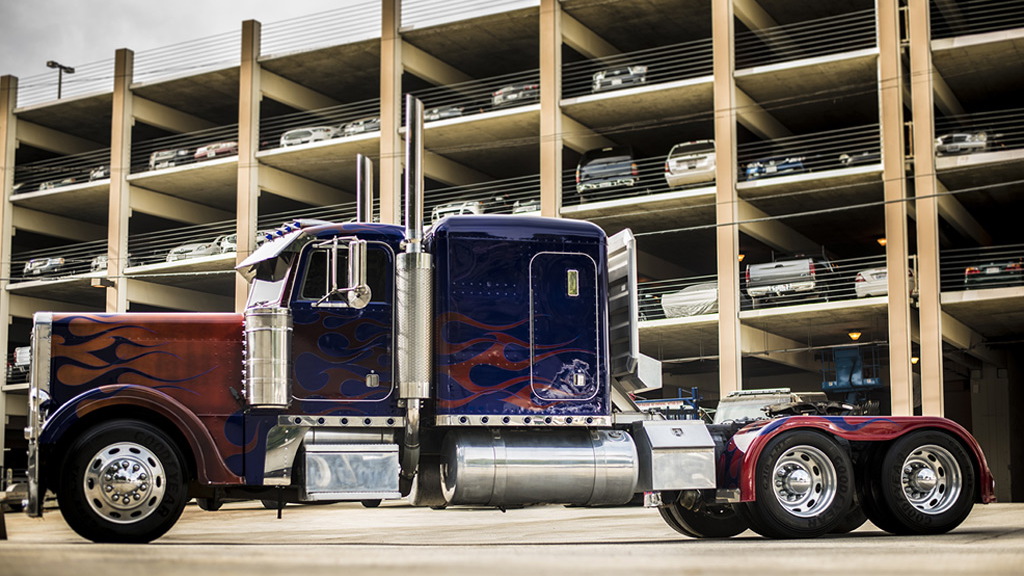 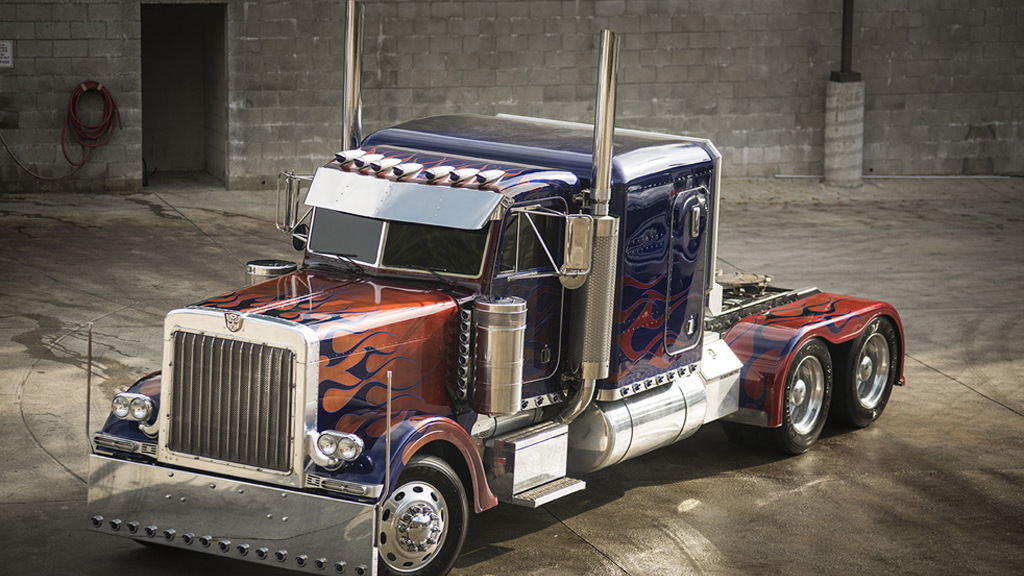 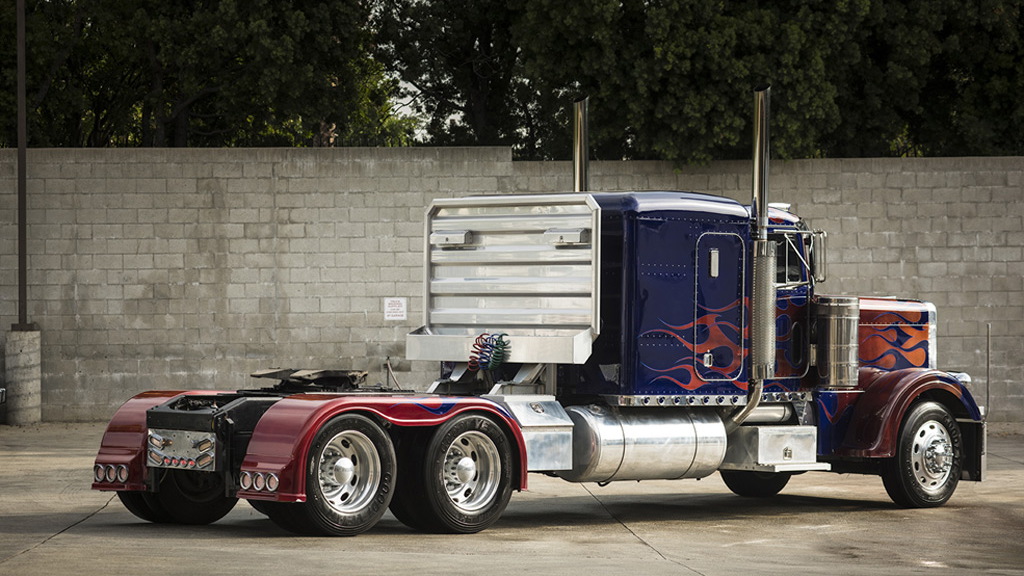 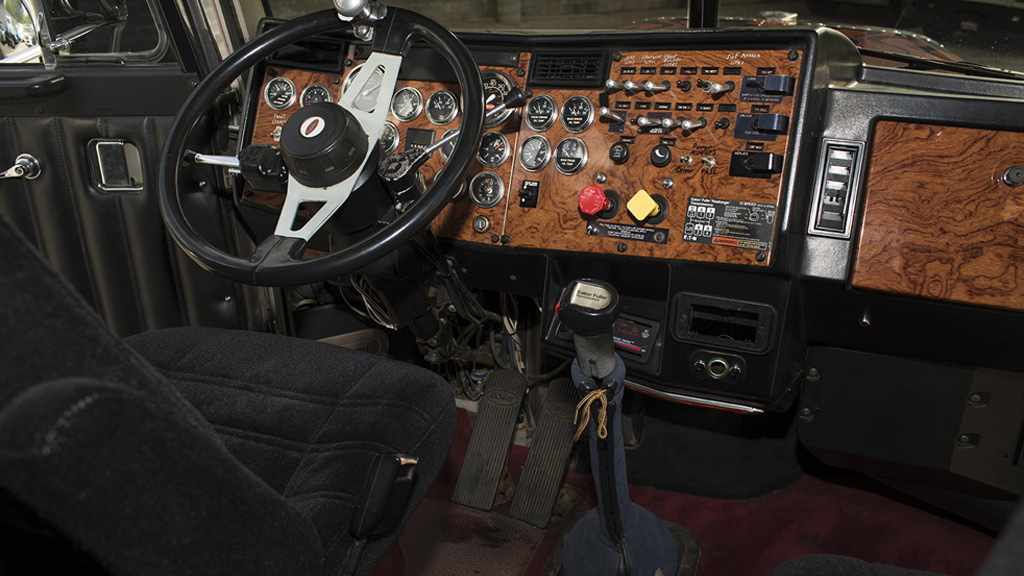 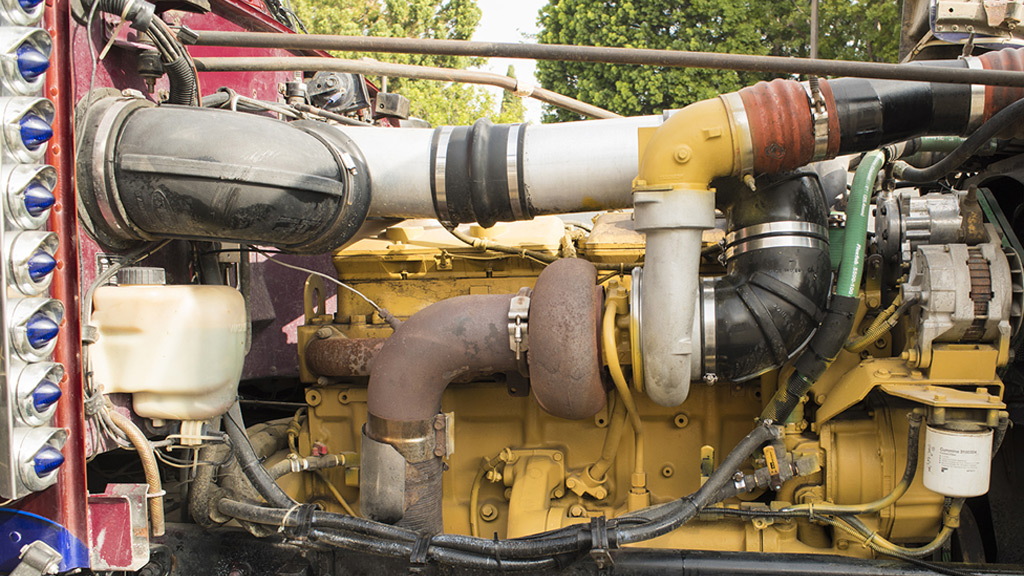 The Autobots rolled out... and into Scottsdale, Arizona so they could cross the auction block at the recent Barrett-Jackson event. Optimus Prime and Bumblebee were assigned no reserve and ordered to drive across the block in vehicle form, and the pair attracted a fair amount of dollars.

Optimus Prime is a 1992 Peterbilt 379 semi-truck that comes packing a familiar paint scheme and a 14.6-liter six-cylinder diesel engine under the skin. Someone parted with $121,000 to have the privilege of giving Prime a new home. Of the two, Bumblebee is a bit more exciting as it's actually a resto-modded 1967 Chevrolet Camaro.

The car was owned by director Michael Bay before it crossed the block, and fetched $167,200 in the process.

The new owner gets an aggressively restyled Camaro that comes complete with a LS3 engine, six-speed gearbox, custom suspension setup, Wilwood brakes at the corners, plus the addition of an extra rear brake caliper for some screentime sliding stunts.

Optimus Prime is sold as-is and is not a street legal vehicle. The Bumblebee Camaro, however, appears ready to rock. In addition to all of the performance upgrades, the car also packs a touchscreen nav system and has a full roll cage for added safety. Heck, we think whoever bought it should give it a blast at a local track day event.

Bumblebee shouldn't be locked up in a garage... that's not the life an Autobot deserves.

Speaking of auction results, though, there were more vehicles crossing the block besides those from Cybertron. The rights to the very first customer example 2017 Acura NSX were auctioned off. Rick Hendrick was the winning bidder and his $1.2 million bid will go to charity, while the NSX with the VIN ending in 0001 will go to his garage.